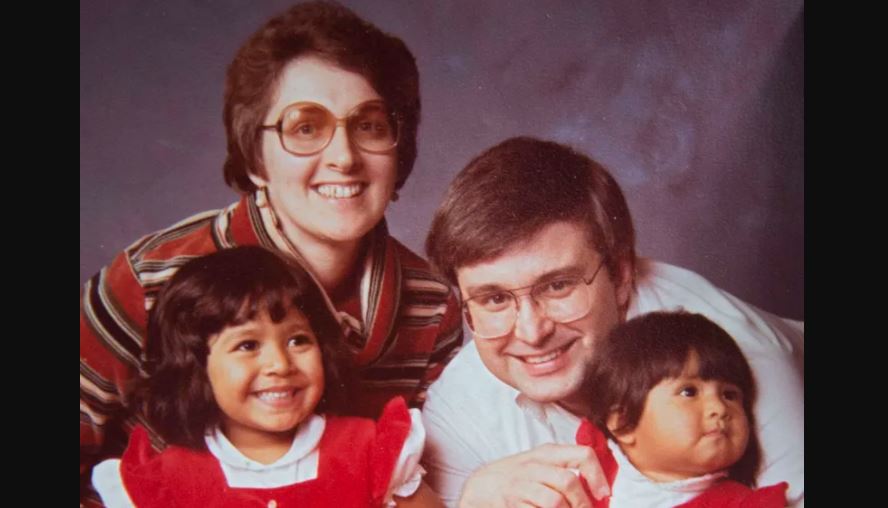 A shocking triple murder in Pine Hill, New Jersey, had the community fear for their safety back in 1982. In a horrific incident, William Stuart, his wife, Catherine, and their daughter, 3-year-old Sandra, were found murdered in their home. Investigation Discovery’s ‘Homicide City: Pine Hill Massacre’ shows viewers how a case of mistaken identity led to a senseless murder that was left unsolved for almost a year. So, let’s find out more about this case then, shall we?

How Did Bill and Catherine Stuart Die?

In the 1980s, 33-year-old William Stuart worked as a self-employed insurance broker in Pine Hill, New Jersey. His wife, 34-year-old Catherine, was a teacher at a local college. The loving couple had gone to Peru about three years before the incident to adopt Sandra and ended up adopting an older girl, Miriam, as well. On April 17, 1982, Bill and Catherine were in the basement den watching TV at around 10 pm when an intruder barged into the home through the back door. 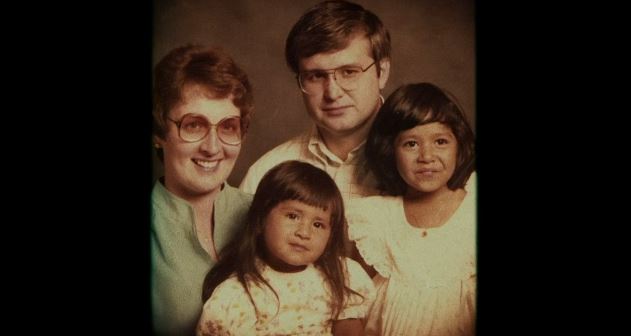 The authorities later discovered Bill, Catherine, and Sandra lined up in the bathroom, dead. They were all shot with a .22-caliber firearm in their faces. Miriam, then just 5-years-old, escaped unharmed and alerted her neighbors about their deaths. The police wondered what the motive was because nothing was missing from the house apart from the car. They believed the killer fled in the vehicle, and it was found not too far from the crime scene. A seemingly random but gruesome crime left everyone with more questions than answers.

Who Killed Bill and Catherine Stuart?

With no motive and not many leads, the case was unsolved for a year until drug arrests in an unrelated case had the dominoes quickly falling. Louis Giambi was a meth gang member who was then implicated in the triple murder. John DeFrank, an associate and a friend of Louis’ who was also arrested, co-operated with the authorities. He said that sometime in early 1982, Louis and another man, James Cloran Jr., offered to pay him $10,000 to kill Lawrence Augustin, who was to testify against James in an assault case. But John refused to take the contract at the time. The triple murder happened just weeks later. 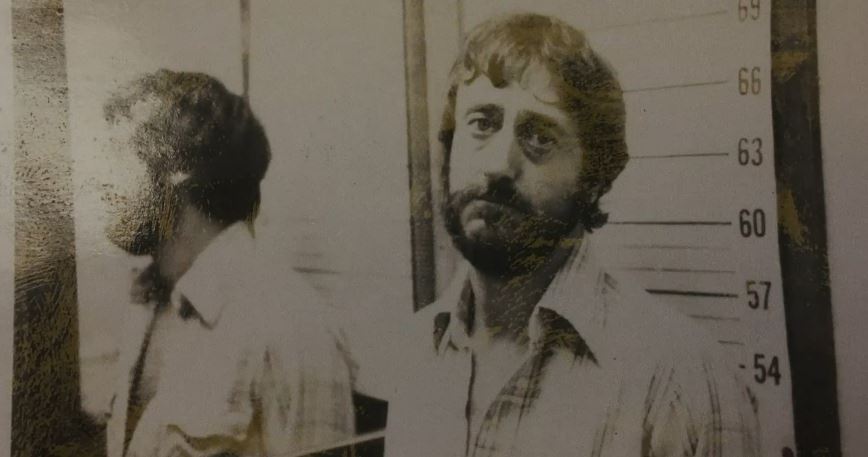 Lawrence lived in the same development in Pine Hill as the Stuart family. The police then believed that the Stuarts were killed because the suspect entered the wrong house to carry the hit. John agreed to wear a wire, which led to recorded conversations where Louis made some incriminating statements. Furthermore, a prison inmate told the police that Louis made similar incriminating statements while talking to him. Louis talked of things like the killer wearing a wig and leather gloves, including some other details that were not released to the public, thus strengthening the case against him.

The police also believed that James was with Louis on the night of the murders. Louis was indicted on more than 50 charges in December 1983. At his trial the following year, Miriam, then 7-years-old, testified that she and her sister were hiding in another bedroom in the dark when the murders took place. The intruder first asked the couple to get into the closet before forcing them to the bathroom. After the shooting of their parents, Sandra was killed because she wouldn’t stop crying. Louis was also high on drugs when he killed the Stuarts.

How Did Louis Giambi Die?

Louis’ trial started in May 1984. In July, he was convicted on multiple charges that included first-degree murder, conspiracy, distribution of a controlled dangerous substance, unlawful transfer of firearms, tampering with witnesses and informants, and bribery. Louis maintained his innocence and said at his sentencing, “I am here to be sentenced for a crime I was convicted of that I had nothing to do with.” 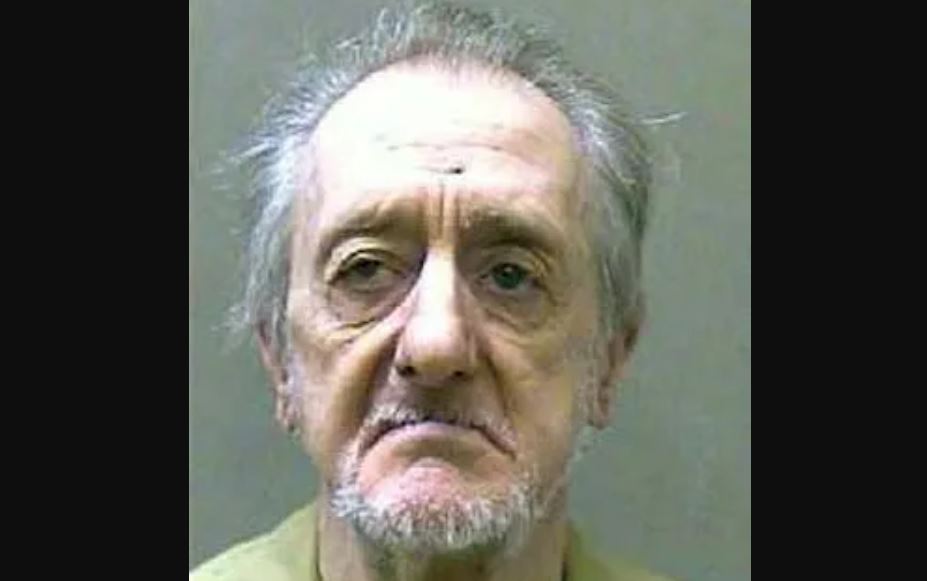 Louis was handed down three consecutive life terms with an additional 16 and a half years in prison. He had to serve 82 years before gaining parole eligibility. He died on August 8, 2020, while serving time at South Woods State Prison in Bridgeton, New Jersey. Louis was 83 years old at the time, and a cause of death was not immediately made public. When Miriam learned that Louis died, she said, “I just felt like such a relief that he was finally gone. There is finally some kind of closure.”