Is Black Dog: Being A Teacher Based on a True Story? Where Is It Filmed? 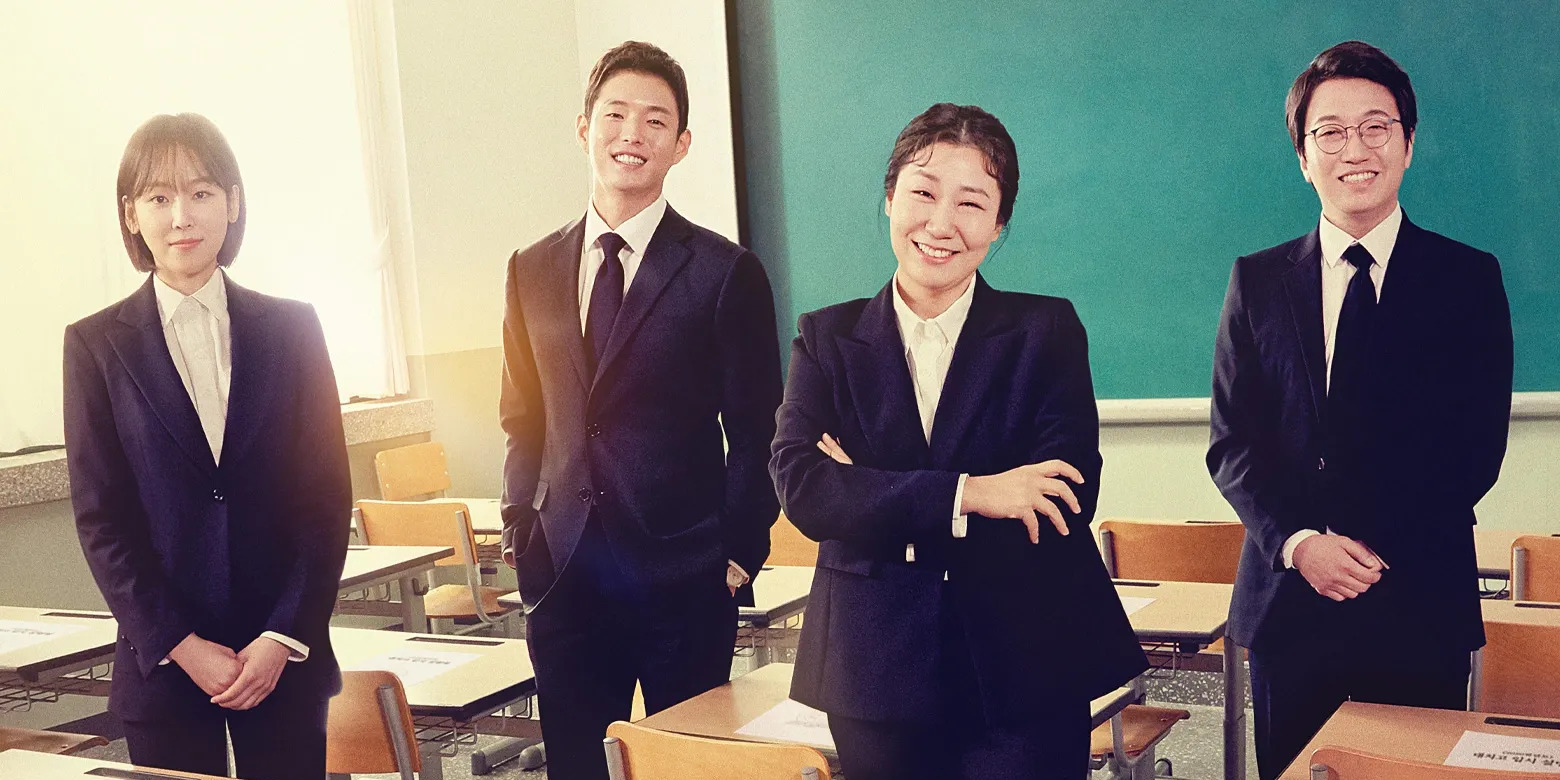 Directed by Hwang Joon-Hyeok, the Korean-original series ‘Black Dog: Being A Teacher’ (‘Beullaekdok’) is an unlikely school drama revolving around teachers and not students. The story chronicles the life of Go Ha-neut, who faces her everyday struggles as a temporary teacher at a private high school. At the same time, she tries to be an inspiration to her students, and along comes veteran workaholic Korean teacher Park Seong-soon, who becomes a mentor of Ha-neut.

By unearthing the conflicts and qualms surrounding fixed-term teachers, the series lends a timely look into a world rarely portrayed on screen, while the mentor-mentee dynamic keeps the story pacing. The tvN original drama garnered an overwhelming response from fans and critics, thanks to its production value, lighting, and promising cast ensemble, including a slew of stars from Korean television. Most of the story unfolds on the premises of Daechi High School, and the high school ambiance is highly realistic. However, you may wonder where the series is filmed. Also, is there a grain of truth in the story? Let us discover more!

Is Black Dog: Being A Teacher a True Story?

No, ‘Black Dog: Being A Teacher’ is not based on a true story. However, its concern about the growing prevalence of fixed-term teachers may be true. Due to the cultural exclusivity of the series to South Korea, international audiences may find it hard to relate to the school ambiance. However, with ample moral lessons, and a heart-warming story, the series seems to have attracted many people, even from outside the country. Hwang Joon-Hyeok directed the Studio Dragon drama from an original screenplay written by Park Joo-Yun. 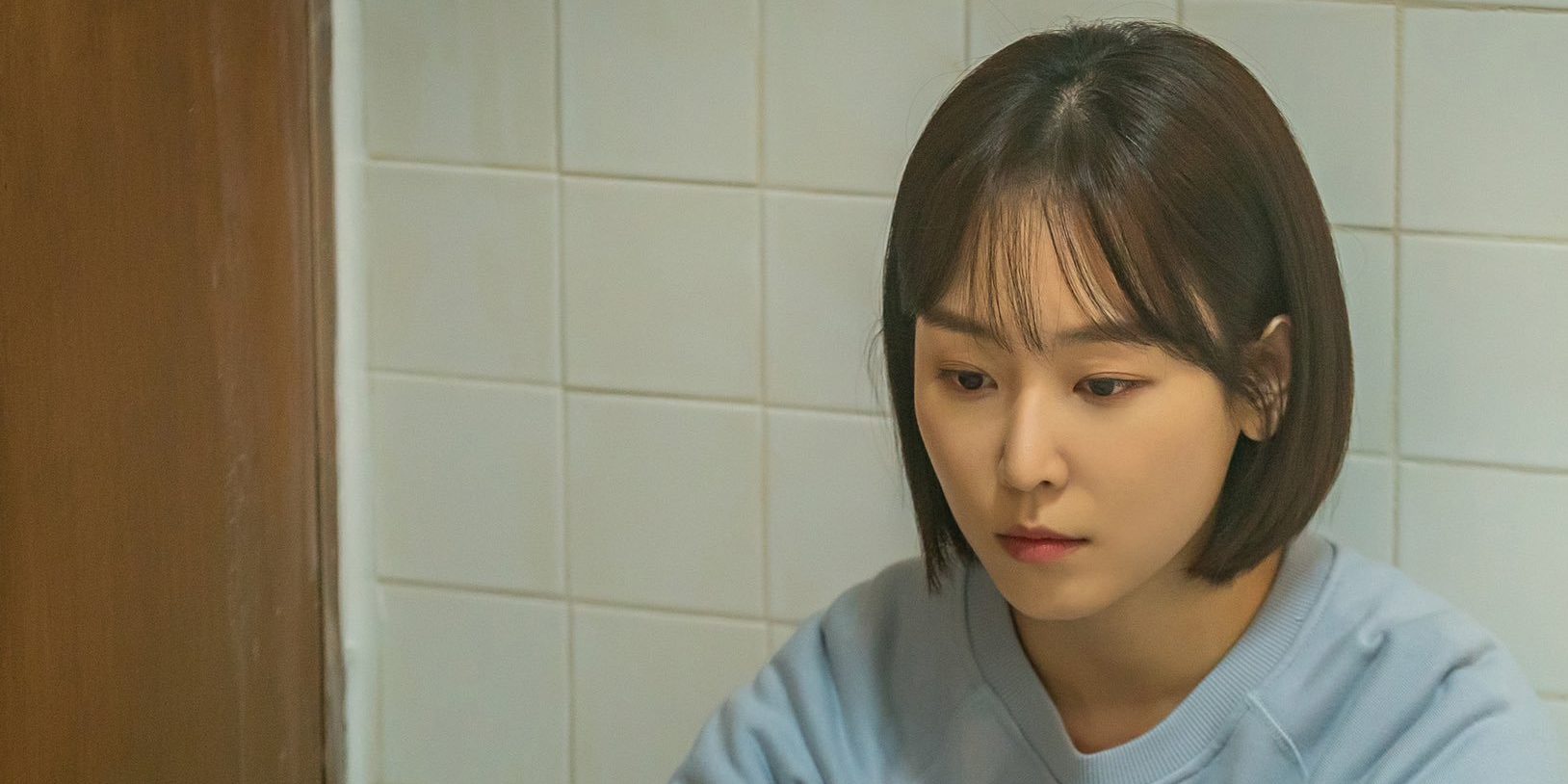 While essaying the draft, Joo-Yun seemingly took inspiration from the dire state of non-regular working in South Korea. According to a piece from The Korea Herald, the temporary work economy, including part-time workers and laborers, saw a steep increase in the pandemic’s wake. The non-regular workforce amounted to 8.07 million as of August 2021, forming a large section of the populace in a country of around 52 million people. To put things further into perspective, temporary workers accounted for 38.4 percent of the country’s 20.99 million workers. From 2020, temporary workers grew by 640,000 as the demand rose rapidly in sectors like healthcare and education.

Compared to the average monthly salary of regular workers (around 3.34 million won), the temporary workers receive only around 1.77 won, making it a lucrative alternative for private enterprises. Moreover, most non-regular workforce comprises women, and older adults, which is further worrying in a country where the median age is 43.7 years. In other words, after coming out of a brutally competitive and stressful education system, Korean children find themselves increasingly at a loss. As education and work are supposed to be interlinked, the series cleverly places its temporary worker protagonist within a school with a constructive vision of the future. Therefore, while the story itself is fictional, it seems to be wrapped around a fabric of scathing realism.

‘Black Dog: Being A Teacher’ was filmed in its entirety in South Korea, especially in and around Seoul. Filming took place within the course of eight months in 2018. Owing to its vibrant culture and an ambiance that is unique globally, Seoul is growing fast as a popular filming destination for global movies. While Netflix pours more money into making world-class original Korean shows (from ‘Squid Game‘ to ‘Hellbound‘), Marvel has narrowed down on South Korea as a coveted filming location outside the US. Let us now take you to the specific locations where the show is filmed! 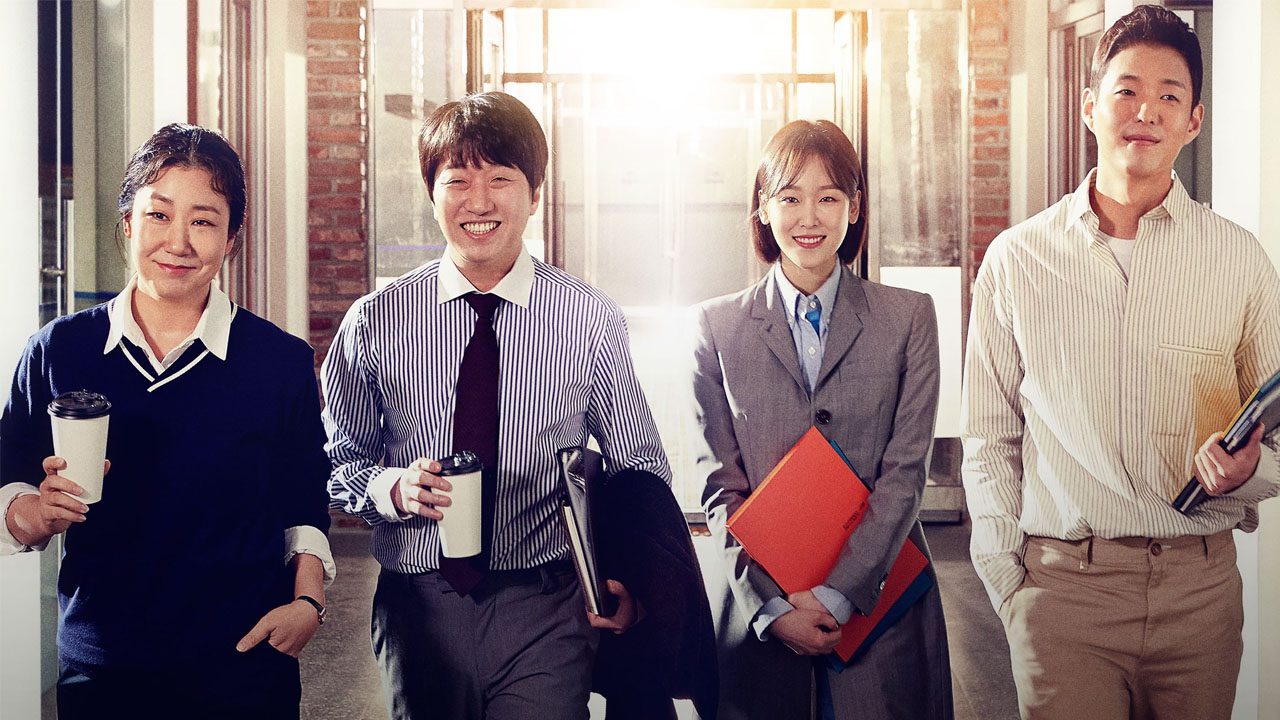 Most of the filming takes place in and around Seoul, the capital city of South Korea and one of the most important economic and cultural hubs in the Eastern hemisphere. The crew scours the entire city in search of filming locations, visiting some lesser-known locations. Urban works Co., a popular entertainment agency located at 15 Dongmak-ro 8-Gil, Hapjeong-dong, in the Mapo-gu district of the city, joins hands with the prestigious Studio Dragon to produce the series. Most of the cast and crew members are also from the city, and they created a community feeling during the filming schedule. One of the most memorable scenes, the final reunion scene of the four college students, was filmed near the Palgakjeong Pavilion in Namsan, Seoul. The mountaintop pavilion, complete with gardens and foot trails, is a major tourist attraction in the city, located at 267 Bugaksan-ro, Pyeongchang-dong, in the bustling Jongno-gu district.