Is Black Hawk Down Based on a True Story? 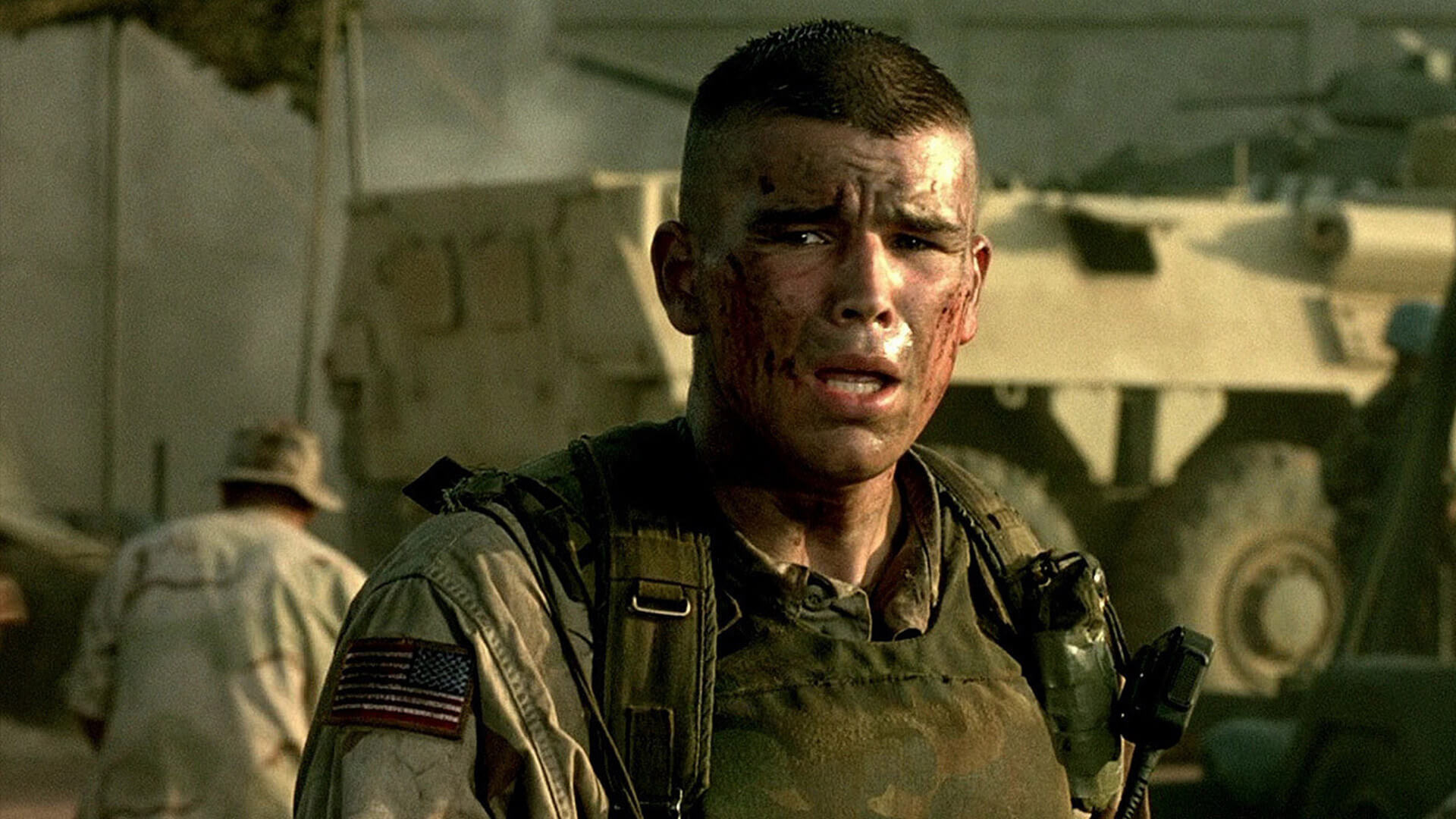 ‘Black Hawk Down’ is a multi-Academy Award-winning war movie directed by Sir Ridley Scott. Set in war-torn Somalia, the film follows the events surrounding a desperate battle and rescue operation of U.S. military forces from heavily hostile territory. A detailed, minute-by-minute depiction of a gruesome and prolonged urban battle, ‘Black Hawk Down’ remains one of the foremost cinematic depictions of modern warfare. So, how much of the story behind the movie is true? Let’s find out.

Is Black Hawk Down Based on a True Story?

Yes, ‘Black Hawk Down’ is based on a true story. The 2001 British film is based on the 1999 book ‘Black Hawk Down: A Story of Modern War’ by journalist and writer Mark Robert Bowden. The book is in turn based on a series of articles by Bowden, for which he conducted extensive research that included interviews with survivors on both sides of the battle as well as the US Army records. The author even spoke to the local militia of the city of Mogadishu, where the battle took place. 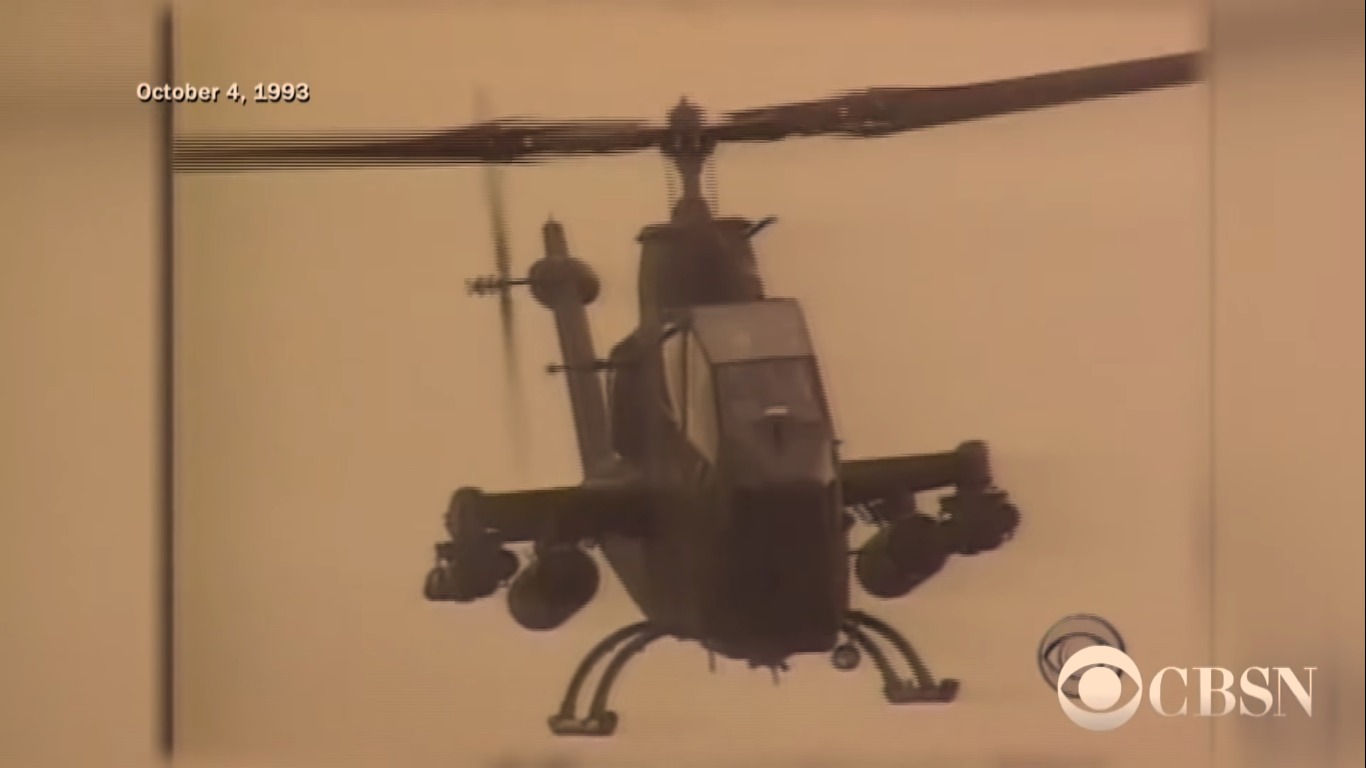 The battle that ‘Black Hawk Down’ centers on is known as the Battle of Mogadishu, named after the capital city of Somalia where it took place. Amidst a civil war and fears of a potential famine, a mission against the Somali faction leader Mohamed Farrah Aidid was undertaken by the United Nations and American forces. However, on October 3, 1993, the mission spiraled out of control when two American Sikorsky UH-60 Black Hawk helicopters were shot down.

The subsequent rescue operation to save the men in the downed helicopters forced the hour-long planned operation to stretch into the night and last for 15 hours. The close contact battle had heavy casualties, and reportedly 18 American soldiers perished, along with more than 500 Somali citizens. According to multiple reports, a 19th US soldier – a Delta operator – was killed in an attack by a stray mortar shell, two days after the incident. 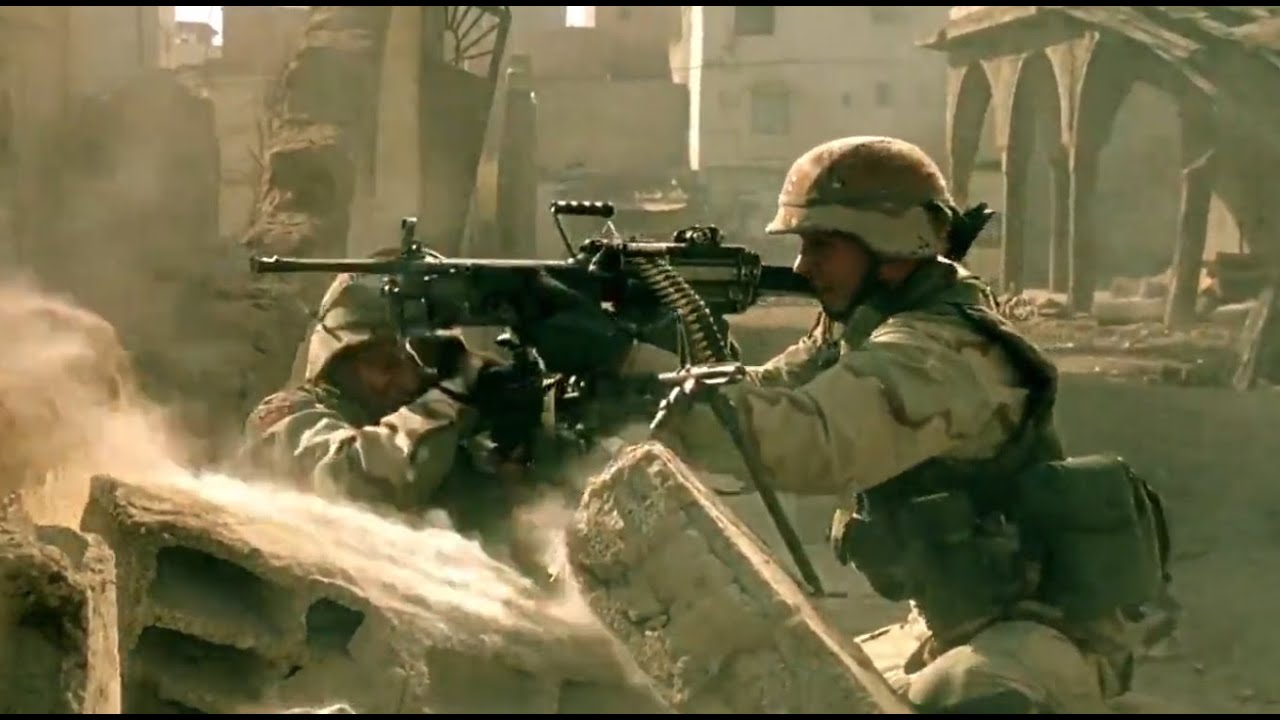 The movie departs from its sourcebook occasionally, mostly for the sake of conciseness and clarity. For example, the 100 key personnel mentioned in the book are shrunk down to 39, and the American Rangers are seen marking targets at night, whereas in reality (and in the book), the Rangers only marked their own positions. However, almost all combatants in the movie are depicted using their real names. The actors portraying military personnel also undertook specific training and courses to familiarize themselves and appear natural.

Actors essaying helicopter pilots were also lectured by Michael Durant, one of the pilots taken captive during the 1993 mission. The film also stars pilots, like Keith Jones, who were part of the actual battle. Additionally, a platoon of Rangers from the B Company, 3rd Battalion, 75th Ranger Regiment, also known as the B-3/75, is featured in scenes involving military techniques. The film’s authenticity is further bolstered by the US Army’s permission for the production team to use helicopters from their 160th Special Operations Aviation Regiment, the same regiment deployed for the 1993 mission. 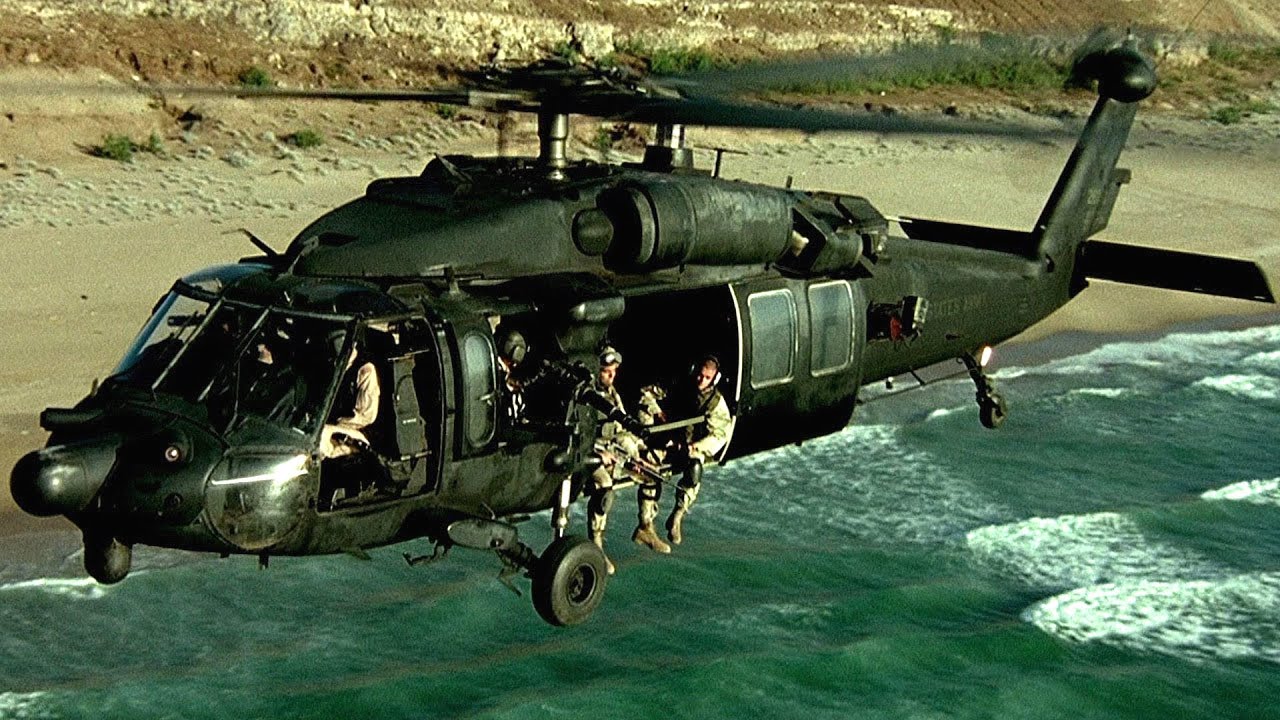 All of the real-life combatants depicted in the movie are referred to by their real names except for one. The real-life Ranger John “Stebby” Stebbins was part of the Army operation that inspired ‘Black Hawk Down,’ and is also mentioned in Bowden’s book but is not portrayed in the movie. Instead, Ewan McGregor essays Ranger John Grimes who, according to the author, is based on Stebbins. However, due to Stebbins’ court-martial and subsequent imprisonment, military officials were not keen on popularizing him.

It is reported that in exchange for not using Stebbins’ real name, the production team was able to get permission to use official military helicopters for filming. ‘Black Hawk Down’ draws from an intricately detailed source material and uses accurate military know-how and equipment to portray a battle that is very close to what happened historically. Despite a few artistic liberties, the film faithfully recounts the events surrounding the intense Battle of Mogadishu and serves as a reminder of the heroism of the very real people portrayed therein.