Is Black or White Based on a True Story? 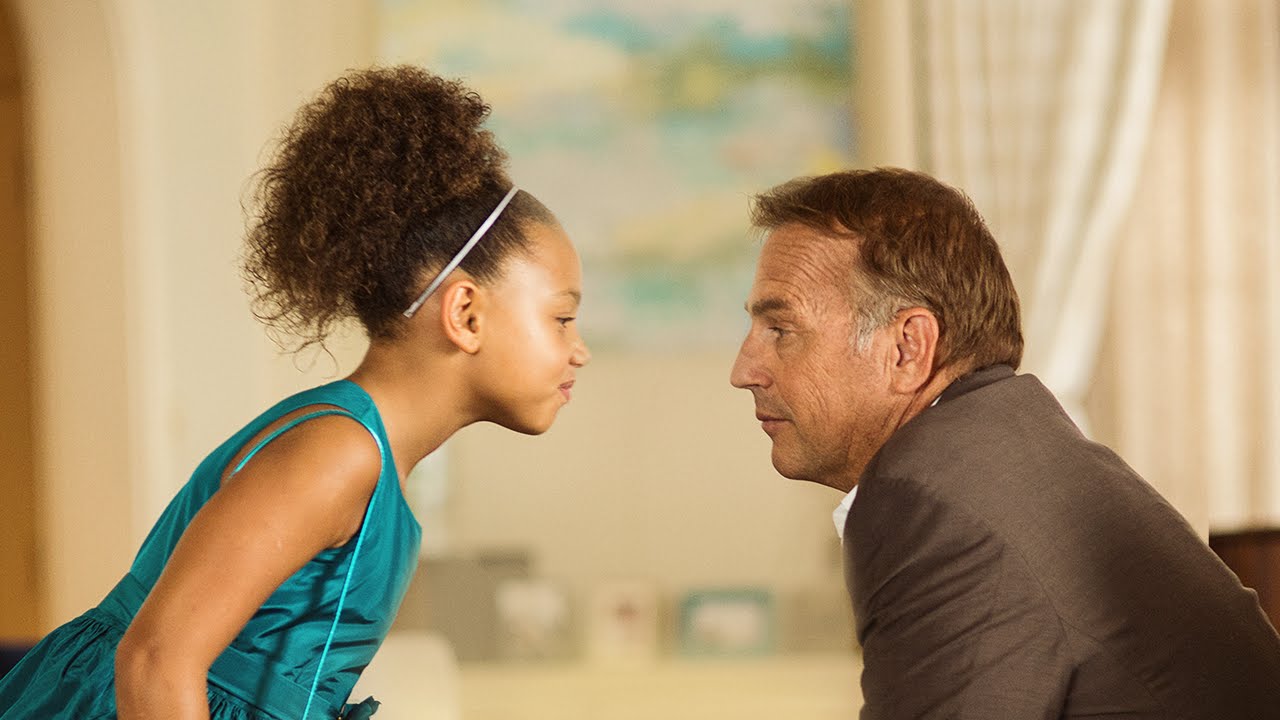 ‘Black or White’ is a 2014 drama film, duly punctuated with light-hearted moments, that tells the story of a wealthy billionaire and his family. Elliot Anderson (Kevin Costner) is embroiled in a custody battle over his biracial granddaughter, Eloise (Jillian Estell), with her paternal grandmother, Rowena Jeffers (Octavia Spencer), after the accidental death of his wife, Carol (Jennifer Ehle). It leaves him bereaved, depressed, and struggling with alcoholism.

Directed by Mike Binder, the movie attempts to explore race relations not through the discourse of politics but by delving into the rhythms of quotidian life in an interracial family and society. Notwithstanding polarised reactions, Costner, Jeffers, and Estell translate their characters onto the screen with endearment and vulnerability, which resonates across the board. If you are wondering whether these strong performances were inspired by real-life events, the following details might be of interest to you!

Is Black or White Based on a True Story?

‘Black or White’ is partially based on a true story. The film’s plot is inspired by real incidents in the early life of its director. While speaking with Los Angeles Times, Binder stated, “Yeah, it is (a true story)… Years ago, when my wife and I were in our early twenties and just married, she had a sister who was 32 and had a seven-year-old little boy. He was a biracial boy, and his father wasn’t in his life, and she got a bad blood transfusion at a hospital at the start of the AIDS crisis and died. It was quite tragic, and we raised him with his family down in South Central.” 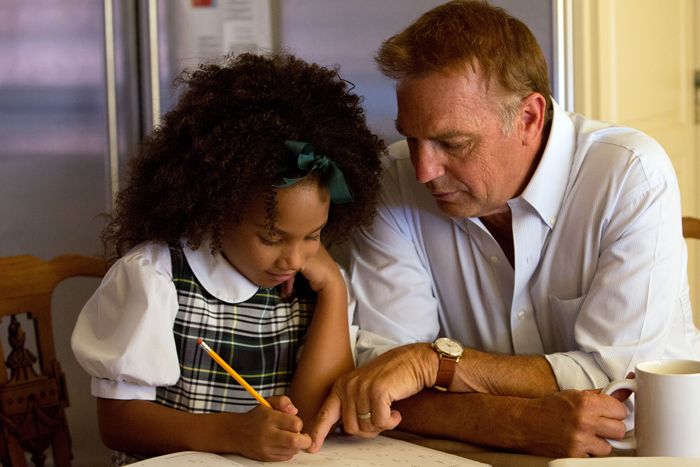 The director continued, “(It was) an incredible family, and (there was) a woman we called Grandma Chick. He lived in two worlds, you know, and he was a very loved little boy. He still is in our lives; he’s 34 years old now.” Binder further explained that he believed that a great way to talk about the “tough situation (of) people from different races living together” would be to keep its cinematic portrayal “away from the glare of politics” and represent it as “just day-to-day life,” since the latter is a more important indicator of people getting along than the news.

The director also mentioned that he had Costner in mind while writing the screenplay, which, he laughingly added, wasn’t a good thing “because he (Costner) is not an easy guy to get to say yes.” Well, perhaps just this once, the ‘Bull Durham’ star was more amenable to accepting a role, moved as he was by the authenticity of not only Binder’s own experiences with interracial familial relationships but also of the experiences of the American society at large. In an interview with Deadline, Costner revealed, “When I read ‘Black or White,’ I thought it was a real, authentic look at where we are in this country when it comes to race.”

Costner further explained, “So I felt that this movie was of its time, and I think that it will stand the test of time.” Although the film falls short of verily depicting the full diversity of the African American experience, and some may even argue that it is guilty of marginalizing it sometimes, it succeeds in bringing other truths to life on the silver screen by drawing on Binder’s personal life and on a divided society’s oft-surfacing spirit of compromise and empathy which allows common people to live and struggle together.

Read More: Where Was Black or White Filmed?