Is Bloodlands Based on a True Story? 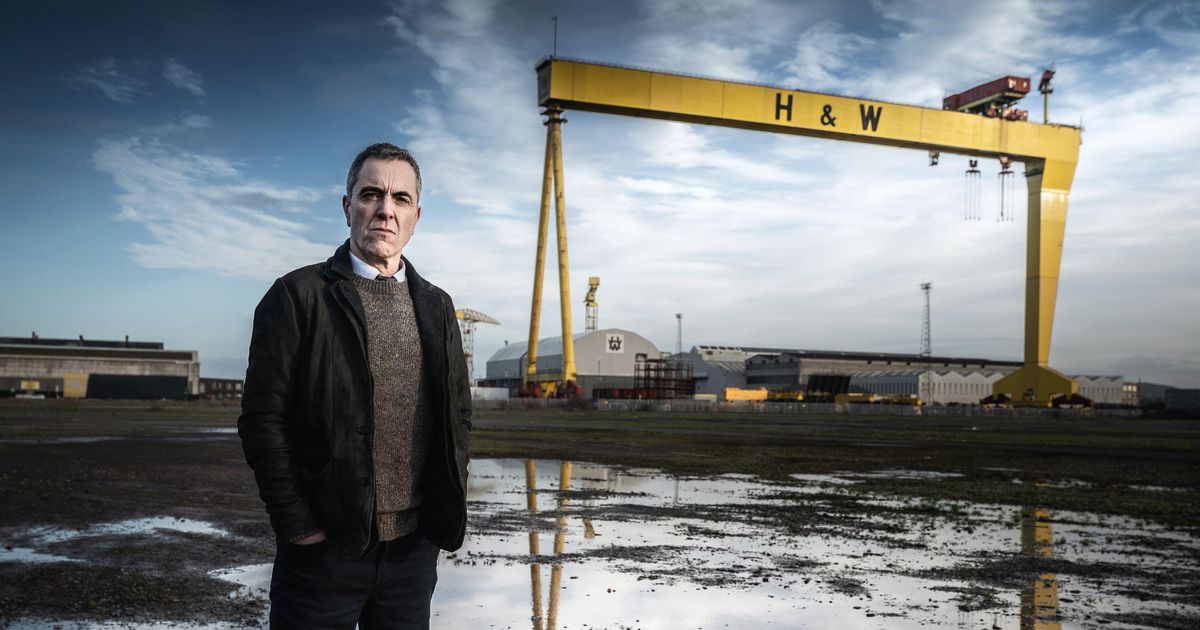 ‘Bloodlands’ is a crime drama television series by BBC One. Created by Chris Brandon, it stars James Nesbitt, Lorcan Cranitch, Charlene McKenna, Chris Walley, and Michael Smiley in the lead roles. The plot follows DCI Tom Brannick and his investigation of a twenty-year-old cold case which has spawned new clues after the reappearance of the criminal “Goliath,” who is involved in a murder spree and shares a personal connection with Brannick. If you got a little too engrossed in the spine-chilling mystery of the series that blurs the lines between fiction and reality, you must be wondering whether the show is based on any real-incidents. We did a little investigation of our own, and here’s what we found out on the subject.

Is Bloodlands Based On a True Story?

No, ‘Bloodlands’ is not based on a true story. However, the series is set against the very real backdrop of historical conflicts in Northern Ireland known as “the Troubles.” The Troubles is a period of ethno-nationalist conflicts in Ireland that took place from the 1960s to the 1990s. Despite the conflict arising between Protestants and Roman Catholics, it was largely a political and nationalist issue. The central concern was the status of Northern Ireland as a constitutional region. The unionists, who were mostly Ulster Protestants, wanted Northern Ireland to remain a part of the United Kingdom. However, the Irish nationalists, who were mostly Irish Catholics, wished for Northern Ireland to leave the United Kingdom and merge with a united Ireland. 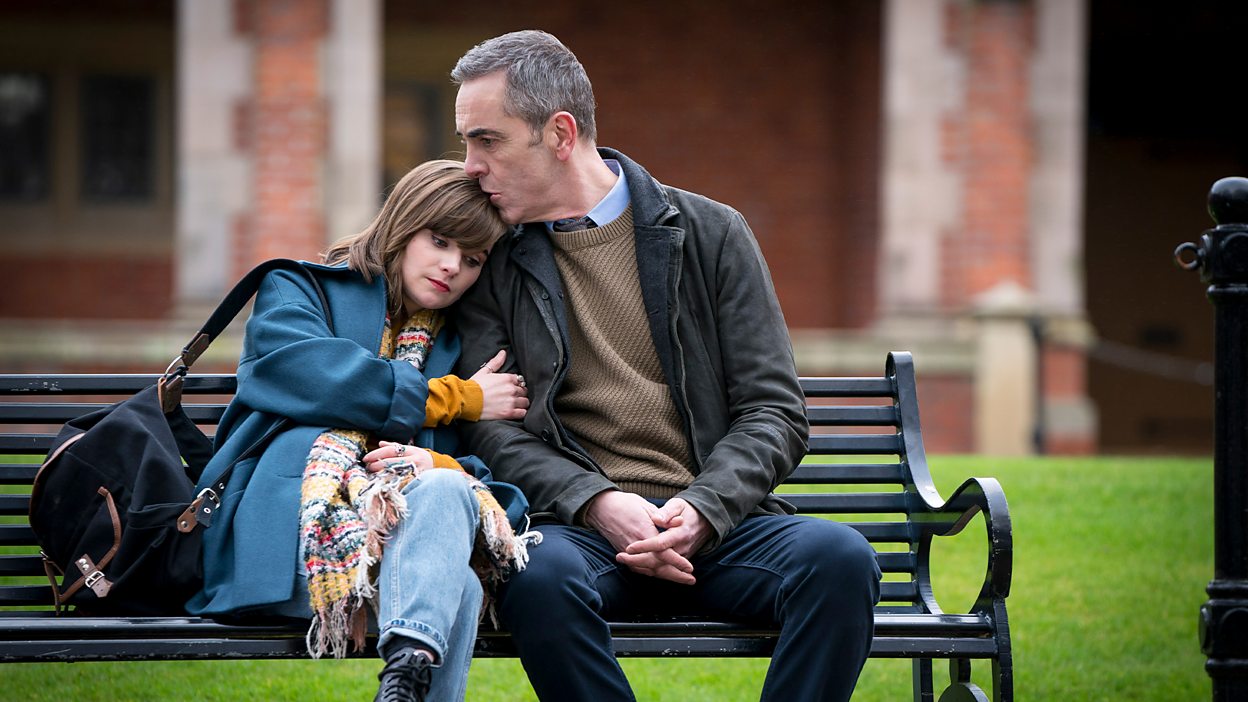 The conflict was sparked at a protest campaign held by the Northern Ireland Civil Rights Association to end the discrimination against the Catholic minority by the Protestant majority, who were a major part of the government. The protestors faced acts of police brutality, which began a series of violent acts (including Bloody Sunday in 1972) in the country. The political tension continued to rise for decades until a pair of agreements was signed on April 10, 1998, seemingly resolving the conflict. These agreements, known as the Good Friday Agreement or the Belfast Agreement, are credited with restoring peace to Northern Ireland after decades of violence.

However, the conflicts continue to play a role in Northern Ireland’s current socio-political climate, reminding everyone of the fragile nature of peace. It is this aspect of the entire ordeal that is masterfully woven into the show’s plot. The crimes of Goliath, his disappearance, and subsequent reappearance stand parallel to the historical conflicts in the country. Simultaneously, the viewers can sense the tension stemming from it in interactions between certain characters.

Writer Chris Brandon, who grew up during the years of the Troubles in Northern Ireland and had seen the violence firsthand, spoke about the inspiration behind the series in an interview with BBC. He said, “The Northern Ireland we know now is a country that is mostly at peace and one that looks forward with hope. But the foundations of peace are delicate. The legacy of violence has left indelible scars. How Northern Ireland moves forward depends very much on how it deals with its past. Many feel there may be peace but there is still injustice. Many question how there can be reconciliation without truth.”

The writer represents these struggles through the main character, Tom Brannick, an experienced detective who has one foot in the past and another in the present while dreaming of a bright future for his daughter. The resurrection of Goliath, apparently a symbol of past violence, resonates not just with Brannick but also with countless others who experienced the violence and unrest during the years of the Troubles. Brandon gives a very emotional and personal touch to the story by incorporating the country’s historical conflicts in the show’s mostly fictional plot.

Read More: Where Is Bloodlands Filmed?