Is Bobby Brown Married? Does He Have Children? 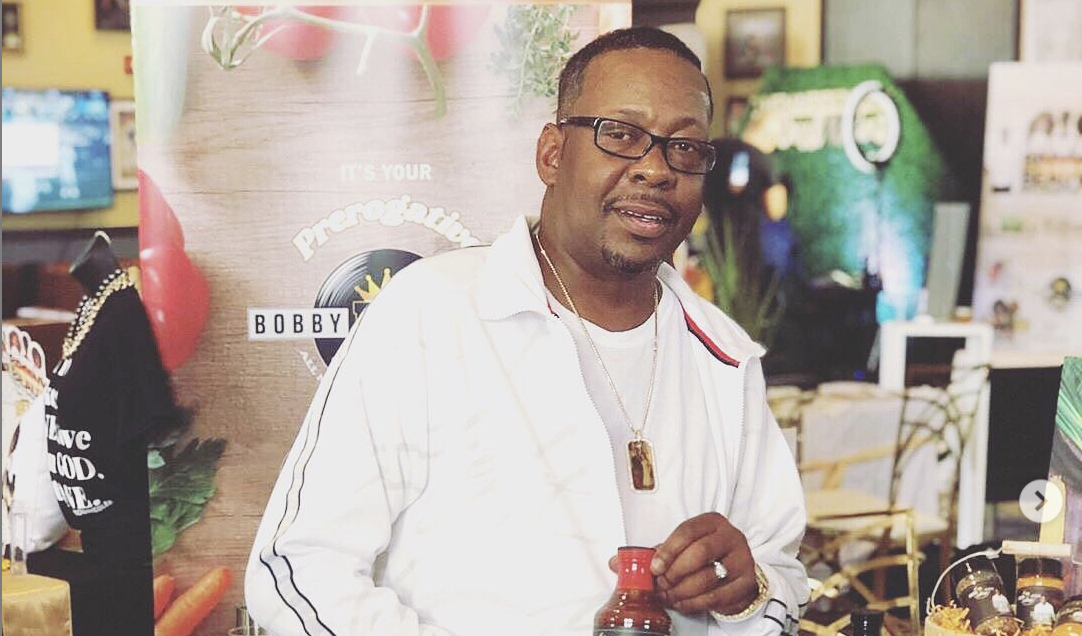 Bobby Brown is a renowned singer, songwriter, rapper, dancer, and actor who began to ride the wave of an illustrious career in 1978 at the tender age of 9. The founding member of the boy band from Roxbury, New Edition, quit the R&B group in 1985 to kick-start a solo career. The group had a string of hits in the 80s, including “Candy Girl,” “Cool It Now,” and “Mr. Telephone Man.” Destiny clearly favored the multifaceted artist as he enjoyed an equally grand career as a solo artist.

Brown’s 1988 album, “Don’t Be Cruel,” scored five top-ten hits, including “My Prerogative” and “Every Little Step,” which was ubiquitous for a time and even earned him the Grammy Award for Best Male R&B Vocal Performance. Despite the boundless success and fame, his personal life has been a constant source of worry for the most part. His fans learned a lot about him after watching BET’s miniseries ‘The Bobby Brown Story.’ The miniseries intrigued us to know more about the star, and here is everything we found out!

In 1986, Bobby Brown and his then-girlfriend, Melika Williams, had their first and only child, Landon Brown. The two happily became teen parents as both were 17 at the time but failed to make the relationship work. By the time their son turned 2, they mutually decided to part ways but managed to remain amicable throughout. Landon has followed his father’s footsteps and passionately pursued acting, singing, songwriting, and rapping. He has also worked as an assistant director.

Bobby then got romantically involved with Kim Ward as they had known each other since pre-teens. They had an 11-year long on-again-off-again relationship, and the former couple became parents to two children. Ward gave birth to their daughter, La’Princia, in 1989, and son, Bobby Jr. Brown, in 1991. Ward was two-months pregnant with her second child when she discovered that Bobby got engaged to Whitney Houston. By the time their son was born, Bobby was already gearing up to walk down the aisle. 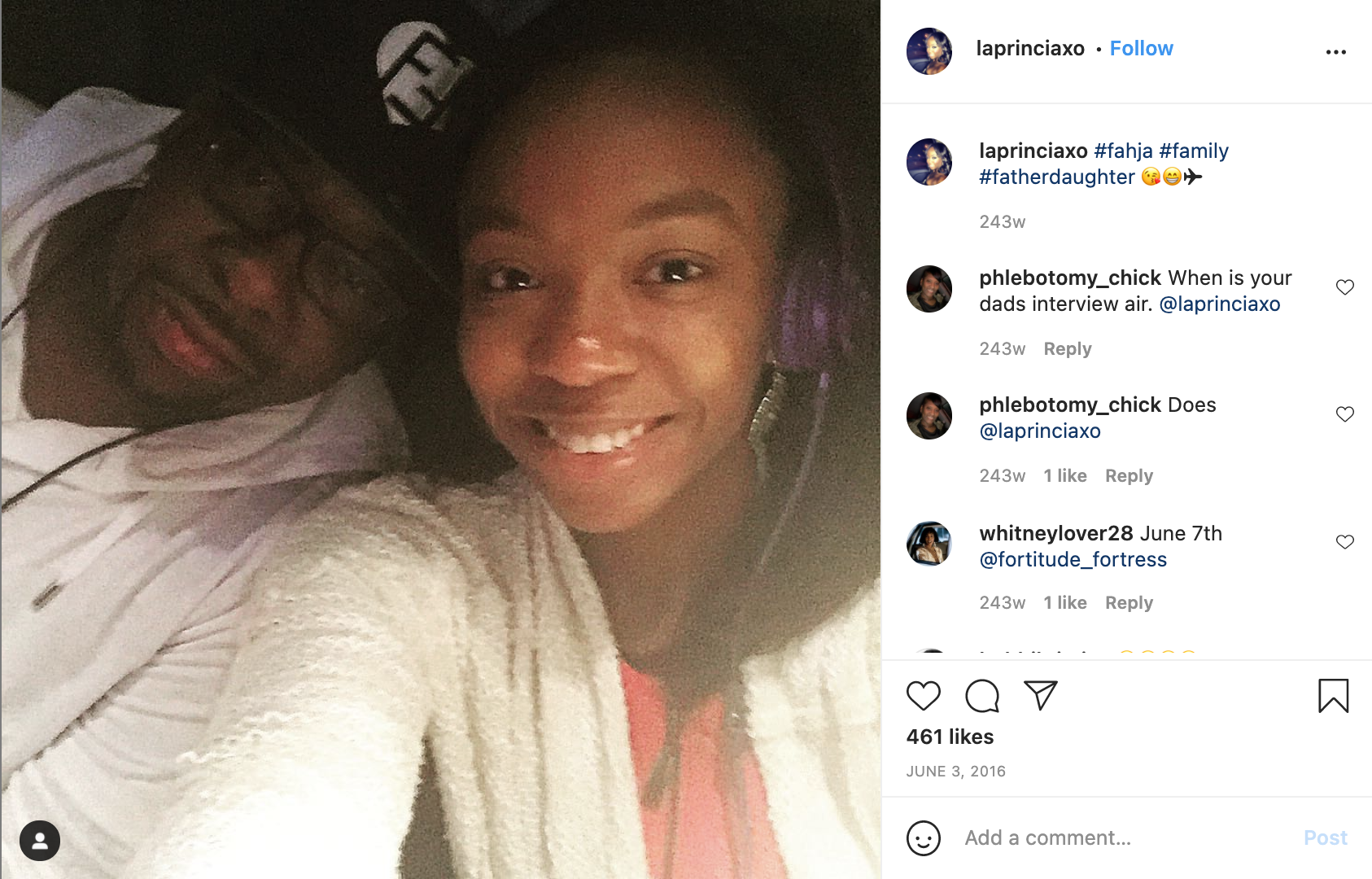 Though Ward was already living with Bobby at his mansion in Atlanta after giving birth to La’Princia, it did not mean the two were together. However, he remained very particular about paying child support to her but only until May 2003. After he failed to pay child support for a few months, Brown got sentenced to 90 days in jail as Ward felt forced to take him to court due to the mounting financial issues.

According to reports, after spending only one night behind bars, someone on his side managed to pay the amount he owed. However, it wasn’t the first and last time he missed child support payments. Years after this was resolved, Bobby Brown Jr. was sadly found dead on November 18, 2020, at the age of 28. No foul play was suspected, and his attorney stated that he had not been feeling well for a few days before the unfortunate incident took place.

Bobby Brown met the Queen of Pop, Whitney Houston, in 1989, at the Soul Train Music Awards. She seemed to be bolting towards success at the time, and he had freshly won the “Best R&B/Urban Contemporary Album of the Year – Male” award. The two got instantly attracted to each other and started dating right away. They tied the knot on July 18, 1992, and welcomed their first and only child, Bobbi Kristina Brown, on March 4, 1993. While it looked all hunky-dory on the outside, that sadly was not the case.

Bobby and Houston had a tumultuous marriage, to say the least, and this became a piece of public knowledge after they appeared in the 2005 Bravo series ‘Being Bobby Brown.’ Their drug abuse and domestic disputes ultimately wrecked the marriage beyond repair, and they got divorced in 2007. On February 11, 2012, Houston accidentally drowned in a bathtub at the Beverly Hilton Hotel the night before the 2012 Grammy Awards. The coroner stated heart disease and cocaine as the contributing factors for the 48-year-old international superstar’s demise. 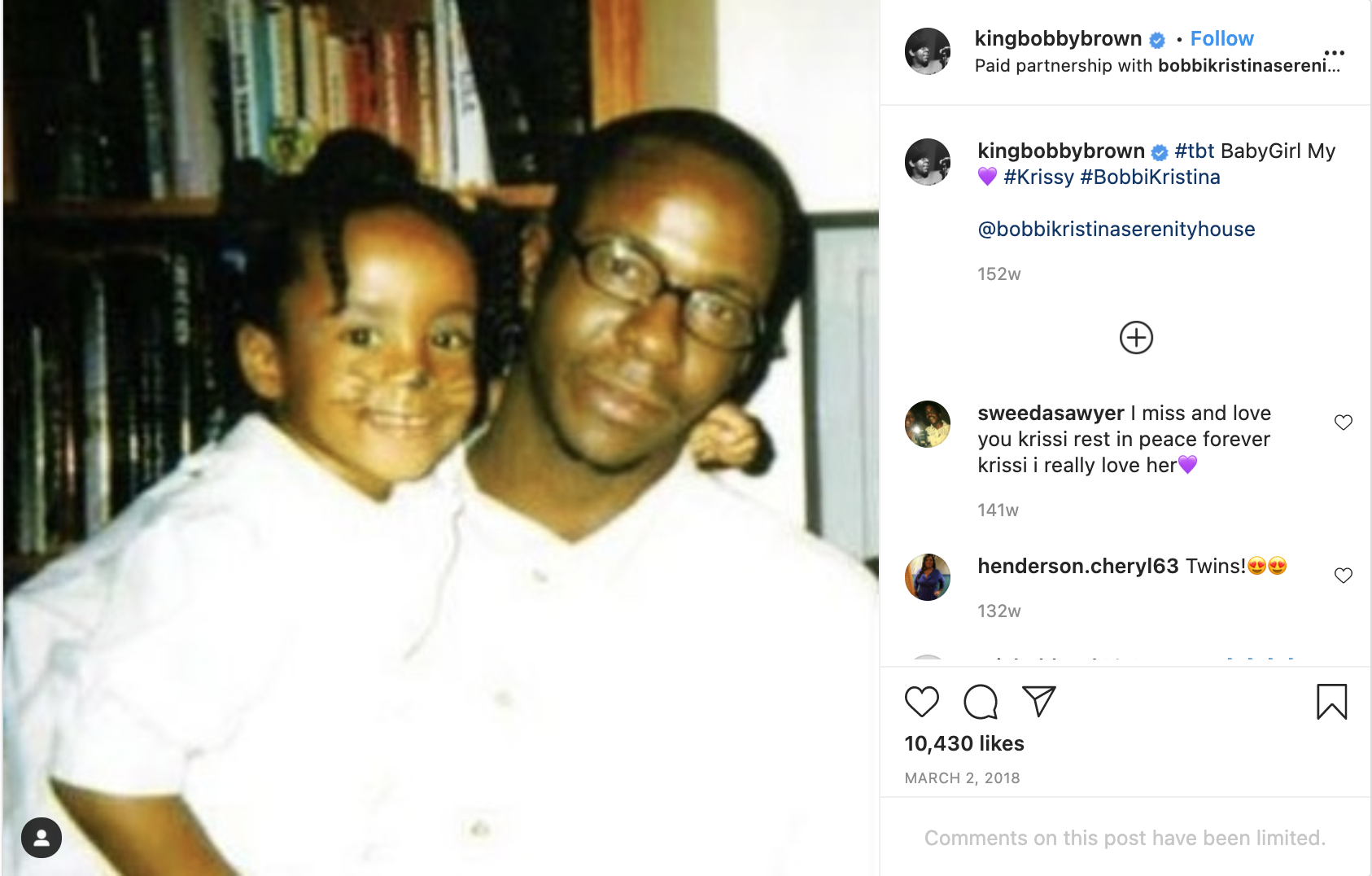 Another tragedy struck Bobby when his daughter, Bobbi Kristina Brown, was reportedly found face down in a bathtub in her Roswell, Georgia home. The circumstances were hauntingly similar to that of his ex-wife’s death. Being unresponsive, she was put in a medically-induced coma due to significant brain damage. After being in hospice care for almost six months, Bobbi was pronounced dead on July 26, 2015. Though the cause of death remained lobar pneumonia, an autopsy found morphine, cocaine, alcohol, and prescription drugs in her body. She sadly passed away at the age of just 22.

Bobby Brown has been through numerous heart-breaking incidents yet managed to come out stronger than before. One person who has been his constant source of strength is his manager, Alicia Etheredge. During a candid conversation with Access Hollywood, the R&B superstar elaborated on how they crossed paths, “We met many years ago, many years ago. I believe I was about 18, and we were at a dance place, where people just go and work out their new moves … I met her there, and we became friends. We all hung out.”

Alicia was in attendance of the nuptials of his first marriage, and a year after his divorce, became an integral part of his team after signing on as his manager. She is one of the major reasons why Bobby’s declining career as a singer rose back, making him an in-demand touring artist. The couple remained good friends through the many ups and downs of life, and after his relationship with Whitney went downhill, sparks flew between them. 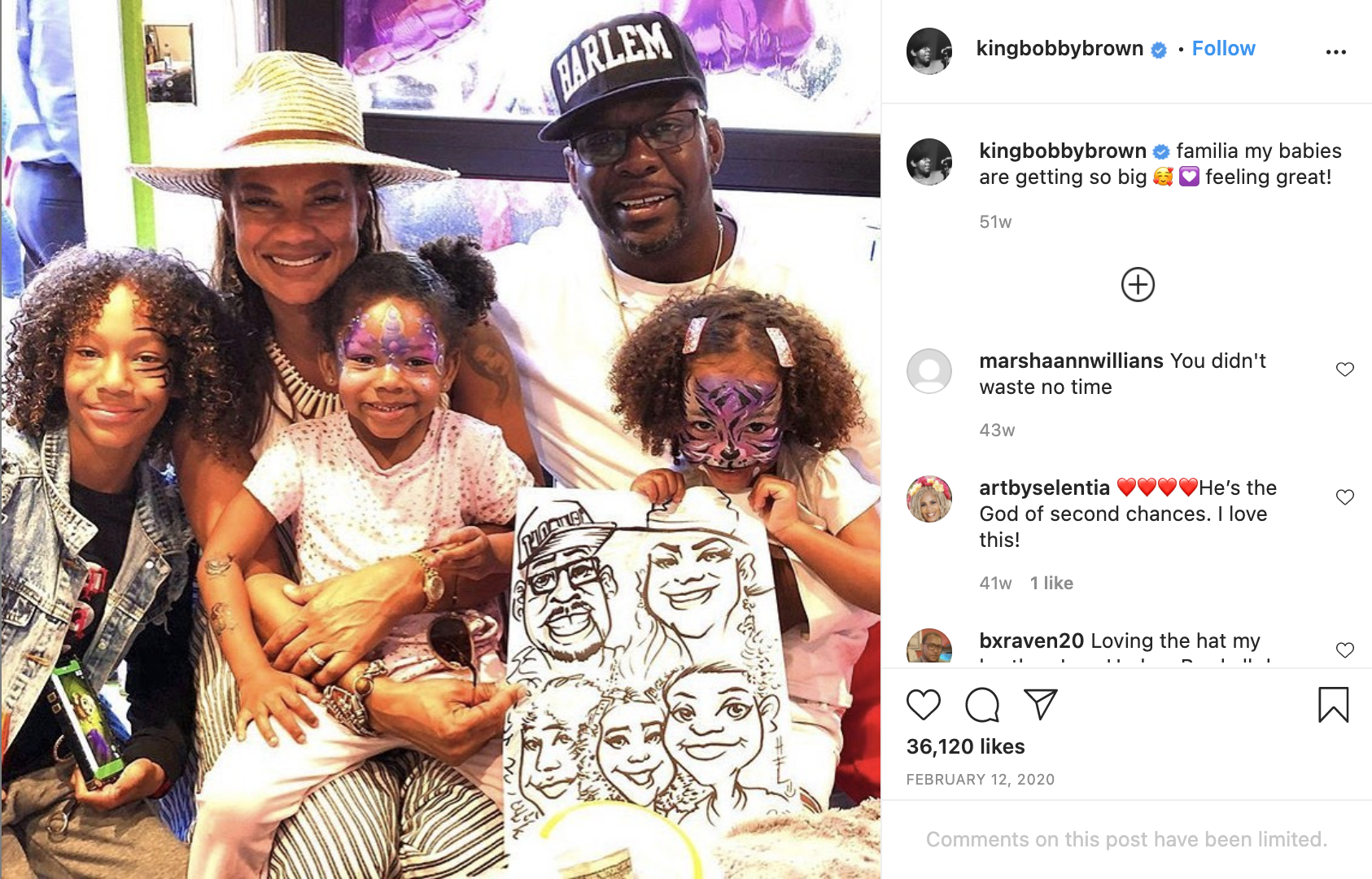 Bobby and Alicia dated for nearly two years before welcoming their son, Cassius, in 2009. He popped the question to her in May 2010 while performing at the Funk Fest in Jacksonville, Florida. The duo relished a stable and happy courtship for a couple of years before sharing their wedding vows on June 18, 2012, in Honolulu, Hawaii. Bobby and Alicia became parents to their first daughter, Bodhi Jameson Rein Brown, on July 9, 2015, and welcomed their second daughter, Hendrix Estelle Sheba Brown, on July 21, 2016.

Read More: Is Lupillo Rivera Married? Does He Have Children?