Is Bobby Joe Long Dead or Alive? How Did He Die? 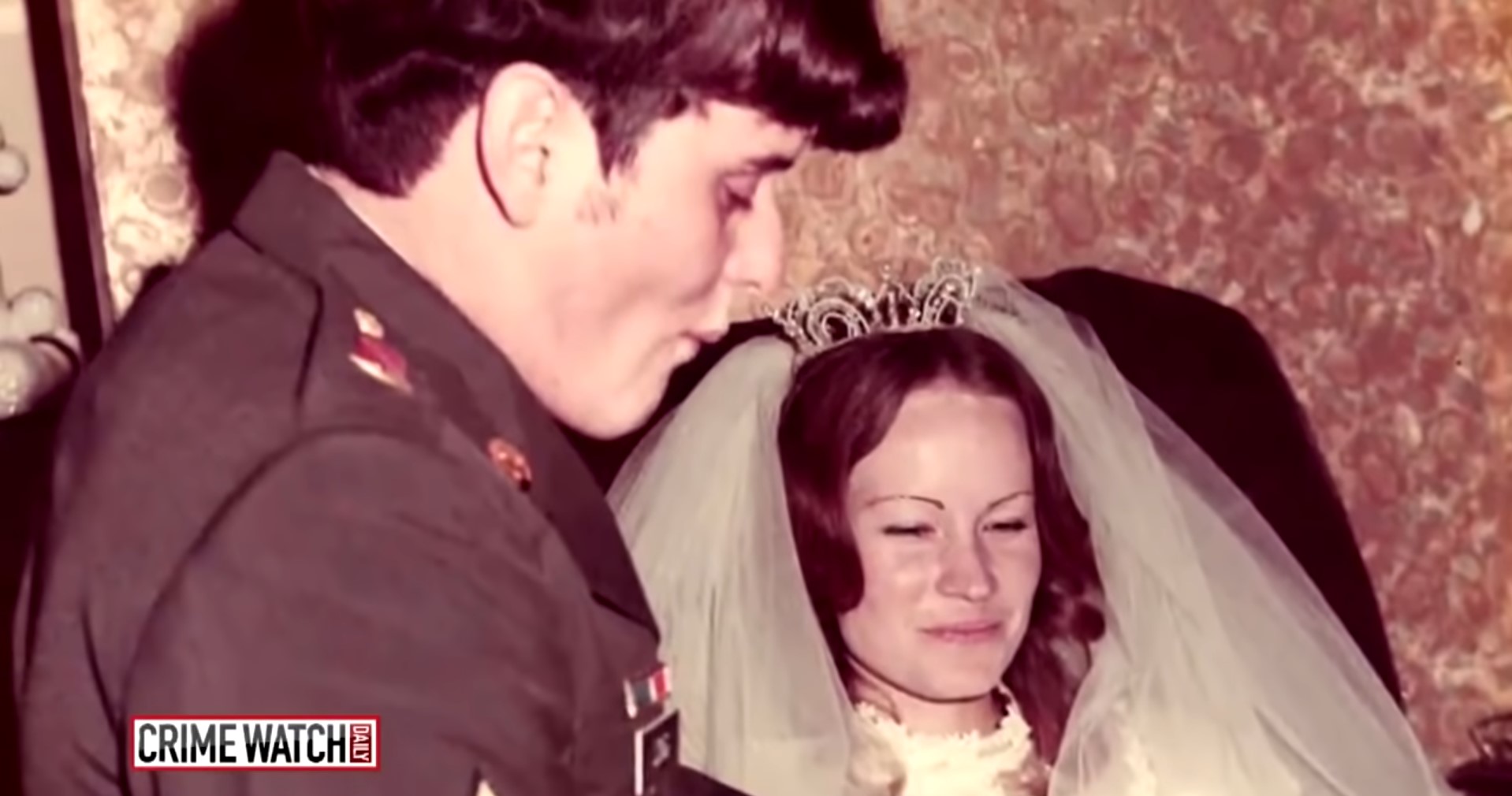 Investigation Discovery’s ‘Evil Lives Here: The Monster I Married’ chronicles the horrifying ordeal Cindy Brown had to live through when she uncovered the truth about her husband, Bobby Joe Long. Cindy realized how she had escaped from the jaws of death when Bobby was found guilty of multiple homicides and the rape and abduction of Lisa McVey. Let’s dig into the details of this terrifying case and find out whether Bobby is alive or dead, shall we?

Who Is Bobby Joe Long?

Born on October 14, 1953, Bobby moved to Miami with his mother when he was just a boy. Most serial killers go through a harrowing experience in their childhood which makes them almost inhuman. According to the show, Bobby’s hate grew as he harbored a deep resentment for his mother as she brought home strange men who did not treat him well. Besides, the show even mentioned that Bobby lived with Klinefelter syndrome, a condition that made him develop breasts at puberty, leading to incessant bullying in school, further worsening his condition. Interestingly, Bobby is an Amry veteran and even suffered a head injury in a vehicle crash. This injury seemed to be the starting point of his violent outbursts and obsession with sex. In 1974, Bobby was married to his high-school sweetheart, Cynthia “Cindy” Bartlett, with whom he shared two children. However, unbearable domestic abuse made Cindy divorce Bobby just six years after tying the knot.

Sources claim that before Bobby began his murder spree, he was responsible for multiple rapes in 1981 and 1984. He allegedly chose his victims from classified advertisements and raped them if they were alone in their house. Although he stood trial for rape and was convicted in 1981, the show mentioned that the court later acquitted him of all charges. In 1984, Bobby terrorized Florida’s Tampa Bay area for eight months before finally being brought to justice. His murder M.O. consisted of luring women into his car, raping them, and then taking them to a deserted spot where he tied them up before strangling them. Some of his victims were found with slit throats and blunt force trauma, while one was shot. 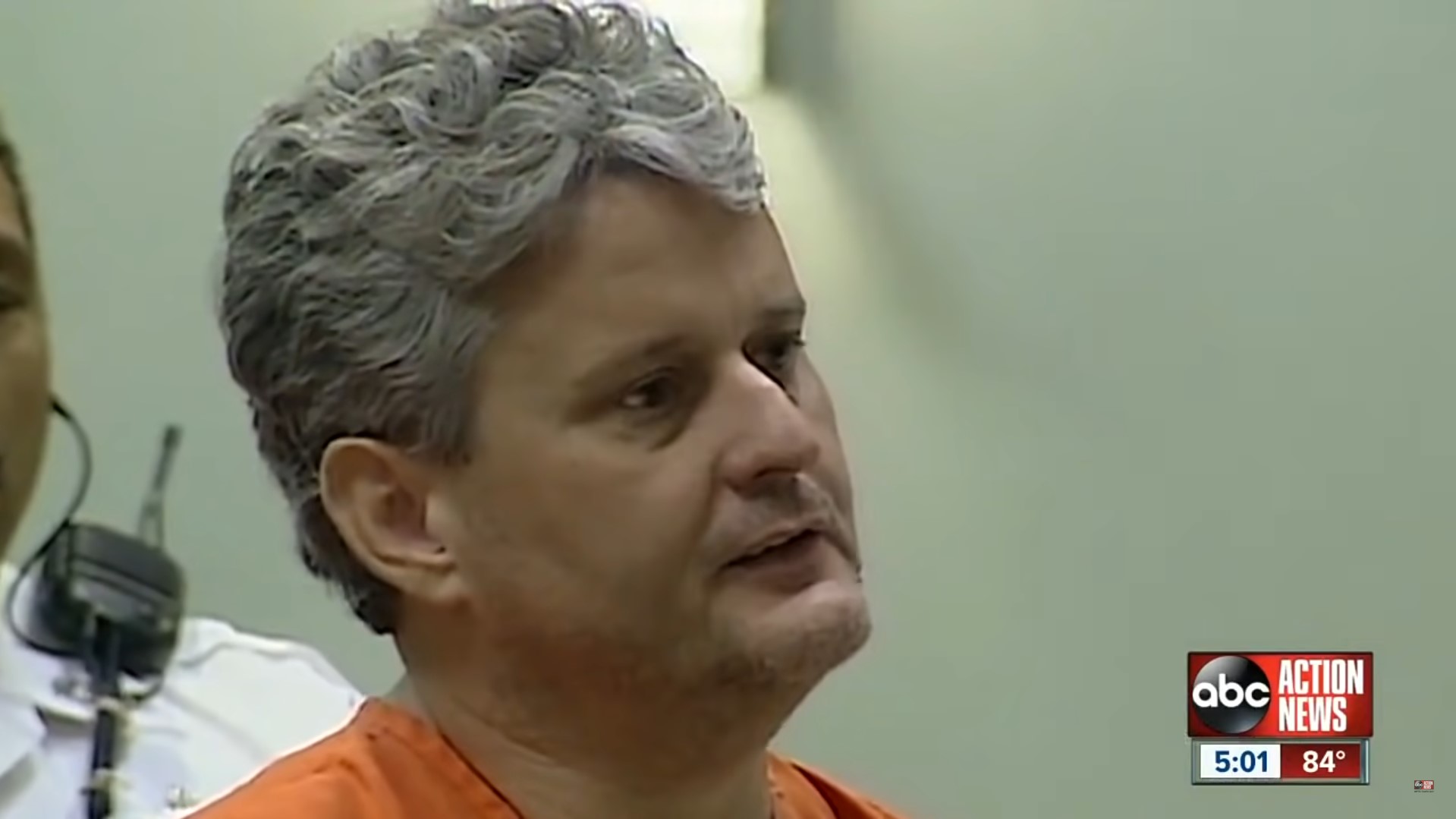 Although Bobby’s first victim was Artiss Wick, whom he shot and killed on March 27, 1984, Ngeun Thi Long’s body was the first to be discovered in May of the same year. Soon authorities began recovering more bodies from the surrounding areas, including Michelle Simms, who was left nude with her throat slit, Elizabeth Loudenback, who was raped and strangled, Chanel Williams, who was shot to death, Karen Dinsfriend, who was strangled and bludgeoned, and Kimberly Hopps, whose body was discovered in October 1984.

However, Bobby’s crimes finally caught up with him when he abducted 17-year-old Lisa McVey on November 3, 1984. He kept her captive and subjected her to brutal rape and torture for several hours. Still, McVey wasn’t going down without a fight and initially decided to connect with her captor. When that seemed impossible, she told Bobby that she was ready to become his girlfriend, which made the murderer open up a little. However, putting her brilliant mind to work, McVey made sure to leave numerous fingerprints all around Bobby’s residence to make the investigation a little bit easier for the police. Ultimately, on November 4, Bobby ordered McVey into his car, where she made a mental note of signs that could identify the vehicle. Then without any explanation, the murderer blindfolded McVey and left her in the streets before driving away.

Is Bobby Joe Long Dead or Alive? How Did He Die?

Bobby Joe Long is now deceased as he was put to death by lethal injection for his crimes. Once Bobby left McVey out in the streets, she made her way over to the authorities, who refused to believe her. Meanwhile, the police discovered the remains of two other victims, namely, Virginia Johnson and Kim Swann. Ultimately, once McVey managed to convince the authorities, they followed her statement, singled out Bobby’s vehicle, and arrested him. Following his arrest, the police also discovered the bodies of Vicky Elliott and Artiss Wick.

Once in police custody, Bobby confessed to McVey’s rape and kidnapping but insisted that he wasn’t involved in any other crime. Nevertheless, authorities had already run forensic tests on all the victims and found long, tiny red nylon fibers on their bodies which likely came from a carpet. Once the carpet was linked directly to Bobby’s car, he knew the game was up and confessed to the killings.

Ultimately, Bobby decided on a plea bargain that saw him plead guilty to eight out of the ten murders as well as the kidnapping and rape of Lisa McVey. For his crimes, he was sentenced to 26 life sentences without parole and 7 with parole after 25 years in 1985. Moreover, he was put on trial and convicted of the murder of Michelle Simms, for which he received a death sentence in 1986. Although Bobby appealed and successfully reversed his conviction in the death of Virginia Johnson, he was ultimately serving 28 life sentences, four 99-year sentences, a five-year sentence, and a death sentence. No further appeals were entertained, and Bobby Joe Long was put to death on May 23, 2019, by lethal injection.