Where Is Cindy Brown Now? 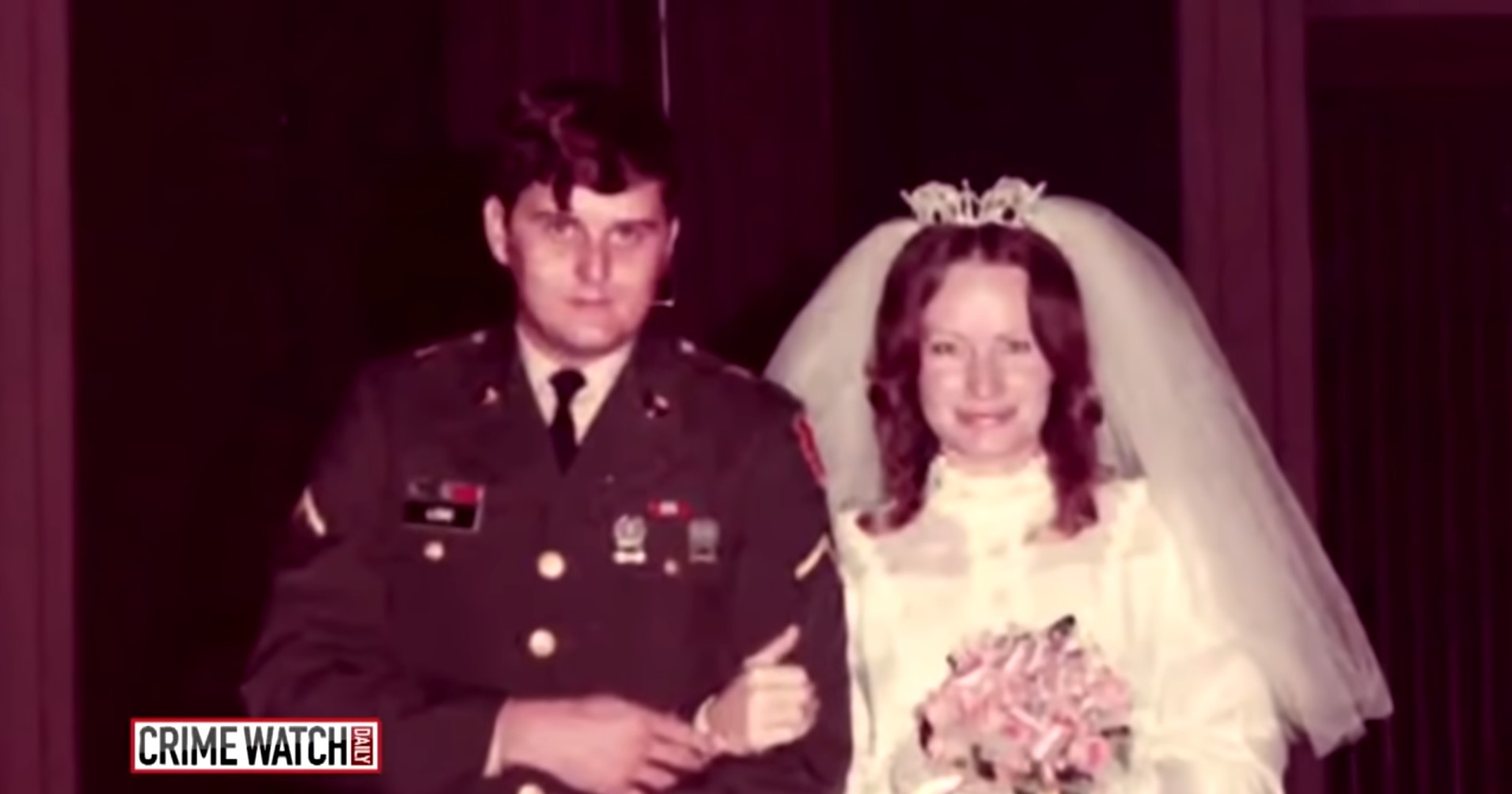 Although Cindy Brown had to deal with incessant physical abuse when she was married to her ex-husband, Bobby Joe Long, little did she know that she was lucky to escape with her life. Investigation Discovery’s ‘Evil Lives Here: The Monster I Married’ showcases how just years after Cindy and Bobby’s divorce, the latter began a reign of terror that ended after his arrest in 1984. If this case leaves you intrigued and makes you want to know where Cindy is at present, we have got you covered.

Who Is Cindy Brown?

Interestingly, Cindy and Bobby were high school sweethearts and had known each other from when Bobby was 13. She was with him throughout his high school years, and the couple tied the knot in 1974. Initially, their union seemed fine, and Cindy began looking forward to her new life. However, months into the marriage, Bobby started to show his unbridled aggression and forced his wife to face the brunt of his abuse.

Although altercations and quarrels were pretty regular, Cindy later claimed that Bobby never hesitated to hurt her physically or mentally. His violent outbursts made her feel threatened, and once the couple became parents to two kids, Cindy began fearing for her children’s life. According to the show, bobby’s abuse grew so severe on one occasion that he choked his wife unconscious and bashed her head against their television set. Although Bobby later seemed remorseful of his actions, he claimed he would kill Cindy if she reported it to anyone.

According to reports, Cindy wanted to take a shotgun and shoot her husband in the head after the death threat. However, unable to take the torture, she prioritized her own life and chose to divorce him in 1980. Interestingly, Cindy lived in Miami, and Bobby still had visitation rights to his children while he was committing his murders. Moreover, sources mention that Bobby even called Cindy on the phone and confessed to a few of his crimes before she was notified of the official arrest.

Where Is Cindy Brown Now?

While Cindy was all for Bobby’s execution, her children came first, and she did not want them to face any issues because of their father’s crime. Although reports state that Cindy remarried after her divorce from Bobby, she has preferred to keep her personal life under wraps making her current whereabouts unknown. However, Cindy hasn’t shied away from the spotlight and has appeared on numerous shows to share her harrowing experience with the world. Moreover, she seemed really remorseful of her ex-husband’s crimes and reached out to the victims by saying, “Every one of the victims and the victim’s families are in my prayers. I know it’s a tough emotional roller coaster for them, and I am so, so sorry. I understand it’s not my fault, but tell my heart that. Make my heart believe that.”

Read More: Is Bobby Joe Long Dead or Alive? How Did He Die?