Is Bordertown: The Mural Murders Based on a True Story? 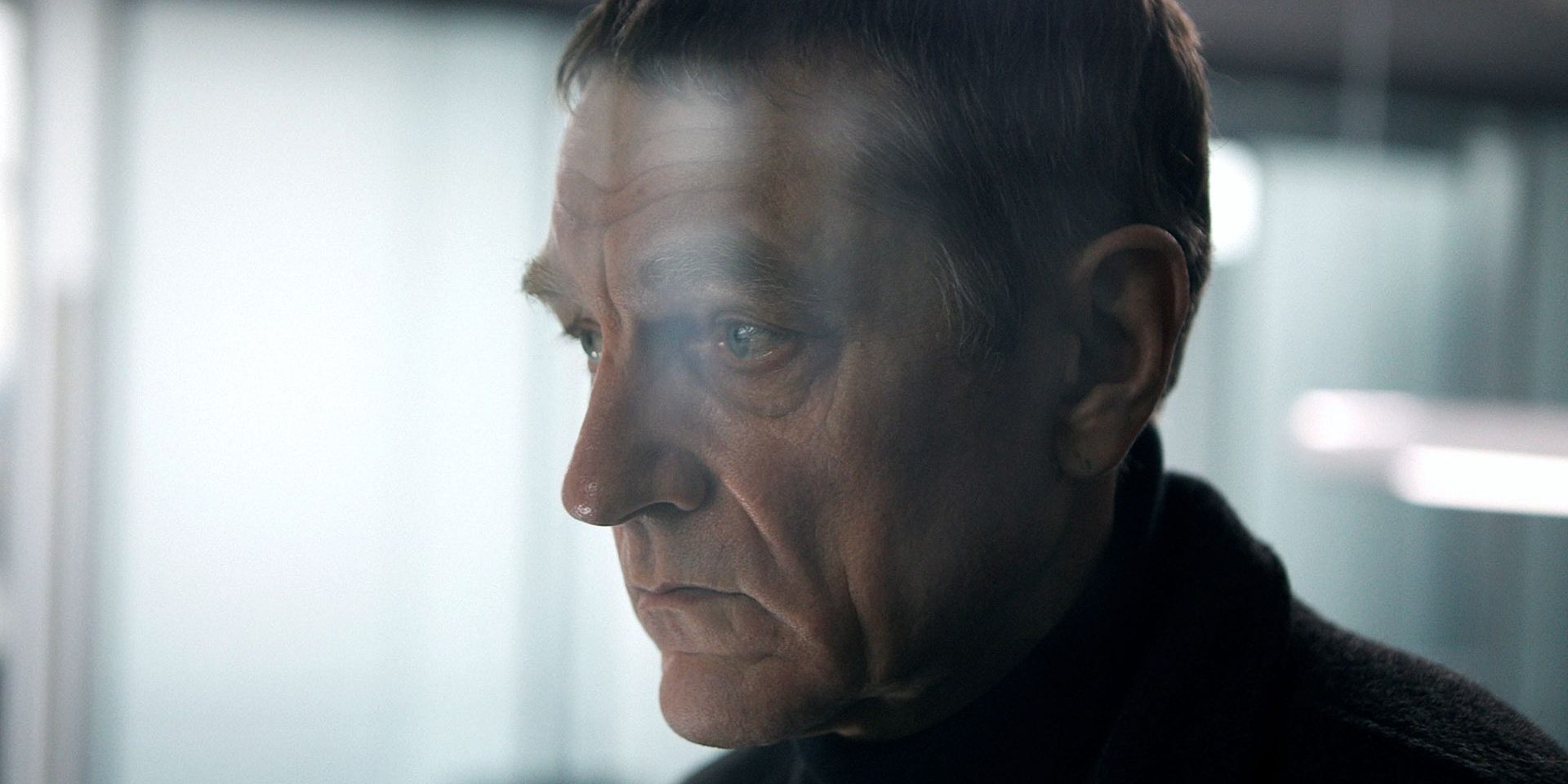 With award-winning Finnish director Juuso Syrjä behind the wheels, ‘Bordertown: The Mural Murders’ (originally titled: ‘Sorjonen: Muraalimurhat’) is a cerebral and fast-paced crime thriller movie. Legendary detective inspector Sorjonen finds himself in muddied waters upon the surfacing of a street mural. The crimson-clad graffiti shows the face of Lasse Maasalo – a notorious serial killer who is apparently serving his prison sentence – along with the words, “Let’s make the world a better place.”

As the investigation escalates out of control, Kari finds himself tackling the trickiest case of his decorated career. The storyline is painted with a ubiquitous Nordic noir ambiance, which adds to the mystery. However, you may be curious whether the story is ripped from the pages of a newspaper. In that case, let us delve deeper and put our doubts to rest.

Is Bordertown The Mural Murders a True Story?

No, ‘Bordertown: The Mural Murders’ is not based on a true story. The movie is a spin-off of the Finnish television series ‘Bordertown’ (‘Sorjonen’) created by Miikko Oikkonen, who teamed up with Antti Pesonen to pen the screenplay. Moreover, Juuso Syrjä, who directed 21 episodes of the television series, came back to direct the movie spin-off. The series gained overwhelming fan praise and critical acclaim, both in its home country and abroad – with over one million people tuning in to watch its first episode.

Even Stephen King is a self-proclaimed fan of the show. Swayed by its popularity, Netflix saw an opportunity to expand the series into a feature-length spin-off. The movie, in turn, brings back Kari and the whole team for more adventures. The cast members from the original show, including Ville Virtanen (Kari Sorjonen) and Anu Sinisalo (Lena Jaakkola), reprised their roles in the movie.

The film rounds up the criminal case while adding another feather in the cap of the skilled detective, Kari Sorjonen. However, the whole storyline, including the serial killer Lasse Maasalo, is fictional. In real life, there is apparently only one convicted Finnish murderer who fits the FBI’s profile of a serial killer. The killer, named Jukka Lindholm (aka Michael Penttilä and Michael Maria Pentholm), has had four known victims to date. However, the state repeatedly let him out on parole in the past, risking new crimes. The stance of the Finnish legal system agitated citizens, who launched an initiative to reinstate Lindholm’s sentence.

The character of Kari Sorjonen is the driving force behind the drama. The sharp sleuth who is apparently on the autism spectrum also shows traits of savant syndrome. The detective’s character is particularly inspired by Daniel Tammet, the British novelist, translator, poet, and savant. His 2006 memoir, ‘Born on a Blue Day,’ earned his work a spot on the “Top Choice of Books” by The Sunday Times.

Some aspects of Kari Sorjonen’s character, including his mode of operation and quirky personality, are taken from classic detective stories, like those of Sherlock Holmes. The detective has been touted as Finland’s very own Sherlock as Kari uses his mind palace to revisit memories and solve crimes like the London sleuth. Other aspects like the police operations and forensics are depicted with daunting realism in the movie to create the aura of intrigue. When we consider all the elements, the movie comes off as a seamless blend between fiction and reality.

Read More: Where Is Bordertown: The Mural Murders Filmed?