Is Brian Quinn Married? Does He Have Children? 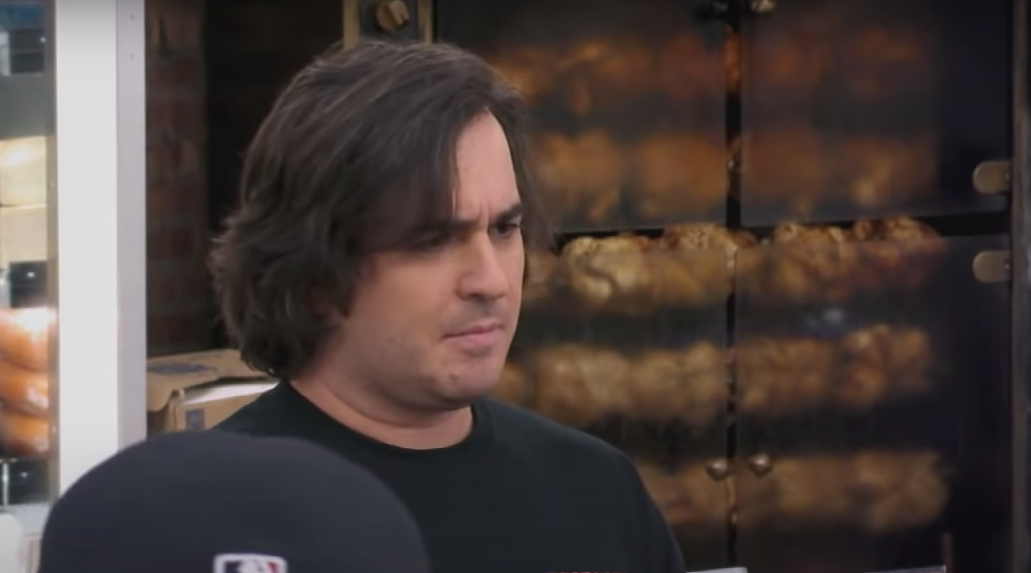 Hilariously brilliant and quick-witted, Brian Quinn is the man to follow for some true comic goodness. This amazing comic started out as an actor with roles in films like ‘Warshots’ and ‘Dogma’ but ultimately found his true calling in comedy. In 2006 he joined the comic group, The Tenderloins, and started producing comedy sketches with the rest of the team. These clips were posted on various social media sites like Metacafe, YouTube, and Myspace, which garnered millions of views online. He, along with The Tenderloins, also won the grand prize in NBC’s “Its Your Show” competition.

Quinn is one of the founders of ‘Impractical Jokers’, which aired for the first time on December 15, 2011, on TruTV. The show follows The Tenderloins as they provoke each other and perform hilarious pranks in public spaces. When it first aired, it did not have a script. Instead, the show relied on wit and improvisation to provide laughs. Amassing over 32 million viewers in the first season alone, the show launched Quinn into the public view.

Piggybacking off the success of the show, Quinn has been a part of comedy podcasts such as, ‘What Say You?’ and ‘Tell ‘Em Steve-Dave’. Quinn has also co-authored The Tenderloins’ bestselling book, titled ‘Impractical Jokers’, and in 2020, he stars in the movie of the same name. The film is directed by Chris Henchy. Interested in this impressive comedian’s life beyond the stage and the screen? Well, here is what we know!

Brian Quinn’s family moved to Staten Island when he was just 2-years-old. Not much is known about his parents other than the fact that his father used to serve in the US Airforce. Quinn is the middle child in a close-knit family and has a younger brother, Danny, and an elder brother, Jim. 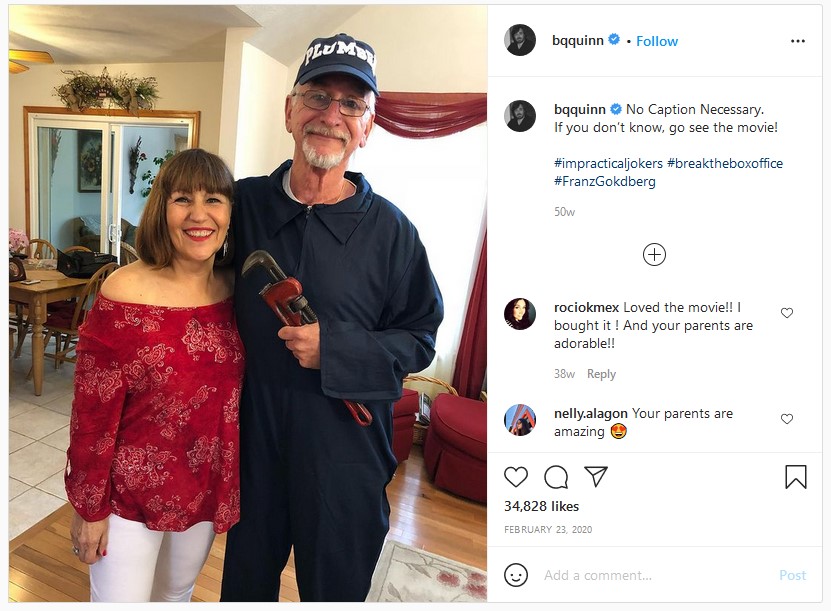 Growing up, Quinn was a student at Monsignor Farrell High School, where he is known to have performed in numerous musicals, such as ‘Bye Bye Birdie’ and ‘Godspell’. Apart from his interest in drama, he was also an ardent soccer player in high school and to this day, maintains that professional soccer would’ve been the best career choice for him had he not been a comic. It was also in his high school that he met and befriended Murray, Gatto, and Vulcano, his future comic partners of The Tenderloin.

After graduating from school, Quinn went on to study at Brooklyn College and later took up a job as a New York City firefighter. He worked as a firefighter for 8 years, all the while looking for opportunities to make it big in acting. However, his acting career did not go as planned and Quinn found himself joining his old high school friends as the fourth member of The Tenderloins. 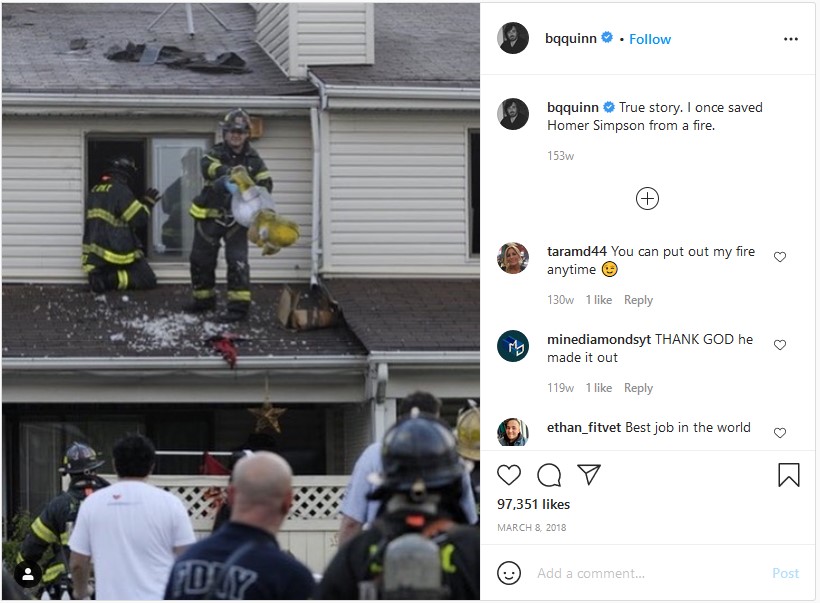 Brian Quinn has never been married. Quinn’s only romantic involvement known to the public is his relationship with Emily Amick, a former makeup artist on ‘Impractical Jokers’. The duo got very close very quickly and there were even rumors about them being engaged. Unfortunately, things didn’t pan out for the couple and they broke up after Amick’s alleged affair with another came to light.

Brian Quinn, as of today, is single and there have been no rumors linking him to other women. As Quinn is extremely tight-lipped about his private life, there is no information regarding his children. It is most probable that Quinn and Amick had no children during their relationship. Furthermore, Quinn has never come forward publicly with news about him having children from any previous relationships. Quinn’s social media also does not indicate the presence of kids or a current romantic relationship.

Read More: Where Was ‘Impractical Jokers: The Movie’ Filmed?