Is Brian Williams Leaving MSNBC and The 11th Hour?

Veteran journalist Brian Williams has had a long and successful 28-year run with NBC News. Thus, fans were left shocked when speculations hinted that ‘The 11th Hour with Brian Williams’ anchor might take his leave from MSNBC, and in turn, NBC News itself. With the journalist having garnered a significantly large fanbase during his time in the media, fans were naturally left confused and anxious to know the truth behind the rumors. Well, we come bearing answers!

Is Brian Williams Leaving MSNBC and The 11th Hour?

Unfortunately, the speculations are true as Brian Williams has already confirmed his departure from MSNBC. A journalist from 1981, Brian held positions at numerous networks, including the Pittsburg-based KOAM-TV, Washington D.C.’s WTTG, Philadelphia’s WCAU, and New York City’s WCBS. Finally, in 1993, Brian joined NBC news as the anchor of their ‘Weekend Nightly News’ program and the chief white house correspondent. Since then, the renowned journalist crossed one milestone after the other on his way to the top. 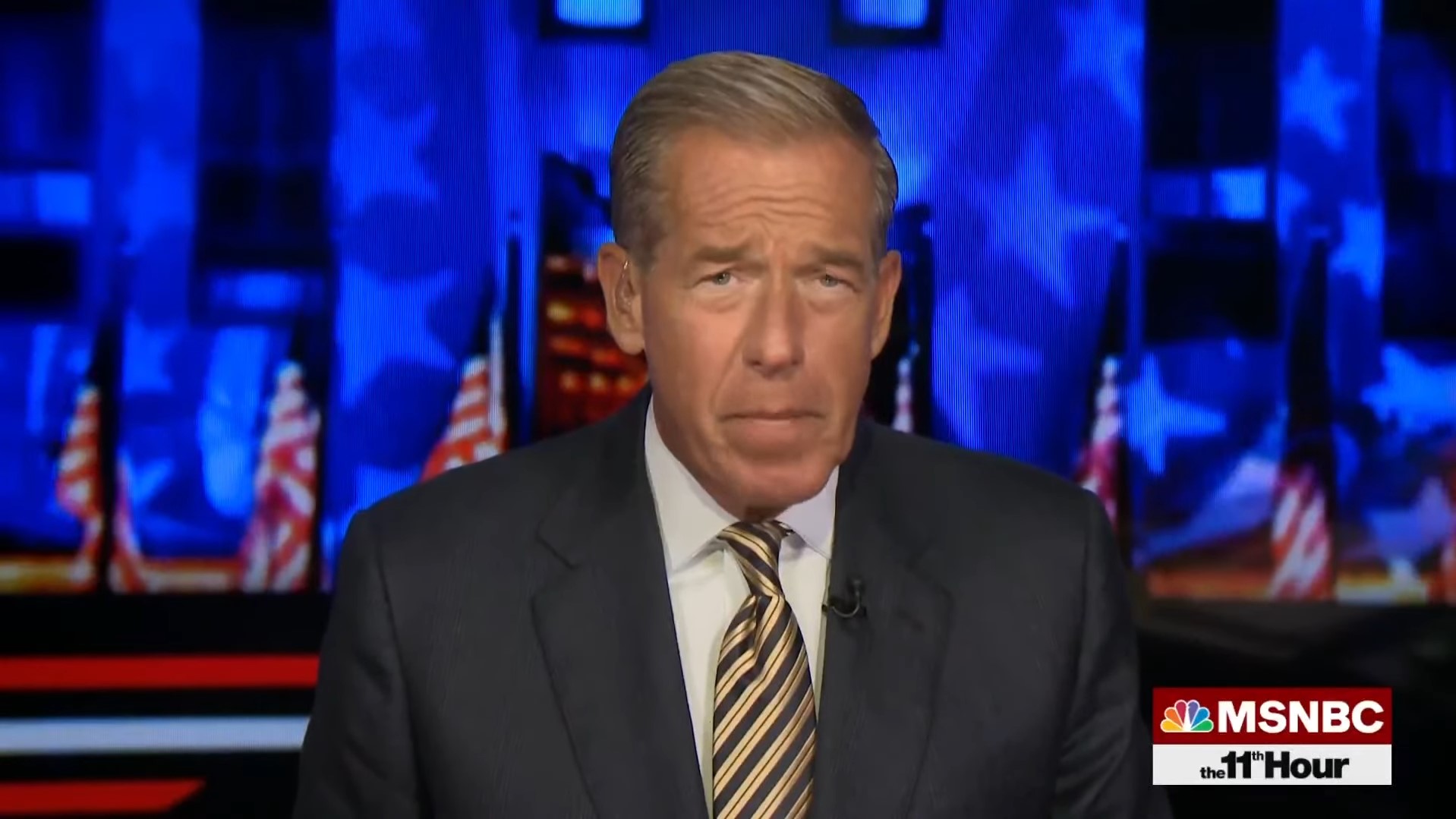 Time Magazine covered him in their 2007’s “Top 100 most influential people” list, and he even won numerous prestigious awards and recognitions, including several Emmys. By 2015, Brian Williams was a well-known figure in the network and was working as MSNBC’s chief anchor. Subsequently, from September 2016, MSNBC began airing a news and politics TV show, ‘The 11th Hour with Brian Williams,’ with the renowned Brian Williams as the host.

Although initially stated to be a temporary broadcast, it soon gained popularity, and the network considered it in their best interest to keep it on air. The fact that the journalist’s contract with NBC News is coming to an end in December 2021 led to rumors about his exit from the network. Unfortunately, the assumptions were accurate. In November 2021, Brian Williams announced that he was not planning on signing a new contract with NBC News, thus effectively confirming his departure.

Speaking about his eventual departure in a press statement, Brian said, “Following much reflection, and after 28 years with the company, I have decided to leave NBC upon the completion of my current contract in December. I have been truly blessed. I have been allowed to spend almost half of my life with one company. NBC is a part of me and always will be. This is the end of a chapter and the beginning of another. There are many things I want to do, and I’ll pop up again somewhere.” Furthermore, with Brian Williams set to leave MSNBC, ‘The 11th Hour with Brian Williams’ will also be coming to an end. 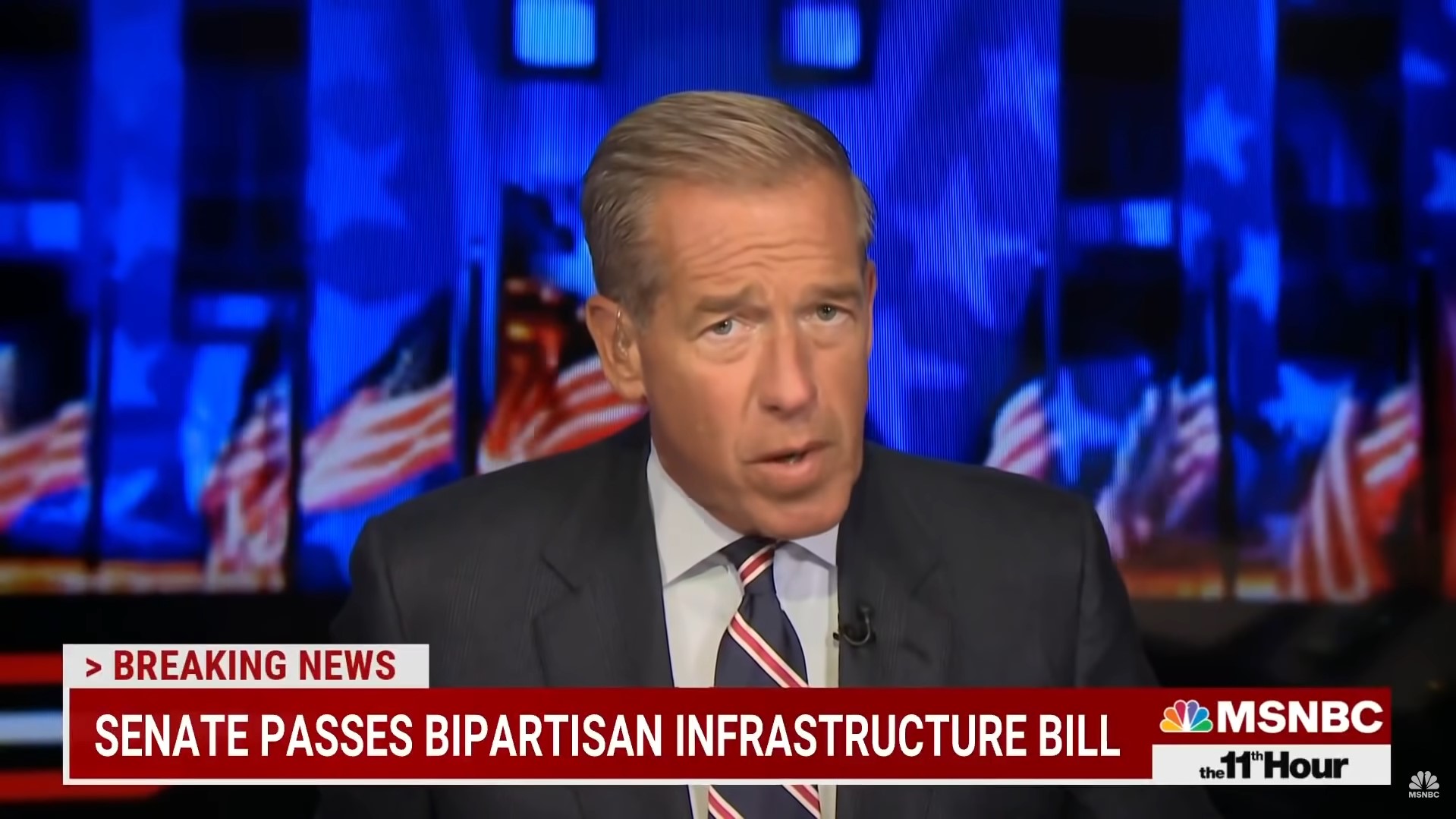 It currently remains unclear if Brian Williams will sign for any other network or keep up his presence in the news industry. However, the president of MSNBC, Rashida Jones, explained one of the reasons behind Brian’s exit in a November 2021 memo wherein she mentioned that the veteran journalist would be spending time with his family in the months following his departure. Thus, with multiple sources, as well as Brian Williams himself affirming his departure, we can safely confirm that the journalist will be taking a leave from MSNBC and ‘The 11th Hour with Brian Williams’ post-December 2021.