Rachel Maddow is an Emmy Award-winning television news program host who has been a part of the MSNBC family for many years. She soon climbed through the ranks to become an integral and well-known figure in the organization. Maddow now hosts the extremely popular ‘The Rachel Maddow Show.’ But recently, talks about her leaving the coveted spot at MSNBC have been doing the rounds. Naturally, fans have been anxiously waiting for some answers. In that case, you might be interested in what we have to share!

When people heard the news about Rachel Maddow’s contract coming to an end, they gathered that she might be moving on from the organization, especially since there was no news from either MSNBC or the news program host herself. Furthermore, sources reported that Maddow had expressed a desire to leave MSNBC in order to start her personal media ventures. In a way, this would even mean that she could let go of the pressures that come with a night show host’s position. As per reports, Maddow did not want the grind that comes with the job. 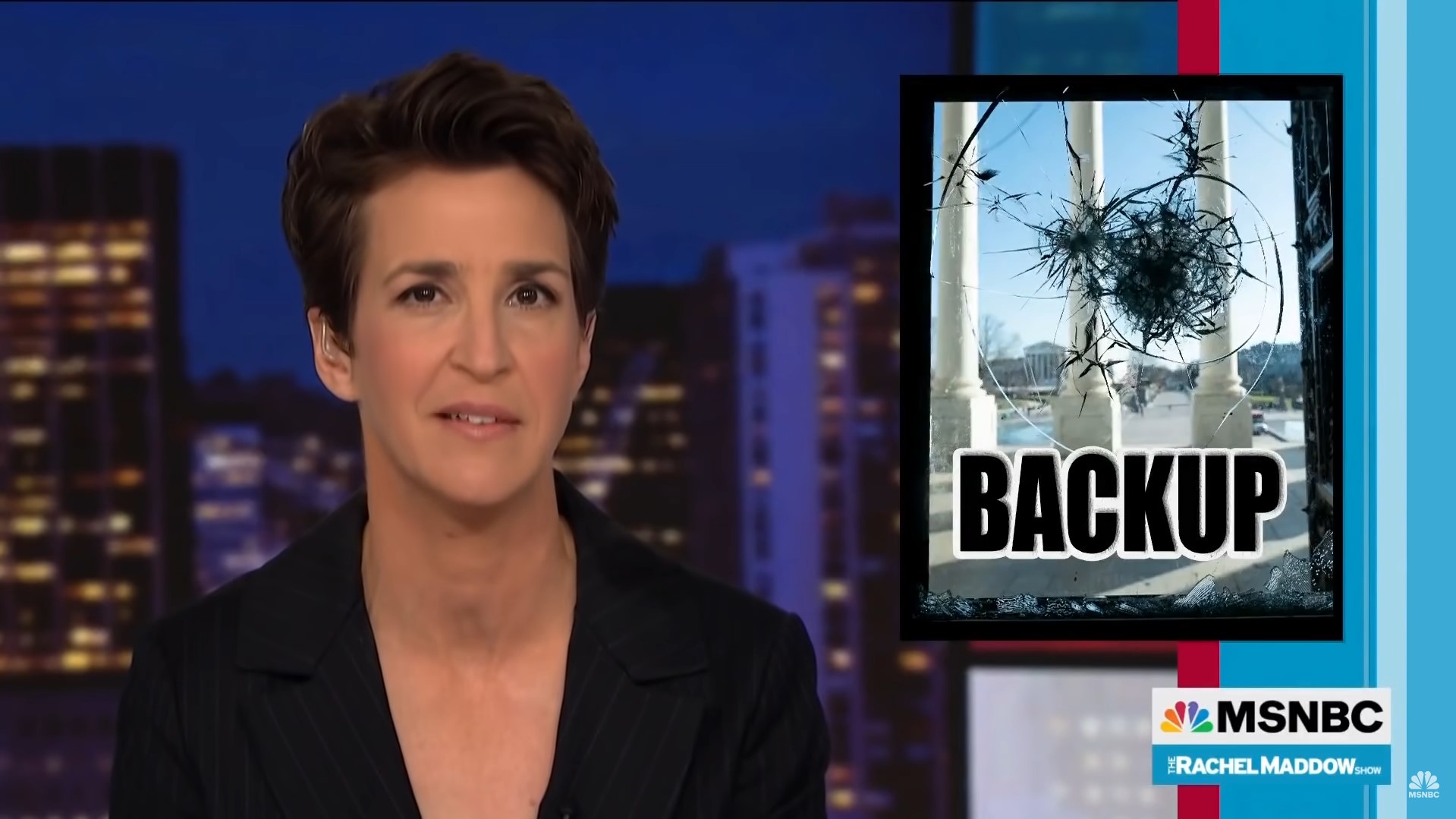 On the other hand, in September 2021, reports claimed that employees at MSNBC were unhappy with the direction the network was headed towards under Rashida Jones’ leadership. Their main concern was that not enough importance was being given to the primetime shows, which draws in a massive audience. Additionally, rumors about other prominent personalities like Lawrence O’Donnell and Brian Williams leaving or threatening to leave also began surfacing. Amidst the storm of speculations, insiders alleged that Rachel Maddow also gave an ultimatum to the network while the talks regarding the renewal of her contract were still underway.

However, with Maddow being one of the most-watched hosts on the network, her departure would have been a harsh blow to accept for viewers of MSNBC. If headlines are to be believed, other companies like Disney and Warner Media had started showing an interest in the host. Thus, Rashida Jones and Cesar Conde, the Chairman of the NBCUniversal News Group, tried their best to prepare a contract that Maddow finally signed in August 2021. 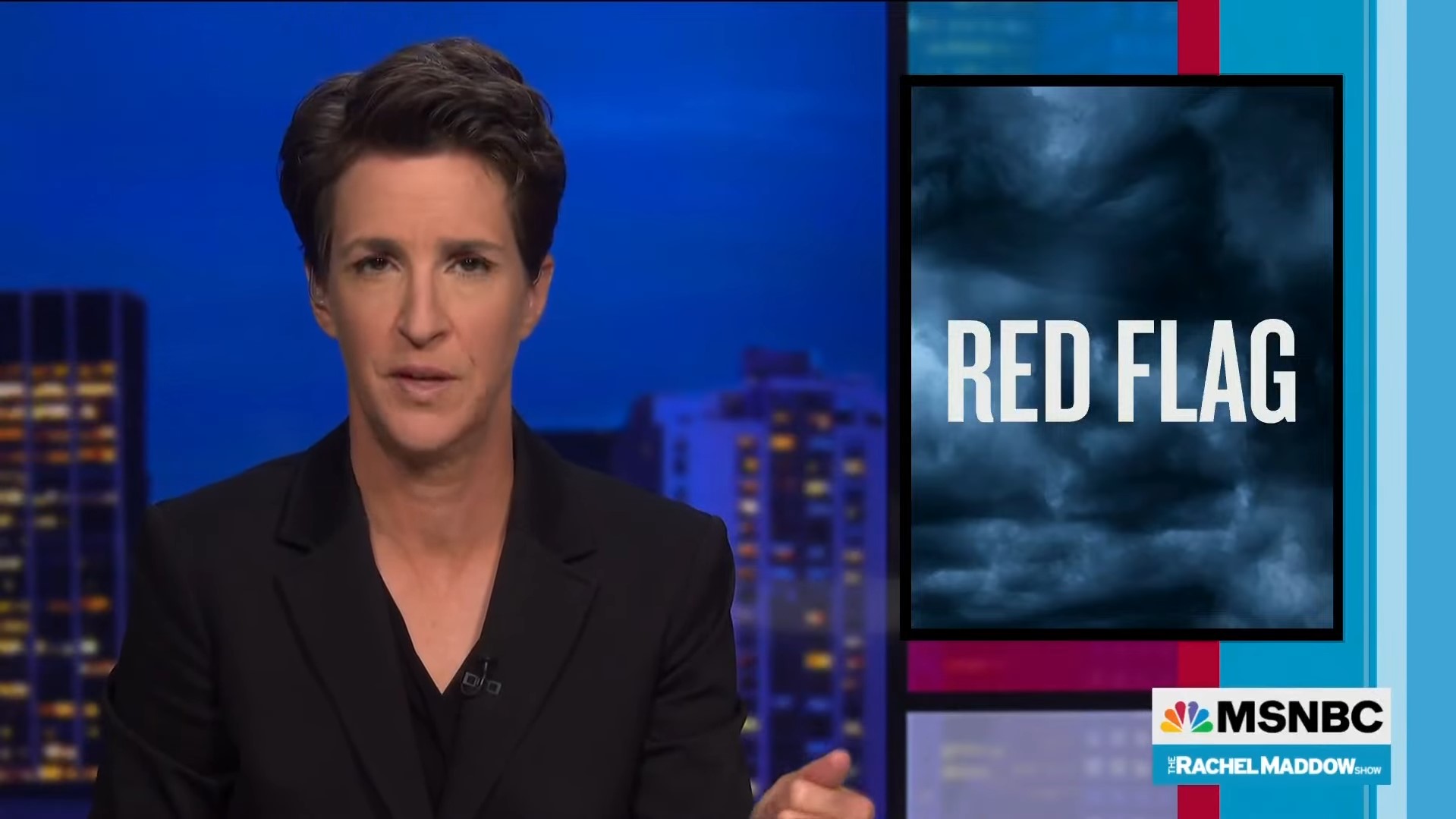 According to the terms of the new multi-year agreement, Maddow will be paid a whopping $30 million annually. Sources revealed that ‘The Rachel Maddow Show’ will cease to air in the spring of 2022, giving her the opportunity to work with several divisions at NBCUniversal and develop various projects. Thus, at present, the contract aims to keep Maddow with MSNBC for a few years at least, if not more. So, fans can rest easy knowing that their favorite news program host is here to stay.