An integral part of MSNBC, Lawrence O’Donnell is a popular anchor and political commentator who hosts ‘The Last Word with Lawrence O’Donnell’ on the channel. Speculations about O’Donnell’s departure from MSNBC have been on the rise for quite some time, albeit for no clear reason. With fans having endured a scare about his supposed departure in 2017, the recent rumors have them quite anxious. Thus, we decided to jump in and find answers for ourselves.

It is quite unclear as to what prompted the speculations about O’Donnell’s supposed departure in 2021. But in August 2021, reports stated that the news anchor and political commentator has signed a multi-year agreement that will keep him at MSNBC for quite some time. O’Donnell is seemingly quite dedicated to his work and is happy to continue being a part of the MSNBC family, as is evident from his social media profiles. However, in September 2021, sources revealed that MSNBC employees were worried about the network’s direction and growth ever since Rashida Jones stepped in as the president. 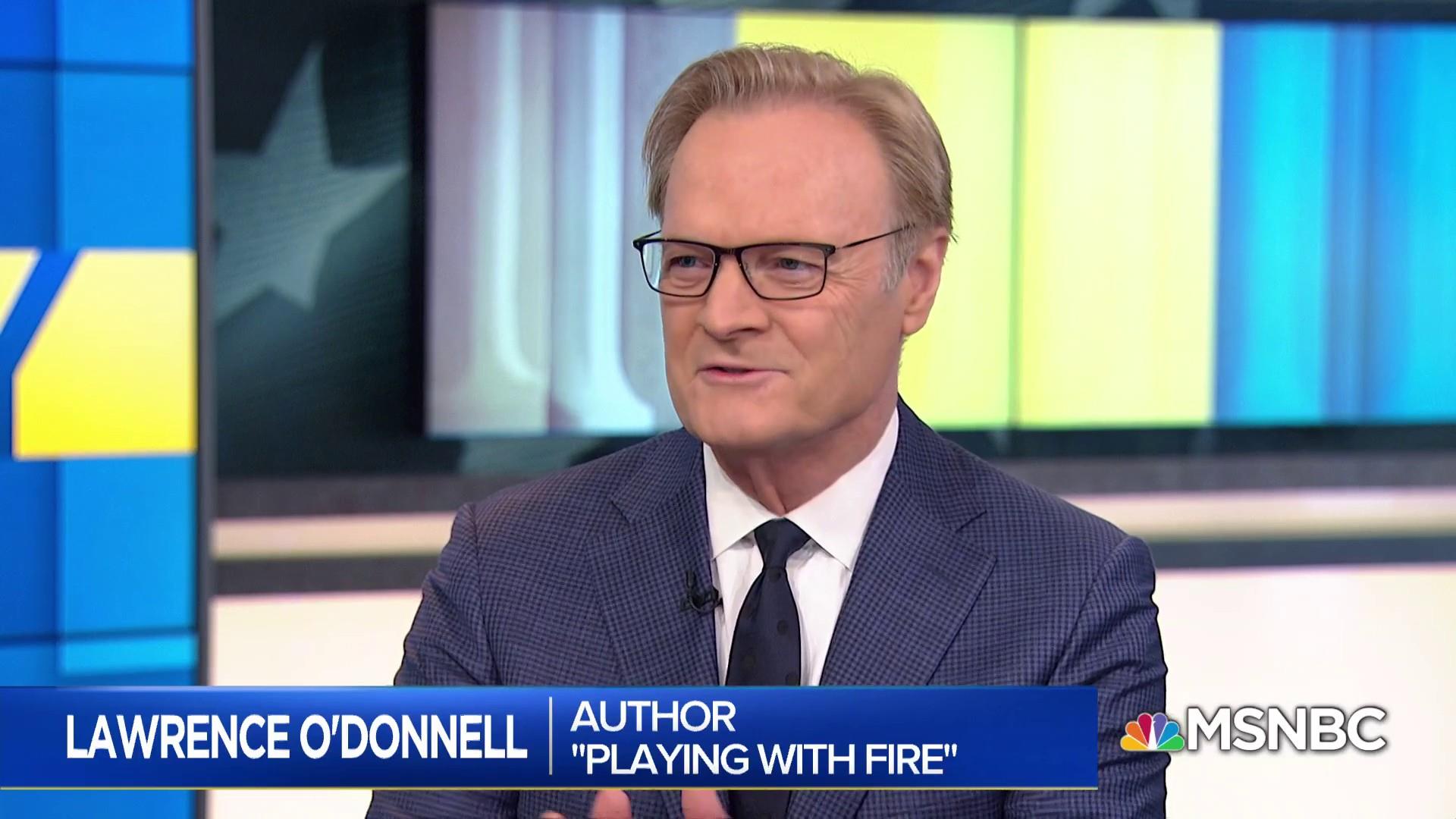 Apparently, there were concerns that there wasn’t enough focus on the primetime shows, which brings in the most viewers. It was revealed that Rachel Maddow allegedly threatened to leave the network while negotiations were still going on for her new contract. Similar rumors also did the rounds about Brian Williams. Therefore, such developments could have lent a hand in raising speculations about O’Donnell’s departure. But with a new agreement in place, we are happy to report that Lawrence O’Donnell will continue being a part of MSNBC.

Back in 2017, O’Donnell’s contract with the news network was coming to an end. It went down to the wire, and there was no news about a renewal even with the star anchor having only weeks left on his contract. With his future in MSNBC at stake, sources even began reporting that O’Donnell’s future might lay elsewhere. However, at the very last moment, the network was able to come to an agreement, and it was confirmed that O’Donnell was staying on. 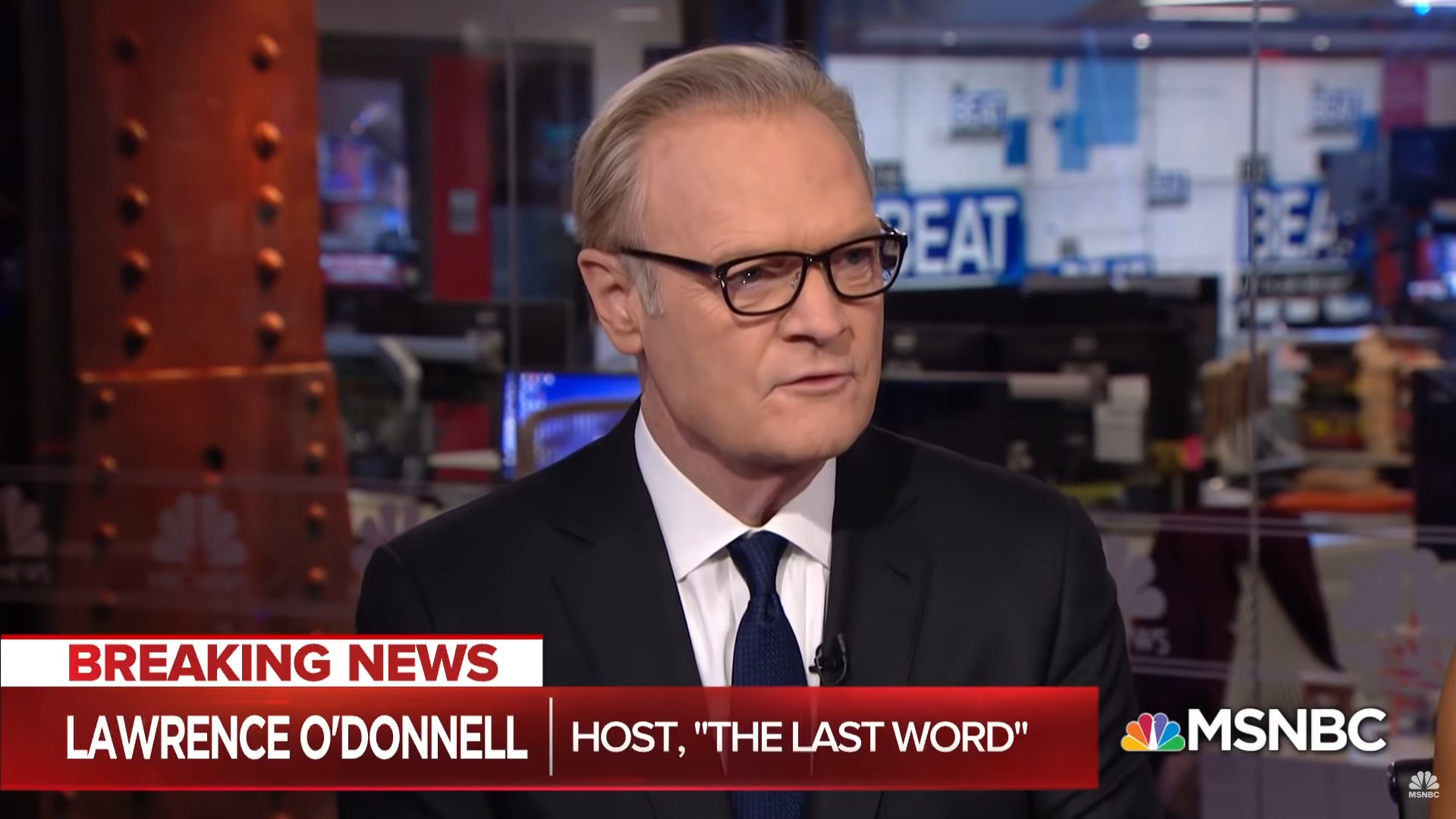 Similarly, there were talks about the network and O’Donnell getting in touch for a contract renewal earlier in 2021. This, coupled with the 2017 scare, might have sparked the sudden anxiety around his speculated departure. But fortunately, it has been confirmed that Lawrence O’Donnell will not be leaving MSNBC anytime soon.