Is Bridget Durgan Dead or Alive? 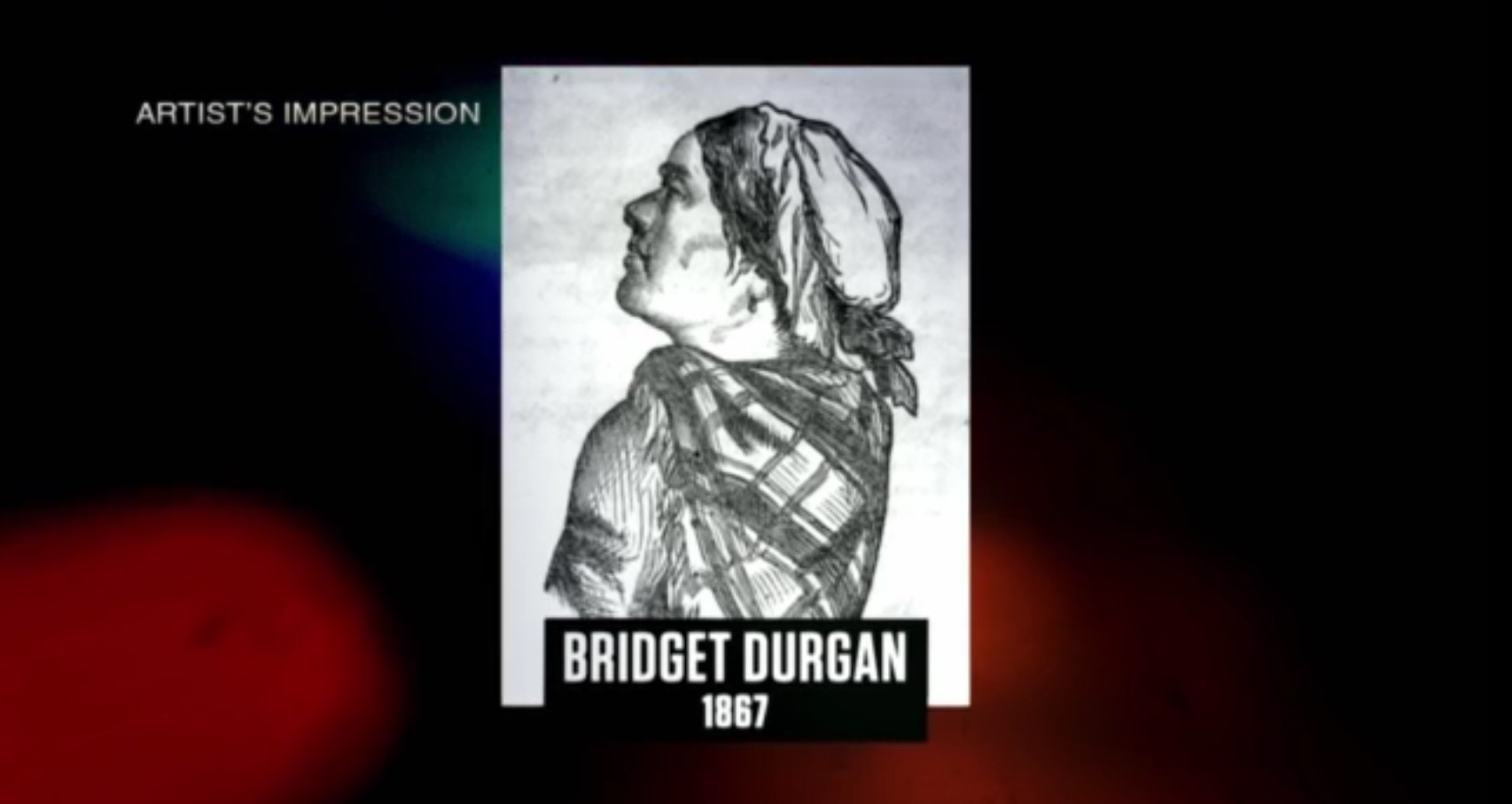 Investigation Discovery’s ‘Deadly Women: Tipping Point’ takes the viewer through the gruesome murder of Mary Ellen Coriell, who died at the hands of her domestic help, Bridget Durgan, in 1867. However, Bridget, who moved from Ireland to New York just a few months prior, claimed that a lifetime of abuse and cruelty drove her towards committing the murder. If this case appeals to your intrigue and you want to know whether Bridget is dead or alive, we have you covered.

Who Was Bridget Durgan?

Bridget was born in County Sligo, Ireland, and had a decent life as a child. However, once she grew older, the show mentioned that she got into a tryst with the son of her family’s employer, which was generally frowned upon. Moreover, her father wanted her to start anew and live a better life abroad. Thus, Bridget moved from Ireland to New York and began earning a living as a domestic help.

Her first employer, whose identity remains a mystery, threw Bridget out once the Irish girl became pregnant after getting romantically involved with another man. However, unwilling to give the baby up, the show mentions how Bridget gave birth at a charity hospital and even worked at a brothel to make ends meet. However, she finally decided to get back to her profession as domestic help and was employed by one Mrs. Horning.

Unfortunately, Mrs. Horning and Bridget never got along well, and soon the Irish help found herself getting fired for the second time. She believed she was treated unfairly, and the neglect began festering inside her, making her develop a feeling of hatred towards women who belonged to the higher strata of society. However, she managed to keep her feelings in check and found her third job at the house of Mary Ellen Coriell, who lived with her husband, a doctor, and their child. Although the Coriells were always kind to Bridget, she could never trust them completely because of her prior experiences.

Moreover, as per the show, while Mary and her husband often engaged in alterations, Dr. Coriell was quite kind towards Bridget, who misunderstood his feeling as romantic advances. Hence, believing that murdering Mary would give her a ticket to a better life, Bridget used a blunt object to bludgeon her employer to death on February 26, 1867. Dr. Coriell was out at that time, and after murdering Mary, Bridget set the house on fire, took the Coriells’ baby, and rushed to a neighbor’s house, claiming that a robbery had claimed her employer’s life.

Is Bridget Durgan Dead or Alive?

Although Bridget insisted that Mary lost her life during a robbery gone wrong, her demeanor and wild behavior soon made her the prime suspect. Moreover, once the police realized that there was no sign of a break-in, they were convinced of Bridget’s involvement in Mary’s death. Thus, with enough evidence on their hands, Bridget was arrested and tried in court for the murder. At her trial, the Irish domestic help pleaded not guilty, but the jury convicted her, and the judge sentenced her to death. Thus, a few months later, in 1867, Bridget Durgan was hanged to death for the murder of Mary Ellen Coriell.