Where Is Lisa Shuler Now?

When first responders rushed to the scene of Charles Pierce’s murder, they believed that he had broken into Lisa Shuler’s home, who shot him in self-defense. However, further investigation revealed a steamy romance and an unorthodox fantasy that led to the gruesome murder. Investigation Discovery’s ‘Deadly Women: Tipping Point’ chronicles the murder and shows how brilliant detective work brought the perpetrator to justice. Let’s study the case details and find out where Lisa is at present, shall we?

Who is Lisa Shuler?

At the time of her murder, Lisa Shuler was 32 years old and, although officially married, was seemingly separated from her husband. She resided alone in her New Albany, Indiana, home and was romantically involved with 49-year-old Kentucky native Charles Pierce. On May 6, 2013, 911 operators in New Albany received a seemingly distressing call from Lisa, who claimed that her home was broken into by an intruder. She appeared pretty anxious on the phone and fearing her safety; first responders were immediately dispatched to her address. 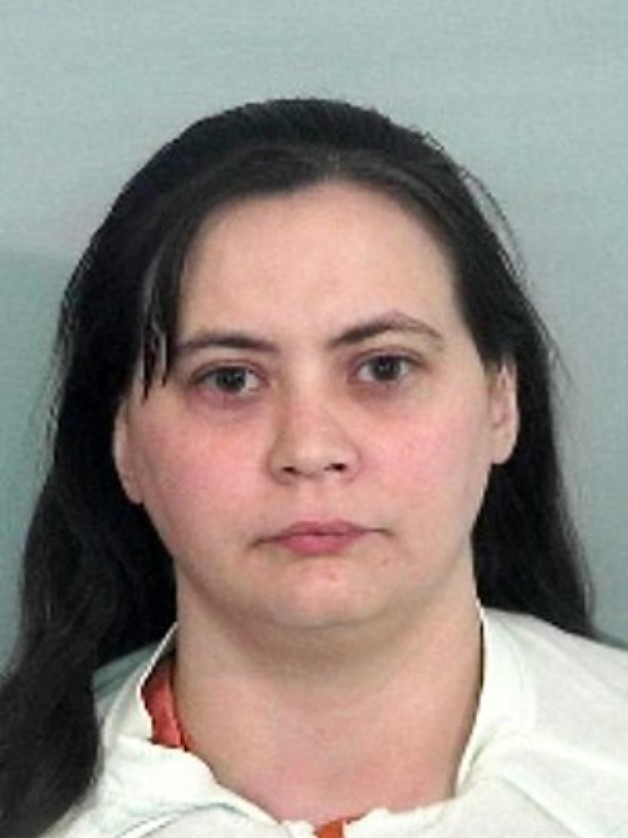 Once the police arrived on the scene, they found Lisa in possession of a .45-caliber handgun while the alleged intruder lay on the floor. It was evident that Lisa had shot him at close range, but the police found it strange that the intruder had pants pulled all the way down. Still, with Pierce being alive, he was immediately rushed to a local hospital, where he later succumbed to his wounds.

On the other hand, Lisa insisted that she acted in self-defense and did not mean to kill Pierce, although evidence would soon begin hinting otherwise. Once the police gained access to Charles Pierce’s phone, they found numerous text messages between him and Lisa, which indicated that they were having an affair. Moreover, the messages also talked about Lisa’s rape fantasy and how the couple had decided to engage in it on the night of the murder.

Thus, convinced of Lisa’s involvement in Pierce’s death, the police questioned her a second time, hoping she would come clean. Lisa broke under tough interrogation during the second round of questioning and confessed to having a romantic affair with Pierce. She claimed that she had called him to her home in order to enact her fantasy but, according to the show, mentioned that Pierce was about to send explicit pictures of their activities to her husband. However, not wanting her husband to get to know of her actions, Lisa decided to get rid of Pierce once and for all.

The suspect claimed that she deleted most of their text messages before Pierce came over that night. Then, after engaging with him in sexual activities, Lisa pulled out her gun from the holster and emptied it into her lover. Subsequently, she even tried deleting the messages from his phone while calling 911 but was unable to do so. With a complete confession on their hands, the police believed the slaying to be premeditated, and thus, they arrested Lisa Shuler before charging her with murder.

Where Is Lisa Shuler Now? 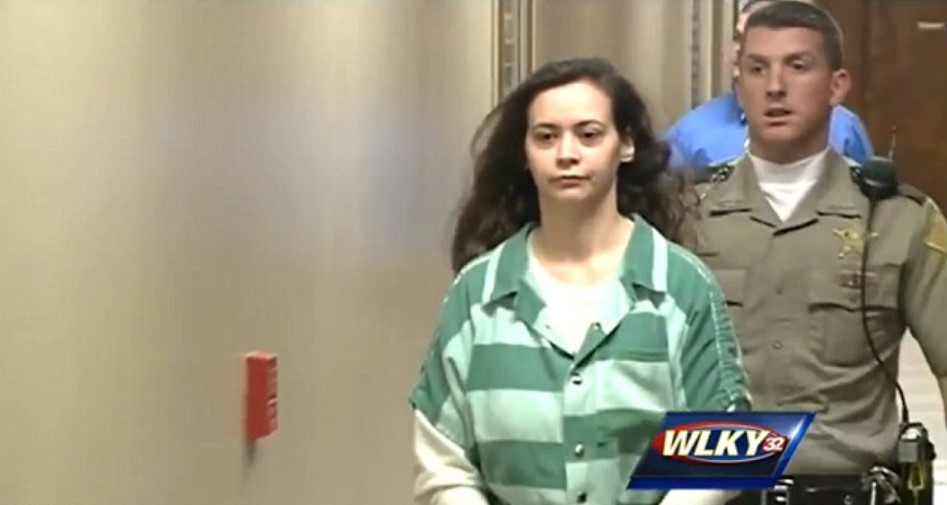 Once produced in court, Lisa Shuler pleaded not guilty but was unable to convince the jury of her innocence. Thus, after a swift trial, she was convicted of murdering Charles Pierce and handed a 45-year prison sentence in 2014. As Lisa is still serving her minimum compulsory sentence, she is incarcerated at Indiana Women’s Prison in Indianapolis, Indiana, and will be eligible for release in 2034.