Where Is Amy Anderson Now? 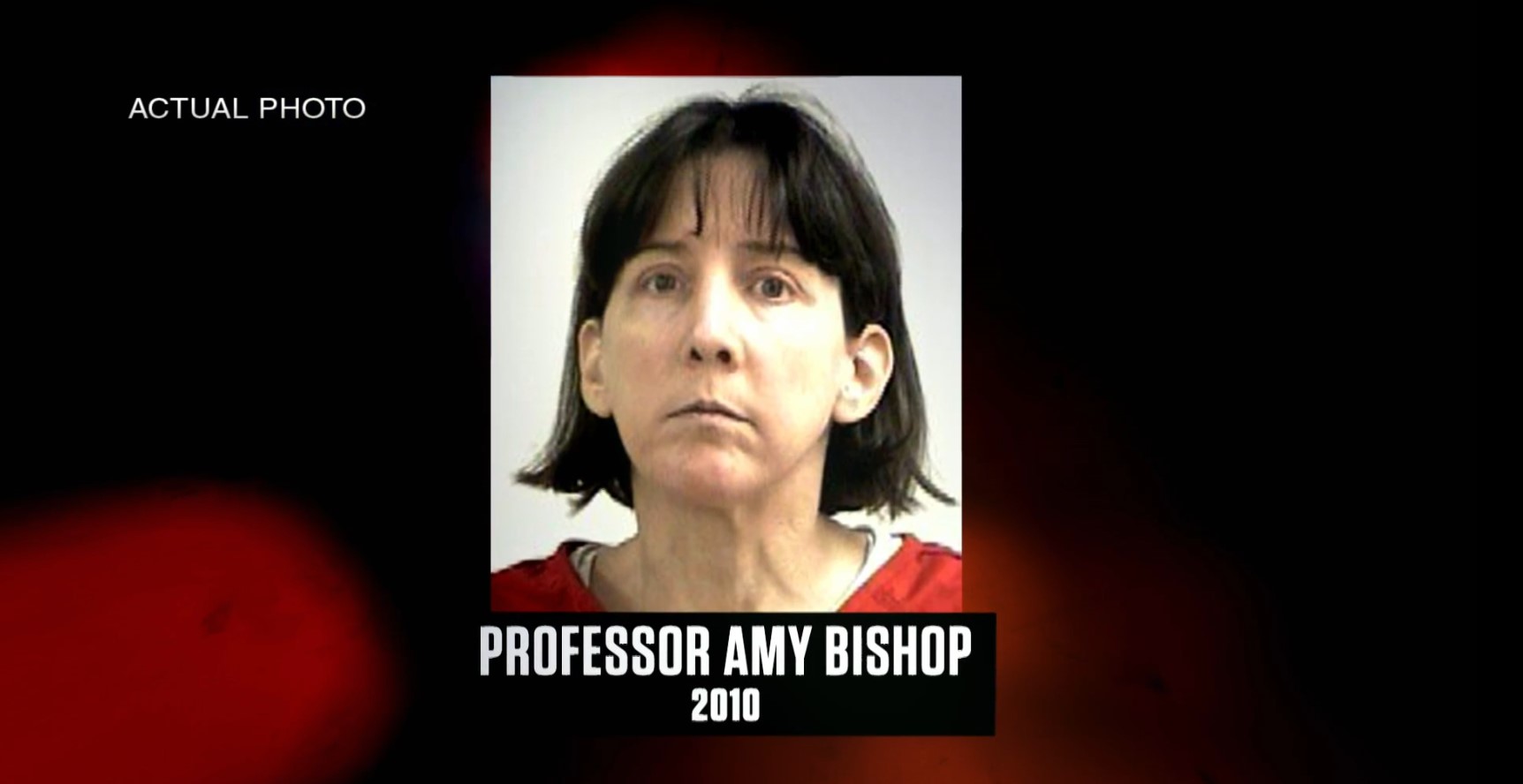 The University of Alabama in Huntsville was left petrified when the Biology faculty member, Amy Anderson, suddenly opened fire on a group of unsuspecting colleagues during a department meeting. The incident, which took place on February 12, 2010, led to the death of three people while three others were left severely injured. Investigation Discovery’s ‘Deadly Women: Tipping Point’ covers the horrifying murders and shows precisely what led to such a shocking turn of events. Let’s take a look at the case in detail and find out where Amy Anderson is at present, shall we?

Who Is Amy Anderson?

Interestingly, Amy Anderson had several brushes with the law prior to the shooting incident on February 12, 2010. For starters, she was suspected of killing her brother with a shotgun in 1986 and was even charged with first-degree murder for the same, but the case never went to court. Moreover, in December 1993, Amy and her husband were suspected of sending two letter bombs (pipe bombs) to Harvard Medical School professor Paul Rosenberg, as he had given a negative review after supervising Amy’s work at a neurobiology lab in a children’s hospital. However, this case has also remained unsolved, with no charges filed.

Additionally, the show even talks about Amy’s short temper and how it led to her serving probation after pleading guilty to punching a woman in public. Amy joined the University of Alabama in Huntsville’s Biology Department in 2003 and initially was received well by most. However, her eccentric behavior soon made Amy feel alienated, and the show mentioned that several students complained against her as they weren’t happy with her way of teaching.

Thus, after much consideration, the administration decided to deny Amy her tenure in March 2009, which strongly hinted at her dismissal from the university around a year later. While being denied her tenure affected Amy quite badly, nothing seemed out of the ordinary, and people had no idea about the tragedy that was about to befall the department in February 2010.

According to a few students, Amy had taken her regular classes on February 12, 2010, and appeared to be her usual self. She then attended the Biology department’s meeting and sat without a word for around 40 minutes before brandishing a Ruger P95 handgun with which she opened fire on her colleagues. The firing claimed the lives of Gopi Podila, Maria Ragland Davis, and Adriel D. Johnson, Sr. At the same time, Luis Rogelio Cruz-Vera, Stephanie Monticciolo, and Joseph G. Leahy were left seriously injured. Ultimately, once Amy’s gun ran out of bullets, professor Debra Moriarity gathered her courage and approached the shooter before pushing her out of the room.

Where Is Amy Anderson Now? 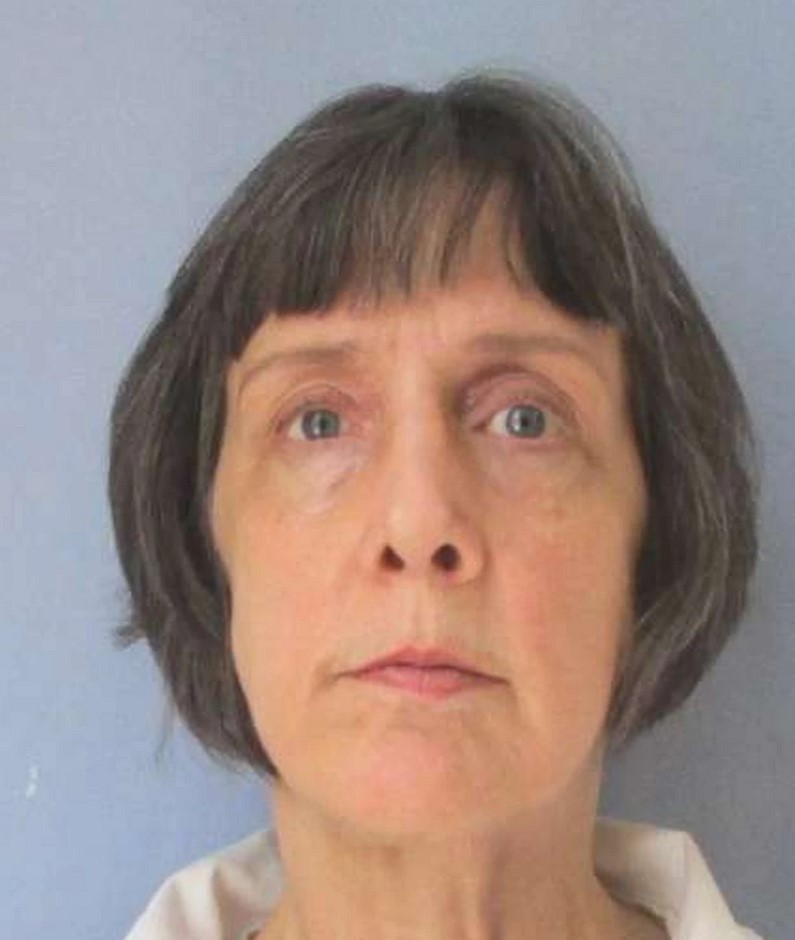 Once informed, authorities wasted no time in arresting Amy Anderson. Moreover, the murder weapon was also recovered from a bathroom of the building the meeting took place in. Surprisingly, after her arrest, Amy appeared dazed and kept denying the truth about her colleagues’ deaths. Once produced in court, the prosecutors wanted to push for the death penalty, but Amy decided to plead guilty to a single count of capital murder as well as three counts of attempted murder. Thus, based on her plea, Amy was sentenced to life in prison without the possibility of parole in 2012. Amy remains behind bars at the Julia Tutwiler Prison in Wetumpka, Alabama.