Is Bump Based on a True Story? 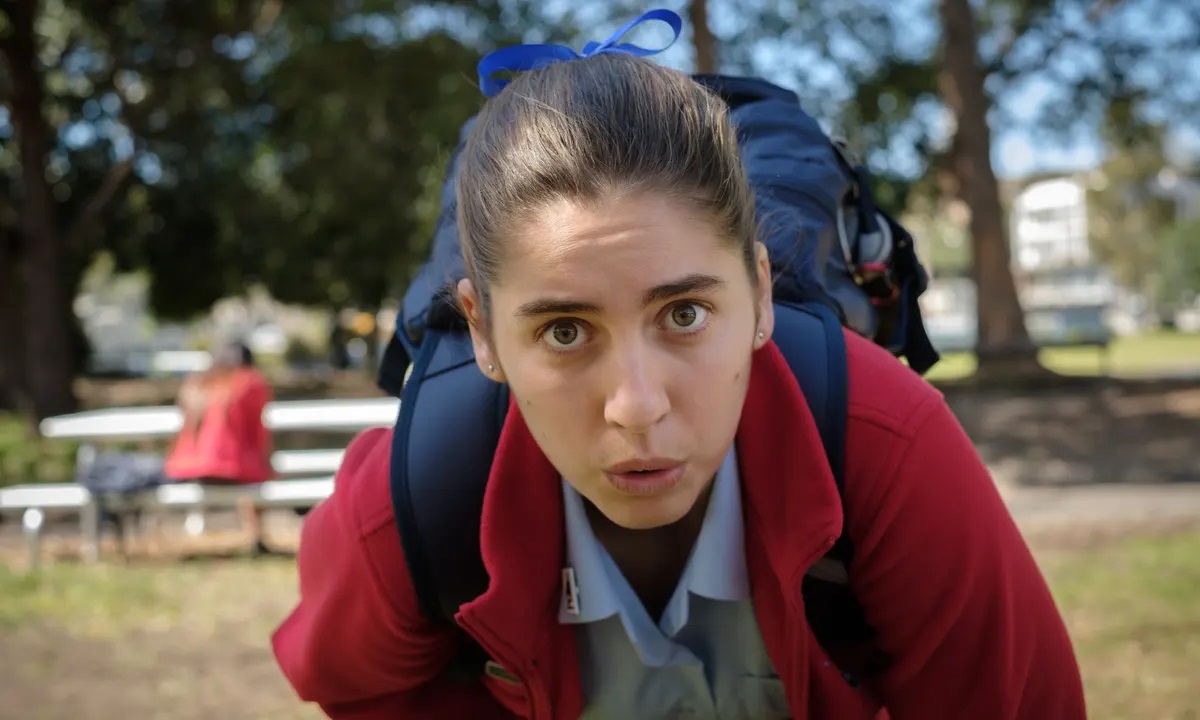 Created by Claudia Karvan and Kelsey Munro, CW’s ‘Bump’ is an Australian comedy series that follows a teenager named Olympia “Oly” Davis-Chalmers. As an ambitious student, Oly has her life all planned out in order to have the future she wants. However, the carefully laid out plans are thrown out the window when she unexpectedly gives birth to a baby girl. As she tries to navigate her new reality, Oly’s life keeps getting complicated. When the baby’s father decides to step up and help Oly, the lives of the two teenage parents and their families are forever altered.

Starring Nathalie Morris, Carlos Sanson Junior, Catalina Palma Godoy, and Angus Sampson, the show lets the viewers see the struggles that teenage parents often face. Despite her supportive family, Oly has to face several issues simply because of her status as a mother. Many fans of the show could not help but wonder if the series is inspired by real-life events, allowing the story to resonate with the viewers. If you are in the same boat, we have just the answers you need!

Is Bump a True Story?

No, ‘Bump’ is not based on a true story. Along with writers Kelsey Munro, Jessica Tuckwell, Timothy Lee, Steven Arriagada, and Mithila Gupta, creators Claudia Karvan and Kelsey Munro are the brains behind the hilarious Australian series. The show does take certain elements from real life, giving the story an authentic feeling. The variety of complicated relationships depicted in the series allows the viewers to immerse themselves in the unique and yet familiar dynamics between the characters. 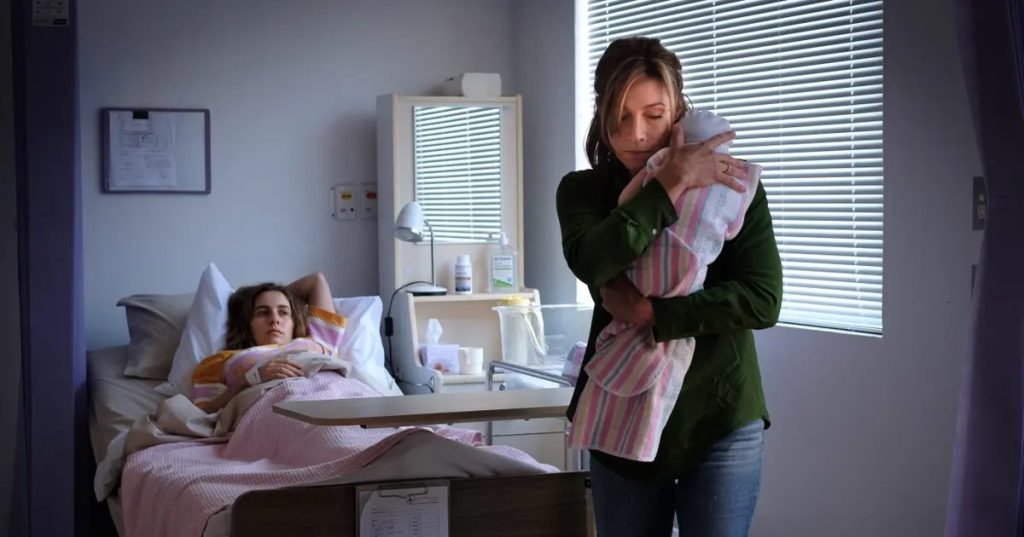 The familiarity might be because the original story for the comedy series was indeed based on a real person. “Kelsey Munro, the other creator — we’ve created it together — her original idea was sort of loosely based on a story of a friend of hers whose teenager had a baby very young,” Karvan shared with 9Entertainment. “This is obviously a cryptic pregnancy, so our lead character is actually unaware that she is pregnant. She’s on her way to being dux at school, she’s a high achiever. She goes to the toilet block with a stomach ache and ends up with a baby, and it’s about how this blindsides her, her family, and the family of the boy whose baby it is.” The creator also takes up the role of Angie Davis, Oly’s mother, in the comedy series.

The idea for the story came to Munro while she was on maternity leave. Though she initially wanted to focus on pregnancy, the creator ultimately decided to weave the story of a teenager who did not choose to be a mother. “I got introduced to her through producers that I’ve worked with for over 20 years. They connected us, they thought we’d get on really well,” Karvan told HOLR Magazine. “And then we developed it from there and we decided to bring the father of the baby into the show and his whole family was South American so we brought up a cultural element to the concept, and also a very romantic element where we sort of put the cart before the horse, where you fall in love with the father of your child after the baby is born.” 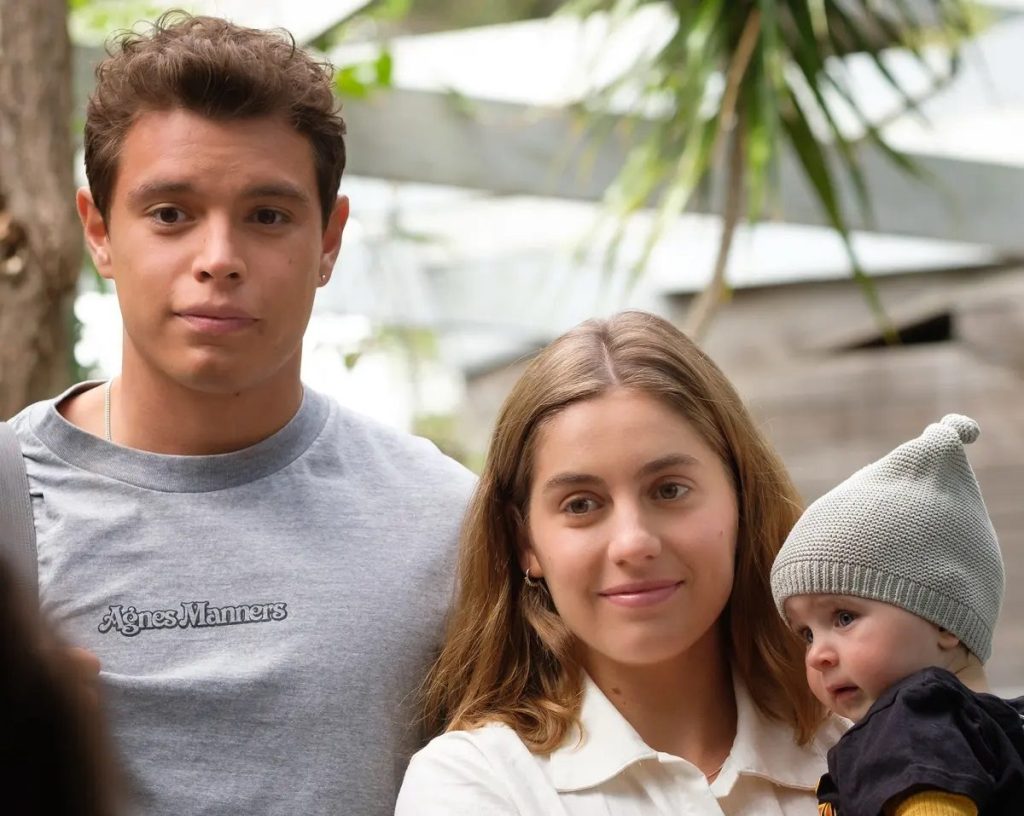 The representation of the Chilean community in the series is a matter close to Karvan’s heart. “I just think we’re coming to this way too late, in reflecting what real Australia is,” the creator confessed. She was especially determined to keep the cast as authentic as possible. “When we did the casting, Kirsty McGregor would cast authentically, so if we have a Chilean character it’s played by a Chilean — it’s not played by a Colombian or Brazilian. We were very authentic about people and their origins and their accents. We also invited them to contribute and give their honest responses to the script, and really listened to them and adapted,” Karvan added.

While the comedy series is not exactly a true story, several of its elements are certainly inspired by real life. The imbalance of how teenage parents are treated by society based on their gender is one of the prominent issues addressed in ‘Bump.’ The show also tries to authentically depict the challenges one might face due to an unexpected pregnancy at such a young age. The importance of having a good support system in such a situation is also emphasized in the Australian series.

Read More: Where is Bump Filmed?