Where is Bump Filmed? 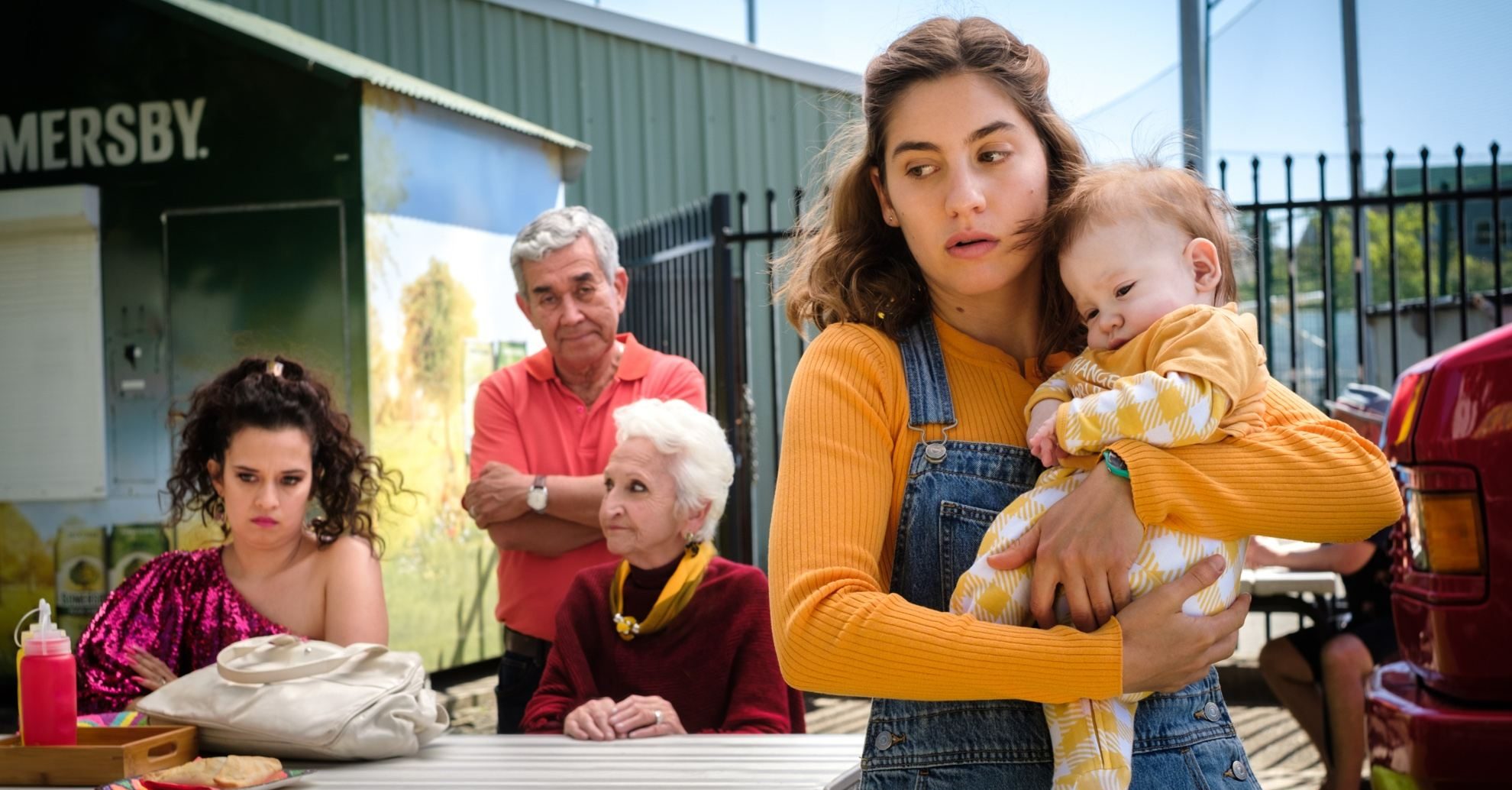 Created by the duo of Claudia Karvan and Kelsey Munro, The CW’s ‘Bump’ is an Australian comedy-drama series that revolves around a surprising pregnancy, which makes life complicated for two families. The story follows Oly, an ambitious and studious 17-year-old girl whose perfect life is flipped upside down when she discovers she is pregnant. At first, due to the situation’s shock and unexpectedness, she rejects the baby altogether. After all, if she doesn’t acknowledge her child, she doesn’t have to come to terms with the fact that her life is changed entirely now.

But soon, Oly starts accepting her fate, takes the baby with her to school, and gets closer to Santi, her child’s father. Apart from the show’s unique premise, the inclusion of some prevalent themes, such as teenage pregnancy, along with the comedic elements, keep the viewers hooked through each episode. Moreover, the backdrop of the school makes you wonder if the series is shot on an actual school campus or not. Well, allow us to answer your questions regarding the locations and appease your curiosity!

‘Bump’ is filmed entirely in Australia, specifically across Sydney. The principal photography for the inaugural iteration of the Australian series seemingly commenced around late August 2020, while that for the sophomore round began around July 2021. Since the shooting occurred during the COVID-19 pandemic, health and safety measures were implemented on the set for the safety of the show’s cast and crew members. Now, let’s traverse the specific locations that appear in the comedy-drama series!

All the pivotal sequences for ‘Bump’ are lensed in Sydney, the capital city of the state of New South Wales and the most populous city in Australia. For the debut season, the filming unit transformed the Sydney Secondary College Blackwattle Bay Campus on Taylor Street in the suburb of Glebe to make it stand in for the fictional Jubilee High. As for the christening scene in the first season was taped in and around St. Brigid Catholic Church at 392 Marrickville Road in Marrickville.

The cast and crew members of ‘Bump’ also set up camp in a couple of other locations, including the Newtown and Enfield suburbs, for recording some pivotal scenes of season 1. Due to the restrictions caused by the COVID-19 pandemic, the production team had to utilize another school to depict Jubilee High in the second season. They decided on the Inaburra School on Billa Road in the suburb of Bangor as the replacement for the Sydney Secondary College Blackwattle Bay Campus. Both institutions share a similar architecture, making it hard to notice differences.

Sydney houses some popular tourist destinations, including the Sydney Harbour Bridge, the Sydney Opera House, the State Library of New South Wales, the Australian Museum, and the Sydney Tower, to name a few. Besides that, the capital city is a prominent production location for different filming projects. Some notable movies and TV shows shot in Sydney are ‘Mad Max: Fury Road,’ ‘The Matrix,’ ‘Nine Perfect Strangers,’ and ‘Mr. Inbetween.’

Read More: Is Bump Based on a True Story?