Is Bust Down Based on a True Story? 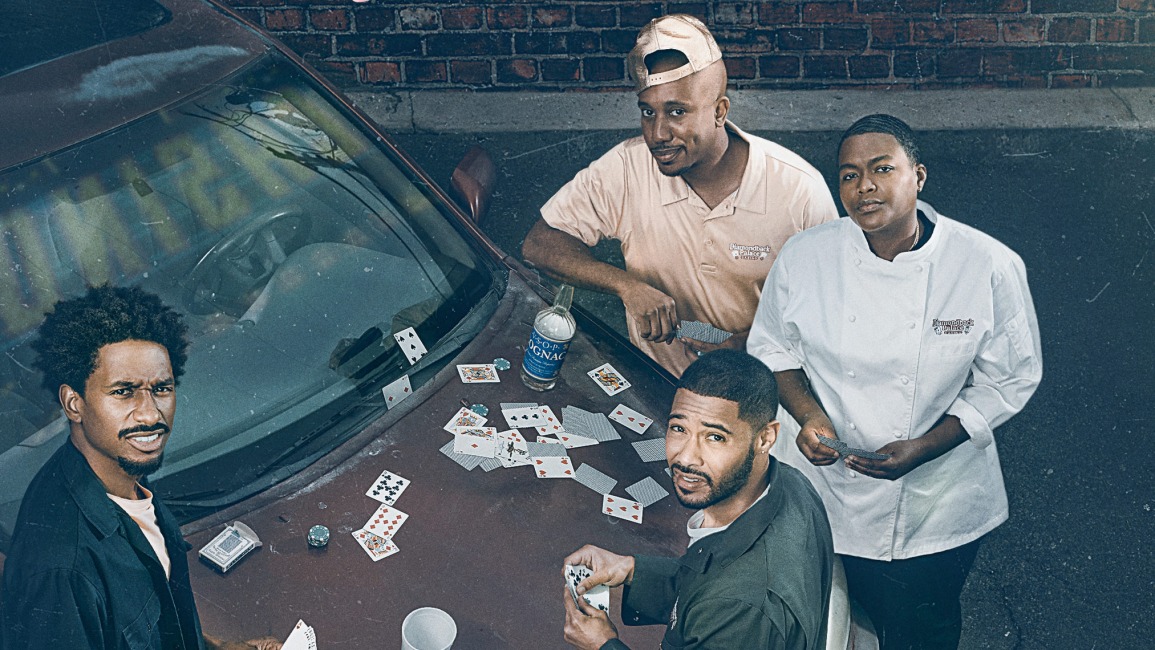 Directed by Richie Keen, ‘Bust Down’ is a feel-good comedy series packed with rib-tickling laughter and nonsensical shenanigans. The Peacock TV original revolves around four rundown casino employees. Stuck in a job with little chance of career development in the scorching Americana, the employees look for salvation in their terrible ideas. Unfolding in the industrial city of Gary in Indiana, the series packs a stellar cast ensemble headlined by ‘Saturday Night Live’ veterans like Chris Redd and Sam Jay. Moreover, the grounded writing evokes natural laughter, and the cinematic nature of depiction elevates the production scale. However, you may want to know how much of the story has a basis in reality. If you are scratching your forehead looking for the answer, let us probe further.

Is Bust Down a True Story?

No, ‘Bust Down’ is not based on a true story. However, some people may find a grain of truth in its nonsensical and complicated depiction of friendship. Richie Keen directed the series from the creation of Langston Kerman, Jak Knight, Chris Redd, and Sam Jay. The series is an absurd comedy in essence. Thus, it would be a bummer if you tried to look for objective truth in the story. If there is any, the truth should emerge from the chemistry between the cast ensemble, who come off as lifelong friends. You may wonder what “Bust Down” really means, and the creators assured that the phrase could indicate different things, depending on the region of the country. According to co-star and co-creator Chris Redd from Chicago, the term refers to people from the community who are open to bodily experiences. 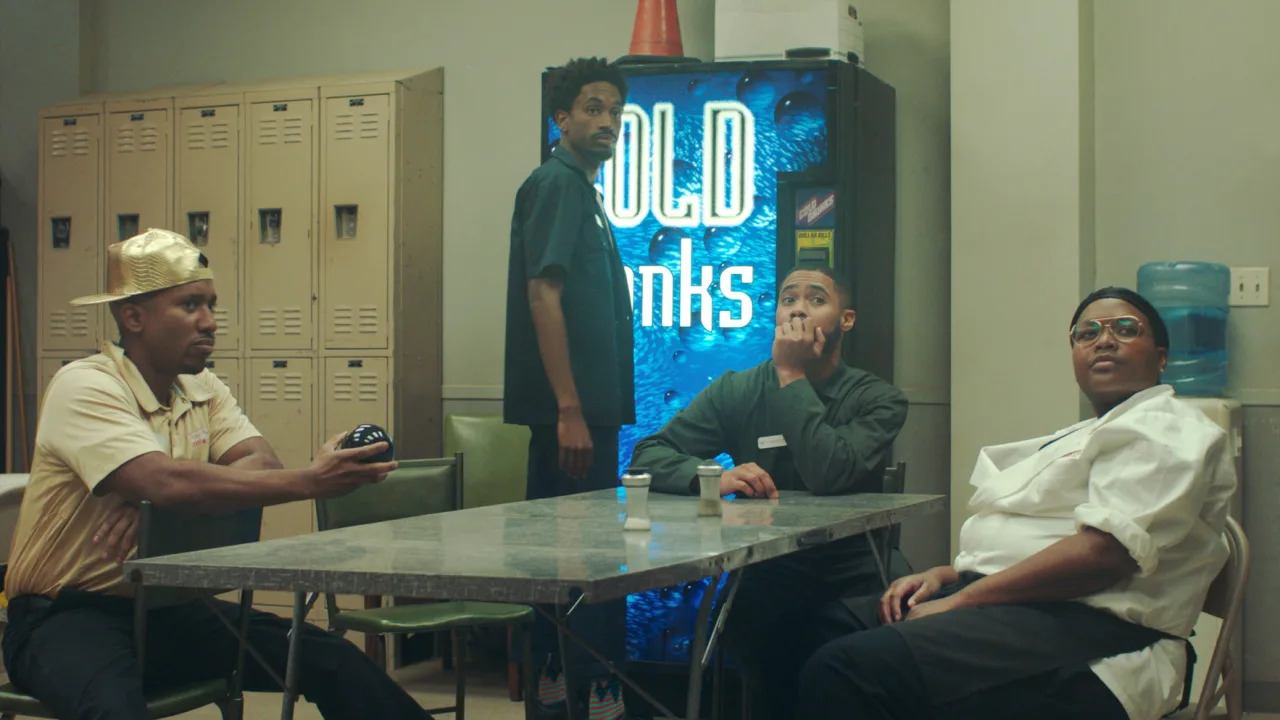 On the other hand, Sam Jay, who is from Boston, divulged that the phrase refers to customization – if you flood your Rolex watch in diamonds, you will bust it down. However, Sam Jay and Chris Redd have known each other for around six years, and they are excellent friends. Their accessible dynamic shows on the screen, between themselves and most other cast members on the show. The cast members delivered their best performances to elevate the show to another level. Ultimately, the show is about friendship, and the kind of friendship depicted feels natural. They do not always speak for each other, keeping each other grounded. Together, they act on behalf of each other’s betterment. It is not all glitters and snowflakes for the friends, but standing united, they struggle through their monotonous job.

Moreover, another aspect that gains prominence in the show is a sense of community. Of late, there has been an attempt to curb the under-representation of the African American community, both on television and on the giant screens. The show comes off as the latest attempt in the category, and it hits the message home. When all these aspects like friendship and a community feeling come together, the enticing ambiance of the drama becomes true-to-life. Therefore, even if the show is not based on reality, the creators have managed to weave the story within a semblance of realism. The message is that life is often absurd, with its struggles and monotony. However, the right way is to keep the bust down and infuse some spice into life. Following the essence of the story, the comedy is raunchy and complicated but wrapped up in absolute innocence.