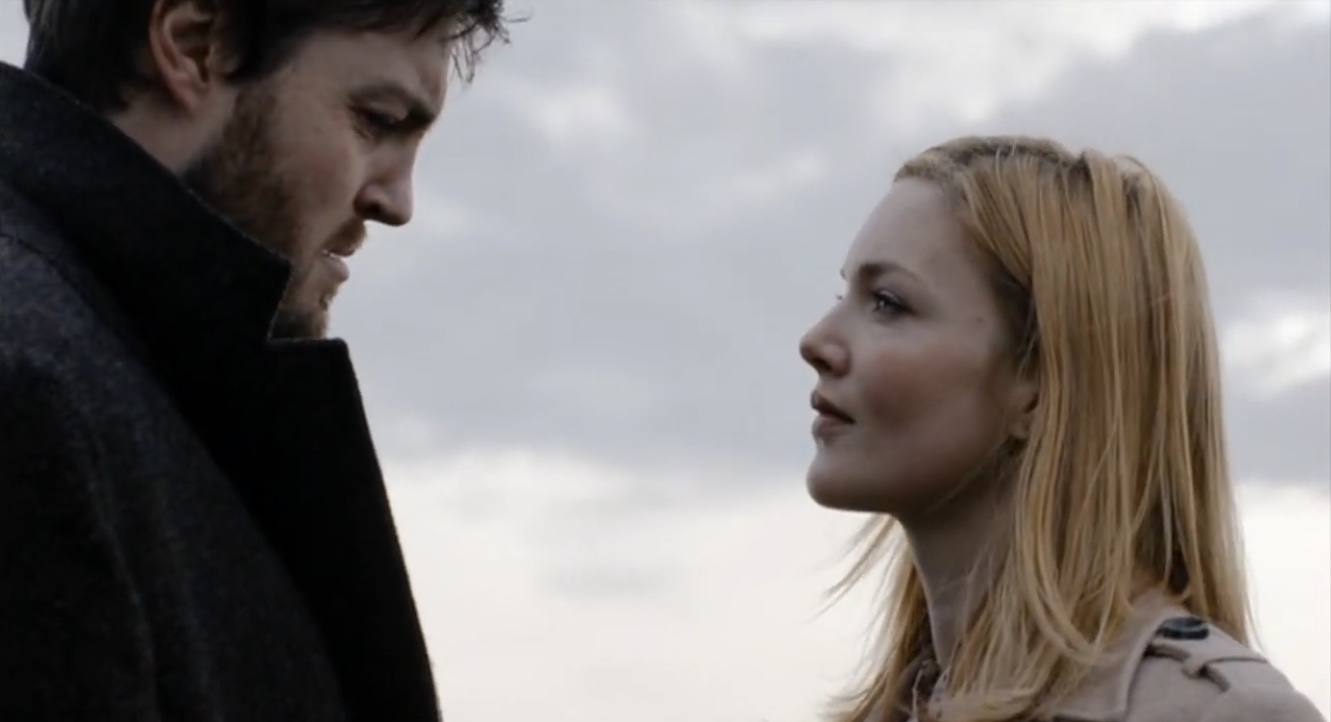 ‘C. B. Strike’ is a detective series revolving around Cormoran Strike (Tom Burke), a war veteran who turns into a private detective. He is mentally agile, intuitive, and deeply insightful as he often assists the police in cases of elaborate murders. He operates in London’s Denmark Street with assistance from wide-eyed and free-spirited Robin Ellacott (Holliday Grainger), an investigator in Special Investigation Branch. Although Cormoran is impeccably talented, there is more to his life than what meets the eye.

After a troublesome childhood owing to his father’s reckless endeavors and a subsequent explosion in Afghanistan that physically incapacitates him, Cormoran has had his share of tragedy. With so much depth and mysterious characteristics of the protagonist, we’re curious about the basis of the story behind ‘C. B. Strike.’ Is it, in any measure, gleaned from real-life events? Here’s everything we know.

Is C. B. Strike Based on a True Story?

No, ‘C. B. Strike’ is not based on a true story. It is taken from a series of novels titled Cormoran Strike, written by J.K. Rowling, under the pen name Robert Gailbraith. On being interviewed about the idea behind the books, she gave away a few details. The author disclosed that the first book is set in 2010, and her decision to do so was deliberate. She had a gut feeling that Britain was fundamentally going through a state of transformation back then, which turned out to be true. The country was preparing to adopt a new coalition government before its days (the halcyon phase) of Brexit.

That is precisely why the novels lag behind date-wise. Similarly, the fourth book of the series is set in 2012. She additionally wanted to document Britain during its days of Olympic glory. Cormoran Strike’s office is located in Denmark Street, London, which houses architecture dating from the 17th century (in real life too). The location was roped into a misguided development scheme in those years and was planned to be remodeled.

Rowling was asked if she was privy to the knowledge, to which she replied, saying that she wasn’t, although she had hints about its possible demise. This hugely impressed her because Cormoran, in the books, realizes that his office might be sold out from under him. Rowling also talked about the books’ characters and how realistic they are, with respect to the contemporary era, where the police force is thoroughly procedural and non-inclusive.

Hence, Cormoran and Robin are no less than anomalies in modern crime fiction as they operate undercover beyond the supervision of the police, with no access to forensic technology. Rowling concluded that the idea behind the story is very romantic for her, as opposed to practicality. She further placed her opinion on Tom Burke, who plays Cormoran. She revealed that Tom is far more attractive than the mental image of Cormoran that the writer had previously envisioned. 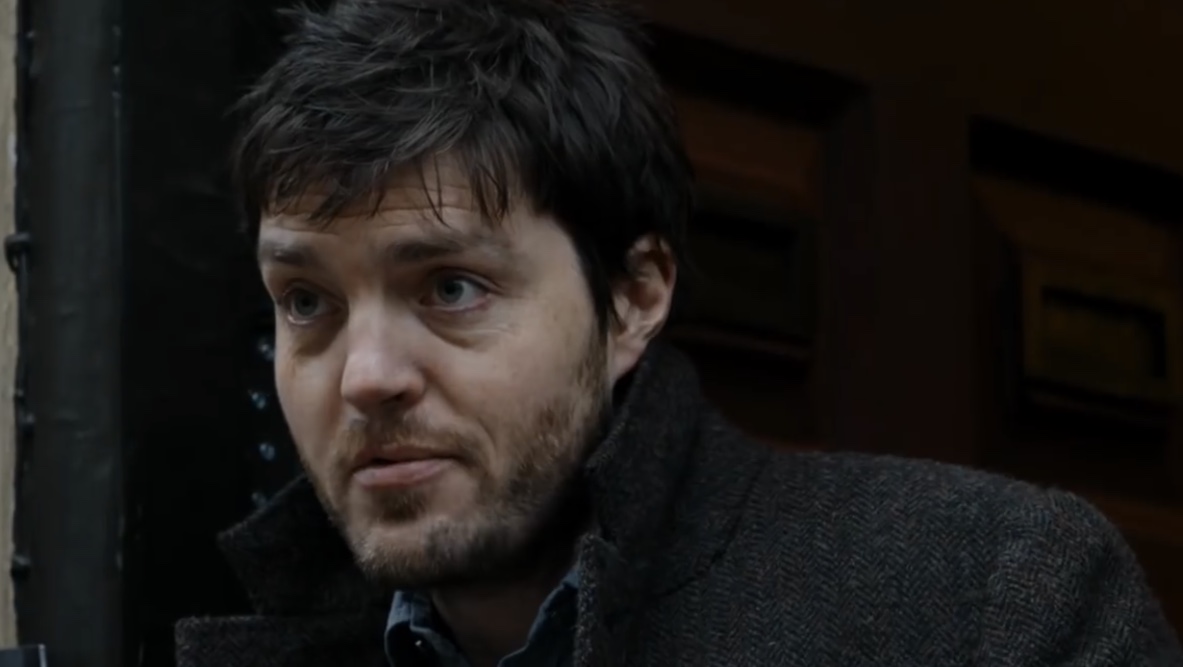 However, the actor was nevertheless brilliant in his acting. Tom’s portrayal of Cormoran is, in fact, so accurate that the writer did not feel the actor’s influence or style being imposed on the character when he enacted his part on screen. Tom Burke further drew parallels between him and his character Cormoran during one of his interviews. He said that he speed-read the first two books of the series and was already attached to the protagonist.

He showed tremendous enthusiasm about his character’s life beyond crime and mystery, especially his dynamic with his co-worker Robin. Tom mentioned that he has a habit of defining himself by his relationships with other people. Cormoran is essentially driven by the same principle and has a deep level of humanity in his heart. Therefore, ‘C. B. Strike’ is not inspired by a true story, but it is highly relatable with characters that have been struck by tragedy in their past but are still fueled by hope and purpose.

Read More: Where is C. B. Strike Filmed?