Where is C. B. Strike Filmed? 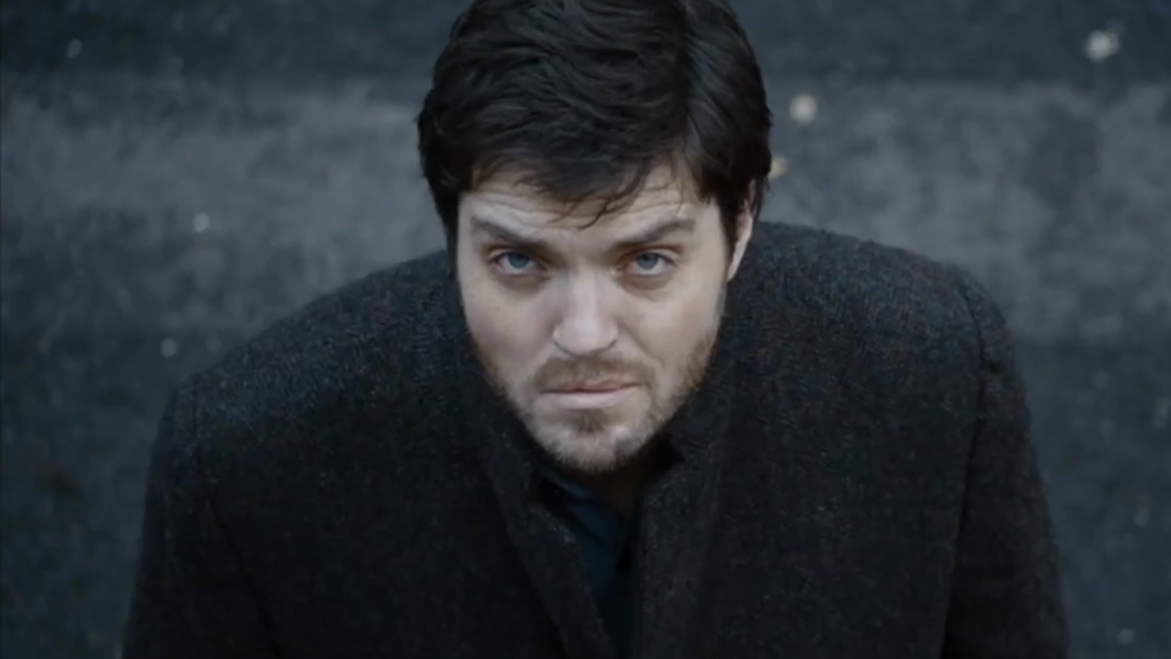 ‘Strike’ is a British television drama based on the ‘Cormoran Strike’ detective novels written by J. K. Rowling under the pen name Robert Galbraith. After its premiere in the UK, it was released in America under the name ‘C. B. Strike.’ The show revolves around Cormoran Strike (Tom Burke), a war veteran who begins to solve complex crimes that the police need help with. He sets up an office in London’s Denmark Street, where he diligently operates as a Special Investigation Branch investigator with his assistant Robin Ellacott (Holliday Grainger).

The crime drama series is an alluring mix of suspense and secrets as Cormoran Strike skillfully works his way around difficult murder cases. The story unfurls amidst majestic European architecture jabbing into the skyline, occasionally interrupted by desolate grassy sprawls. All of it fuses into a captivating flow of excellent storytelling. Since the show is based in London, we wanted to know if it was shot there. Where is ‘C. B. Strike’ filmed? Let’s find out.

Production for ‘C. B. Strike’ seasons 1-3 commenced on November 14, 2016, which stretched till April 5, 2017. Season 4, called ‘Strike: Lethal White,’ was filmed in September 2019. Some portions of the series were captured in and around London, England, in almost perfect coordination with the events of the books. Let’s find out more about the locations.

Although The show is predominantly filmed in London, there have been a few deviations from the novels regarding filming locations. Cormoran’s office’s exterior is located at number 6 Denmark Street instead of 12 Bar Club’s upper story situated at 26 Denmark Street as the pub closed down in 2015. The street is located in Central London, which has the nickname Tin Pan Alley.

The characters in the show visit a pub on Oxford Street called The Tottenham. The pub was substituted by The Duke of York, another pub situated at 47 Rathbone St, Fitzrovia, London. They placed a sign reading ‘The Tottenham’ on its exterior. The place is essentially Victorian themed which abundantly provided aesthetics to the show. The scene where Cormoran meets Liz Tassel for lunch to talk about Andrew Fancourt takes place in Pescatori, 57 Charlotte Street. The restaurant was subsequently shut down.

Day One shooting at Strike’s local. Strike and Robin are meeting to discuss the Lula Landry case #TheStrikeSeries pic.twitter.com/tKMJndZx0x

Soho, the entertainment hub of London, houses a few moments in the series. The scene where Cormoran checks Robin into a hotel for the night takes place in Hazlitt’s, a boutique hotel located at 6 Frith Street. Neal Street also makes an appearance during the chase scene involving Cormoran and an unidentified shadowy figure. The chase ends in Gerrard Street, Chinatown, where he loses sight of the man he pursues. Soho Square Gardens and Leicester Street also make the cut.

Other Locations in London

The West London Film Studios, situated at Hayes, provided primary support to the cast and crew for shooting the series. James Hammett House at Ravenscroft Street is featured in the scene where Cormoran goes to Rochelle Onifade’s flat in Elgar House. Cormoran follows Tansy Bestigui and finds her meeting up with Tony Landry in Queen’s Gate in South Kensington. Strike’s walk alongside a river was filmed in Albert Embankment.

The final scene where Cormoran and Robin discuss their future plans for the business was filmed in Lower Mall, Hammersmith. Aldgate East tube station, Whitechapel, is also featured in the scene where Kelsey leaves the Underground. Other locations include Victoria Tower Gardens in Westminster, Tottenham Court Road, Lambeth, Catford, Camden Town, St. James’s, Elephant and Castle, and Waterloo Place.

A portion of the series was shot in Kent, England. The interior of The Garden House in Sevenoaks was used in a few scenes. The Bristow residence was materialized using a private property in Sevenoaks. The Porcupine Pantry in Penshurst shows up during Cormoran and Robin’s journey way back from Devon. The Baron’s Hall located in Penshurst Place & Gardens also enters a few scenes from the re-enactment of Owen Quine’s scandalous book Bombyx Mori.

Cumbria is a county in North West England, running along Scotland’s border. There is a scene where Robin meets Holly in the pub, which is located at Crows Nest Hotel, Ferry Road, Barrow-in-Furness. Cumbria is known for its towering mountains and big lakes.

Can you guess which #TheStrikeSeries location we’re filming today? pic.twitter.com/0HmlU2kRyZ

Located in North East England, North Yorkshire is known for its abundant sweeps and lush valleys. Robin Ellacott’s wedding in the series occurs in St Mary’s Church, 42 Market Place, Masham. It stands as an ancient site that has been operational as a Christian worship place for over 1400 years. Wensleydale, one of the Yorkshire Dales, also served as a filming location for a few scenes, as the cast and crew were spotted shooting at Leyburn Filling Station in Richmondshire.

Most famous for containing the City of Dreaming Spires, Oxfordshire, located in South East England, stands out because of its strong foundation in education and tourism. A few parts of the show were captured in Oxfordshire, including the scene where Cormoran and Robin enquire about Kinvara Chiswell’s stay at the hotel. It was filmed in Le Manoir aux Quat’Saisons, located in Church Road, Great Milton.

And that is a wrap . . . what did you think of #Strike: #LethalWhite? pic.twitter.com/kFflsRJjdU

Read More: Is C. B. Strike a True Story?