Is Candace Nelson Married? Does She Have Children? 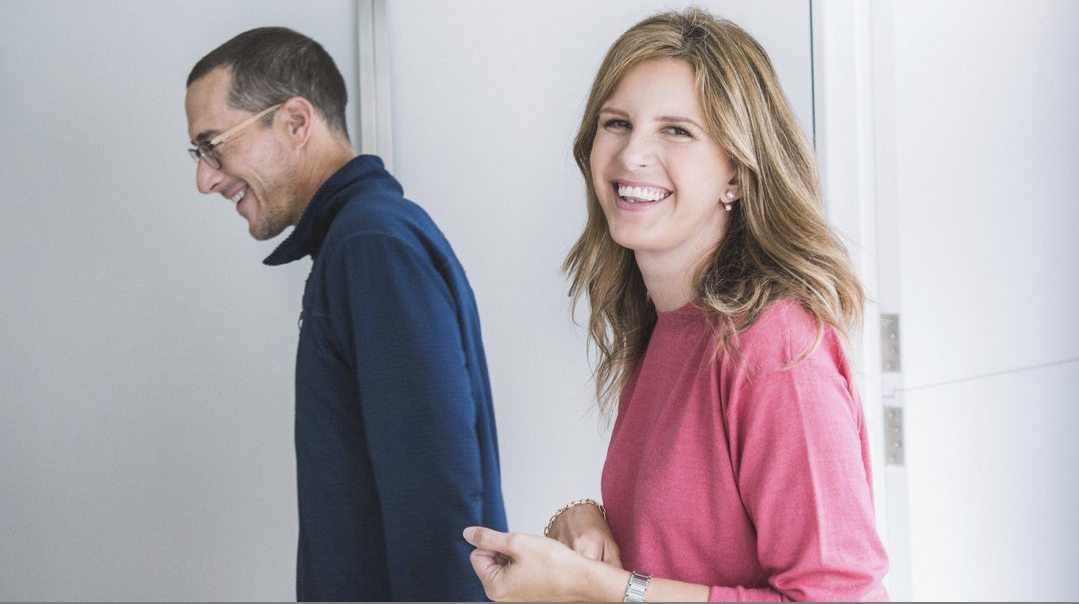 Candace Nelson is an ultra-talented pâtissier, famous for being the founder of the world’s first cupcake bakery, Sprinkles Cupcakes. Her television experience as a judge on Food Network’s reality competition series ‘Cupcake Wars’ came in handy for her following venture. In 2018, she got cast as the co-judge on ‘Sugar Rush,’ an American baking reality show. It is a Netflix original that garnered much success and fame.

Eventually, the show led to the development of a spin-off series, ‘Sugar Rush Christmas,’ that is well into its second season. The LA-based entrepreneur seemed more than ready to explore further the franchise’s theme of bakers making desserts against the clock. While her business and TV career are clearly thriving, let us take a sneak-peek at Candace Nelson’s personal life!

Candace and Charles Nelson: How Did They Meet?

It would not be an exaggeration for Candace Nelson to claim that her husband, Charles Nelson, has been her pillar of strength, on a professional as well as a personal front. He is an Oklahoma City native who grew up frequently visiting eateries that served top-quality desserts. The adorable couple crossed paths in the 1990s when they worked as investment bankers at a firm in San Francisco. Their lives were completely absorbed in numbers as they were required to handle public offerings, mergers, and acquisitions. 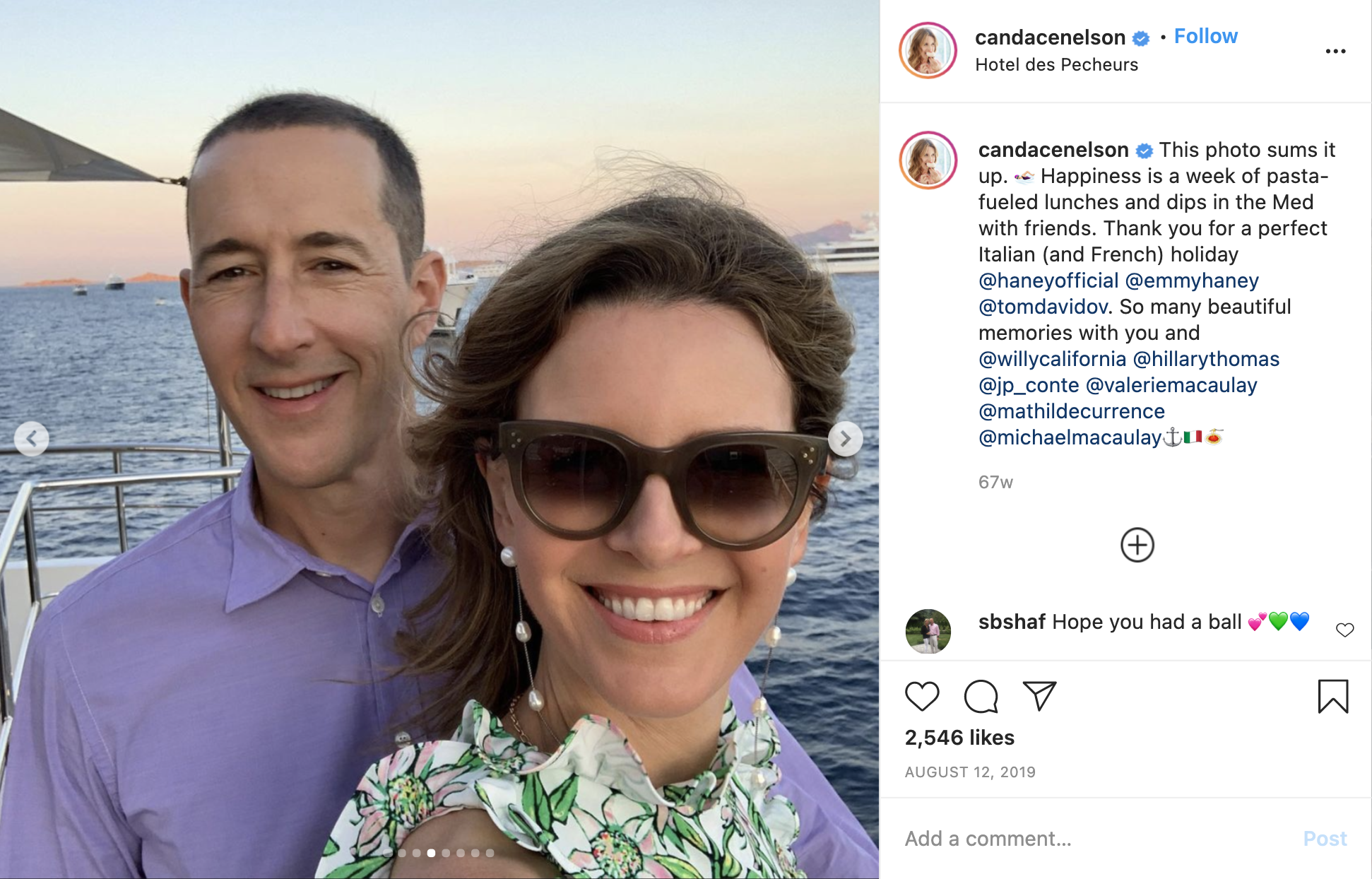 The only silver lining to their mentally exhaustive jobs was that they thoroughly enjoyed each other’s company. Candance and Charles had a similar attitude of not taking things too seriously and could laugh off any grave situation. Before they knew it, the couple had developed an extraordinary bond. Right before the turn of the century, there came an upthrust in the use and adoption of the Internet, which led to a stock market bubble famously termed as the dot-com bubble.

It is relevant to the story because Candace and Charles began to contemplate their insanely hectic lifestyle during these changing times. Luckily, it somehow transformed their years-long friendship into a romantic relationship. In 2001, the pair took the next step and shared their wedding vows at a ranch in the Sonoma wine country. Within a few years, they ended the disheveled phase by starting a family and launching a custom cupcake-only business from their home.

A while after their wedding, Candace and Charles Nelson moved to Los Angeles and pooled in every penny they had been able to save from their jobs. Candace began from their home’s kitchen, where she spent days on end perfecting her baking skills. The businesswoman also went to a pastry school during the initial conception stage. 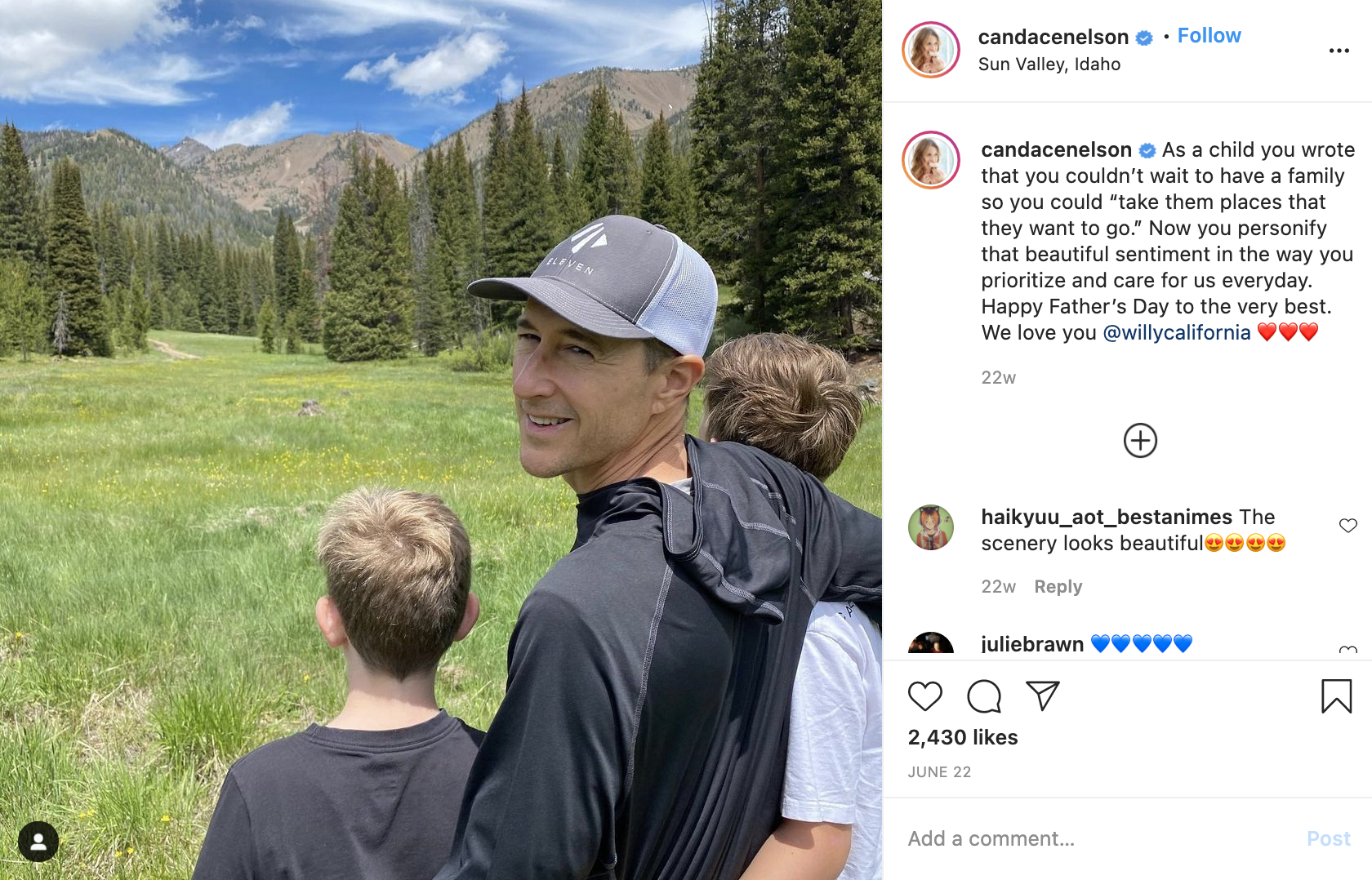 Over 15 years into the idea, together, they have built an empire starting with just four employees at Beverly Hills in 2005. As of 2020, it stands as a giant company with an estimated annual revenue of over $15 million with its stores at 40 different locations across the country. Candace also launched the first cupcake ATM in 2012.

Candace’s long list of fans includes celebrities like Oprah Winfrey, Blake Lively, Katie Holmes, Tom Cruise, to name a few. But the center of her world remains her two boys, 9 and 13, who are mostly self-sufficient in their lifestyle. Yet the busy mom tries as much as possible to take out time for her family and admits that “There’s simply no greater joy than being a mom to these two (her sons).”