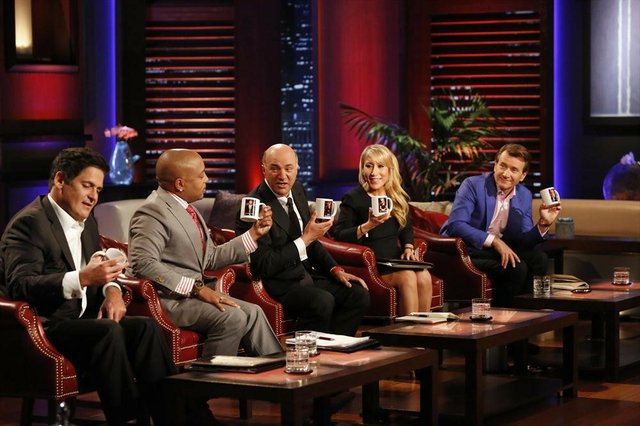 Reality television shows have been around since the 1940s, although the term was coined much later. There are many varieties of TV shows which have come about over the years. Some are game shows; some test the participants’ musical skills; some document the lives of certain celebrities, and so on. Another genre that has gained popularity over the years is business reality. Most shows belonging to this category focus on entrepreneurs pitching their ideas to investors who then take a decision on whether or not to back these projects by investing in them. One such series is the ABC original ‘Shark Tank‘ which has been going strong since 2009.

‘Shark Tank’ is actually the American version of the Japanese series ‘Dragon’s Den’, with the two shows following almost a similar format. The “sharks” in question are actually a panel of investors who are there to listen to the business pitches of the new entrepreneurs. The sharks generally try to find the loopholes in the business plans of these entrepreneurs and question them on how they think such problems can be solved. While some of the sharks are milder in their approach and try to explain to the participants why their ideas are being rejected, some are really brutal in their rejections. Pitch meetings are intense moments for businessmen who need funds, and the drama of these meetings is what the show intends to capture.

‘Shark Tank’ is a unique series which turns a serious meeting into pure entertainment for the audiences. The series also helped some aspiring businesses to come up and establish themselves, while others have claimed that just by featuring on this show, their revenues have increased 10-20 times. If you enjoyed watching this series and are looking for more similar shows, then we’ve got you covered. Here’s the list of best shows similar to ‘Shark Tank’ that are our recommendations. You can watch several of these series like ‘Shark Tank’ on Netflix, Hulu or Amazon Prime. 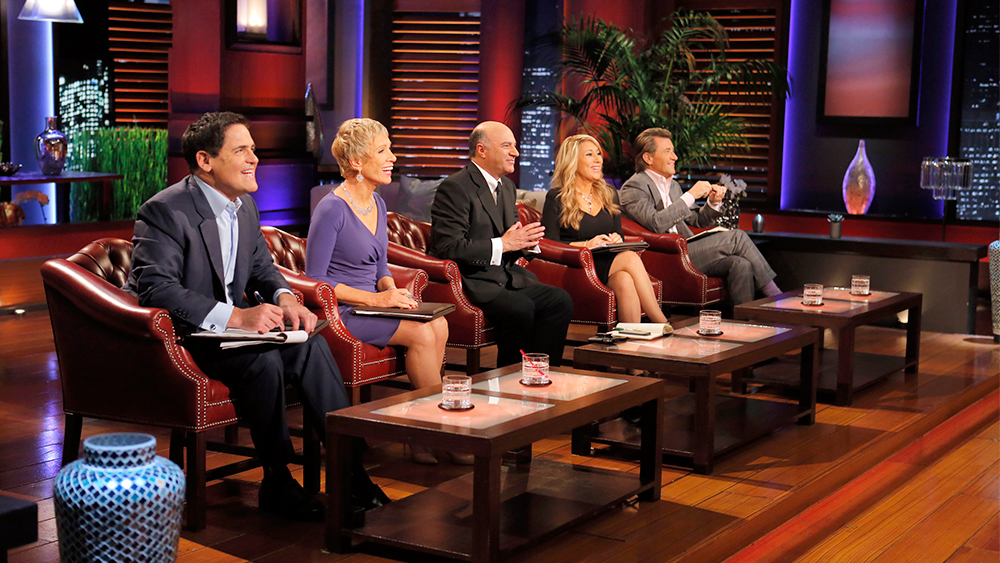 The companion show to ‘Shark Tank’, ‘Beyond The Tank’ was only around for a couple of seasons. However, being directly linked to ‘Shark Tank’, its inclusion on this list was inevitable. This show takes off from the point where the sharks have already invested in the plans of certain entrepreneurs, and now they visit these businesses to check out the progress being made and discuss with the entrepreneurs the challenges one faces while starting a new company. Interestingly enough, ‘Beyond The Shark’ does not only deal with those businessmen whose pitches have been successful in ‘Shark Tank’; and also takes a look at those who were not successful and tells us how they are carrying on their professional lives. The show takes a harsh look at the difficulties faced in running a business. Every aspiring entrepreneur should watch this series at least once in their lifetime. 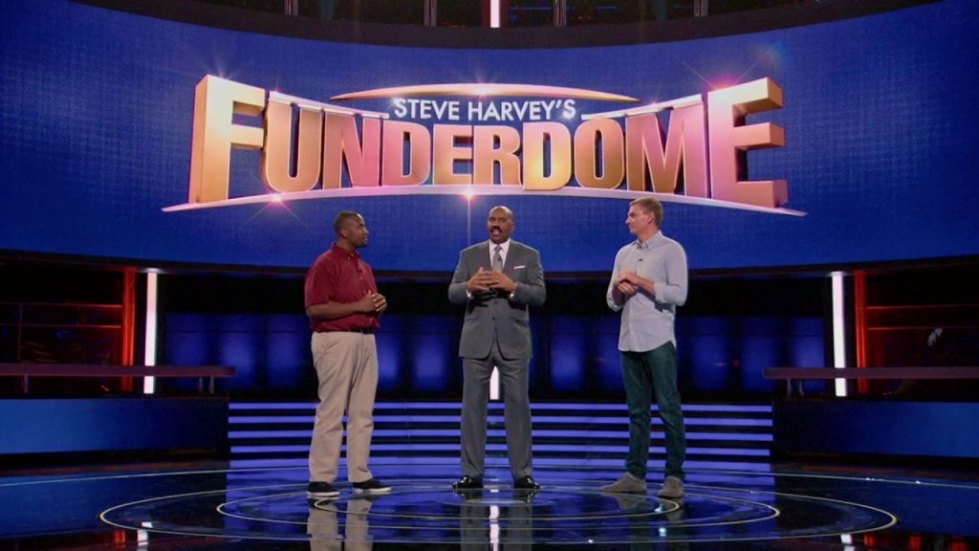 Another show about business investments, ‘Steve Harvey’s Funderdome’ uses a unique and exciting format as a competition between two inventors (participants). There are three stages of the game, where one can potentially win $10,000, $20,000, $50,000, or $100,000 in each round. Each investor has to first pitch his business idea and then answer a few questions from Harvey. The audience gets to decide the winner in each round. Instead of participating in the audience poll, the participants have the chance to cash out with a certain pre-decided amount. If the eventual loser ends up cashing out earlier, he still goes back with a certain amount. If he did not cash out at that time, he would’ve ended up with nothing. One of the most unique business shows of all time, ‘Steve Harvey’s Funderdome’ has enough drama to keep you hooked till the very end of each episode. 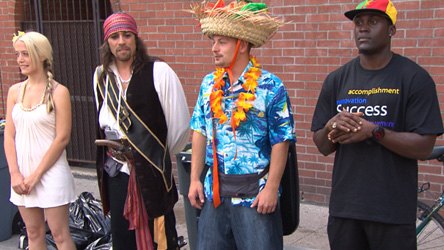 Everyone deserves a second chance in life – this is probably the motto of the CBC original reality show ‘Redemption Inc.’. Business and television personality Kevin O’Leary is the host of this series which gives ex-cons a chance to turn their lives around once and for all. Each season features 10 contestants who are given certain tasks to complete in a specific period of time in every episode. After the completion of the task, Leary discusses the positive and negative aspects of the task given with each participant, and according to their answers, one participant is eliminated at the end of every episode. However, the contestant is not just eliminated. He/she is given a choice to either stay and prove their merit or walk out with a certain amount of money. The winner at the end of a season receives a stunning $100,000. The process of elimination makes this show very interesting. We must also appreciate the fact that such a show has been devised keeping in mind the ex-cons as they can really use the money they get here to turn their lives around. 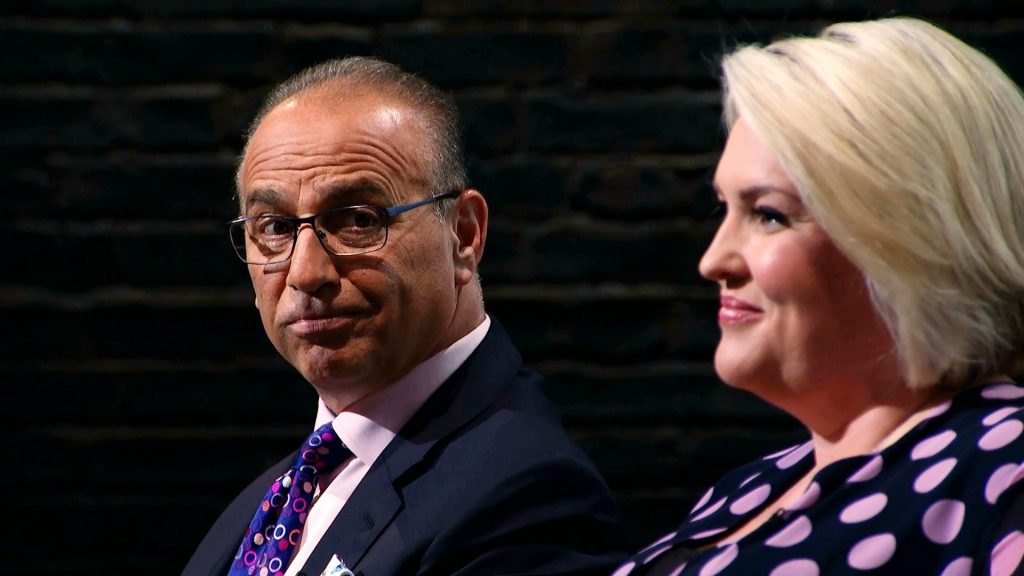 The British counterpart of the American series ‘Shark Tank’, ‘Dragons’ Den’ is probably the most influential business reality series of all time. Here, each participating entrepreneur gets three minutes each to pitch her/his business idea to a panel of five millionaires who are the “dragons” of the show. These dragons can invest in the businesses of these entrepreneurs if they find the pitch convincing enough. Naturally, there is a question-answer session where the dragons might ask the participants certain questions about their business models. The participants also have the option of not answering if they choose to. However, it might naturally affect the chances of investment in their business. The show has faced its own share of criticisms over the years, but it has been able to hold on to its popularity with ease, thanks to its dramatic elements. 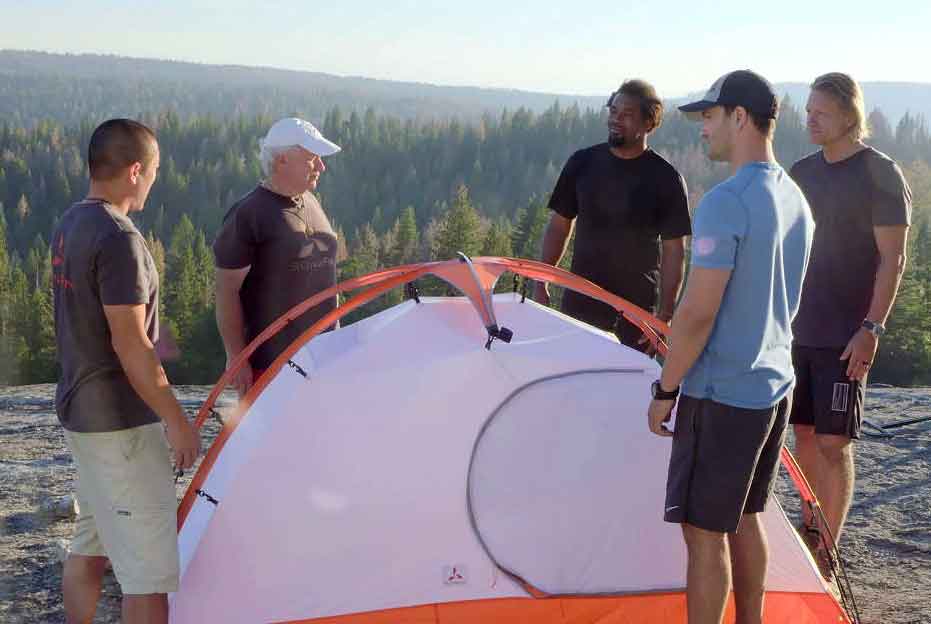 ‘Adventure Capitalists’ is just a show with an interesting twist to the concept of ‘Shark Tank’. The concept of entrepreneurs pitching their business ideas to investors remains the same, but herein all the products in question are outdoor products which are required to survive in the wilderness in one way or another. After the pitching is done, the investors go out into the wild to test the products and understand whether they are worth investing on. The fact that these investors are ready to test the products out in the wild goes a long way in showing their eagerness to invest in these businesses in the first place. Made outside the confines of the studio, ‘Adventure Capitalists’ is one of the coolest business shows of all time. 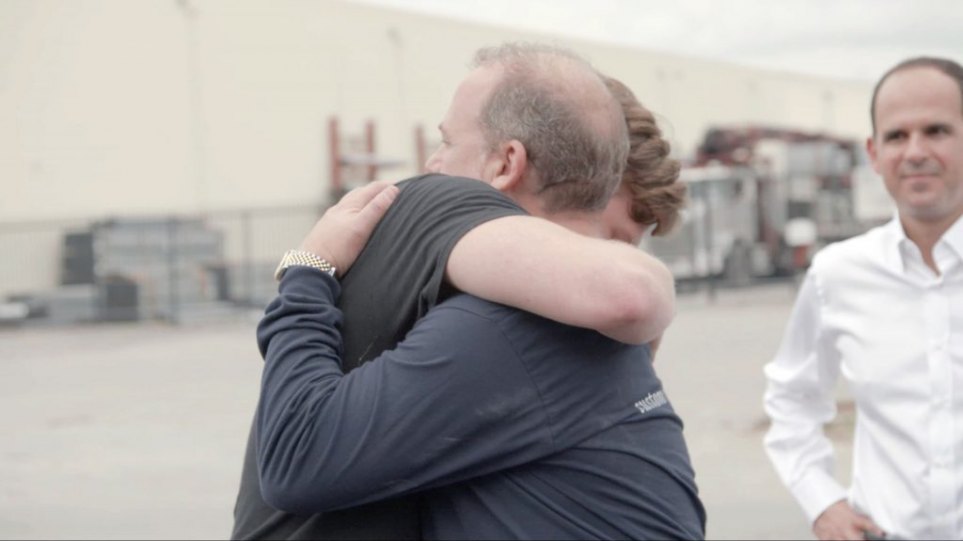 Business and television personality Marcus Lemonis is the presenter of this business reality series. ‘The Profit’ centers around Lemonis’ ideas of investing in various companies and helping them to stay on their feet, while also making a profit for himself. The way Lemonis turns these businesses around can be seen first-hand in this show, and that is, without a doubt, the USP of ‘The Profit’. However, do not assume that Lemonis is putting his money on the line and incurring losses for it. Once he has invested in a company, he will go to any extent to find a way to make a profit for himself. He is willing to make the most radical changes if necessary. Lemonis’ personality, his way of talking to people, and the authoritative presence he has will definitely pull you to the show. 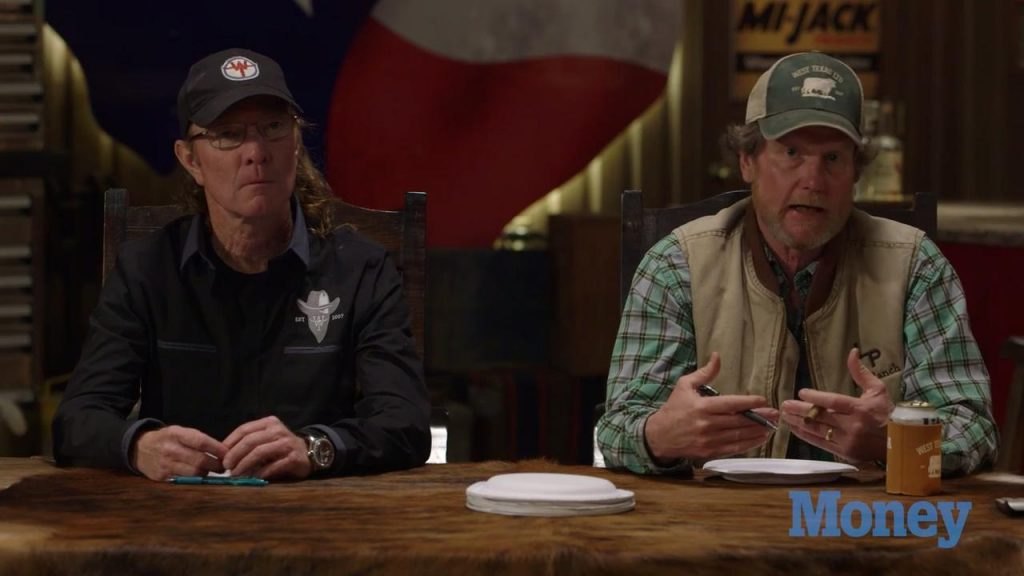 ‘West Texas Investors Club’ is ‘Shark Tank’ with a southern theme. Set in West Texas, the series features Mike “Rooster” McConaughey and Wayne “Butch” Gilliam. Both of these businessmen, who have made their fortunes in Texas, invite aspiring entrepreneurs to pitch their ideas to them. The duo listen to their business pitches, look at their products if available, and decide whether they should invest in the business in question. Interestingly enough, just good products are not enough to please Rooster and Butch. They assess the character of the entrepreneur they will be dealing with and decide to invest accordingly. The series takes a leaf out of ‘Shark Tank’, but has its own perks to make itself stand out. The west Texan theme also adds a new flavor to the series.