6 TV Shows You Must Watch if You Love Man V. Food 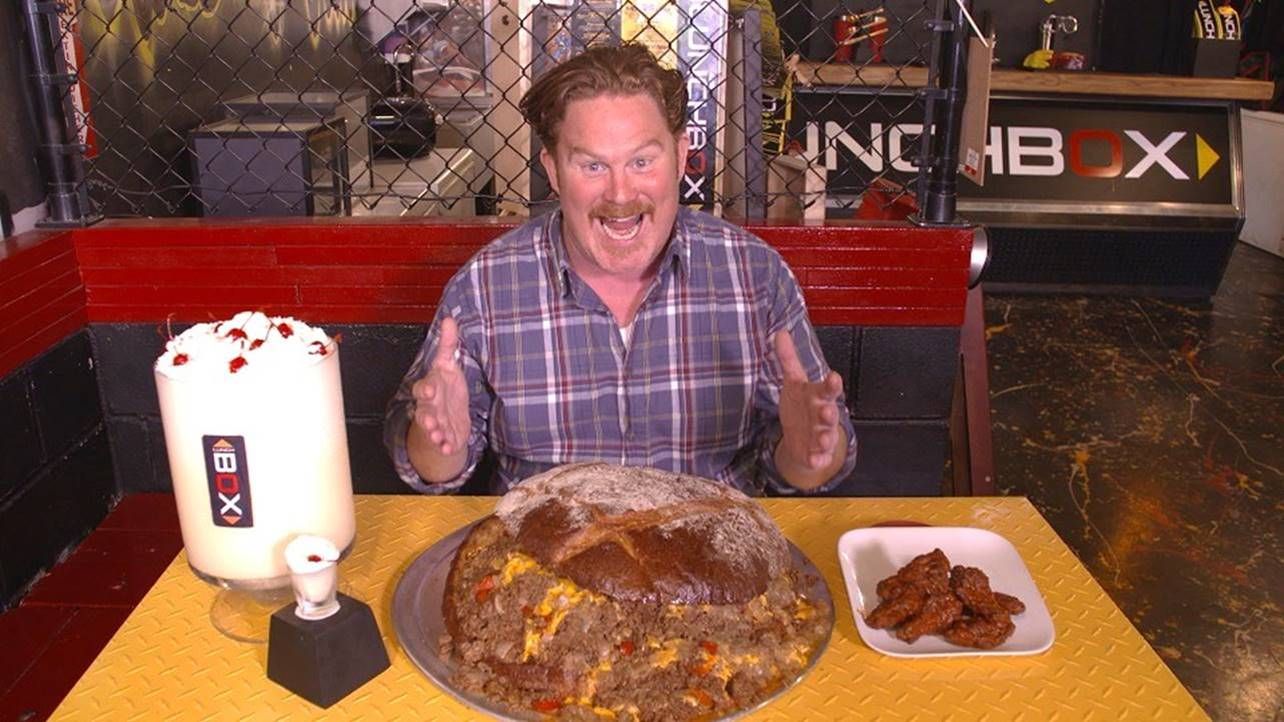 Since reality TV shows started becoming popular, there has been an increasing number of such shows where food has been the central theme. While in some cases the shows have taken us on an exploration of various types of food available all around the world, in other cases, we have seen participants in a cooking competition battling it out to be declared the best. A challenge that showrunners naturally face when making food the central theme of their shows is that every time they have to come up with new and innovative shows to maintain a steady viewership rating. The competition is getting tougher every year, especially now with the Food Network coming up as a channel entirely dedicated to food-related shows.

There are some usual names which come to our minds while discussing food show hosts, and the one name which is always part of the conversation is Adam Richman. He has been associated with the Travel Channel for over a decade and has acted as the host on several of their shows related to food. Out of all such series, one that stands out the most is obviously ‘Man V. Food’. This series first started airing in 2008 and immediately received a lot of attention and admiration from fans.

In each episode, Richman takes us on a journey to different parts of America where he attempts food challenges which sometimes involve eating something extremely spicy, and at other times, eating abnormally large quantities of food. The challenges are too difficult for any normal human being to even attempt, but Richman keeps taking on such challenges in every episode. If you’re a foodie and enjoyed watching this series, then you must check out this special compilation we’ve come up with. Here’s the list of best shows similar to ‘Man V. Food’ that are our recommendations. You can watch several of these series like ‘Man V. Food’ on Netflix, Hulu or Amazon Prime. 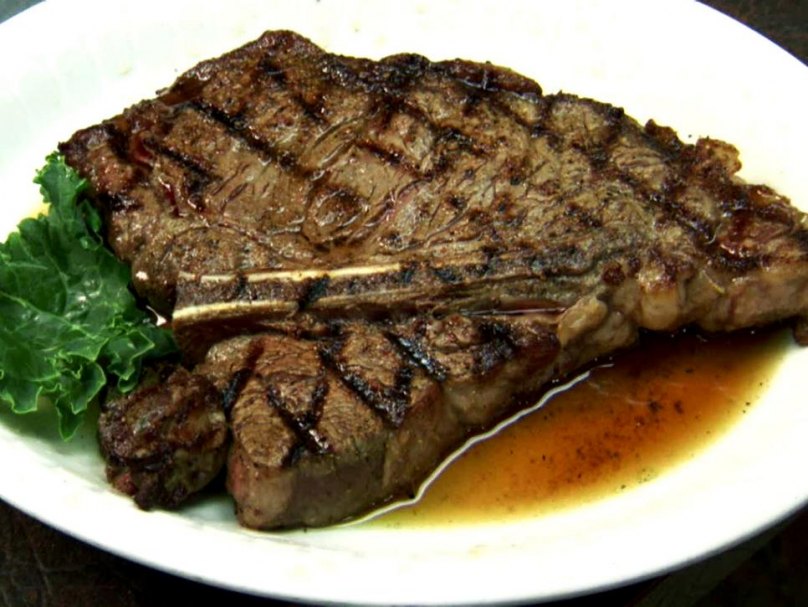 Did you just think Adam Richman oeuvre when it comes to food shows ends with ‘Man V. Food’? Well, you couldn’t be more wrong. The man has his fingers in many-a-pie, and Travel Channel’s ‘Amazing Eats’ is another show where we see Richman in action. The concept of this series is similar to ‘Man V. Food’, as in both shows Richman takes us on a journey through America looking for specific dishes. However, the only difference is that here he does not attempt any crazy food challenge. Here, he looks at the best varieties of a specific dish found in many restaurants across America.

Through this series, besides getting acquainted about the best dishes found across America, Richman also helps us realize how the preference of preparing food in a certain way changes according to geography. The restaurants highlighted on the show serve food which is authentic to the place where they belong. Furthermore, these places are not fancy restaurants, and are affordable eateries which offer you the original flavors of America. 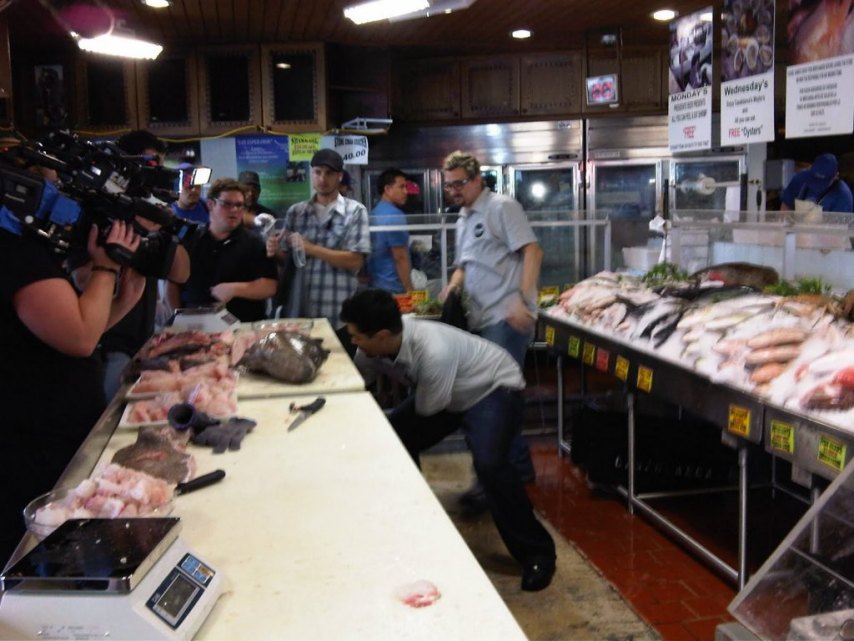 How does it feel when the exploration of different varieties of food across America is coupled with a competition which increases the tension in each episode and adds the required extra dosage of thrill? Well, if you’re looking for such a show, you have absolutely come to the right place. The Food Network series ‘Chefs Vs. City’ offers you just that – chefs Aarón Sanchez and Chris Cosentino travel all over the country, and on each stop, they compete with local chefs in a series of challenges which involve completing a massive eating challenge, cooking, and also running to be crowned the winner in each episode. Despite being an interesting watch, ‘Chefs Vs. City’ got embroiled in a serious controversy when Chris Cosentino claimed that he had suffered serious physical damage because of his participation in the series. The difficult eating challenges reportedly resulted in Consentino receiving alkaline burns on his stomach. Consentino also went on to criticize the show for “glamorizing overeating”. 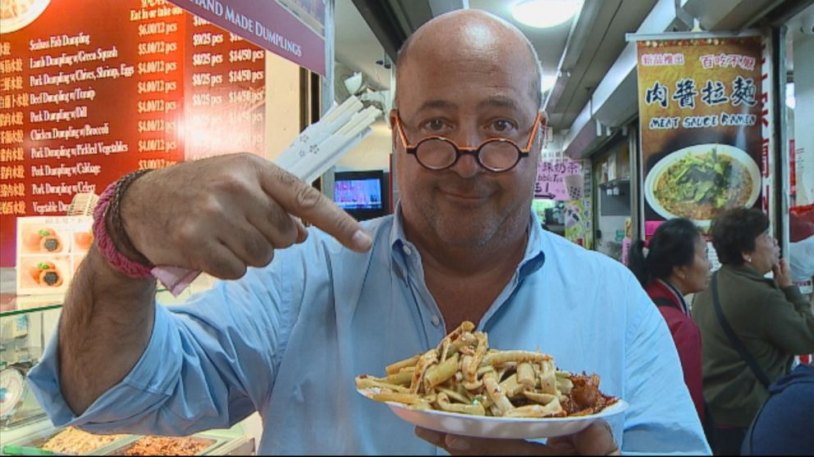 Until now we have talked about food which is delicious to eat and is enjoyed by all. However, now is the time to step into dangerous territory. Chef, restauranteur, and culinary expert Andrew Zimmern is the host of this Travel Channel series. Here, Zimmern takes us on a journey across America in trying to locate some of the most off-beat eateries within the country. From guinea pig to turtles, from fresh duck blood to a barbecued pig head, nothing is off the radar for Zimmern. Besides experiencing such unique dishes, Zimmern also talks to the locals to understand how such cuisines ended up in their areas. Through his conversations, Zimmern tries to elucidate how America is a country of immigrants and what makes it so unique is that the country has allowed the cultures of all the people who have settled here to become a part of its own culture. ‘Bizarre Foods America’ takes us into various parts of the country and focuses on people who do not find enough representation in mainstream culture. If you are interested in exploring such unknown parts of the country, then this is the show to watch. 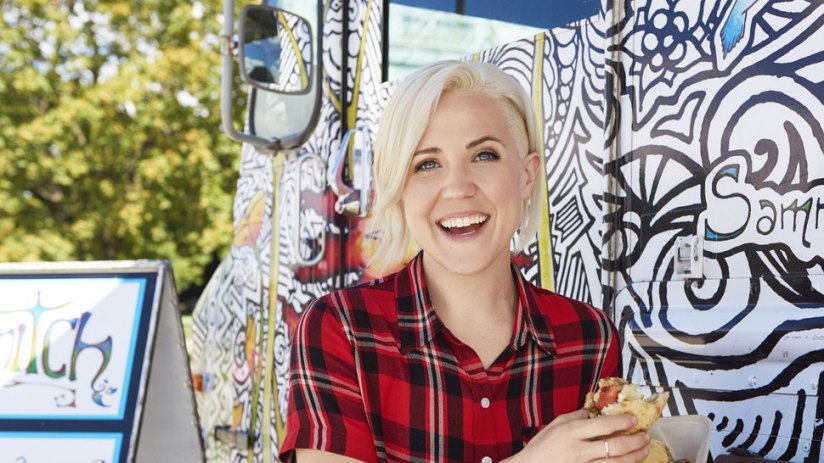 Hannah Hart burst onto the scene with her YouTube webseries ‘My Drunk Kitchen’, and since then has become one of the most popular YouTube sensations all over the world. Hart quickly cashed in on her fame by launching a show on the Food Network called ‘I Hart Food’. In this series, Hart goes across several American cities which are not usually a part of the conversation when we talk about America, and there she finds the food that is unique to the place. Besides having the food and telling the viewers all about it, Hart also talks about the people who inhabit these small cities. She speaks to them about their lives, how the food that they make have developed into staples of the place, and also about how vast the culture surrounding food is throughout America. Hart claims that it is her love for people coupled with her eagerness to try out various unorthodox dishes that drove her towards making this series. 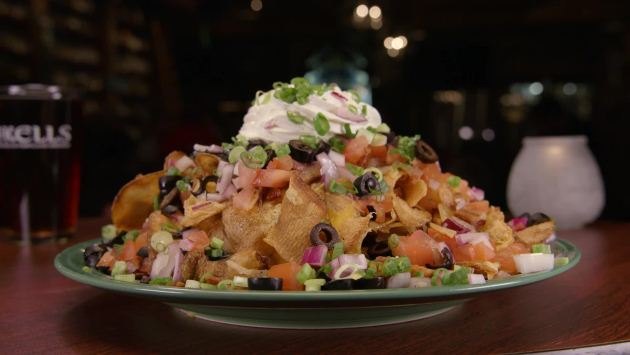 ‘Food Paradise’ is a long-running food show which has been going strong for over a decade now. When the series began on the Travel Channel in 2008, Mason Pettit served as the host and continued doing so until 2013 when Jesse Blaze Snider took over. In each episode of ‘Food Paradise’, the focus is on one type of food. Sometimes it can be breakfast, sometimes it can be food available at diners, drive-thru, bars, and at other times, the focus can be on a specific type of food like burgers or pizzas and so on. We get to witness different varieties of the same food across a number of restaurants and by the time an episode ends, the viewer is knowledgeable enough to carry out his/her own food tour. The research done for every episode of ‘Food Paradise’ is simply mind-boggling, and one believes this might be the reason that the show has managed to remain a favorite among fans even a decade after its release. 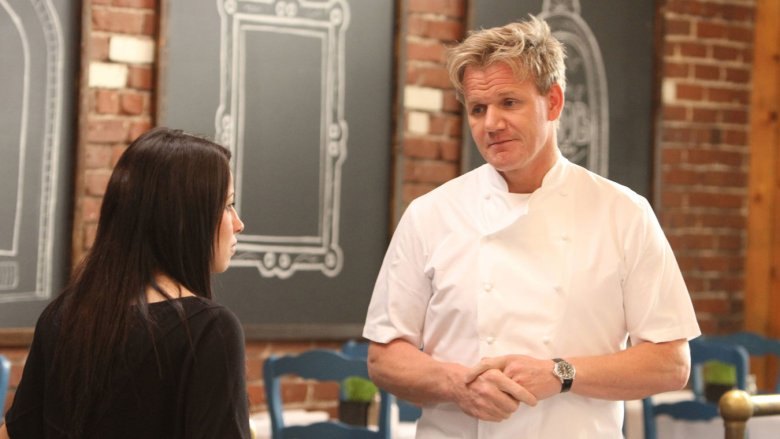 When we talk about food shows, there is one man whom we simply cannot ignore – Gordon Ramsay. The man is an institution unto himself. The popularity he has among television audiences can rival the biggest TV stars. Ramsay has appeared in numerous television shows throughout his career and can be called the face of one of the most popular reality shows of all time, ‘MasterChef‘. Ramsay’s collaboration with Fox has produced some of the most important shows of all time, one among them being ‘Kitchen Nightmares’.

In this series, the multiple Michelin star-holding chef visits small restaurants throughout America that are not doing well financially and tries to help them revive their business. Being true to his nature, Ramsay’s use of expletives, coupled with his loud reactions are the hallmarks of the series. However, it cannot be denied that one thing which bursts forth through every frame is Ramsay’s passion for what he does. When it comes to food, Ramsay is focused 150% of the time, and he expects that same level of dedication from you. Otherwise, we all know what happens!