Is Capitani Based on a True Story?

‘Capitani’ is an engaging crime thriller that unfolds in the North of Luxembourg. Luc Capitani is a cop who is hired to investigate the suspicious death of a teenager named Jenny Engel. Jenny’s body is found in a forest surrounding Manscheid, a quaint village. Capitani belongs from the southern part of the country and is looked upon by the locals as an outsider. Due to this perspective, Capitani receives a cold shoulder from the locals, which hinder his investigation. Everyone seems to manipulate the information and withholds some dark secrets that push Capitani into a complicated situation. A local police officer aids him, and as he tries to untangle the web of lies, his own dark past comes to haunt him.

The series covers the investigation over a span of eight consecutive days. The tension seems to rise with every passing event, and we are hooked to the gripping narrative. The story resembles some aspects of actual crime, and we decided to look into its origins. If you are thinking the same, we have got the answers for you!

Is Capitani Based on a True Story?

No, ‘Capitani’ is not based on a true story. Even though the series is not based on any particular crime, it takes its ideas from the countless transgressions occurring in the underbelly of urban society. It was created by Thierry Faber, who wrote its script along with Eric Lamhene and Christophe Wagner. Being the first crime series to be filmed in Luxembourg, ‘Capitani’ situates its narrative on the backdrop of the country. Faber developed the concept back in 2015 and subsequently expanded it into a twelve-episode series along with his fellow writers. Wagner admitted that the elements of the crime in the series were inspired by the myths and monsters lurking in the society. Thus, the forest becomes a major character as these monsters tend to reside in the confines of the dense foliage. Wagner (the director of the show) used drone shots to establish this particular aspect of the series, which makes it more relatable to real-world happenings. 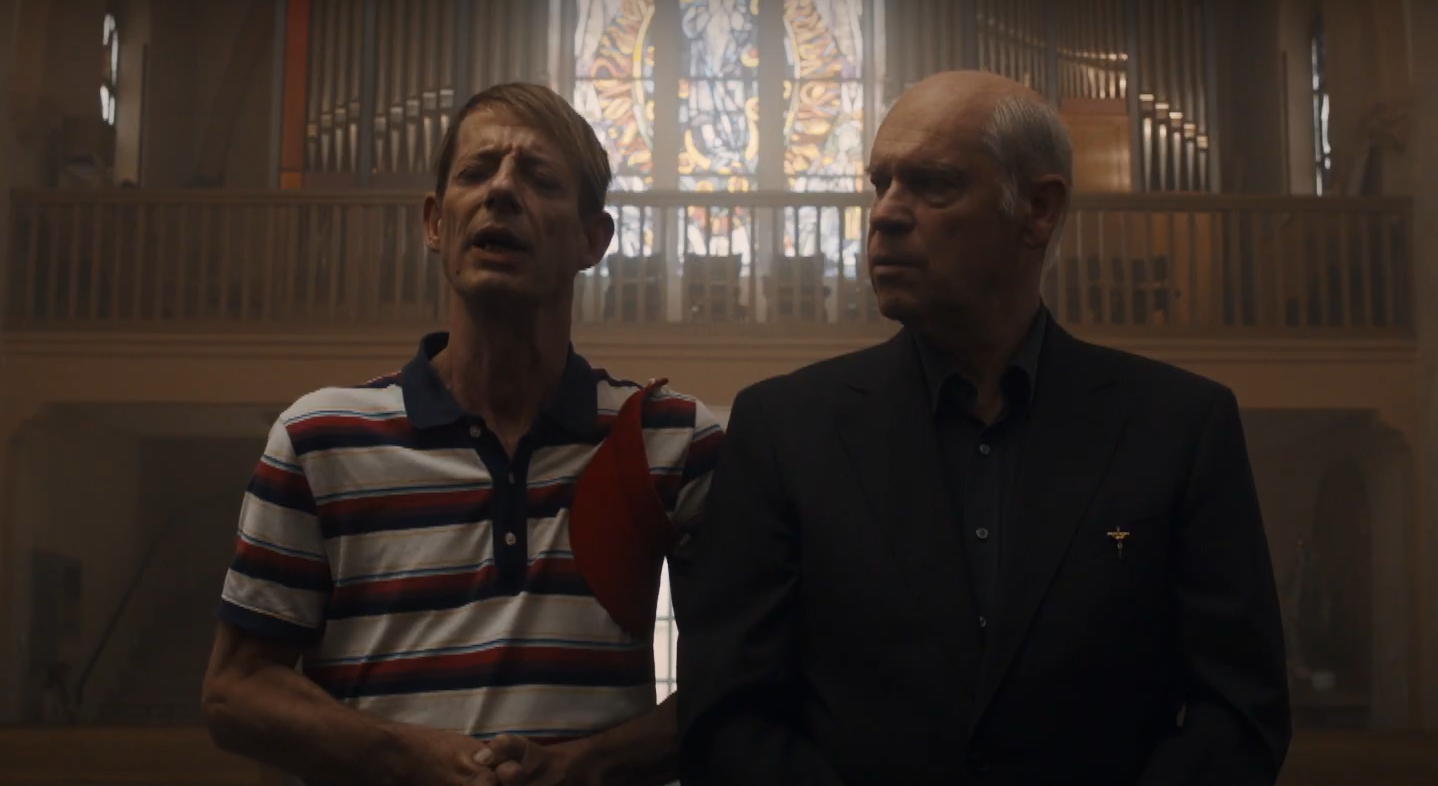 Luc Schiltz underwent introductory training on operating a gun and searching through a crime scene from a real-life expert in preparation for his role as the eponymous detective. The condensed network of the local populace depicted in the series is visible in tightly knit communes, especially in villages. This aspect is introduced in the narrative of ‘Capitani’ that gives it a realistic vibe. The show’s characters resemble the mysterious figures of other crime shows, especially ‘True Detective,’ although it doesn’t deal with the occult. Nevertheless, ‘Capitani’ speaks a lot about society and its hidden machinations. Faber’s idea for the show stems from ‘Broadchurch’ and the Danish series ‘The Killing,’ which worked strongly within the local milieu. He also remarked that crime series are able to engage viewers as it mirrors the happenings of our society. Even though ‘Capitani’ has a fictional narrative, it is situated within the real-life crimes that are generally confined in the corners of newspapers.

Read More: Where Is Capitani Filmed?