Is Captain Andre Cailloux Based on a Real Union Army Soldier? 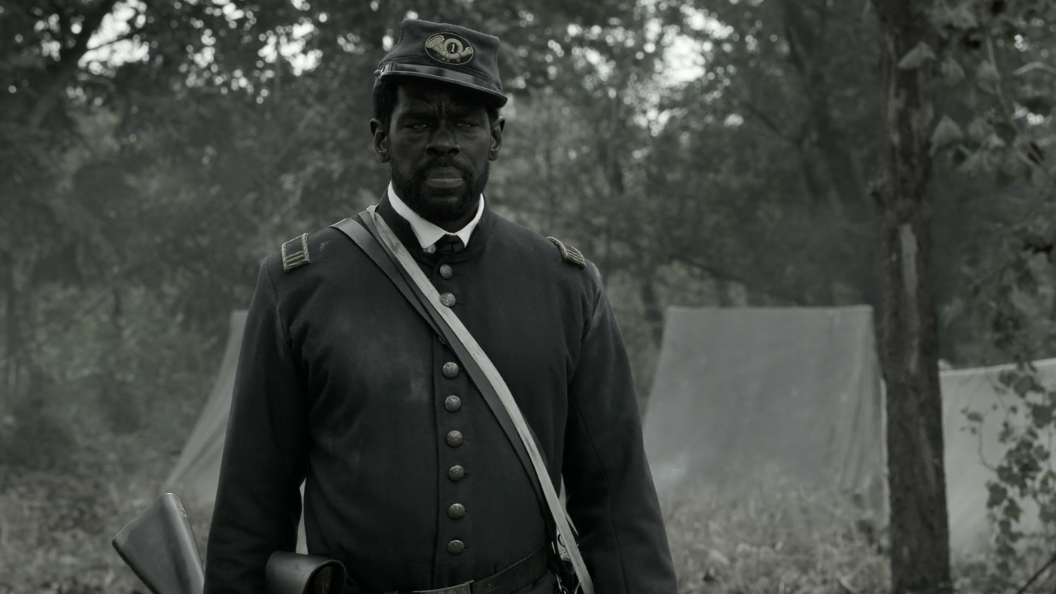 Apple TV+’s ‘Emancipation’ is set during the Civil War and follows the story of Peter, who wants to reunite with his family. He survives a lot of ordeals on his path to see his wife and children again. At first, it feels impossible for him to go back to his family once they are separated. A ray of hope arrives in the form of the declaration by the President about the freedom of all slaves in the country. Peter ends up at Baton Rogue where he meets a black officer in the Union Army. His name is André Cailloux and he helps Peter get acquainted with the system of the army and how he can use his position as a soldier to find his family. If you are wondering whether Cailloux is based on a real person, then here’s what you should know.

Is André Cailloux Based on a Real Person?

Yes, André Cailloux was a real person who served as a Captain while fighting in the Civil War. He was born in 1825 in rural Plaquemines Parish. He was of African and French ancestry and a Catholic by religion. He was freed at the age of 21 and learned cigar-making, which he later adopted as his trade. He married Félicie Louise Coulon, who was also a free black woman by the time they met. They lived in New Orleans and had three children together.

Cailloux joined the fight to abolish slavery in the country and became a Union soldier. He started out as a first lieutenant and eventually rose to the rank of Captain when he was given the command of Company E of the First Louisiana Native Guards. Despite his rank, he and other black soldiers had to face racism while serving in the war. However, Cailloux didn’t let this dampen his spirits. In fact, he earned a reputation for fighting for the rights of his fellow black soldiers. He was also one of the black officers who allowed runaway slaves to become a part of his unit.

How did André Cailloux Die?

Cailloux died during the siege of Port Hudson, a battle that is portrayed in ‘Emancipation’. The mission was to capture Port Hudson which was under the control of the Confederates. While it was an important location for the Union army in order to consolidate their position, it was a suicide mission for the regiment that was outnumbered and didn’t have the weaponry to compete against their enemies. Still, Cailloux led his regiment with bravery. However, he died after he was struck by an artillery shell.

While Cailloux and his fellow soldiers met their maker on May 27, 1863, their bodies did not go back home until July 9, 1863. Once returned, Cailloux received a hero’s funeral. While the exact location of his grave is unknown, it is believed that he, along with other Union soldiers, is buried in the Port Hudson National Cemetery. Cailloux’s contribution to the rights of black people has continued to inspire people over the years. In acknowledgment of his sacrifice, Kruttschnitt Park on Bayou Road in New Orleans was renamed André Cailloux Park. The André Cailloux Center for Performing Arts & Cultural Justice (ACC) was also established to create a platform to nurture the artistic talents in the BIPOC community. So, while Cailloux might have departed this world a long time ago, his legacy lives on.

Read More: Is Emancipation’s Peter Based on a Real Slave? How Did He Die?