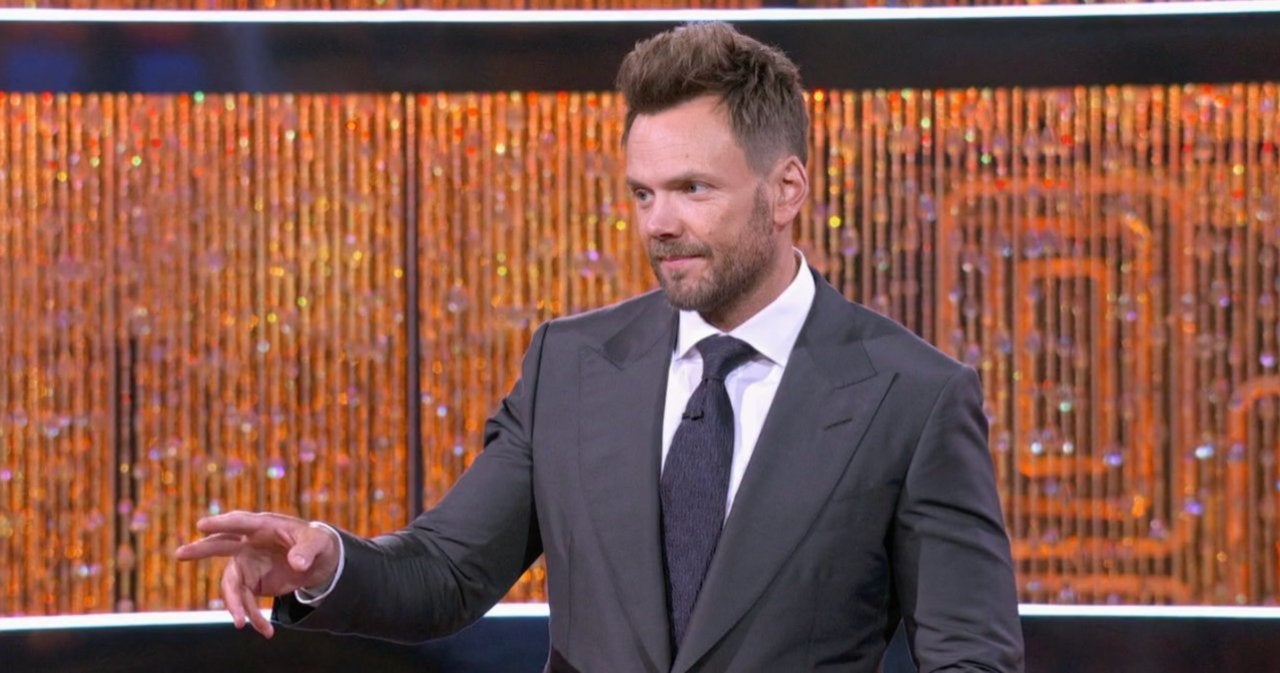 Game shows are popular because they are suitable for audiences of all age groups, making them an essential part of family time. In recent years, several game shows have been revived, including ‘Card Sharks.’ The card-based game series returned in 2019 with its fourth version. The current iteration of the show follows similar rules as the 1978-81 and 1986-89 versions that aired on NBC and CBS, respectively. It features two people competing against each other to win the maximum amount of money; the highest possible payout now is $640,000.

The series has been revamped with the actor and comedian Joel McHale as the host. While his humor keeps the viewers hooked, it does not take away the excitement that comes with the prospect of either striking it rich or losing it all. But does this leave you wondering how much of it is real? Here is everything we’ve gathered that will put your doubts to rest!

Is Card Sharks Real or Scripted?

The exciting outcome of taking calculated risks is the hook for the show, and you would be happy to know that the stakes are very real. If all goes well, the winner can actually take home $640,000. In a June 2019 interview with Parade, McHale shared the experience of seeing the fate of the contestants change in a matter of minutes. He said, “It’s such a simple game, but when somebody gets an eight, and there’s $250,000 on the line. This one woman was like, ‘I’m either going to buy a house, or I’m going to be a barista tomorrow.’” 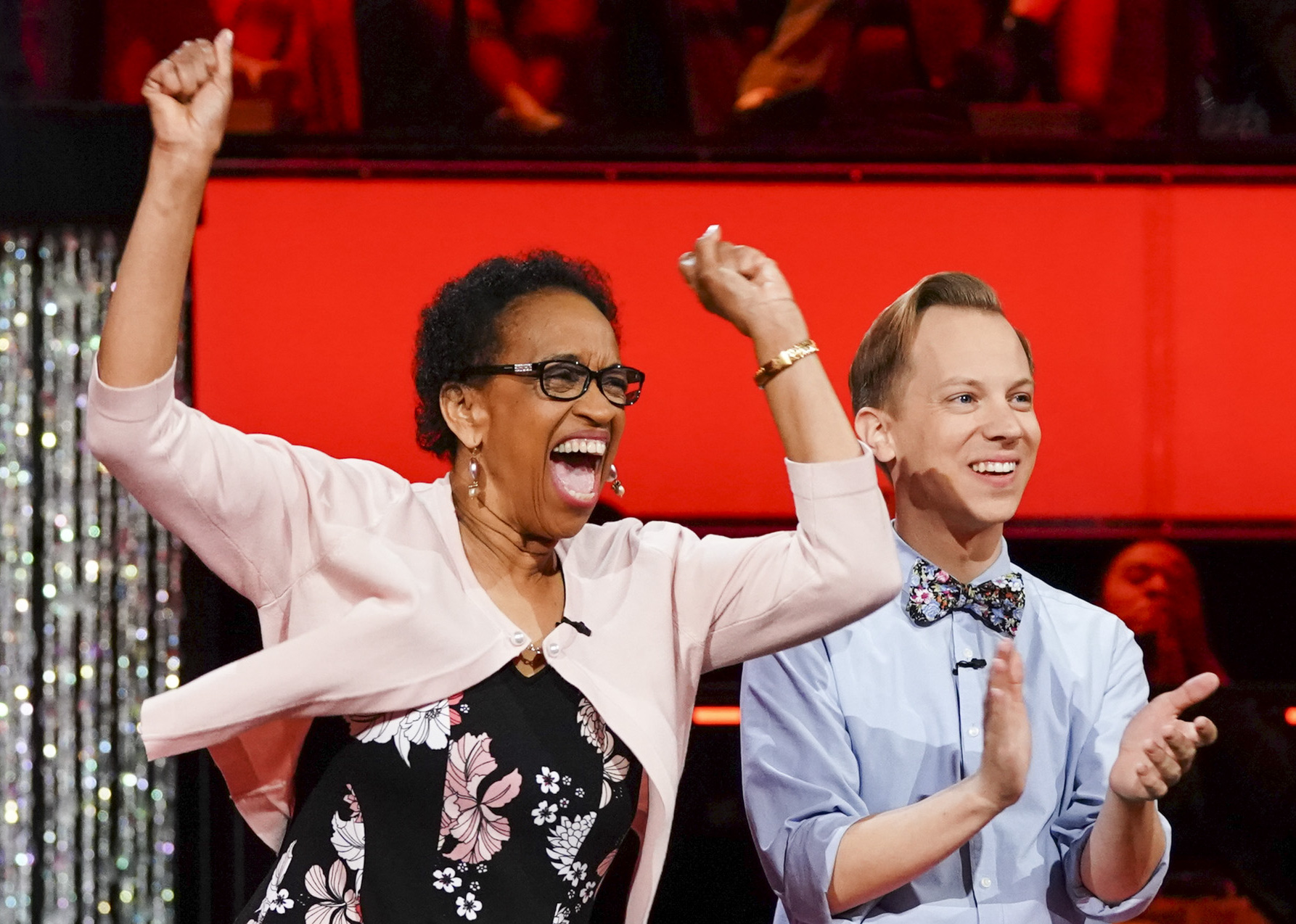 McHale also admitted that he feels very fulfilled when contestants win money as he is happy to be a part of their journey. The ‘Community’ actor shared, “I can’t believe I get to see people’s faces change shape when they win big money, but it’s heartbreaking when they don’t.” So, there is no doubt that the financial angle in the show is extremely real.

McHale also shared that audience participation is a crucial aspect of the series. In most game shows, the live audience is usually in the background. However, that is not the case with the ABC show since the host actually interacts with them. McHale confirmed the same and said that it is one of the things that differentiates it from the previous versions. Of course, post-COVID, the series is filmed without an audience since the production team must comply with strict health and safety protocols.

Another angle that is unique to the ABC reboot is the slower pace at which the game moves. According to Joel McHale, this allows him to infuse some comedy into the situations and get to know the participants as well. This probably means that his interactions with the contestants are quite candid, considering he does not usually get a chance to meet them in person before filming. 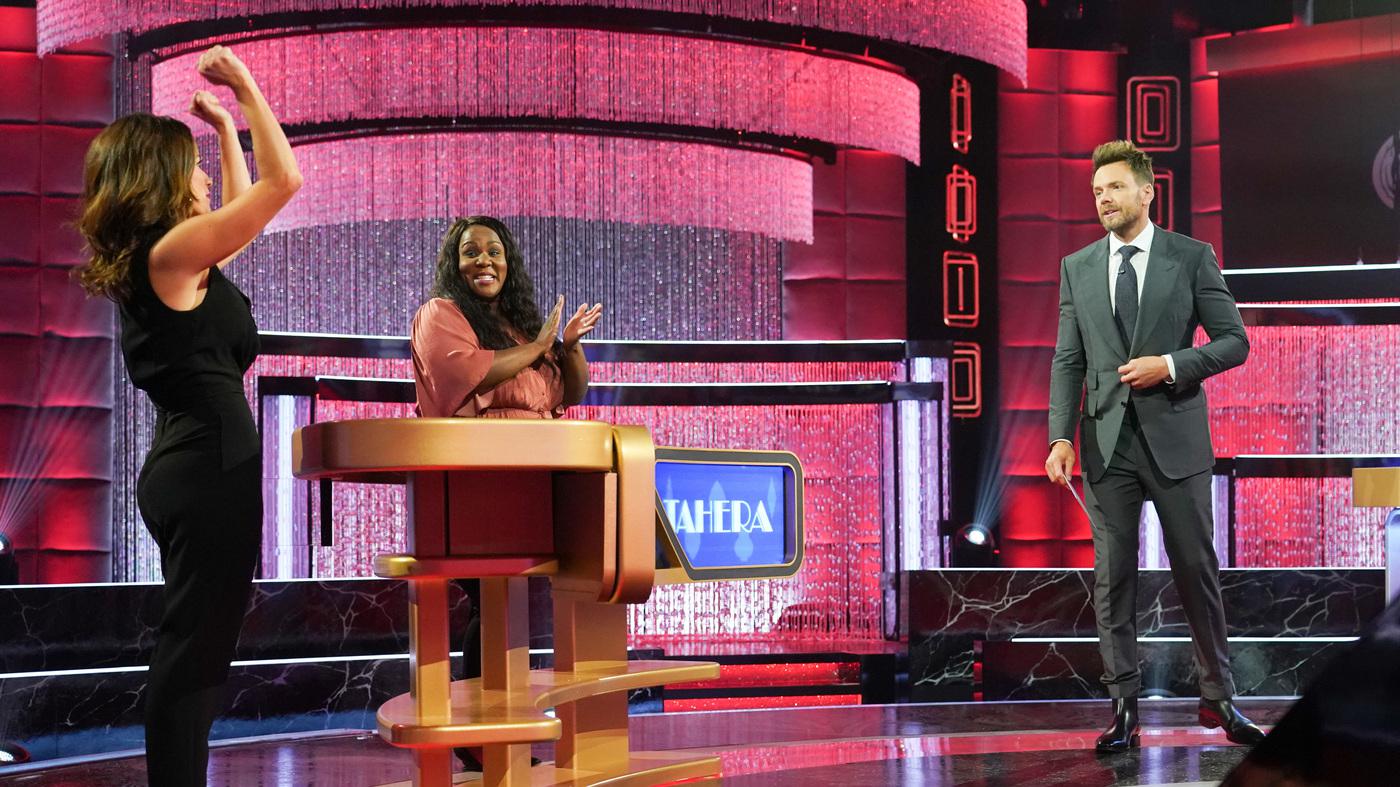 McHale revealed, “I don’t know even if I can meet contestants beforehand. They had the- I don’t know what you would call it- the corral? They had the pen of contestants, and all I got was, ‘This guy was a wrestler,’ or ‘this woman’s a server,’ or ‘this woman’s a personal trainer,’ and then a little bit of background. So, no. I didn’t meet them beforehand.” It is common for unscripted shows to reshoot certain scenes to ensure high production quality, which might even be the case for ‘Card Sharks.’ But looking at all the factors discussed above, we believe that the ABC game series is as real as it gets.