Is Catch the Fair One on Netflix, Hulu, Amazon Prime, or HBO Max? 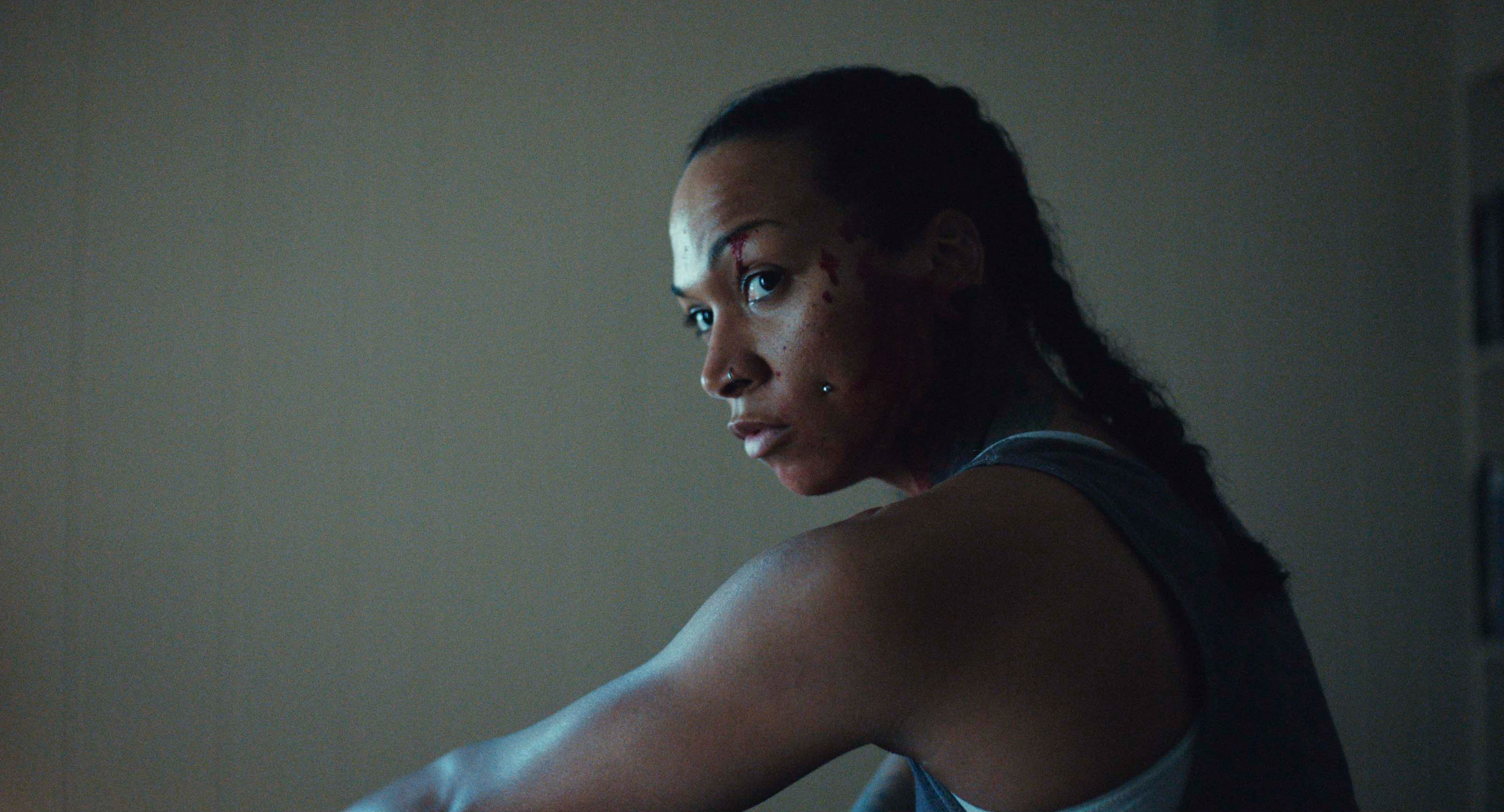 Featuring stand-out performances by Kali Reis, Daniel Henshall, Tiffany Chu, and Michael Drayer, ‘Catch the Fair One’ is a thriller movie directed and written by Josef Kubota Wladyka. The movie centers upon Kaylee, a native American boxer whose desire for revenge takes her on an extraordinary journey to the criminal underworld. The deeper she goes into the den of crime, the harder it gets for the real-life fighter to come to terms with the harsh reality of human trafficking. In case you wish to enjoy the thriller and learn more about its premise or streaming details, then you have come to the right place. Here’s everything you need to know.

What is Catch the Fair One About?

Kaylee is a native American woman who has always wanted to become a professional boxer and has shaped her entire life around that goal. Unfortunately, addiction has crushed her dreams, and her career is in ruins. She works at a local diner to earn a living and is barely surviving in a women’s shelter. As if things weren’t already terrible enough, her life takes an unprecedented turn when her sister Weeta goes missing while walking home from the gym one night.

Kaylee’s estranged mother blames her for Weeta’s disappearance, and the boxer feels that her sister is a victim of sex trafficking. In order to look for answers and take revenge against the people responsible, Kaylee deliberately gets involved in a human trafficking operation and slowly makes her way up the chain of command to take revenge. Now let us take a look at how one can watch the film.

Is Catch the Fair One on Netflix?

People who are looking for the thriller movie on the streaming giant are bound to be disappointed as it is not a part of its current catalog. However, viewers who want to watch somewhat similar films can watch ‘Extraction.’

Is Catch the Fair One on Hulu?

Hulu subscribers will have to look for ‘Catch the Fair One’ on some other platform as it is not accessible on the streaming service as of now. Therefore, you can alternatively stream ‘The Secrets We Keep.’

Is Catch the Fair One on Amazon Prime?

‘Catch the Fair One’ is not a part of Amazon Prime’s current offerings. However, the film is likely to arrive on the website as on-demand content. Therefore, we encourage our readers to check the official website regularly. You can do that here. In the meantime, subscribers can watch ‘Abducted.’

Is Catch the Fair One on HBO Max?

The Josef Kubota Wladyka directorial is unavailable on HBO Max as well. However, people with a subscription to the streamer can check out other thriller movies like ‘Hostage.’

Where to Watch Catch the Fair One Online?

‘Catch the Fair One’ released in theatres in the United States on February 11, 2022. Therefore, people who plan to watch the film in cinema halls can book their tickets on Fandango. However, movie buffs who love watching films from the comfort of their homes need not feel disheartened as it will also be available on VOD platforms. Therefore, viewers must check Google Play, Microsoft Store, iTunes, and Vudu. The film is currently available on Spectrum. In addition, it is expected to be accessible on DirecTV.

How to Stream Catch the Fair One for Free?

The Kali Reis-starrer is only releasing theatrically and on-demand platforms. Therefore, one cannot watch it for free as of now. However, we encourage our readers to always pay for the content they wish to consume online and refrain from using illegal means.