Is Ceaser Emanuel Married? Does He Have Children? 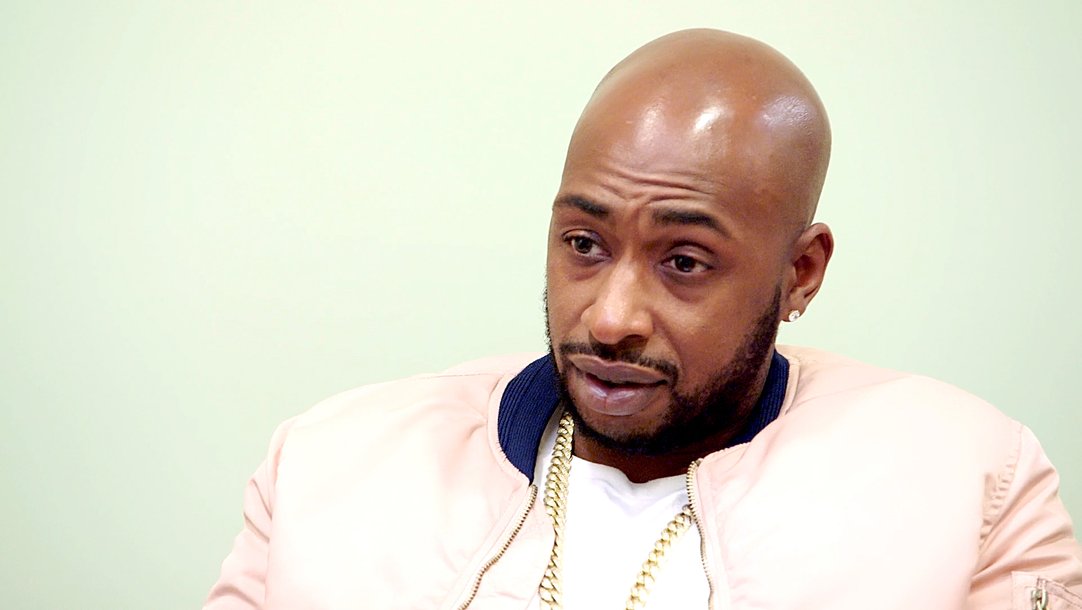 When ‘Black Ink Crew: New York’ aired on January 7, 2013, the show introduced the madness and passions of those running a tattoo shop in the Harlem neighborhood of NYC. Black Ink, the African American–owned and operated permanent ink shop, is run by the charismatic David “Ceaser” Emanuel. Currently airing its eighth season, the viewers have remained hooked to the series for its many relationships, friendships, and ever-going work drama.

The honest and exceptionally entertaining depiction of the daily operations, as well as a sneak peek into the lives of those surrounding the business, is a real treat. But the personal affairs of Ceasar have always taken center stage in the series. We got curious to know whether the reality TV star is hitched to anyone and what we found out might surprise you!

When VH1’s hit series, ‘Black Ink Crew,’ came into being, it was revealed to the viewers that Ceaser Emanuel was seeing the tattoo artist Crystana Lavielle “Dutchess” Lattimore. The former couple always had a rocky relationship, yet the audiences could not deny their sizzling chemistry. Undeniably, Emanuel was madly in love with her, and to prove it, he popped the question with a huge rock (in Paris!) during season 3 in 2015. 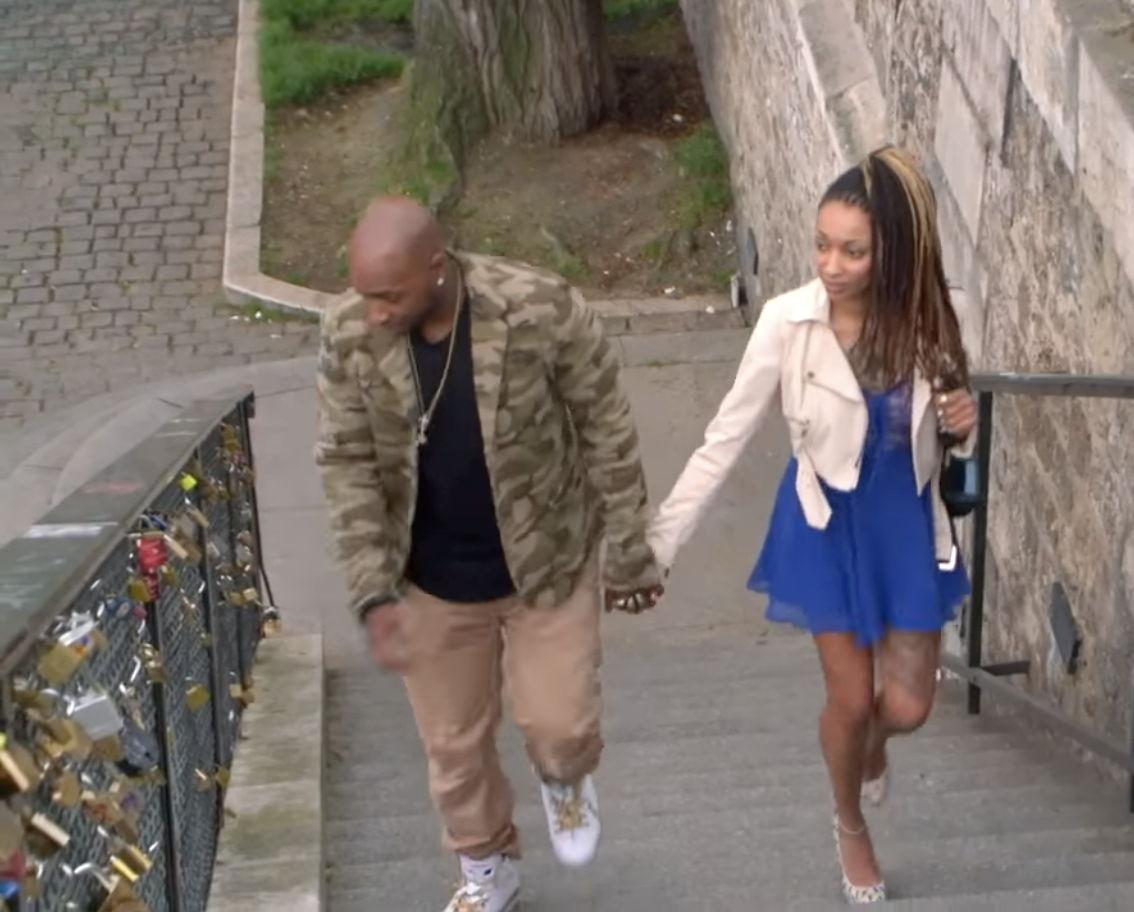 However, the two had a nasty split the following year. It is alleged that the reality star had cheated on her and had secretly impregnated the other woman, who eventually had an abortion. It was also believed that Dutchess Lattimore had been entertaining the thought of giving her life a fresh start for a long time, and so she abruptly called it quits in 2016, leaving the show immediately after.

Dutchess Lattimore moved on from the relationship and the world of television to run her own business, “Pretty-N-Ink” in Charlotte, North Carolina, with her mother. During an interview with VH1, Emanuel admitted that “I used to really think I wouldn’t be able to make it without her.” But gladly, he did and moved on to build his business and devote the remaining time to his family. The tattoo artist did some casual dating (Tatu Baby in Miami, the schoolteacher Crystal in Miami, Miss Kitty, etc.) but did not indulge in any serious relationship for a long time. 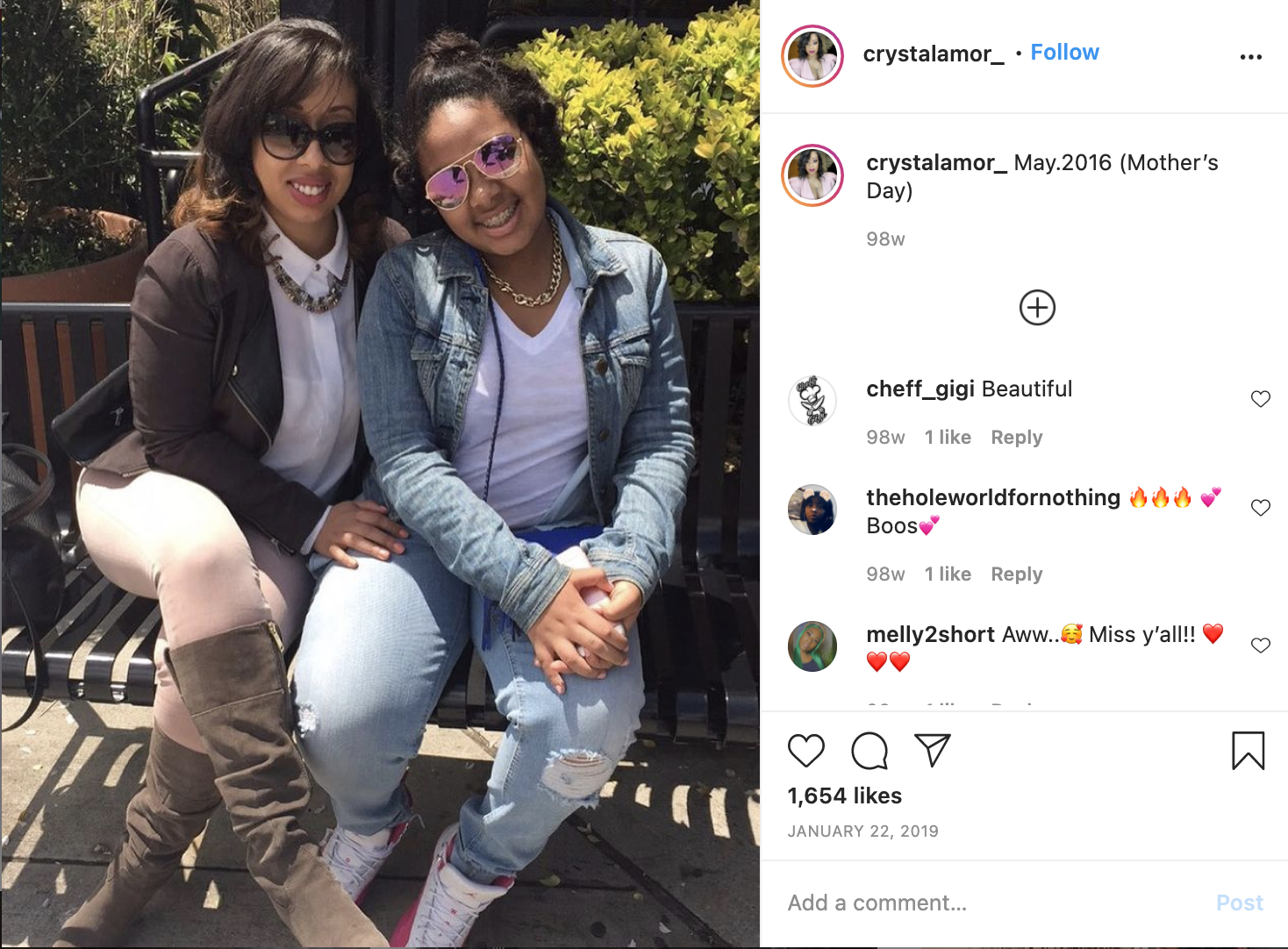 Another relationship that came under the radar in the debut season is Ceaser Emanuel with his daughter’s mother. While he cannot be happier about being a father to Cheyenne Emanuel, he is not too glad about her mother, Crystal. The two parents have shared several bitter on-screen moments. The first season showcased their struggle to build a common ground about their custody and child support agreement. Over time, and as Cheyenne entered her teenage, the duo learned to co-parent their baby-girl amicably. Undoubtedly, she is the apple of both Emanuel and Crystal’s eyes. 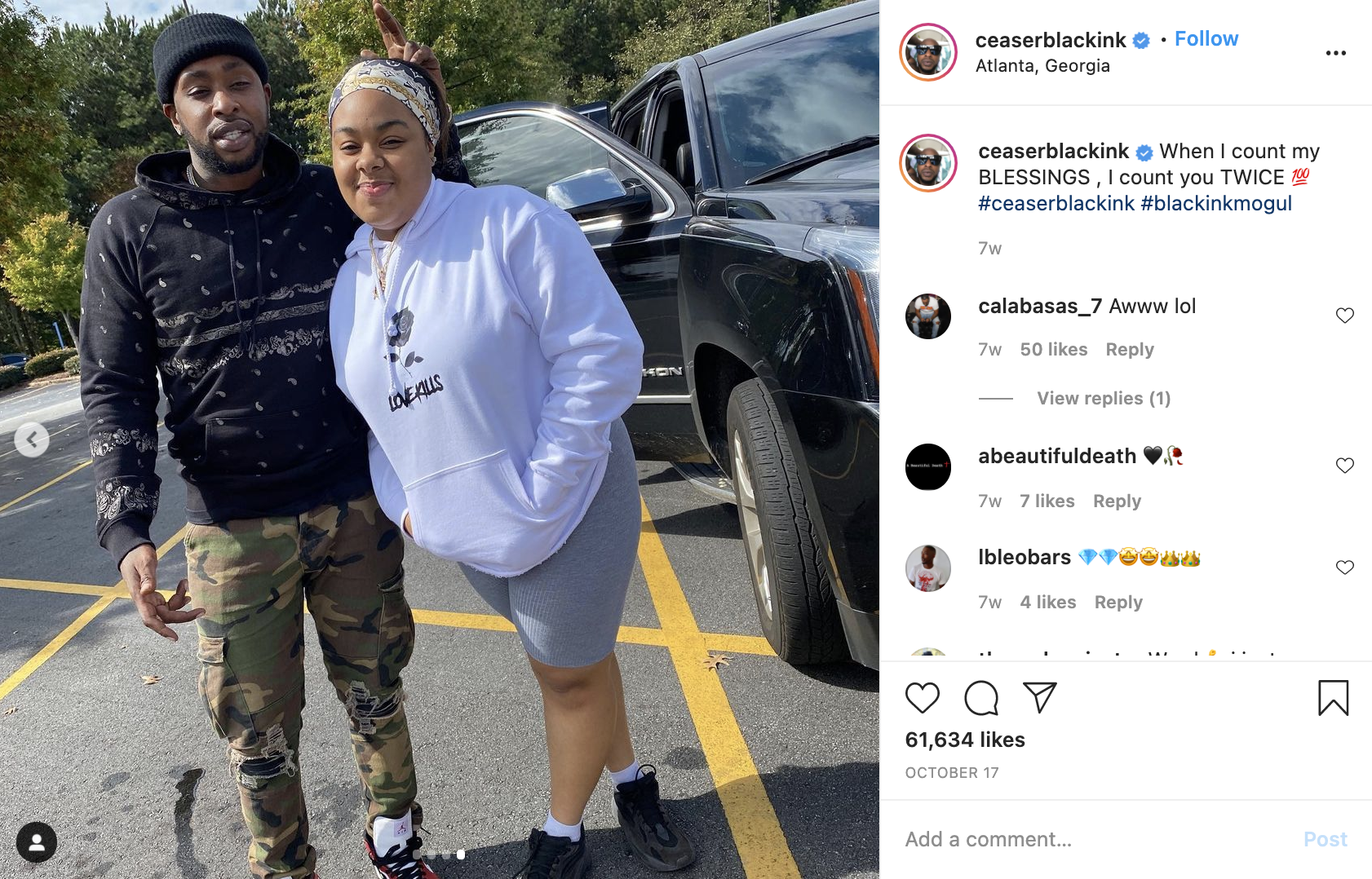 Ceaser Emanuel seems to have finally found love and happiness in the same person, Suzette Samuel. She is an entrepreneur and a licensed realtor in Georgia, along with being a credit and business loan specialist. As beautifully expressed by his beau, the two have been through various phases and crisscrossed paths many times before finally clicking. Destiny! They first met each other in 2014 when Suzette had kick-started her acting career as an extra on ‘Black Ink Crew,’ and Emanuel was still seeing Duchess Lattimore. The couple remained acquaintances for years before entering the friendzone in 2017. 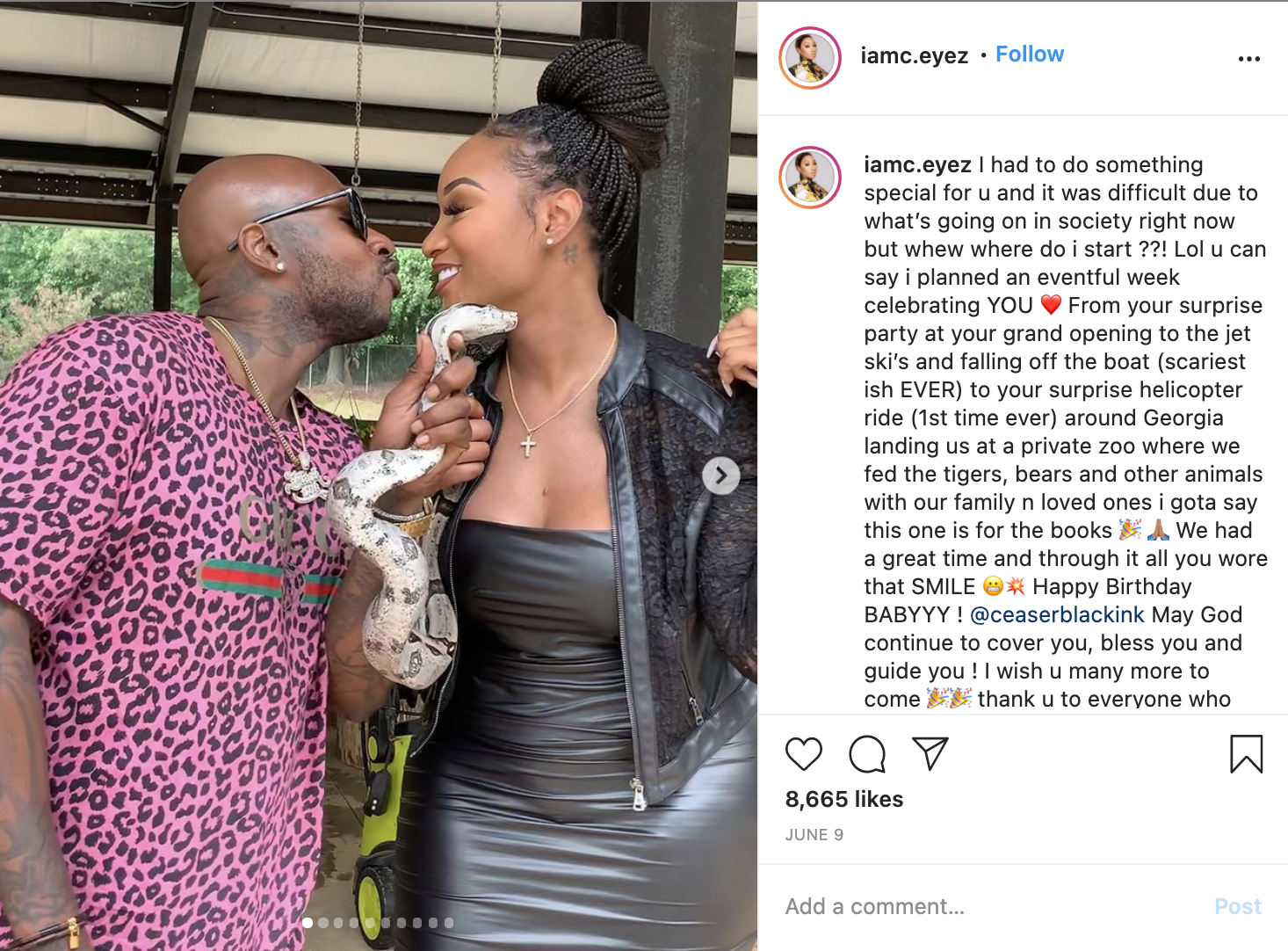 Emanuel and Suzette finally and officially started dating in January 2020 and have been the happiest ever since. She has even bonded with his daughter, and the three seem to have a gala time together. While the reality TV star has never walked down the aisle for anyone to date, it looks like this is about to change in the near future. Seeing the amount of positivity and love reflected from their pictures and mushy posts, it would not come as a surprise if the duo shares their wedding vows sooner than anticipated. 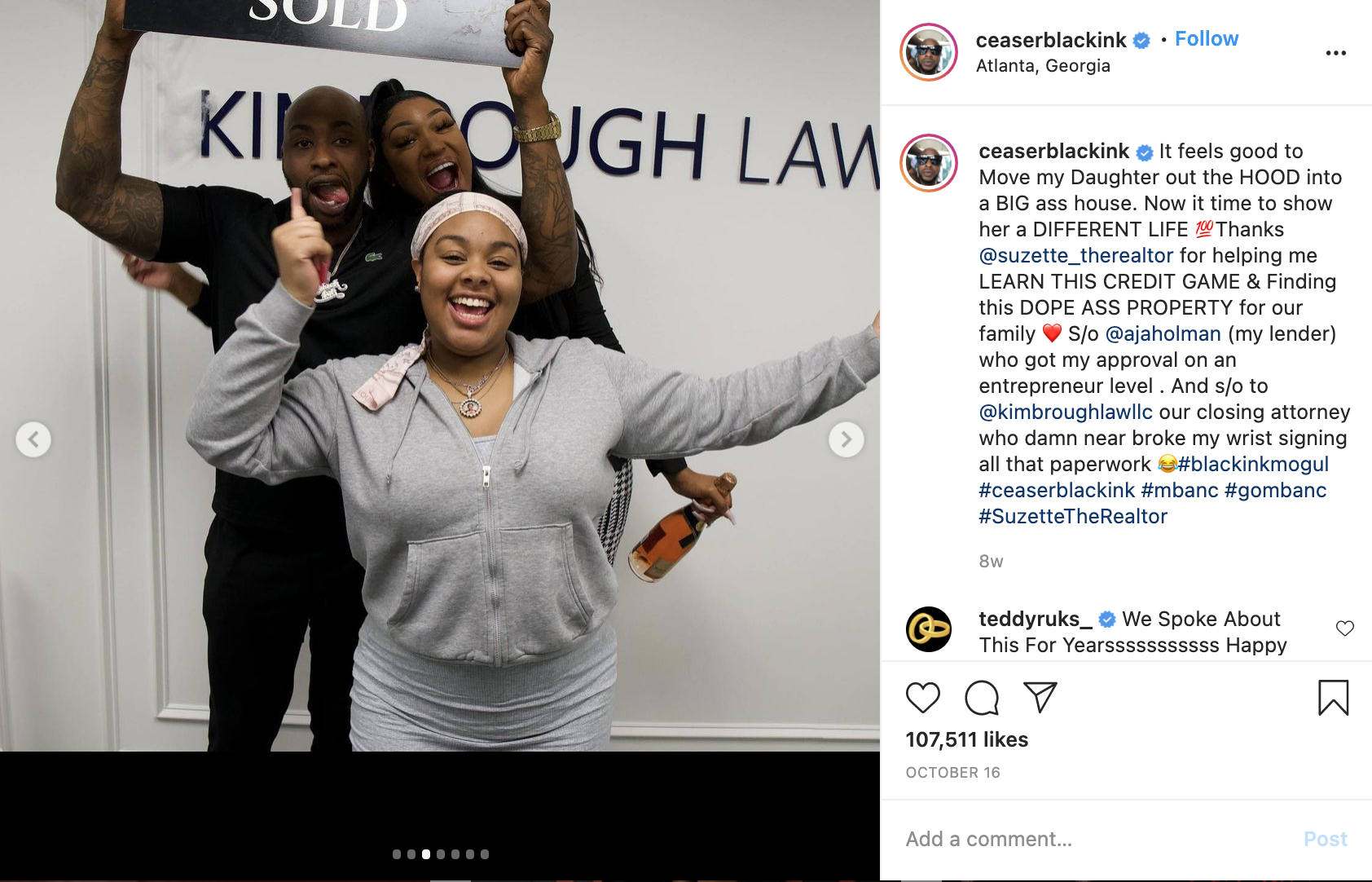