Is Chase Landry Married? Does He Have Children? 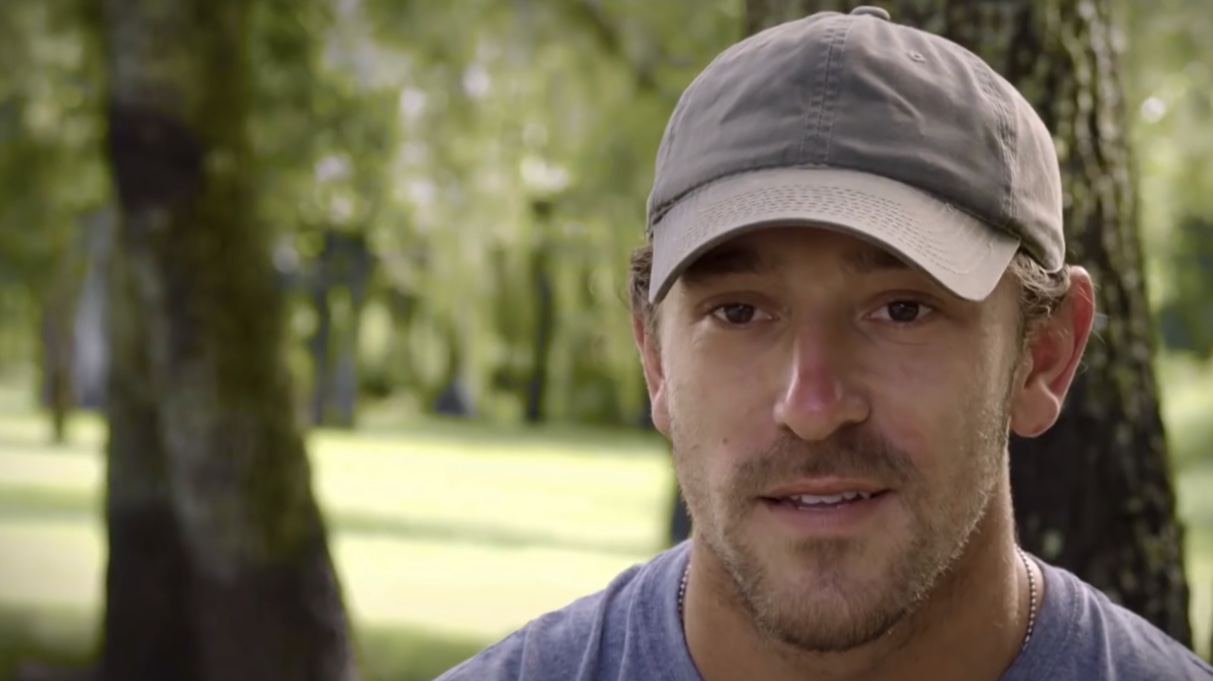 Featured in History Channel’s ‘Swamp People,’ Chase Landry is known for his adventurous personality and fascination for life in the swamp area. He is also an impeccable sharpshooter in the Louisiana swamps. He heads his own gator boat and has a family business that he is deeply devoted to. Chase is steadfast, focused, and hard-working when it comes to his career and his solo hunting missions conducted in the swamps act as a testament to that.

As a child, his caretakers were a group of men passionate about alligator hunting, and Chase turned out to be no different. He cultivated an unflinching fondness for the same activity, which earned him a history of spectacular experiences. His bond with his father Troy was also strengthened because of their shared love for the outdoors.

Besides accomplishing remarkable goals in his personal and professional lives, Chase also got into a lot of trouble, characteristic of a person dancing in the threatening wilderness of nature’s depths. He was arrested in 2016 for firing on a passing shrimp boat. Still, his reputation for being a scholar of marsh knowledge made up for his shortcomings or at least overshadowed them. His fan circle remains intact to this date and occasionally wonders about his notoriously secretive personal life. Here’s everything we know about it!

Chase has consciously stayed out of the limelight in situations where nature is not involved. Hence, not much is known about his private life, but if reports are to be believed, he was once married to Chelsea Kinsey. They settled together in Louisiana, where they spent their married life away from the prying eyes of the public. There are no pictures from the wedding ceremony to support the claim, and it is unclear whether they are still married. But they apparently separated after a few years.

Looking further into his love life, Chase is currently speculated to be in a relationship with a girl named Cheyenne Wheat. A few reports corroborate this, along with numerous Facebook posts of her that feature Chase. On top of that, Cheyenne changed her Facebook relationship status to “In a Relationship with Chase Landry” on October 25, 2020. The couple seems to share a strong rapport based on their uninhibited love for adventure and nature activities. Her social media pictures further reveal that she is firmly tethered to a deep love for the wild, which establishes that they are highly compatible.

In 2017, Chase’s father disclosed some personal details about his son that came as a shock to many fans. Chase was revealed to be a father to a beautiful daughter named Riley Blake Landry, who was born on March 18, 2017. Troy shared a picture that confirmed the news. He did not disclose information about the child’s mother, but according to a few reports, Chase had a baby with Chelsea Kinsey, his alleged wife.

There is nothing more that was revealed or shared. Hence, fans have been hanging in a perpetual state of confusion, and nobody is aware if he’s actually still married or single. At this point, the only thing that is known is the existence of his daughter. One can also be certain that his love for nature trumps his need to update the world about his personal life.