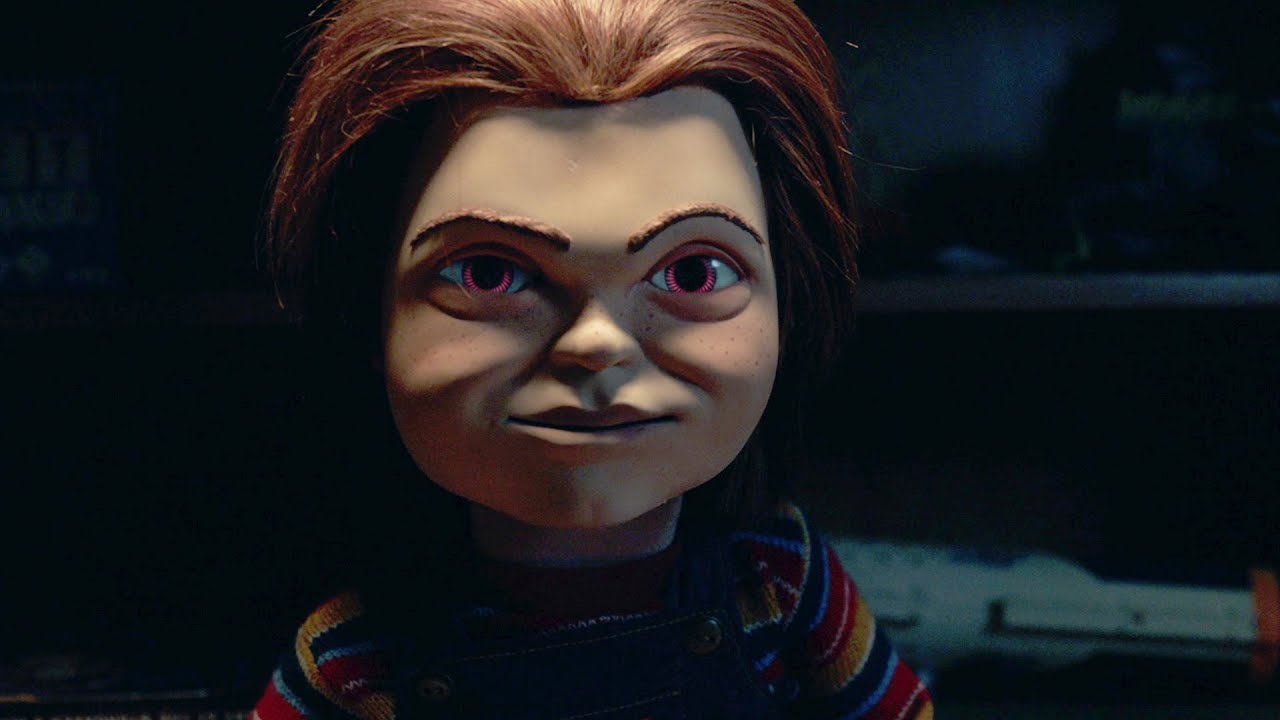 A remake of Don Mancini’s 1988 supernatural horror film of the same name, ‘Child’s Play,’ is a slasher movie that recounts the story of an innocent 12-year-old boy who receives an AI-powered doll from his widowed mother to help him deal with relocation and other unexpected changes. The boy immediately falls in love with his present. However, by the time he learns about the horrors the doll is capable of unleashing, it is already very late.

The film also serves as the reboot of the ‘Child’s Play’ franchise. Starring Aubrey Plaza, Gabriel Bateman, Brian Tyree Henry, and Mark Hamill, the horror movie is directed by the Norwegian filmmaker Lars Klevberg. Curious to learn more about it or where it can be streamed? We have got you covered.

What is Child’s Play About?

Kaslan Corporation is a reputed multinational company that is known for its unbeatable service and state-of-the-art products that do more than just take care of their customer needs. It has recently launched Buddi, an AI-powered high-tech doll that learns from its environment and is specifically designed to serve as the life-long companion of the customers. To ensure that it never does anything sinister, Kaslan has different safety measures in place. But an overworked employee named Chien decides to deactivate all the security protocols of one doll after being unjustly fired by his employer.

When Karen Barclay, a clerk living in Chicago, learns about Buddi, she decides to order one for her 12-year-old deaf son named Andy, unaware that she will end up with a faulty product with no safety measures. While Andy initially loves its company and becomes great friends with it, the boy soon realizes that his doll is not as innocent as it appears. As it begins to weak havoc in the rest of the neighborhood, Andy, with his friends, decides to fight back and put an end to its horrific crimes.

Is Child’s Play on Netflix?

Netflix’s current catalog of horror movies does not include ‘Child’s Play.’ Viewers who are looking for some alternatives might enjoy other slasher films ‘Fear Street Part 1: 1994.’

Is Child’s Play on Hulu?

If you have a Hulu basic subscription, you are in luck as ‘Child’s Play’ is accessible on the streamer. You can watch the film from the comfort of your home here.

Is Child’s Play on Amazon Prime?

Yes, Amazon Prime’s current catalog includes ‘Child’s Play.’ Hence, subscribers can watch the Lars Klevberg directorial on the platform free of cost. If you are not a subscriber of the aforementioned service, you can rent or purchase the film for $3.99 and $4.99, respectively.

Is Child’s Play on HBO Max?

Sadly, HBO Max currently does not have ‘Child’s Play’ in its catalog. People with a subscription will have to check other platforms if they plan on watching the slasher movie. However, we recommend our readers alternatively stream horror films like ‘Annabelle: Creation‘ or ‘The Hunt.‘

Where to Watch Child’s Play Online?

‘Child’s Play’ is accessible for streaming on Paramount+. If you have a subscription, then you can watch the slasher movie here. Video-on-demand platforms such as Google Play, Microsoft Store, YouTube, Vudu, iTunes, and Redbox have the film in their catalogs. ‘Child’s Play’ is also available on AppleTV, DirecTV, Epix, Spectrum, and Xfinity.

How to Stream Child’s Play for Free?

Platforms like DirecTV, AppleTV, and Paramount+ come with a 7-day free trial, while Hulu offers a 30-day trial for its first-time subscribers. Therefore, you can use any of the aforementioned packages to stream the slasher movie free of cost. However, we encourage our readers to always pay for the content they wish to consume online.