Is Christina Wilson Dating Anyone? Who is Her Girlfriend? 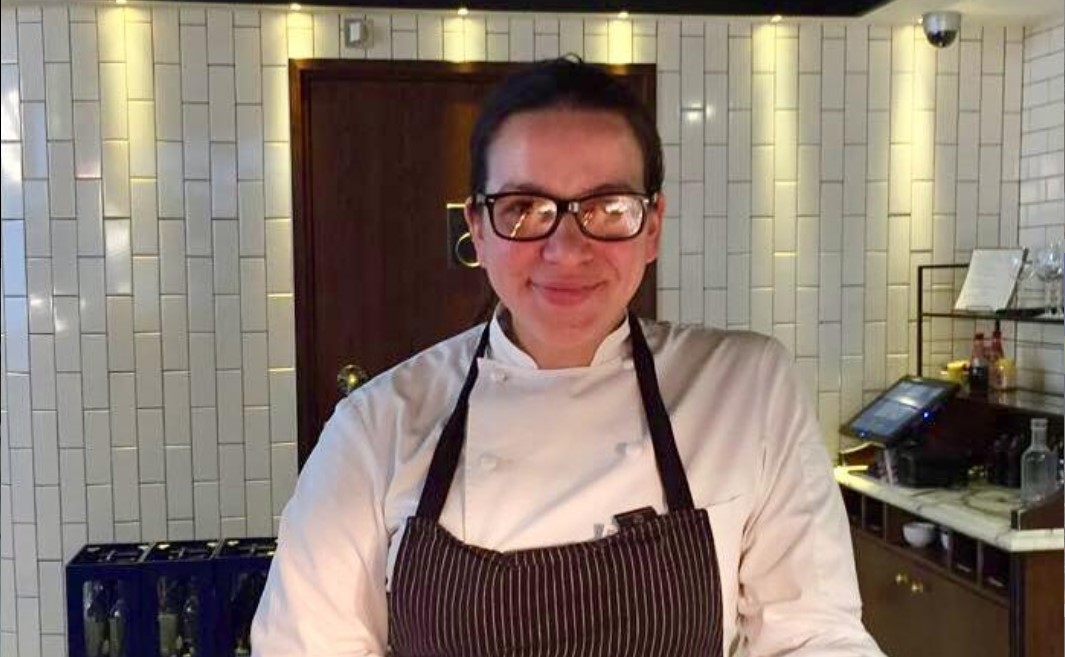 Christina Wilson is an established chef who, at present, is working as the Vice President of Culinary operations for Gordon Ramsay North America. Gaining much-deserved fame after her magnificent win in season 10 of ‘Hell’s Kitchen,’ Christina had prior experience as a chef and kitchen manager before appearing on the show.

Since winning, this fantastic chef has passed one milestone after the next in her swift and comfortable ride to the top rungs of the Gordon Ramsay empire. However, even with such a successful career under her belt, Christina has always preferred privacy in her personal life. This privacy spreads a veil of mystery that makes fans even more eager to know if there is a special someone in chef Christina’s life. Well, we come bearing answers!

A native of Phillipsburg, New Jersey, Christina Wilson and her three siblings were born and brought up by a loving family in her hometown. Her family has always been important to Christina, and she still maintains a close bond with them. After graduating from high school, she decided to move to Philadelphia, where she earned a Bachelor’s Degree in English/Language Arts Teacher Education from Temple University.

Christina discovered her passion for cooking when she worked in restaurants to earn a living while in college. Although she wanted to be a teacher initially, the love for cooking soon took over, and she found herself in West Conshohocken’s The Gypsy Saloon as an unpaid apprentice in 2005. Her fantastic work spoke for her, and soon Christina was managing the kitchens of two restaurants – The Gypsy Saloon and its sister restaurant Stella Blu. Since then, Christina got promoted to the position of sous-chef and has even served as the Chef de Cuisine in some of Philadelphia’s top restaurants.

Christina became a household name in the world of television ever since her first appearance on season 10 of ‘Hell’s Kitchen.’ During that time, she was dating Sara Ann Kelly, who was also working as her publicist. Later, Sara went on to run her own PR firm called SAK PR. In an interview, Sara mentioned that Christina was her first big client and how managing her PR campaign was the first time she made her firm official.

Sara and Christina seemed to be extremely happy together. The former was also present with Christina’s mother when the chef was announced as the winner of season 10. However, the two have since broken up as in 2016, Christina commented on a fan’s post and revealed that she was single.

After the much-publicized relationship with Sara Ann Kelly, Christina Wilson chose to keep her personal life under wraps. However, the chef soon began dating Martha Marie Wasser, who first appeared on her social media profile in 2018. Since then, the couple has been blissfully happy together, with Martha selflessly supporting Christina through all her highs and lows. Christina, too, does not shy away from expressing her love for her girlfriend on social media.

In an episode of ‘Hell’s Kitchen’ season 19 (that was filmed back in 2019), Christina’s girlfriend, Martha Wasser, and the rest of the chef’s family appeared as guests for dinner service. At present, Martha runs a calligraphy and illustration boutique stationery company called Amour and Ink. The couple is still going strong, although they prefer to keep most of their personal lives out of the public sphere. It is truly a joy to witness the love they share for each other, and we hope happiness never eludes them in the days to come.