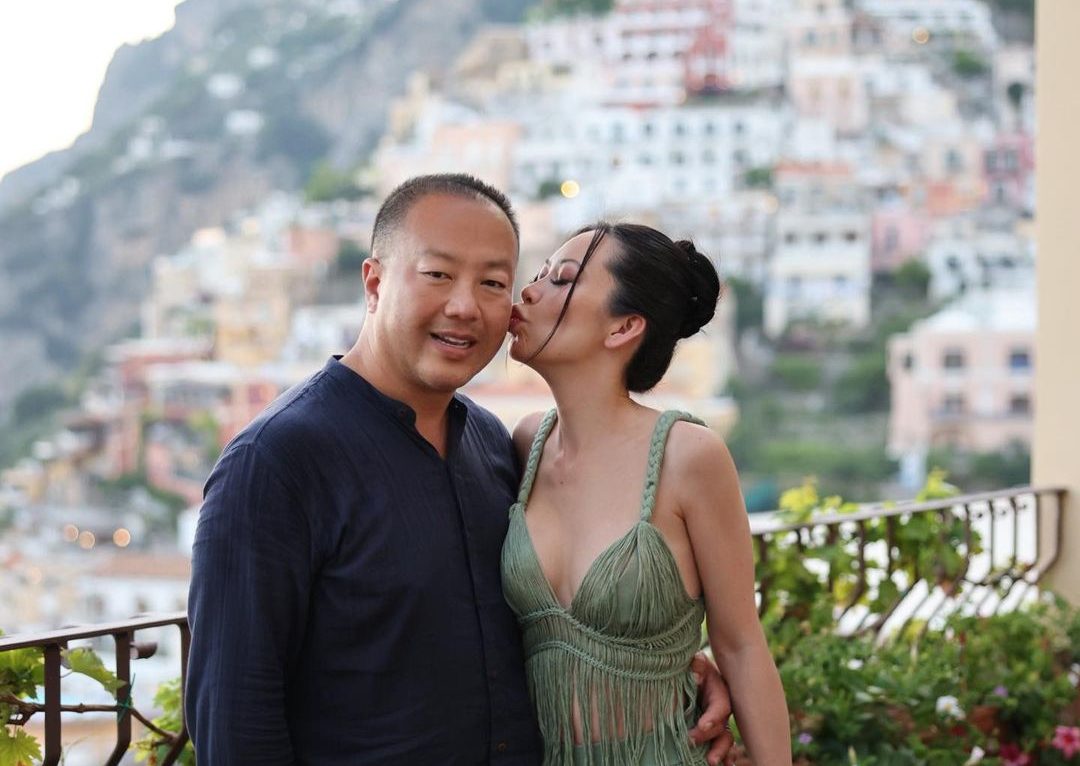 Netflix’s ‘Bling Empire’ is a popular reality show that has kept fans entertained for years. The series focuses on some of the most wealthy residents in Los Angeles, California, who are of East Asian or South East Asian descent. Most of the people who fit the criteria know each other and often spend time together. The glamour and riches that follows the cast members in the show have made many curious about the stars of the series.

One of the most beloved people from the show is Christine Chiu, who has been able to garner much fame thanks to her captivating personality. However, many viewers are also curious about her husband, Dr. Gabriel Chiu. In the Netflix show, it is mentioned that Gabriel is of the royal bloodline, which has certainly sparked many questions. Naturally, the public is eager to know if he is indeed a real-life prince and what dynasty is he a part of. Luckily, we are here to answer the same.

Is Gabriel Chiu a Real Prince?

During her time on ‘Bling Empire,’ Christine Chiu tells the viewers that her husband, Dr. Gabriel Chiu is a direct descendant of the 24th Generation of the Song dynasty. For readers to understand the gravity of the claim, the importance that the said dynasty holds in China’s history must be explained. In the year 1960 CE, Zhao Kuangyin, a military general in the service of the Later Zhou dynasty, staged a coup against Emperor Gong and ascended the throne as Emperor Taizu of Song.

The ascension of the Song dynasty to royalty marked the start of one of the most well-known periods in Chinese history. Thanks to the efforts made by its members, the Song dynasty brought an end to the Five Dynasties and Ten Kingdoms period. Prior to their rule, the region was suffering from political unrest and was divided into many kingdoms. Between 960 to 1127 CE, in a period known as Northern Song, the family controlled the East region of present-day China. However, they lost control of the northern part of their kingdom during the Jin–Song Wars, which marked the start of the period known as Southern Song.

In the year 1279, Kublai Khan, a Mogol leader who then controlled the area north of the Song’s kingdom, was able to defeat the dynasty after almost two decades of war. The defeat of Southern Song in the Battle of Yamen marked the end of the dynasty and the unification of China under the Yuan dynasty, which was established by Kublai Khan. Emperor Bing, the last emperor of the Song dynasty, apparently took his own life following his defeat at the age of 13, along with his Prime Minister Lu Xiufu and 1300 other members of the royal clan. The remaining members of the Song dynasty were apparently left unharmed under the orders of Kublai Khan.

One major factor that leads credence to the claims made by Gabriel and his family is, in fact, their family name. The name Chiu can be historically traced back to the name Zhao, which was the family name of the Song dynasty, and came from their founder, Zhao Kuangyin. However, as far as Christine’s claims that her husband would be a prince if dynasties still ruled in China cannot be considered a fact.

History has always made it clear that empires and dynasties often rise and fall through time. In fact, towards the end of their reign, the Song dynasty ended up losing their royal status due to their defeat at the hands of Kublai Khan. Additionally, there is no certainty about how the succession would have gone had the Songs not lost the war. Hence, Christine’s claim that Gabriel’s father would have been emperor is once again not a surety. To summarize, while it is highly possible that Gabriel Chiu, along with his son Gabriel Chiu III, is a descendant of the Song dynasty, his title as a Prince is certainly not official and only valid depending on a person’s belief.