Is Christmas on Ice Based on a True Story? 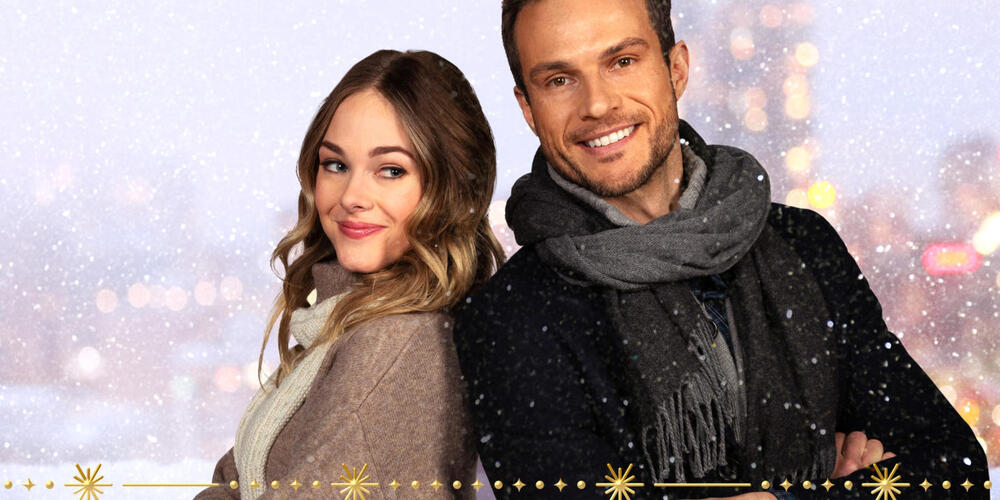 Written and directed by John Stimpson, ‘Christmas on Ice’ is a Lifetime made-for-TV film that centers around a former ice figure skater Courtney and her quest to save the local ice skating rink she manages, from getting permanently closed because of the local government’s budget cuts. The movie ‘Christmas on Ice’ boasts a talented cast, including Abigail Klein (‘Transformers: Age of Extinction’), Ryan Cooper (‘Eye Candy’), Caroline Portu (‘The Society’), Will Lyman (‘William Tell’), and Meara Mahoney-Gross. Is ‘Christmas on Ice’ based on a true story, though? Let’s find out!

What is Christmas on Ice About?

When the Mayor tells former ice figure skater Courtney of Worcester that they cannot keep the local outdoor ice-skating rink, The Oval, open due to funding issues, she assembles the young students of her skating class and puts on a Christmas Carnival show in order to save the community’s beloved recreational center.

While mobilizing the locals to save the Oval, Courtney finds love in an unexpected benefactor – former ice hockey player Noah – who joins her efforts of keeping the Oval open. It’s a sweet, heartwarming story about a community coming together to save a local landmark that they all love.

Is Christmas on Ice Based on a True Story?

No, ‘Christmas on Ice’ is not based on a true story. The film’s makers have not claimed that this movie is inspired by actual events. Having said that, we found in our research that a lot of similar events have taken place in recent history, where the local community rallies to save a beloved landmark from either shutting down or getting demolished.

In 2015, in the Isle of Wight, Planet Ice had announced the closure of Ryde Arena Ice Skating Rink. The local community was having none of it, so they created the Ryde Arena Trust Ltd. to fund a campaign to keep the ice-skating rink open. The community group ended up leasing out the ice rink themselves, owing to their determination and hard work.

In the northern Sydney suburb of Macquarie Park, New South Wales, Australia, it was announced in 2019 that popular landmark Macquarie Ice Rink would close to make way for a brand-new billion-dollar shopping center. The locals there amassed more than 31k signatures on a petition and forced the owning company to keep the ice rink open as part of the new shopping center.

Most recently, in August 2020, the Santa Clarita community in California joined hands to appeal to their local government to save the Ice Station Valencia from demolition. After more than 26.5k people signed the petition, they were able to save the rink as the Santa Clarita City Council voted to buy the Ice Station Valencia. So, although the film ‘Christmas on Ice’ may be a work of fiction and not based on any true story, the inspiration seems to have been taken from such real-life community outreach incidents.

Read More: Where Was Christmas on Ice True Filmed?