Is Ciara Dead on Days of Our Lives? 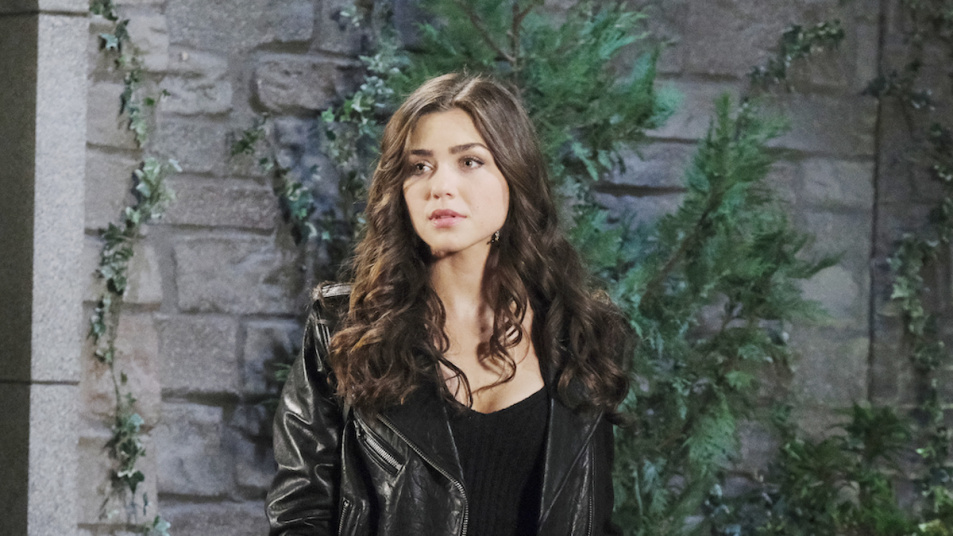 Nothing is ever as it seems in Salem, and ‘Days of Our Lives’ packages the twists excitingly enough to keep fans on the edge of their seats. The most recent development on the long-running soap opera has been the apparent death of Ciara. Fans know that nobody ever really dies in Salem, since the show has had numerous such demises, only to surprise us with character returns. That said, the temporary absence of a fan-favorite character like Ciara is enough to strike fear in the hearts of many.

Ciara has had a troubled time on the show, overall. She was kidnapped as a child from the Salem Carnival. There was a whole mess, as a dirty cop got involved and killed the perpetrators – but ended up asking for the ransom. She was ultimately rescued, but the fact that Ciara often has brushes with danger has remained with fans. So, what happened to her now, and why do many believe Ciara might be dead? 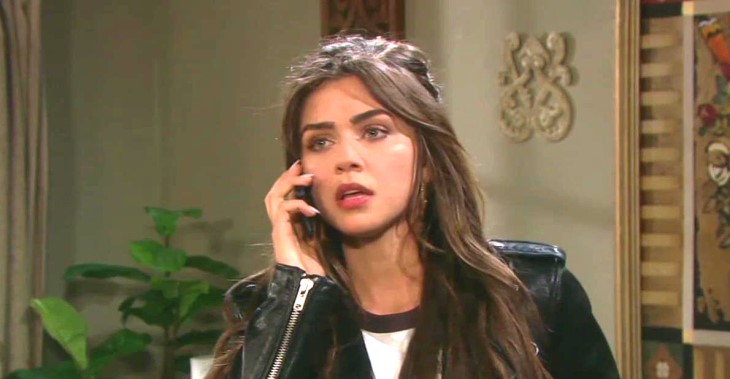 Since Ciara’s disappearance, her brother and mother keep searching for her. They track Ciara down to an abandoned house but realize that she is long gone. The discovery of a necklace gives them hope that they might find Ciara soon. The duo also recognizes that the house where Ciara was being held belongs to Vincent’s dead fiancee. Meanwhile, we see Vincent keeps referring to Ciara as ‘Wendy,’ his deceased fiancee. The two are in Ciara’s car, and he outlines the big plans he has for the two. When Ciara tells him that she’s not who he thinks Ciara is, Vincent asks her not to be ‘silly.’

The woman tries to convince her captor that Wendy is dead, and Vincent ominously tells her that she is not dead – yet. He tells Ciara that he plans to buy a farm and reminds her she once said, “’til death do us part.” Of course, Ciara said no such thing, and it was all Wendy, but Vincent fails to realize this in his delusion. Ciara plays along, holding his hand while he drives, trying to convince him to return so she can pack some things. Unfortunately, Vincent seems to have everything they might need and tells her that they’ll be leaving Salem by plane.

Frighteningly, Ciara notices that Vincent is carrying a gun, but when he is asked about it, he says that Vincent wants to protect Ciara from Ben Weston – her husband. Increasingly disturbed, Ciara tries to convince Vincent to open the gate, attempting to escape. He notices the wedding band and grabs his weapon, realizing Ciara isn’t who he thought she was. Just as things get tense, Ciara’s loved ones arrive, aided by the Salem police.

They draw weapons on Vincent’s car, asking him to get out. Just as he exits the vehicle, it explodes with Ciara supposedly still inside. The firefighters handle the job, but Ciara’s mother tells Ben that her body was irrecoverable. Instead, all they found was her wedding band. Many believe this might be the end of Ciara, but long time soap opera fans know that she is likely to make a comeback. Even as debates rage whether Ciara should get a memorial, Hope, her mother, holds on to the belief that she isn’t dead, and Ciara needs saving. Is this the end of Ciara? Only time will tell for sure, but we expect her to make a comeback soon.