Is Claws Based on a True Story? 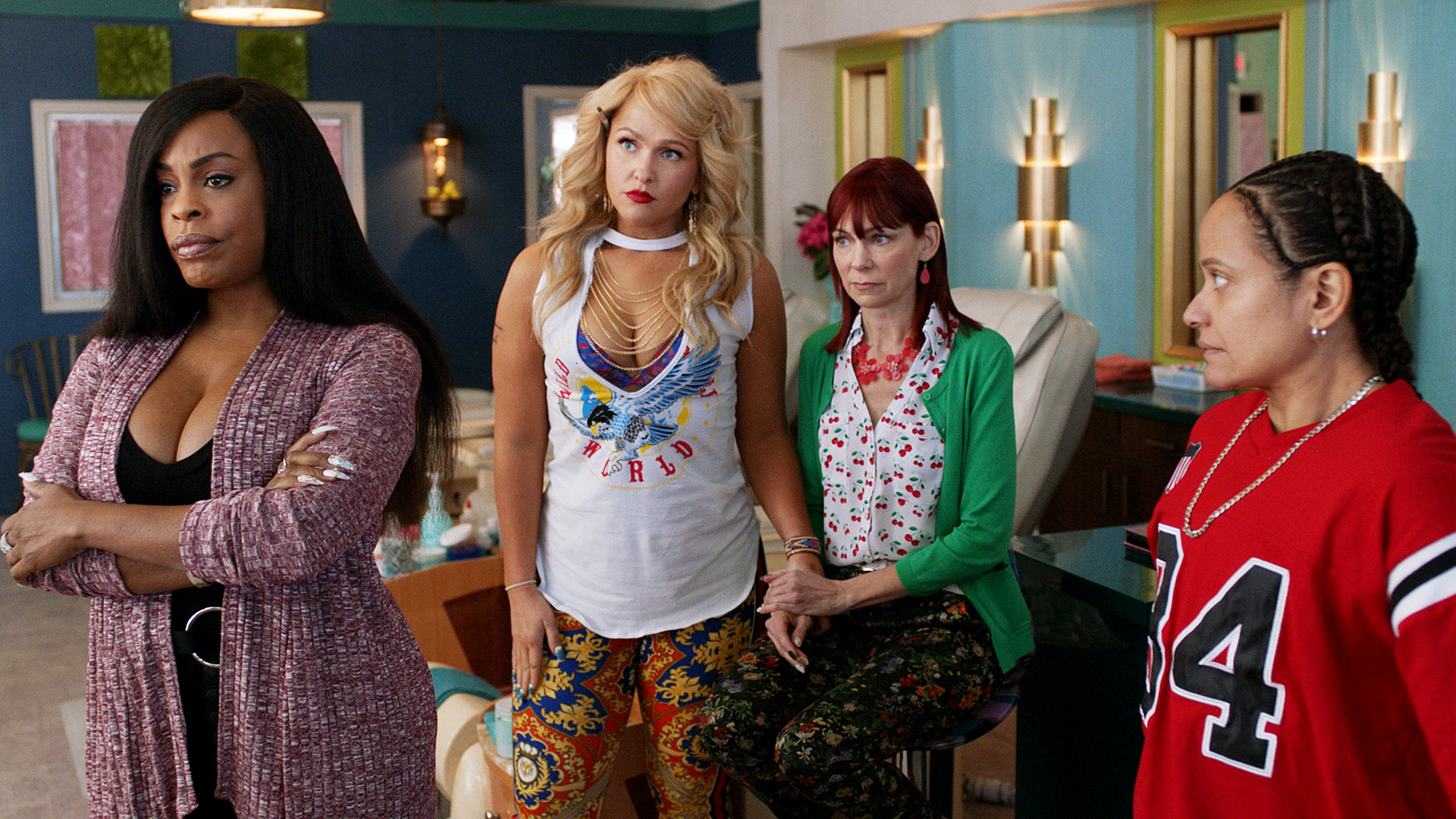 The powerful women-centric television drama ‘Claws’ has received worldwide fame, all thanks to a gripping script and flawless narrative. Created by Eliot Laurence, the series is about five women who work as manicurists in Palmetto, Florida. They enter the world of crime when they start laundering money for their next-door pain clinic.

The women decide to start dealing with drug rings along with their daily routine of fills and acrylics. That is when the storyline gets interesting, and the various aspects of the characters come to life. The way in which women fight in a field dominated by men in this dark comedy series is enticing to watch, which is quite a relatable aspect of the show. So, is the series based on a true story? We are here to help you find an answer to that!

Is Claws a True Story?

‘Claws’ is partially based on a true story. Essentially, it can be said that the characters in the women empowerment-based series are inspired by real life. To this end, in an interview in March 2017, the creator Eliot Laurence confirmed that the main character of the series Desna Simms (Niecy Nash) is based on his own aunt Victoria Hall AKA Aunt Vicky. The aunt, who passed away before Laurence conceptualized the series, had a deep influence on the creator’s life. In fact, he credited his knowledge of humor to his aunt. He believed that his aunt, who loved getting her nails done, would have definitely loved the series if she were alive. 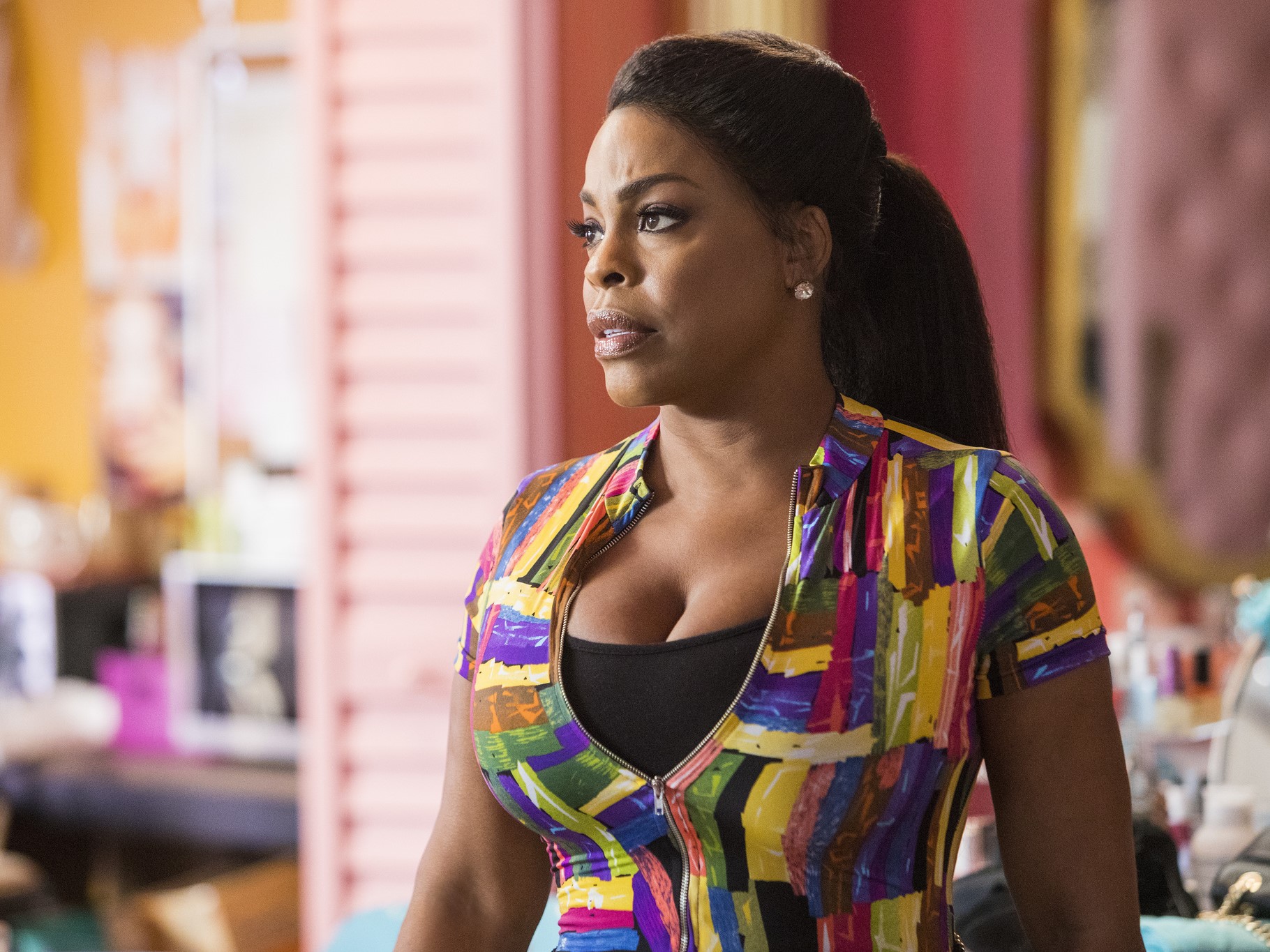 In a different interview in 2017, Laurence stressed that the location of Florida reminded him of Dave Barry and Carl Hiaasen’s famous ‘Florida noir novels.’ And since he was in love with crime fiction, he started conceptualizing the aspect of humor into a narrative that described the genre. However, the storyline is fictional as its concept of nail technicians’ lives being interrupted by the illegal activity of money laundering is invented. No evidence can be gathered to support any fact that any of the characters in the dark comedy series is based on any specific real-life individual.

To give the right feel to the series, Laurence set the storyline of the show in Palmetto, Florida. In a conversation in 2017, actress Carrie Preston (Polly) mentioned that the series fitted well into the description of ‘Florida noir’ and recreated popular literature based on the genre to pay homage to it. She admitted how much fun she had working with the narrative of such a genre.

Speaking about Polly’s role in the storyline, Preston said that the series throws light on Palmetto’s culture. The city is speculated to have a notorious crime rate that has also been presented on the show. In the series, Polly comes across as a friendly person, but even she goes on to serve time in prison.

Jenn Lyon, who essays the role of Jennifer, also spoke about the characterization of Southern Women in the series. Being one of them herself, she could relate to the devoted and complicated female friendships in the series. According to her, the loyalty in Southern women is fierce, and they don’t hesitate to speak the truth to anyone’s face, and that characteristic has been well-depicted in the storyline of the drama series. So, albeit fictional, the series has strong elements of reality.

Read More: Where Was Claws Filmed?