Where Was Claws Filmed? 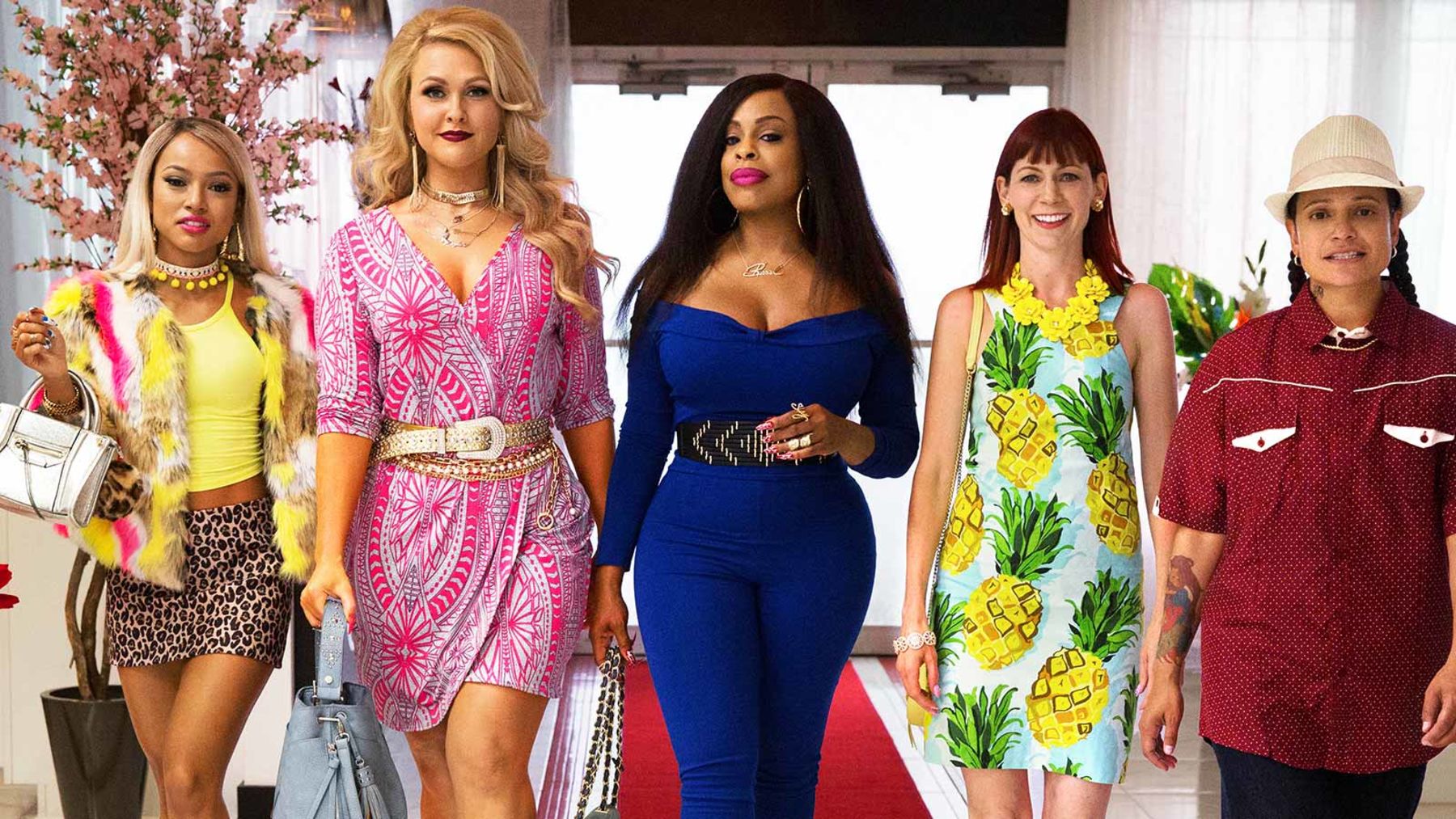 Created by Eliot Laurence, ‘Claws’ is a commercially and critically successful television drama show. It is essentially a dark action-based comedy series that depicts the lives of five manicurists who work in a salon in the Manatee County of Florida. They enter the world of crime by laundering the money for a nearby pain clinic.

How the manicurists survive and rise up the male-dominated world of crime is what the series explores. The glamorous and glittery backdrop of the salon, the view of the ocean, and the plush mansions- all enhance the picturesque setting of the crime series. If you are eager to know where the series is filmed, we’ve got your back.

‘Claws’ is filmed in different parts of Louisiana and Florida. Although the dark action-comedy series is set in Palmetto, Florida, most of the show has been filmed in New Orleans. The production for the fourth season faced some unforeseen challenges due to the outbreak of COVID-19. Nevertheless, the team dealt with the situation at hand and completed filming the fourth and final season with full adherence to strict health and safety protocols. Now, here are the details of the drama’s filming locations!

Locked and loaded and ready to fly to #NOLA. Only 5 more episodes to shoot #ClawsTNTTheFinalSeason ! pic.twitter.com/rQKZcndEaw

‘Claws’ is mainly filmed in New Orleans. The city’s bustling streets and multicultural architecture attract filming crews from all over. The mix of low, mid, and high-rise buildings of New Orleans also offers a beautiful landscape for filming purposes.

The city of Gretna lies on the west bank of the Mississippi River, not far from New Orleans. The culturally-rich city is equipped with all amenities desired of any filming location. It is possible that the salon featuring in ‘Claws’ is one of Gretna’s local nail salons.

Westwego is another city in the suburbs of New Orleans where different scenes of this show have been filmed. The local shopping center is one of the locations that probably features in the series.

A few scenes have also been shot in Palmetto in Manatee County, Florida. The city forms a part of the North Port–Sarasota–Bradenton Metropolitan Statistical Area. The exquisite ocean view that the city offers did not go unnoticed by the film crew of ‘Claws.’

The pristine Lido beach in the city of Sarasota is one of the filming sites for the series. Apparently, the production team selected the John and Mable Ringling Museum of Art, and the exterior of this enthralling piece of architecture stands out in a few scenes of the action-comedy series. St. Armands Circle, which is known for hosting special events all year round, is another spot used to shoot some sequences. The colorful display of spas, salons, shops, and restaurants in the St. Armands Circle offers the perfect backdrop for a show like ‘Claws.’

Read More: Is Claws Based on a True Story?