Is Cleaning Up a True Story? 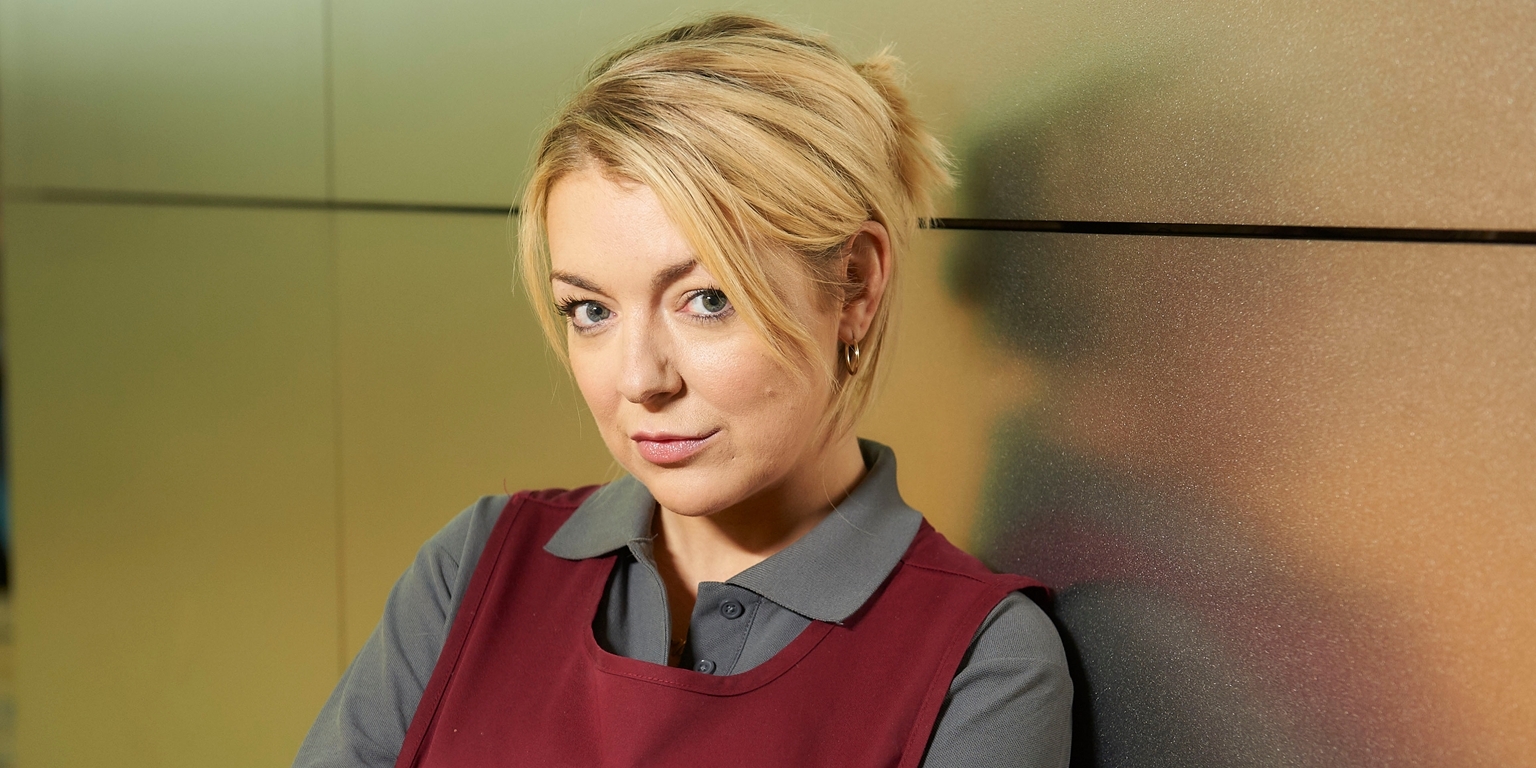 In the posh financial district of Canary Wharf, Sam (Sheridan Smith) is a cleaner on a zero-hour contract. ‘Cleaning Up’ is a drama series that follows Sam, a mother of two, and a woman with a gambling addiction who is steeped in debt. When she chances upon some sensitive information, she slowly finds her way into the illegal world of insider trading. The characters with their everyday problems are so real that viewers can strongly empathize with them. Are you wondering if any portion of the storyline is true? We are here to settle those doubts!

Is Cleaning Up Based on a True Story?

No, ‘Cleaning Up’ is not based on a true story. The series is created and written by Mark Marlow, who came up with the idea while watching the 1987 film ‘Wall Street.’ In a scene where Charlie Sheen breaks into the office to obtain some inside information, what caught Marlow’s attention were the cleaners who saw Sheen’s character doing that.

The series looks at palpable themes of family, aspirations, addiction, and class divide. Sam is ultimately a working-class mother trying to give her kids a better life, while her relationship with her husband hangs by a thread, especially because of her gambling. The fact that Sam is in denial about her addiction only makes matters worse. This is way more common than you would think since over 80% of the people with some form of a gambling addiction never seek help. 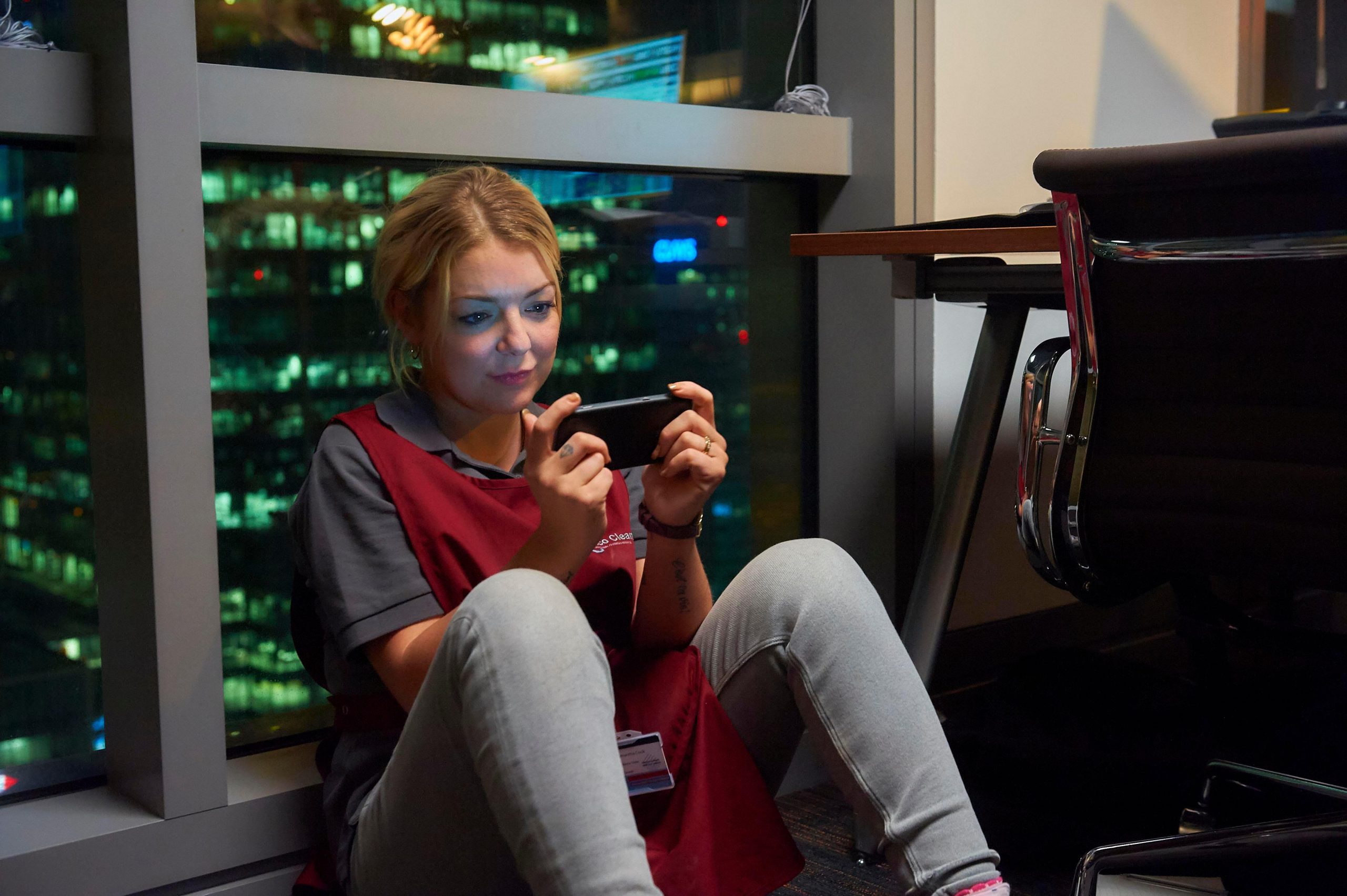 Interestingly Sam’s life is not very different from the stockbrokers, who also take high risks. However, it is people like her who have it worse because they do not have a safety net like the “wealthier” people in her workplace. Therefore, the theme of class divide comes across very clearly. What the makers also want to show is what ultimately pushes a large section of people into gambling. There are many real-life examples of people going through a rough patch in life due to gambling. One such example is Kelly Field, who is also a mother and found herself slipping deeper into the world of gambling in 2010 due to mounting stress. She even got to the point where she was suicidal. 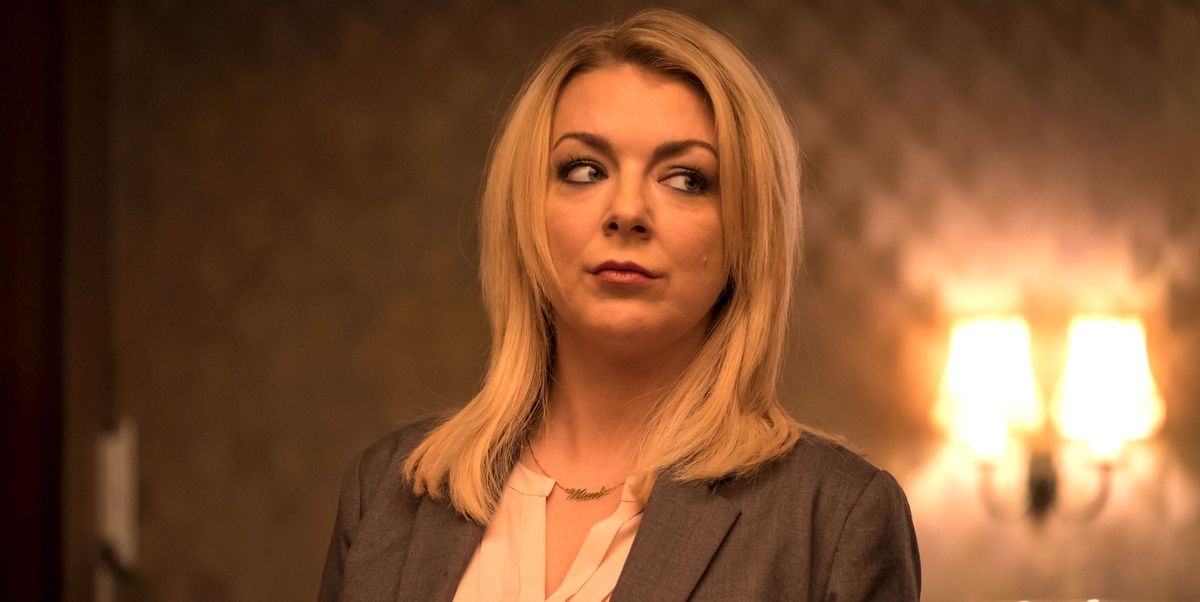 The series also looks at the aspirations of an “invisible workforce,” as they constantly try to rise above their circumstances. Some interesting stories from around the world remind us from time to time that dreams push people to do things they normally wouldn’t have- which could also make inspirational stories, while some make examples that must not be followed. Movies like ‘Homeless to Harvard: The Liz Murray Story’ and ‘Hillbilly Elegy’ are based on true stories of people who pushed themselves to achieve their dreams despite their life circumstances. In that way, Sam is no different. However, her journey differs from the Liz or J.D. Vance (‘Hillbilly Elegy’) when she assumes a new persona, Nancy. Being Nancy launches Sam into a new world that she otherwise had no access to. Clearly, the makers of the show have done a great job of making Sam’s world very relatable, but the storyline and the characters in the show are fictional.