Is Coach Carter Based on a True Story? 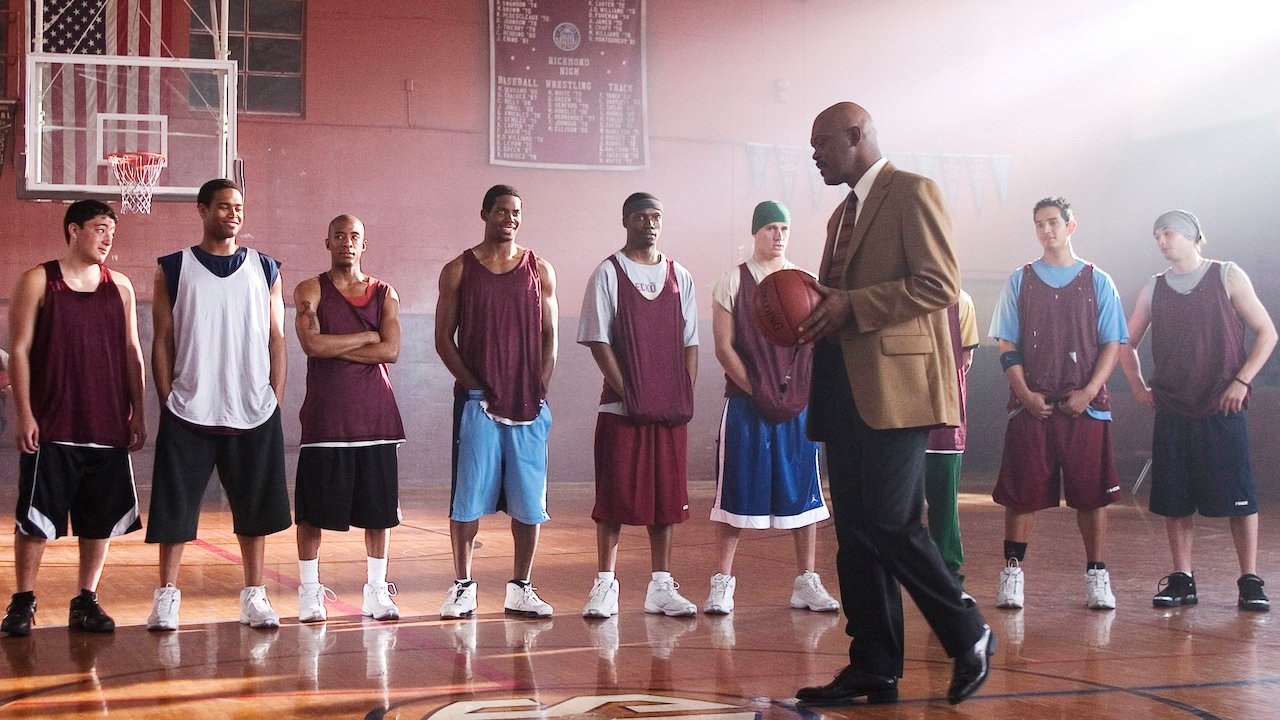 Sports, if played well, can be perceived as “poetry in motion” and that’s probably the reason why many sports traverse so well into movies. Among these, basketball movies like ‘Coach Carter’ dribble beats of inspiration and leave you with a lesson or two about honoring the very core ethics of the game.

With its motley crew of underdog players, ‘Coach Carter’ presents a sports drama that is pretty simple in context with its plot. But with its intense death-or-glory basketball action and emotional drama, the film never leaves a dull moment. The closing moments of the film further cement its hold as one of the best basketball movies by revealing that it’s based on a true story. And it’s at this moment that a viewer cannot help but wonder how much of it is based on real-life? So to know all about its real-life inspirations, read on further.

Is Coach Carter Based on a True Story?

Yes, ‘Coach Carter’ is based on a true story. The film adapts the true story of Kenny Ray Carter (played by Samuel L. Jackson) who became the coach of Richmond High School’s basketball team and with his extremely stringent yet effective methods, he changed the lives of many young men who he took under his wing. The movie shows that Ken Carter specifically emphasizes the importance of academics by saying that for every “student-athlete” the term “student” comes first and that’s why every player on his team should at least have a 2.3 (C+) grade point average.

The real-life Coach Carter did exactly the same and his belief in maintaining a good academic record came from his early childhood experiences. He grew up in a supportive family, where he was raised strictly to focus on his academics. While growing up, he also developed an interest in sports and the culmination of these two major drivers of his childhood eventually made him the coach that he became later.

The movie sure has its own moments of melodrama to further hype its overall emotional appeal. However, you’ll be surprised to know that even the real Ken Carter imposed a lockout for his team after he learned that they were not following the moral benchmarks he had set for them. He went as far as locking the doors of the gymnasium with a padlock to ensure that no practice sessions were being held until the team honored his academic expectations. Carter’s rigid actions were heavily criticized by everyone, including the parents of the players.

However, eventually, when his efforts bore results, he was widely appreciated for his commitment to bring out a lot more from the players than anyone had expected. As a result of this, Coach Carter coached players of Richmond from the year from 1997 to 2002 and all of his players graduated. The movie takes into account the story of Carter’s 1998-1999 season.

How Accurate is Coach Carter? 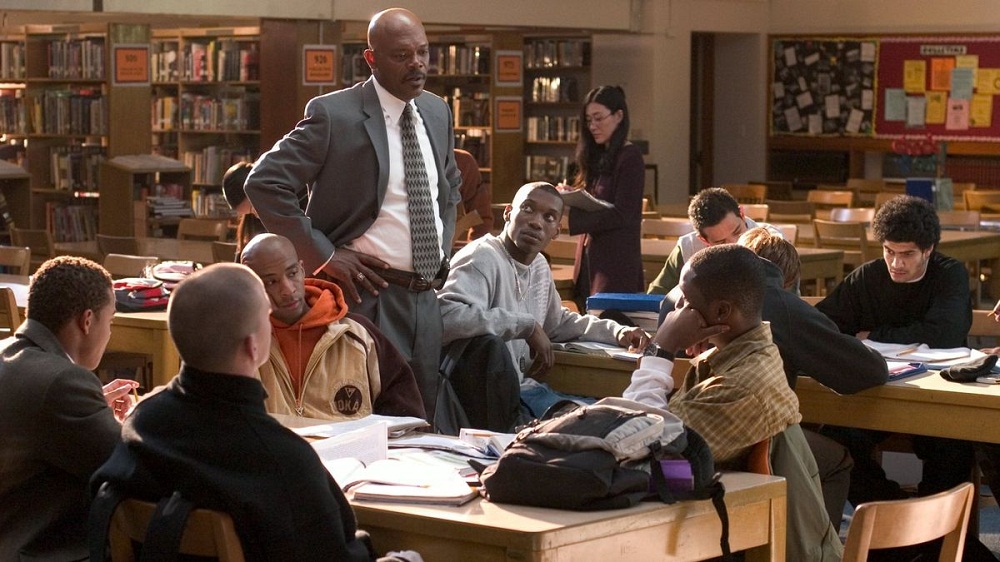 In one of his old interviews, real Ken Carter claimed that the movie was very close to reality, with the only major change being the names of many players and teachers. And apparently, the Coach also had to fight with the studio to ensure that it did not follow a typical Hollywood happy ending. This explains why Richmond High actually ends up losing its final match in the film. Although Ken Carter was content with the movie’s depiction, several former players complained about the film’s slightly over-the-top portrayal of their struggles. To put it simply, the film treats the players as composites—although their struggles shown in the movie were real, their personal stories were very different from the movie’s version.

Apart from that, the film only revolves around Richmond’s varsity basketball team. Whereas in real life, Coach Carter also coached the junior varsity and freshman teams of the school, and a total of 45 players from the school trained under him. Moreover, in the early scenes of the movie, it is revealed that Coach Carter was a two-sport All American and even received a basketball scholarship to George Mason University. But in real life, Carter attended three colleges but George Mason University was not amongst them. A few other aspects of the movie, especially the ones surrounding the team’s winning record, are quite different from real-life.

Where Are the Players Now? 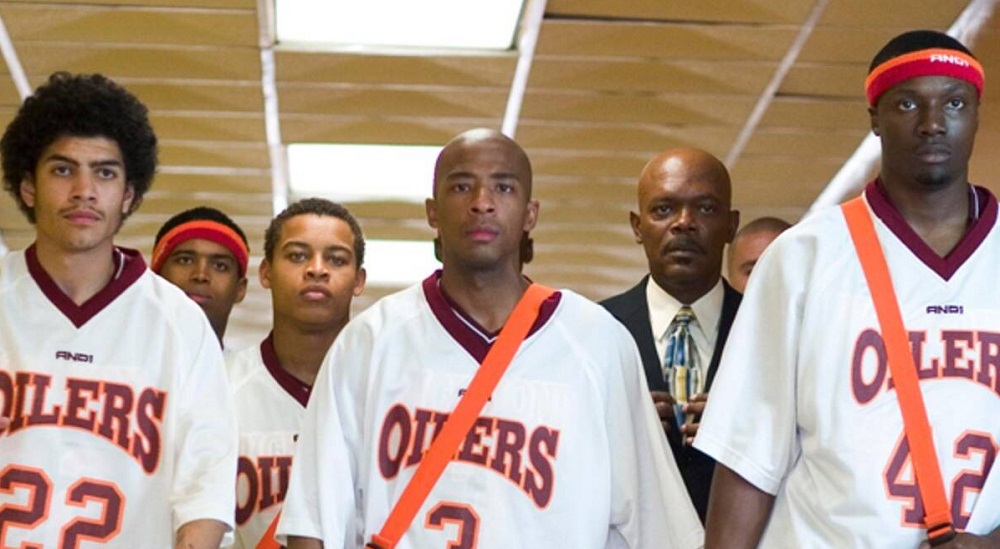 One of the most well-known players from Carter’s 1998-1999 team is Wayne Oliver, who later went to Cameron University and even played basketball in semi-professional and international leagues. Chris Gibson was another one of Carter’s 1998-99 season players who later studied hotel management at the University of New Orleans. Another one of his players, who was still winning years after he graduated from Richmond, is Courtney Anderson. He played for Oakland Raiders, Detroit Lions, and Atlanta Falcons as an NFL tight end. Lionel Arnold was another team member who later attended and played football at Humboldt State.

When it comes to Damien Carter, Coach Carter’s son, the epilogue of the movie reveals that: “Upon graduation, he received a scholarship to the U.S. Military Academy at West Point.” But apart from this, the only thing that we know about him is that he later became the CEO of Carter Enterprises. As for the real Coach Carter, he later became a motivational speaker, author, one-time Olympic torchbearer, L.A. Rumble Slamball coach, and even started a special boarding school for young men known as the Coach Carter Impact Academy.

Here’s a short documentary film that features the real Coach Carter along with some of his players: