Is Coach Carter on Netflix, Hulu, HBO Max, or Prime? 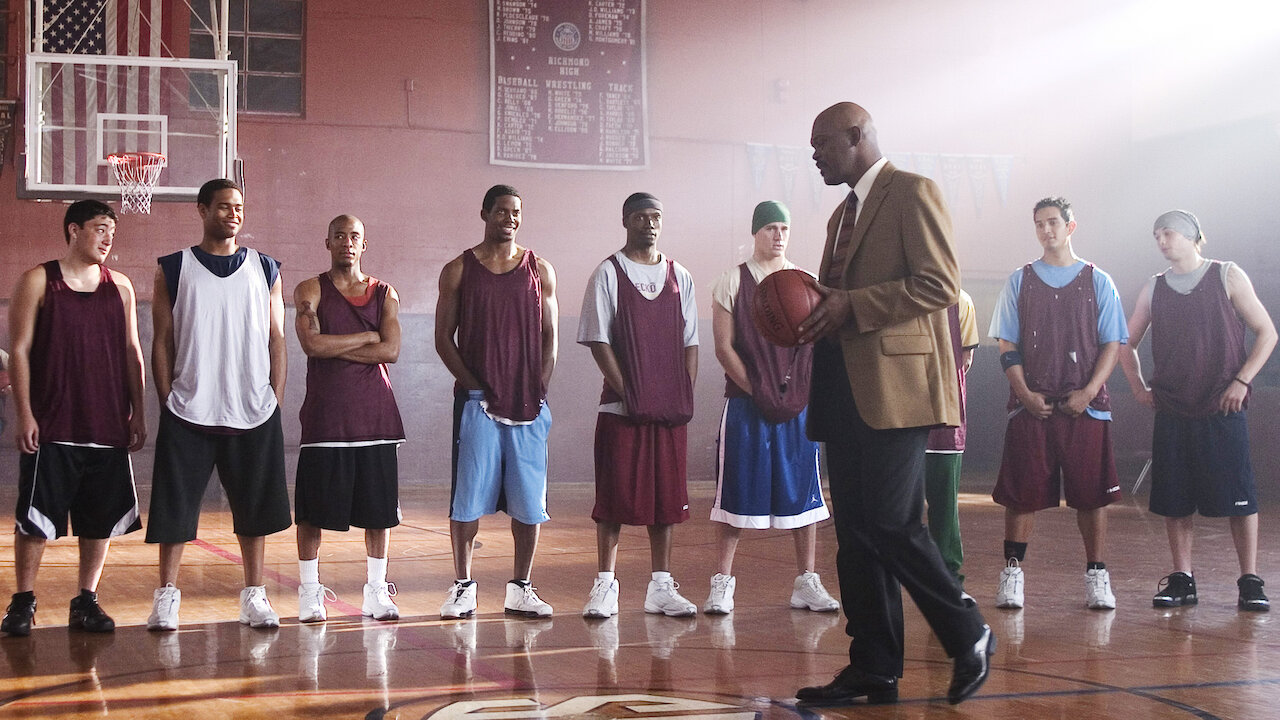 Directed by Thomas Carter, ‘Coach Carter’ is a 2005 biographical sports drama film that follows the teaching career of Ken Carter. As a teenager, Ken was a student basketball player for Richmond High School’s basketball team. Thirty years later, he is now the coach of the same team, but his work is not that easy, as the team he has been given is full of rowdy and disrespectful teenagers who lack discipline.

To overhaul the team and lead them to success, Carter implements strict rules and makes the players sign contracts if they want to stay on. Starring Samuel L. Jackson in the titular role of Ken Carter, the sports movie premiered in 2005 and received immense praise from the audience and critics. Well, if you want to check out this motivating piece of cinema on your own, here’s how you can do it!

What is Coach Carter About?

Based on a true story, ‘Coach Carter’ revolves around a high-school basketball coach named Ken Carter. To shape up his team, which is full of rude and undisciplined students, he asks the team members to sign a contract, according to which only those who meet specific academic criteria will be allowed to play. Though the decision is highly controversial and enrages many parents and players, Carter is determined not to back down and do whatever he can to better the team. Soon, his efforts start to pay off, but the road to success is never smooth. Now, we are sure you cannot wait to watch the film and here are all the ways you can do so!

Is Coach Carter on Netflix?

No, ‘Coach Carter’ is not available on Netflix. However, the streaming giant offers similar movies like ‘Hustle‘ and ‘Amateur.’ Though both are fictional, they are equally inspiring and realistic.

Is Coach Carter on Hulu?

Hulu does not host ‘Coach Carter’ in its vast catalog. Instead, subscribers can use their plan to watch other sports films such as ‘I, Tonya‘ and ‘American Underdog.’ The true stories of two exceptional sportspeople will tug at your heartstrings.

Is Coach Carter on Amazon Prime?

Yes, you can watch ‘Coach Carter’ on Amazon Prime by adding Paramount+ to your membership here! Alternatively, you can check out free similarly-themed movies like ‘A League Of Their Own‘ and ‘Raging Bull.’

Is Coach Carter on HBO Max?

While HBO Max does not have ‘Coach Carter,’ its expansive video library more than makes up for it. For those looking forward to watching quality sports dramas, we recommend ‘Hoop Dreams‘ and ‘King Richard.’ The movies follow the inspirational rise of teenage athletes who made a name for themselves in the real world.

Where to Watch Coach Carter Online?

‘Coach Carter’ is available on Paramount+ and can be streamed here! Furthermore, you can buy or rent the film on YouTube, Google Play, Vudu, DirecTV, Microsoft Store, AMC On Demand, and iTunes. The movie is also available for streaming on Xfinity and Sling TV.

How to Stream Coach Carter for Free?

Paramount+ offers a 7-day free trial that can be used to watch ‘Coach Carter’ at no cost. Amazon Prime also offers a week-long free trial for its Paramount+ services, which you may avail of for the same purpose. Moreover, Sling TV offers a free 7-day trial too, while Xfinity’s free trial lasts 30 days. Nonetheless, we request our readers to avoid any illegal means to watch the movie, and paying for the content they watch; it goes a long way in helping your beloved creators.

Read More: Is Coach Carter Based on a True Story?