Is Cocomelon Based on a True Story of a Family? 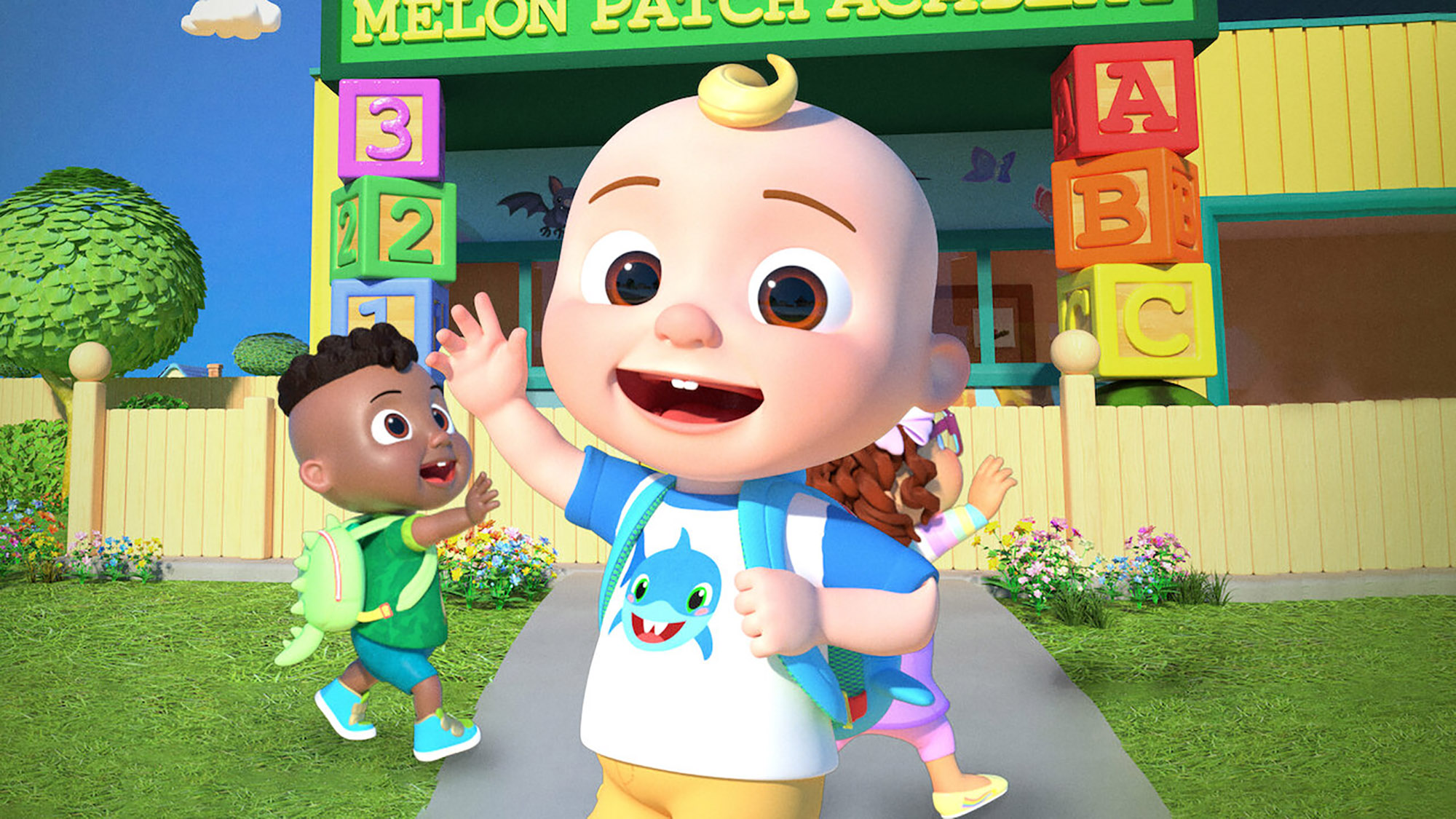 ‘Cocomelon’ is a children’s educational television show that follows baby J.J. and his siblings as they embark on adventures around the eponymous town while learning about numbers, musical instruments, colors, and much more. Sometimes their parents sing along with the toddlers or take the children on a camping trip. The series first started out on YouTube before landing on the streaming platform Netflix in June 2020. Upon its release on Netflix, the series enjoyed a spot on Netflix’s top 10 most-watched list for more than 2 months. The eponymous YouTube channel is the most-subscribed children’s channel in the world.

The informative yet entertaining adventures of baby J.J. and his loved ones have garnered the attention of millions of little fans around the world who always wait eagerly for their favorite characters to return to their screen with new episodes. However, the show’s massive popularity and growing fanbase may fuel speculations about its origins, and viewers may wonder whether the series is inspired by the story of a real-life family. If you find yourself entertaining the same query, allow us to help you verify it.

Is Cocomelon Based on a True Story?

No, ‘Cocomelon’ is not based on a true story. The story of the show’s origins goes back to 2006 when a California-based couple decided to put their filmmaking, illustration, and storytelling skills to good use and make short videos to entertain their children. To their surprise, the kids loved it, which motivated them to make more videos. Later, on the advice of their friends from church, the couple decided to upload videos on YouTube. Jay Jeon and his wife created a channel named ThatsMEonTV, and as internet penetration increased in different parts of the world, it went viral and gained millions of followers.

The channel was subsequently renamed ABC Kid TV in 2013. Although their content was already bringing in millions of views, it was only in 2017 that ABC Kid TV reached new heights. With the introduction of 3D rendered characters in the production, the total traffic doubled in just two months. In the following year, the channel got rebranded to Cocomelon (Cocomelon – Nursery Rhymes). The improved animation also led to the birth of the beloved character J.J. who won the hearts of children, and soon his parents and animals friends were introduced as well.

The couple who had started the channel all those years ago as a hobby is still in shock that it is raking in millions of dollars in revenue, and one of their characters has become a global sensation. Talking about J.J. and other characters, Jay Jeon told The Independent, “We’ve tried to create characters that are adorable, likable, and universally relatable. We began to think of J.J., YoYo, and TomTom as our imaginary kids, and over time, we built a family around them — parents, grandparents, animal friends, school classmates.”

He also added, “And we think a lot about our audience and what they’re going through: growing up, daily challenges, learning new things. Life! We hope they share experiences similar to those of our characters.” Apart from camping and other adventures, the characters also spread awareness about contemporary issues.

The stories about different stages and challenges of life are very close to experiences that some of us have had in the past. However, none of these stories in the Netflix show are focused on someone specific in real life. The characters are deliberately made relatable to ensure that children can connect with them. While ‘Cocomelon’ may give the impression that the stories it showcases are inspired by actual events, it is not actually the case.