Is Cold Courage a True Story? 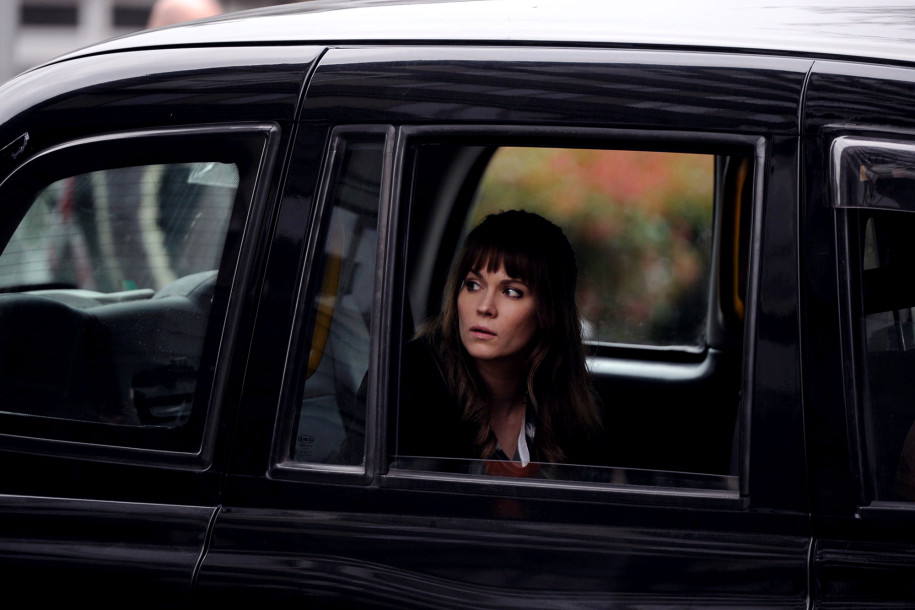 ‘Cold Courage’ is a thriller crime drama series written by David Joss Buckley and Brendan Foley. It stars Sofia Pekkari, Pihla Viitala, John Simm, Arsher Ali, Peter Coonan, and Jakob Eklund in the lead roles. The series follows two women in London brought together by the clandestine organization known as Studio, who are dedicated to delivering their brand of justice to those outside the law’s reaches.

As the two women get deeply involved in the group’s activities, they find themselves questioning the organization’s very purpose and actions. The personal issues faced by the two women against the backdrop of global politics make for a delightful recipe for a TV show, but a question arises. How much of it is based on true events? We did a little investigation of our own, and here’s what we found out.

Is Cold Courage Based On a True Story?

No, ‘Cold Courage’ is not based on a true story. The series is an adaptation of the ‘Studio’ series of novels (mostly of the eponymous first book) written by Pekka Hiltunen. Hiltunen has revealed the book is based on an original idea about two women living in London and working as intelligence agents he developed over a period of ten years. He was particularly excited by the prospect of basing the plot around female protagonists as he wished to portray the nature of friendship between two women. 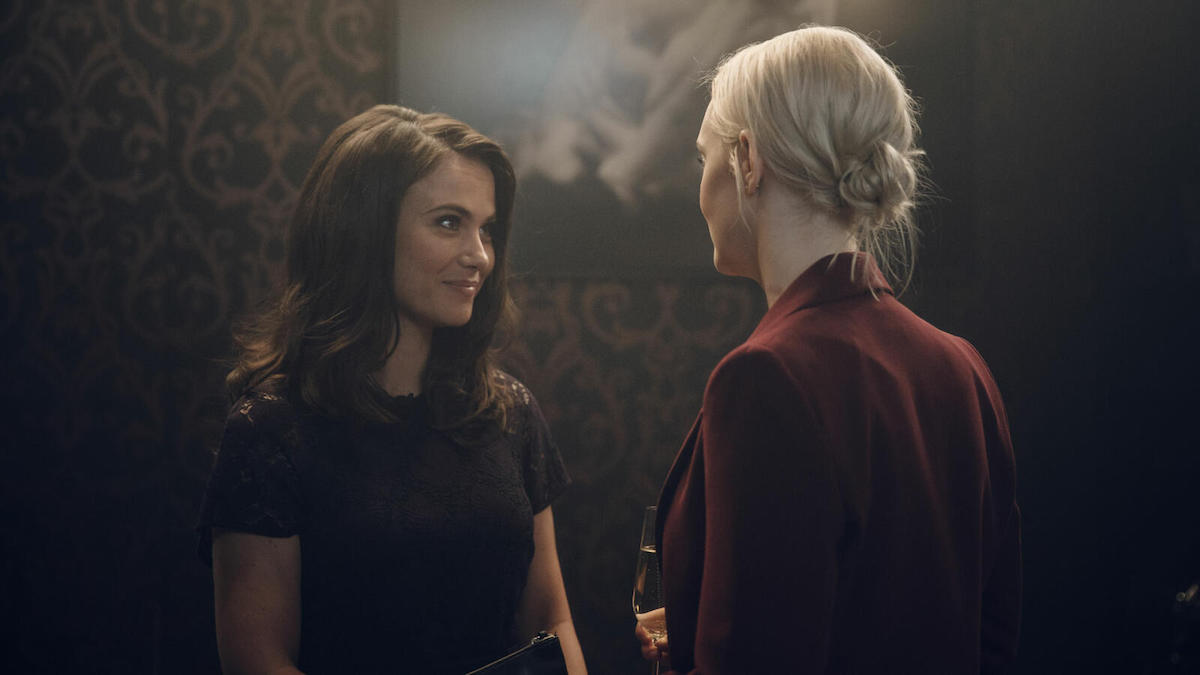 It is safe to say that the author has succeeded in achieving his vision as Mari and Lia’s friendship forms the strong emotional core of the book (and the series). The two characters and their friendship feel very realistic due to their ideologies, which may sometimes be contrasting, but serve as a mirror to our real world’s ethical issues.

The series also strongly features the role of social media in reporting and documenting crimes in today’s age. The easy accessibility of sensitive and personal information because of social media is directly connected to series of murders central to the story. Although the series fluctuates between an eerily realistic portrayal of this particular aspect of social media and the more surreal side of secret organizations and vigilantism, it largely succeeds in creating a world that is a reflection of the one we live in.

The character of Arthur Fried, a businessman, and right-wing politician, serves as a foil to the Studio and embodies the current wave of political sentiments in the real world. He also represents the people in powerful positions abusing their power for personal gain, which is an issue prevalent since the beginning of modern civilization. Actor John Simm, who essays the role of Arthur Fried, has spoken about the sense of realism the character imbues on the plot.

In an interview with Variety, Simm said, “He’s a horrible character, and that’s a challenge. He’s charming, affable, urbane, and he’s great company. That’s the interesting thing about him. With someone like The Master [in ‘Doctor Who’]… he’s just a made-up character, and it’s much easier to do. With this guy, there are real people like this.”

The actor further revealed that he took inspiration from real politicians and tried to understand their philosophy to play the character. The actor also described the series’ characters and setting as morally ambiguous people working to achieve their goals against the very real-world backdrop of fake news. ‘Cold Courage’ is deeply rooted in real-world political scenarios and tries to tackle some of the real ethical issues faced in modern society through its mostly fictional plot.