Is Condor Based on a True Story? 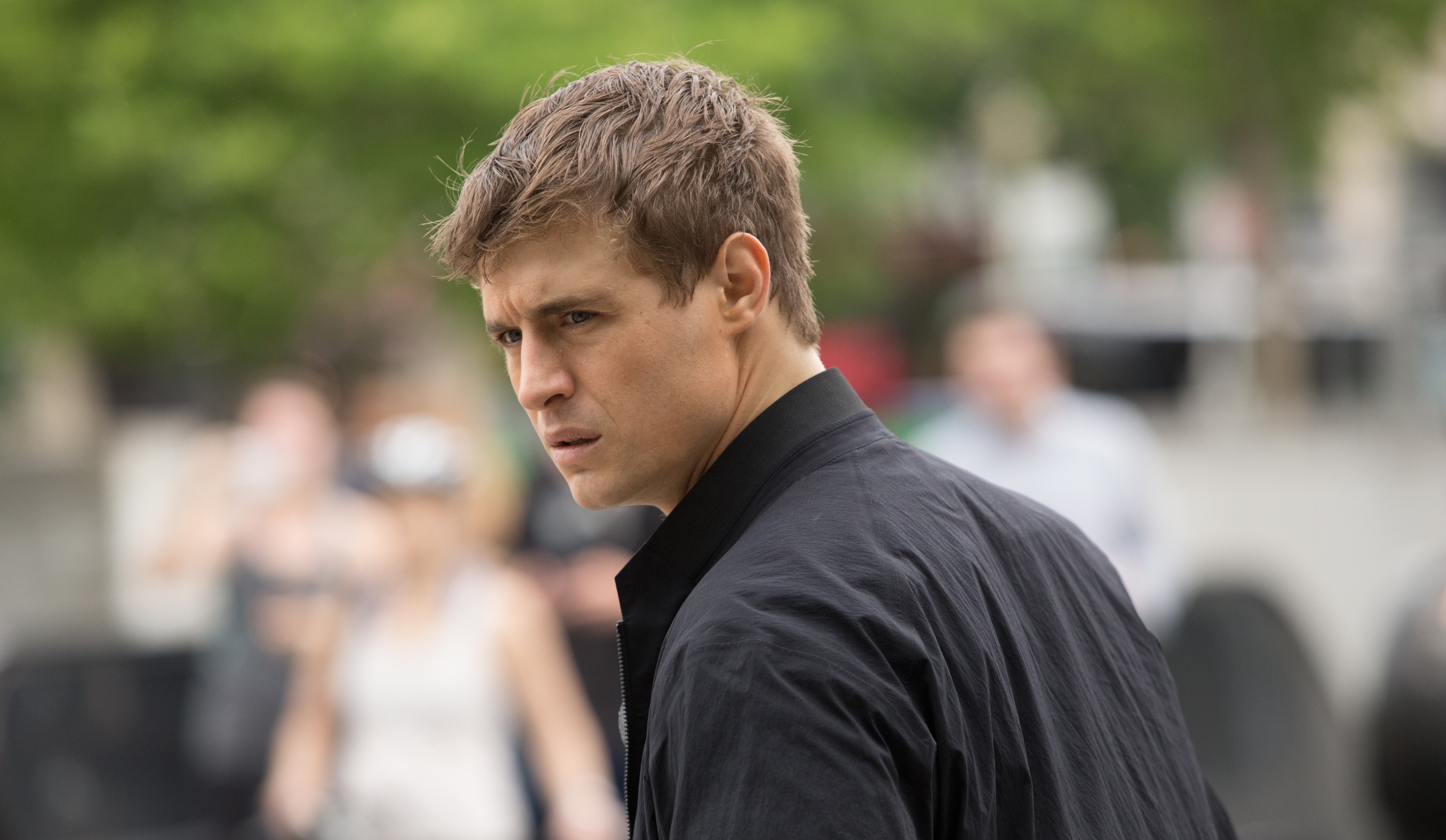 Created by Todd Katzberg, Jason Smilovic, and Ken Robinson, ‘Condor’ is a thriller series that stars Max Irons, Brendan Fraser, William Hurt, Leem Lubany, and Angel Bonanni. The show centers upon a young CIA analyst named Joe Turner, who joins the CIA with the hope to climb through its ranks and ultimately bring about the much-needed reformation that it desperately needs. Unfortunately, before he can manage to do that, he learns about a horrific plan that can threaten the lives of millions. His situation is further complicated after professional assassins brutally butcher his colleagues.

Now, Joe is thrown into a battle against the worst aspects of the military-industrial complex, where his idealistic values are constantly under fire. If the complicated characterization of the CIA analyst has made you wonder whether such a person exists in real life or if the action-packed mission Joe undertakes is just a figment of the creator’s imagination, then allow us to help you learn more about the show’s origins.

Is Condor Based on a True Story?

No, ‘Condor’ is not based on a true story. The thriller series is based on James Grady’s conspiracy thriller novel ‘Six Days of the Condor,’ which also serves as the inspiration for Sydney Pollack’s 1975 political drama movie. The show puts Joe in a spot by forcing him to choose between his values and his chance of survival, turning his simplistic and naive understanding of the world upside down. The moral ambiguity of the young idealist millennial’s conflicted position forces him to take a far more radical stance and do things he never thought he would.

There are countless examples in popular culture where the protagonist is forced to make decisions that go against their values. In the psychological thriller anime series ‘Monster,’ Kenzo Tenma goes after the serial killer Johan Liebert while slowly compromising his own values in the process. Joe’s inner turmoil serves as a critical element in the storyline but is merely one aspect of a complicated puzzle that includes the military-industrial complex and a dangerous plan that can potentially kill millions of people.

Therefore, to understand the show’s conception, it is crucial to look back at the origin of James Grady’s work that inspires the series. In an interview in August 2012, the author admitted that the seeds for the 1974 conspiracy novel were first planted when he was working as an intern in D.C. He later explained that he always walked past a townhouse on Capitol Hill that appeared to be unoccupied, which made him wonder if it was a front for the CIA.

Moreover, a hypothetical scenario also flashed in his mind in which Grady imagined himself finding his colleagues murdered when he returned to the office after lunch. The author used those two completely unrelated ideas and came up with his novel. The impact of the 70s era was quite evident in his work, so when the television adaptation was made decades later, the creators took a number of factors into account, including the technological advancements in the intervening time to make the thriller series. 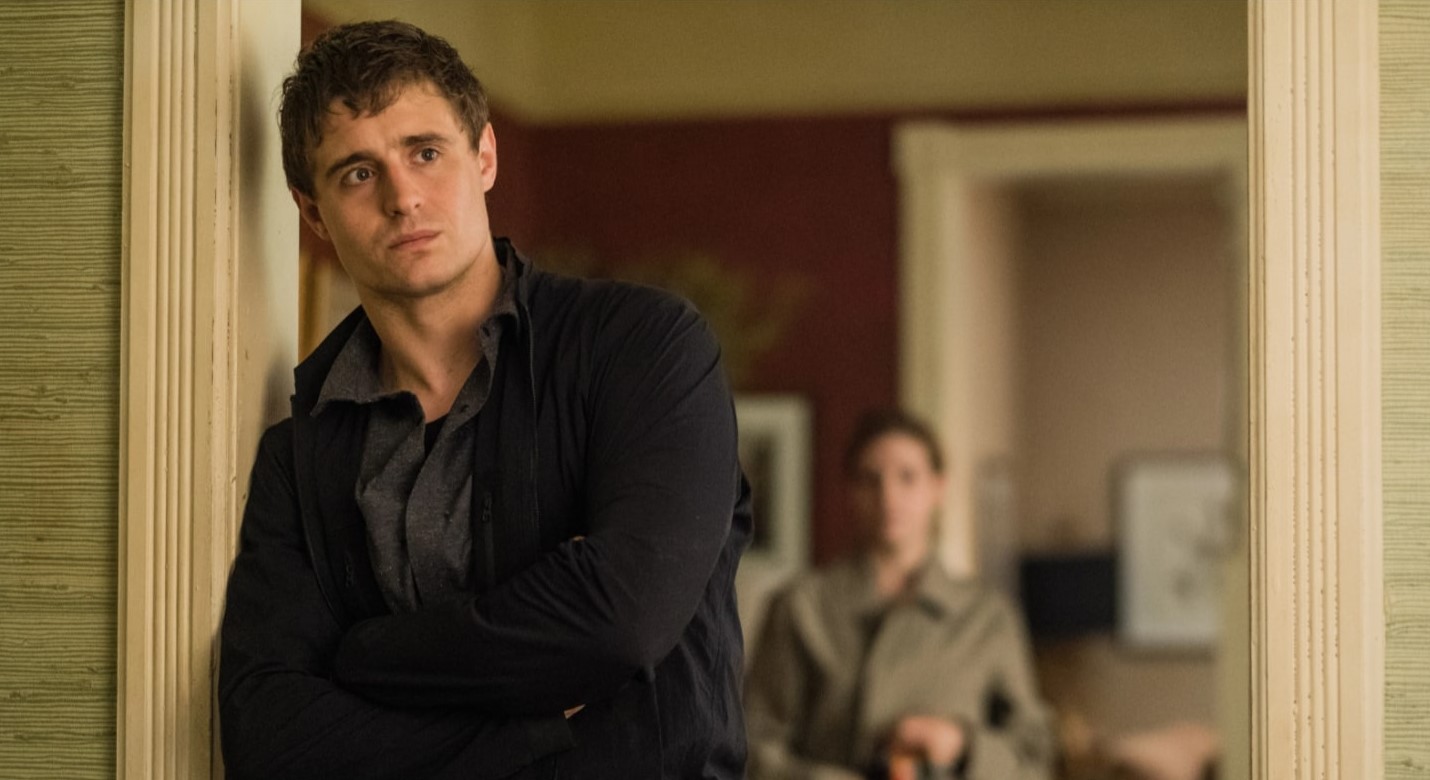 Furthermore, the idea of the weaponization of a disease or plague, which is an important plotline of the show, is not unique as well. The idea has served as the central premise of countless books and movies over the last few centuries. In fact, the fear of the weaponization of disease is something that has happened in the past. Therefore, these real-life fears have actually been used ingeniously to develop the central premise of ‘Condor,’ which is a potpourri of imagination and recurring popular culture themes that have nothing to do with real-life incidents directly.

Read More: Where Is Condor Filmed?