Is Counting Cars’ Danny Koker Married? Who is The Count’s Wife? Does He Have Kids? 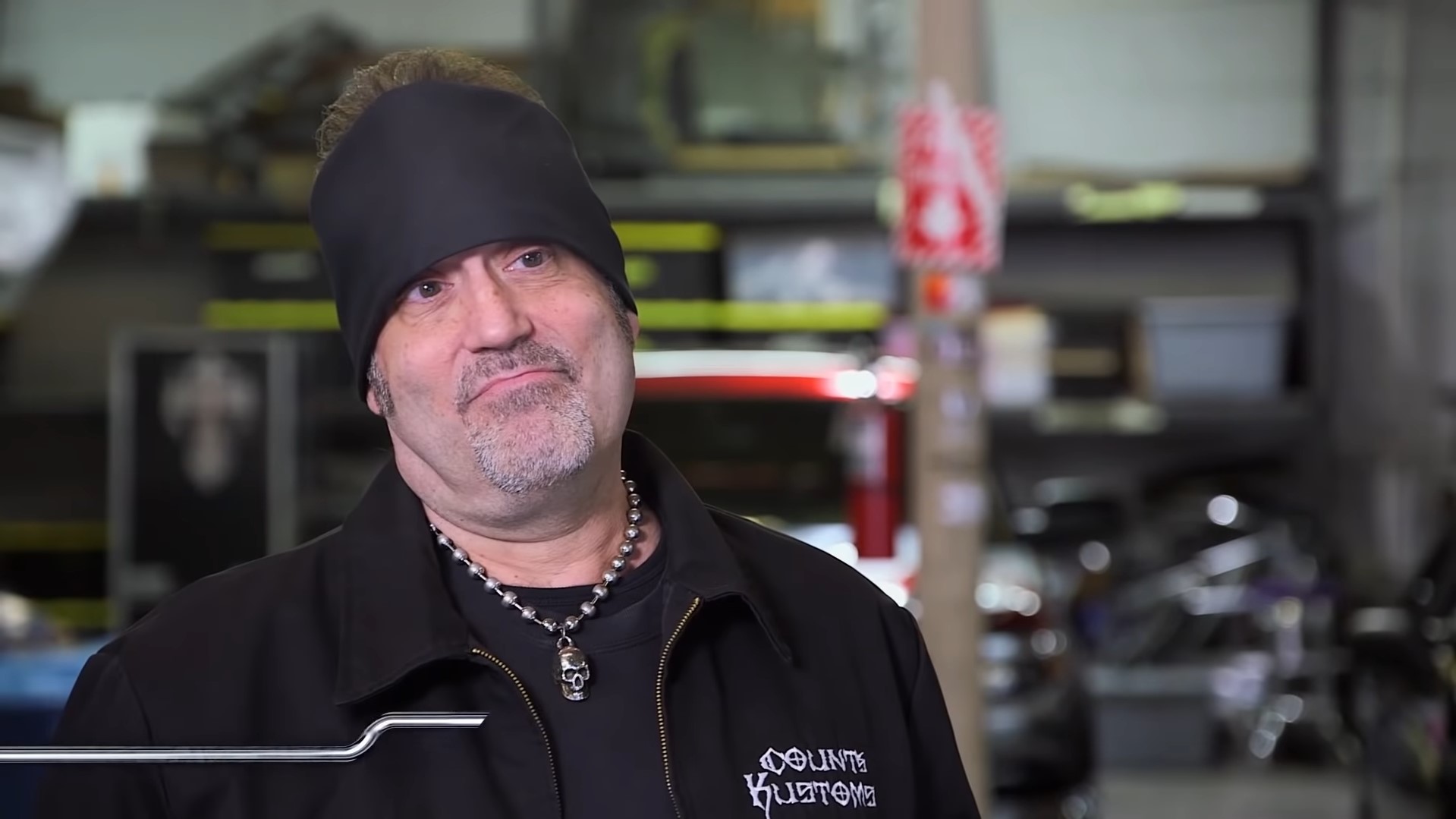 If you live and breathe automobiles, ‘Counting Cars’ is right up your alley. A spinoff of the popular TV show ‘Pawn Stars,’ ‘Counting Cars’ focuses on the automobile customization and restoration company Count’s Customs and its various employees. Since its debut on August 13, 2012, car enthusiasts have been enjoying the variety of automobiles that feature on the show, as well as the level of detail in the everyday workings of the company.

Danny Koker is the owner of Count’s Customs. A self-taught mechanic with a deep-rooted love for vehicles, Danny’s dedication and commitment towards his work are inspirational. His lively and charming personality also earned him a significant fanbase that wants to know more about the mechanic’s life behind the screen. Well, let’s find out, shall we?

Danny Koker was born in Cleveland, Ohio, on January 5, 1964. Growing up alongside a sibling, Danny has remained extremely close to his family and shares a lovely bond with them. His family has always been his priority. Hence, even after gaining so much fame, Danny still loves taking time out to spend with them. Danny was surrounded by automobile enthusiasts from his childhood as a few of his family members were employed by the Ford Motor Company. 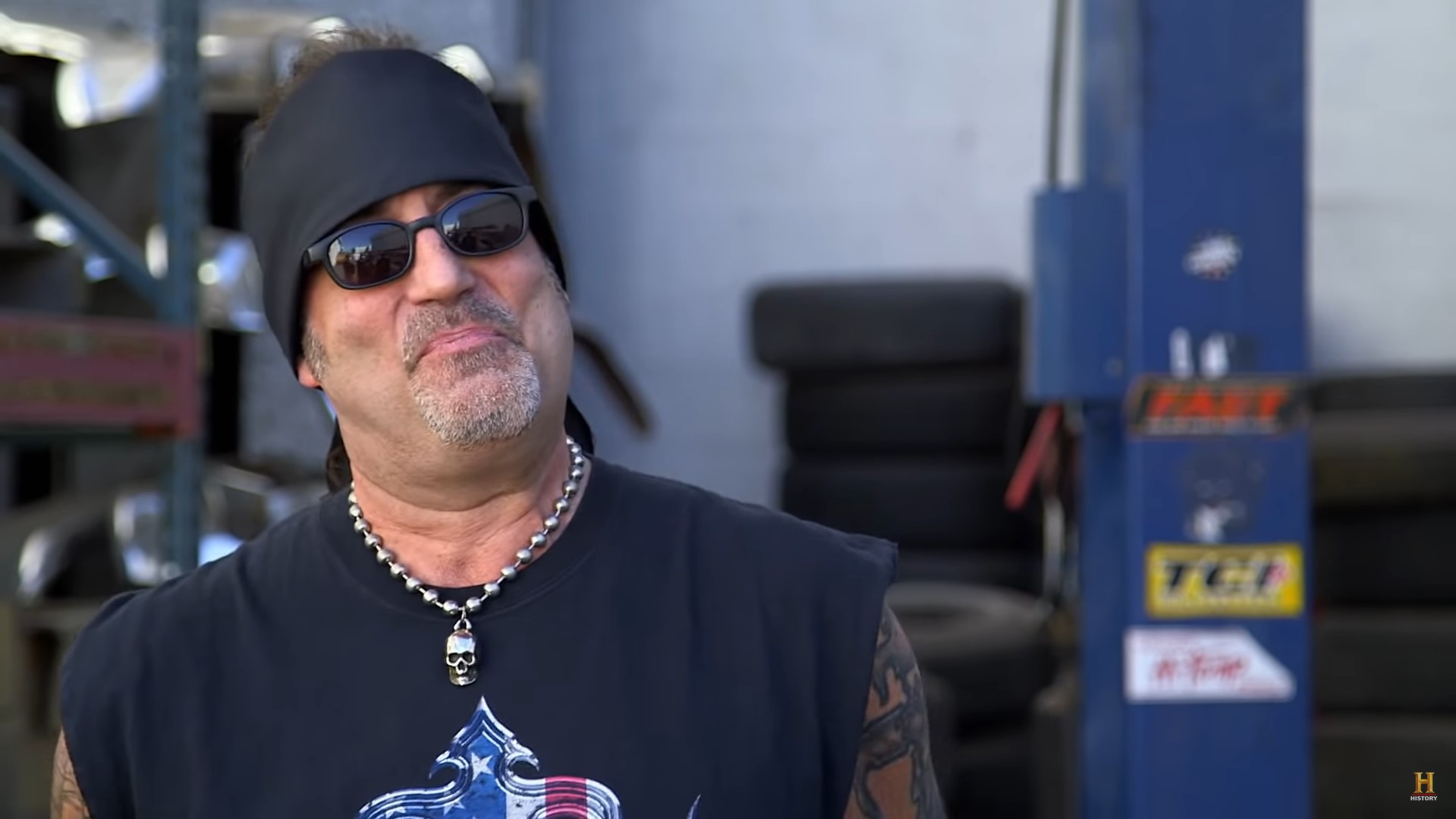 Picking up the necessary skills from his father, Daniel Koker Sr., Danny realized that his true passion lay in fixing and customizing automobiles. Although he started working on vehicles as a hobby, Danny always dreamt of becoming a professional. Moreover, he made his foray into television once his family shifted to Las Vegas. In Sin City, Danny appeared on Channel 33 as his alter ego, Count Cool Rider, and even hosted a horror movie show called ‘Saturday Fright at the Movies.’

Leaning on the popularity gained from his appearance on TV, Danny finally decided to open up a vehicle customization and restoration shop, giving birth to Count’s Customs. Apart from his passion for cars, Danny is also a well-known musician and serves as a lead vocalist in a renowned band. Danny’s father served as a vocalist and keyboardist in a southern gospel quartet called The Cathedrals. Danny followed in his footsteps and founded a hard rock band, Count’s 77.

Danny Koker is happily married to Korie Koker. Both Danny and Korie have always been avid musicians, and reports suggest they met through their common hobby in Las Vegas. The two were interested in each other since their first meeting and slowly got acquainted. Their chemistry was undeniable, and their shared interests in music played a massive part in the pair getting together. Danny and Korie dated for a while before deciding to take their relationship to the next level. Owing to their preference for privacy, the exact date of their wedding is unknown. However, sources say that Korie has been with Danny for over 15 years.

Korie had a successful career in the broadcasting industry before her marriage. She even had an amateur band of her own which is what led her to meet Danny. Once the couple got married, Korie and her husband became equal partners in Count’s Vamp’d, a bar and grill restaurant famous for its live rock shows. Moreover, with Korie being the Director of Entertainment at the establishment, the job of selecting a live act for the stage falls on her. Still, with her being a music enthusiast, Korie has often mentioned that she loves her job.

Korie has always been a dedicated partner to Danny and stood beside him through all ups and downs of life. She is also highly supportive of Danny’s TV show and automobile business. Moreover, with Danny being the frontman of Count’s 77, Korie enjoys her husband’s music career and is his biggest fan. Although the couple does not have any children, they are happy in their own little world and often express their love on social media. It is wonderful to witness their relationship, and we hope the pair remains happy in the long run.