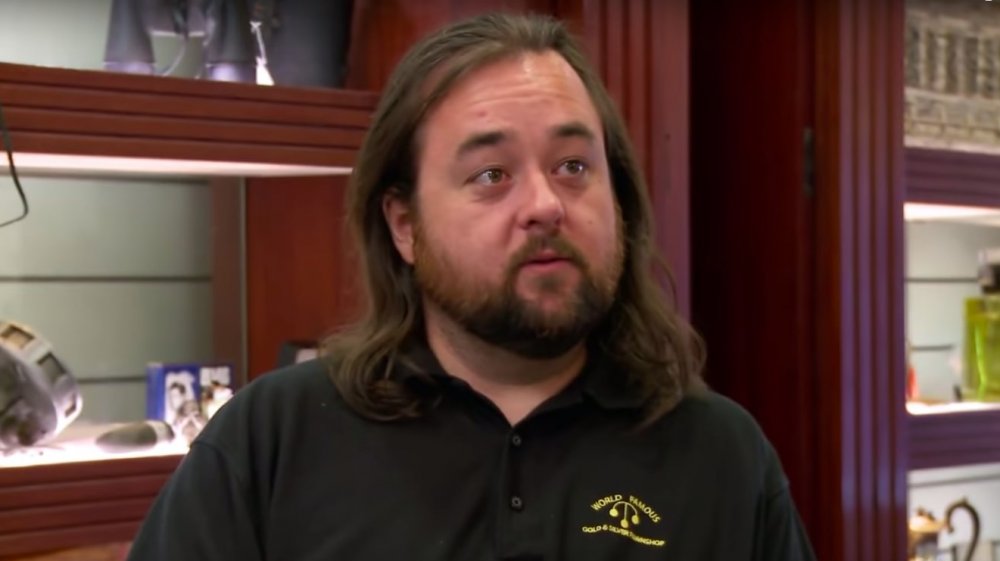 ‘Pawn Stars’ on the History Channel has been going on for a long time and has become a mainstay. Nobody could have anticipated that a show about old items and old guys would become one of the most viewed series on the network. In fact, the actual pawn shop has started drawing people from all over the world, who are looking to visit the popular destination. On the surface, the premise of ‘Pawn Stars’ makes it appear that the show could not possibly be scripted. However, it is reality television, after all, so how much of ‘Pawn Stars’ is real?

Is Pawn Stars Real or Scripted? 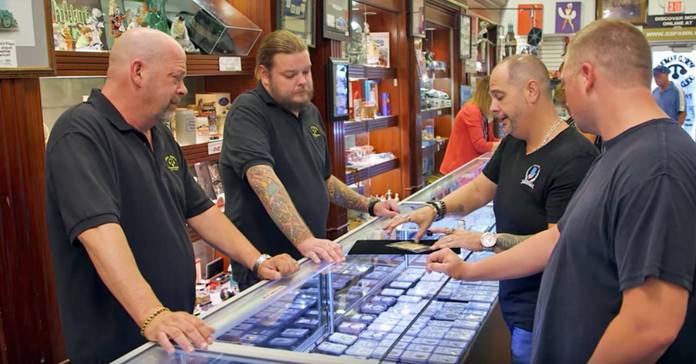 ‘Pawn Stars’ might be a relatable series, but you’d be wise not to believe everything you see. For example, when Rick is not sure about the price or validity of an item, he often has to rely on an expert to help him figure it out. Although Rick tells the camera that he is calling some of his good friends, the producers have a hand in selecting the experts. Some of the deals are also made beforehand. Cameramen don’t wait for artifacts to be brought to the Gold & Silver Pawn Shop.

The days of filming are planned out beforehand and we get to see the best of what the pawnshop has to offer. For example, if someone brings a cool artifact on a non-filming day, they might be asked to return on a day when the cameras are rolling. Sometimes Rick and his colleagues also contact potential sellers via mail, beforehand, to ensure that the cooler artifacts are brought to the shop when the film crew is on-site.

The series often relies on extras. Mike Hoover, a man who was apparently an extra on ‘Pawn Stars’ took to Quora to explain what it was like working on the show. He said that the crew asked him if he wanted to be an extra. While filming continued, customers were not allowed to enter the store. Everyone who was there was enlisted as an extra. Moreover, Mike stated that a couple of scenes were reshot, as were some negotiations. However, the overall approach did not seem scripted to him.

Travis Benton, a shop manager confessed that the items are often run by producers who deem if they are worth being shown on television. Sellers are also coached about how to act on camera, as per reports from the Las Vegas Review-Journal. Executive producer Brent Montgomery also explained that sellers are vetted before they are allowed to appear on camera. Some of them will only sell the items at an exorbitant rate to get some screen time. Brent also urged cast members to buy some of the items that were being brought into the store, to make it look good.

Therefore, it is evident ‘Pawn Stars’ is not exactly real. There is a fair bit of interference from producers who monitor various aspects of the show. However, the supervision aside, the series is true to its core and thoroughly entertaining.

Read More: Is The Circle Real or Fake?