How Much of Netflix’s ‘The Circle’ is Real? 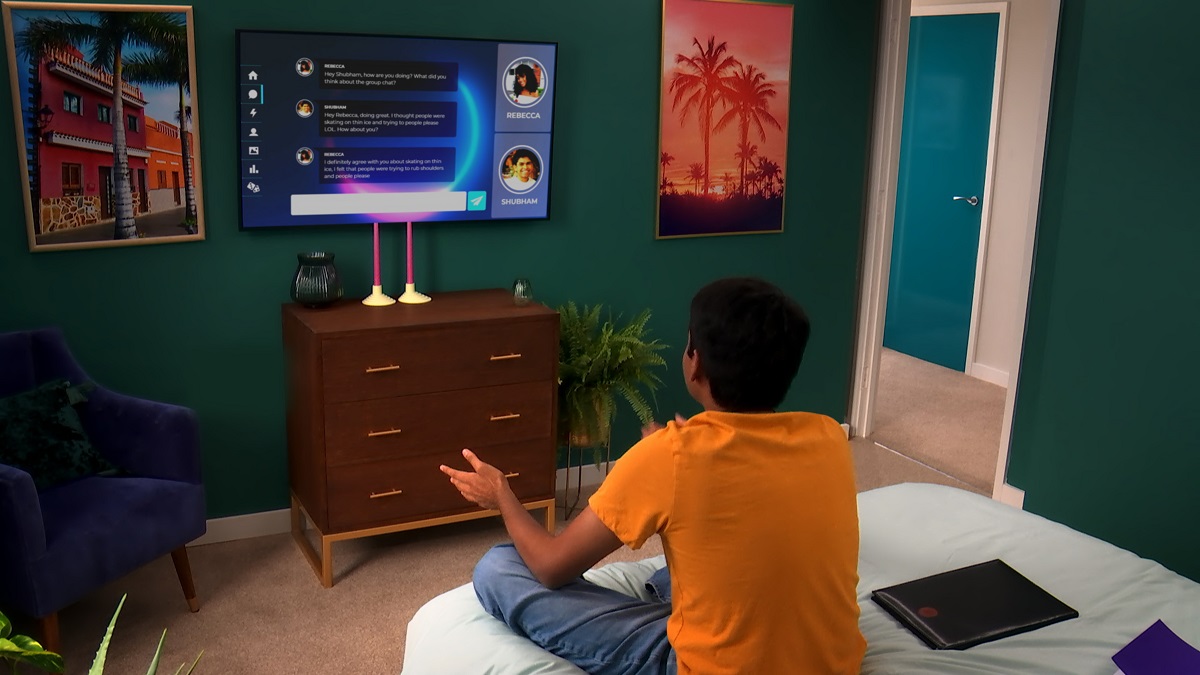 The first question we ask of any reality show is whether any of it and how much of it is real. There is bound to be some skepticism attached, and Netflix’s ‘The Circle‘ has faced the same. Based on the British series of the same name, ‘The Circle’ is what happens if ‘Big Brother‘ meets Facebook.

In the show, eight contestants are isolated in their apartments, and can only contact each other via an app called “The Circle.” Based on their interactions, contestants are rated by the groups. Two of them, with the highest votes, become the ‘influencers’ for the round. They are tasked with selecting one person to be blocked. The said person is eliminated. Eventually, the winner walks away with $100,000. Now, let us tell you how much of ‘The Circle’ is real.

Is The Circle is Real? 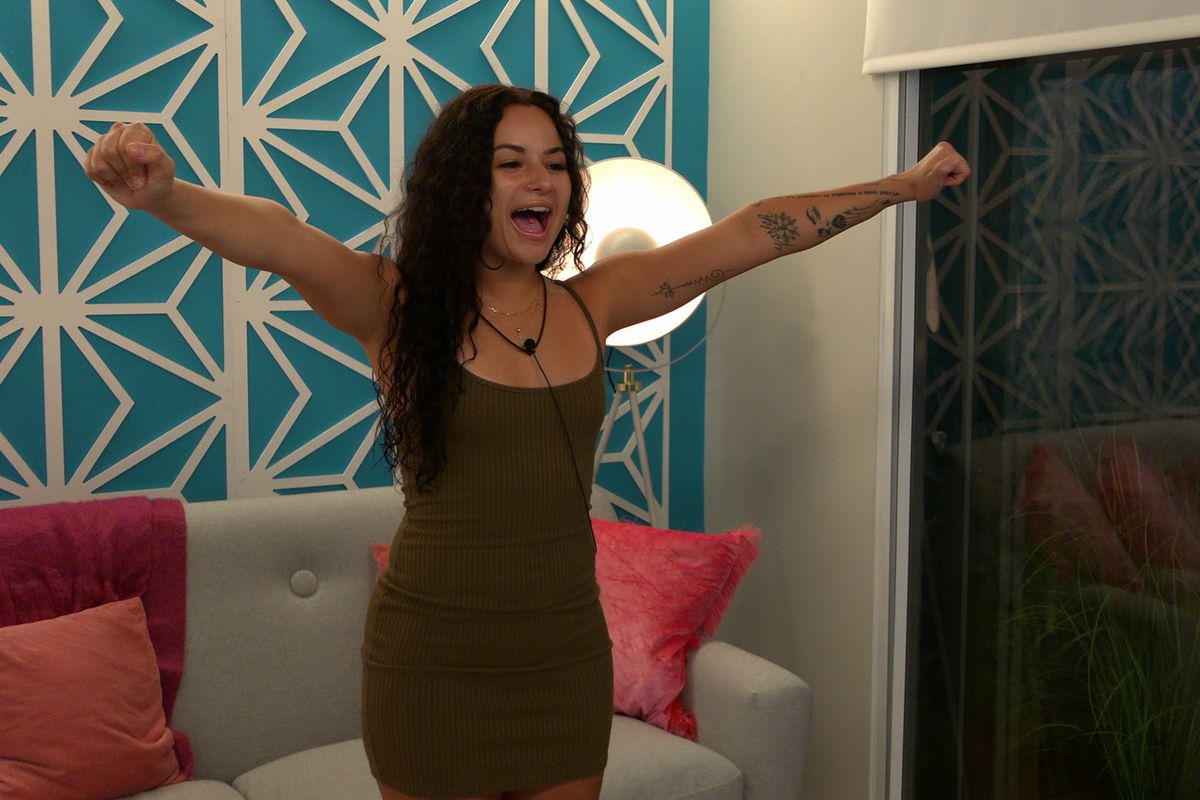 Being a reality show, ‘The Circle’ is as real as it gets. As far as it can be understood, there is no overt script that the participants follow. Furthermore, up until this point, the participants have not been actors who’ve appeared elsewhere. The isolation that the participants go through is also genuine. Since a lot of people on ‘The Circle’ are catfishing others to rise through the ranks of popularity, participants are denied WiFi access. As per a Variety interview, participants “were not allowed to bring phones, laptops, or any other devices because the producers didn’t want to risk them looking each other up online.”

The cast members remain in the apartment for 15 days while filming takes place. Not only is the apartment isolated from the outside world, but an air traffic controller is assigned to ensure cast members do not meet with each other when they go outside. Moreover, they are only allowed out for smokes, or to use the hot tub. Thus, the premise of isolation is real in ‘The Circle.’

Lastly, the iconic circle that appears on the building is real and is not added during post-production.

Is The Circle Scripted? 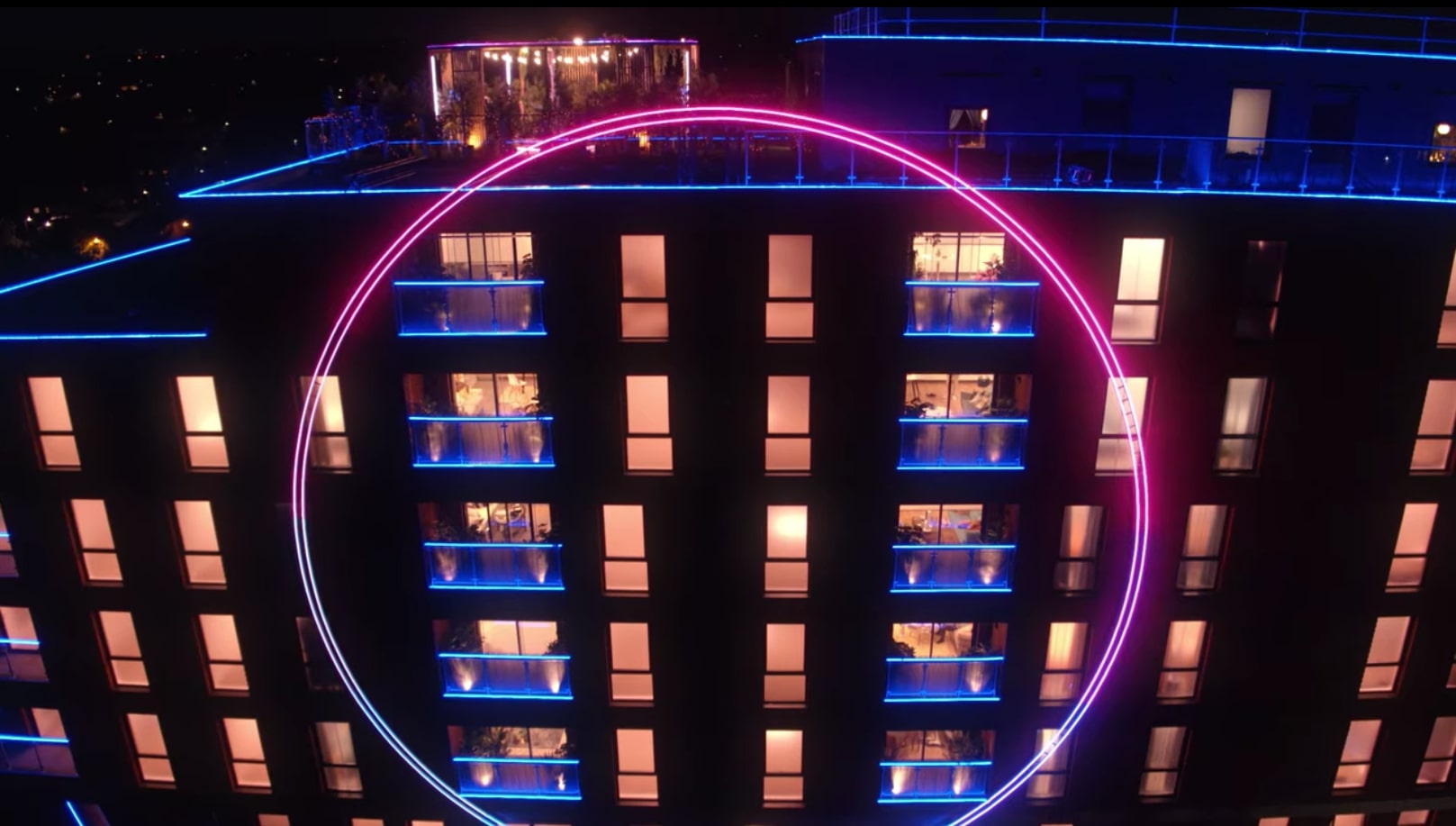 As a reality show, one should expect that the producers nudge the series in a particular direction. Naturally, the aim is to maximize dramatic content, and every reality show has producers interfering ever so slightly in the narratives. On that note, the contestants are never entirely alone in their apartments. As per the executive producer, Tim Harcourt, each cast member is assigned a producer and camera operator. It is how we know their thoughts throughout the day, and it also helps the participants from getting too lonely.

The location of ‘The Circle’ is fake, however. We are led to believe that the show takes place in Chicago or Milwaukee. However, in reality, the building where ‘The Circle’ is filmed is in Salford, England. You can read the details about the filming location here.

Does ‘The Circle’ App Exist?

One of the most intriguing parts of the series is ‘The Circle’ app. It has a voice recognition software that allows the words of the participants to be transcribed to text. According to a Vulture interview, the app is real, but is a bit like Whatsapp, with “bells and whistles and lots of extra bits.” Naturally, voice recognition tech does not work as well today, so some producers transcribe what the contestants say and push it to the recipient. Vice has an incredibly detailed article about how the app in ‘The Circle’ works.

Therefore, it appears that ‘The Circle’ remains real where it matters. It captures the emotions of the participants and allows them to progress through the show, based on their narratives. There is a degree of embellishment that is to be expected from all reality shows. However, it does not interfere with the series but makes it more enjoyable.

Read More: Is The Big Show Show Real or Fake?