Is Cradle Did Fall Based On a True Story? 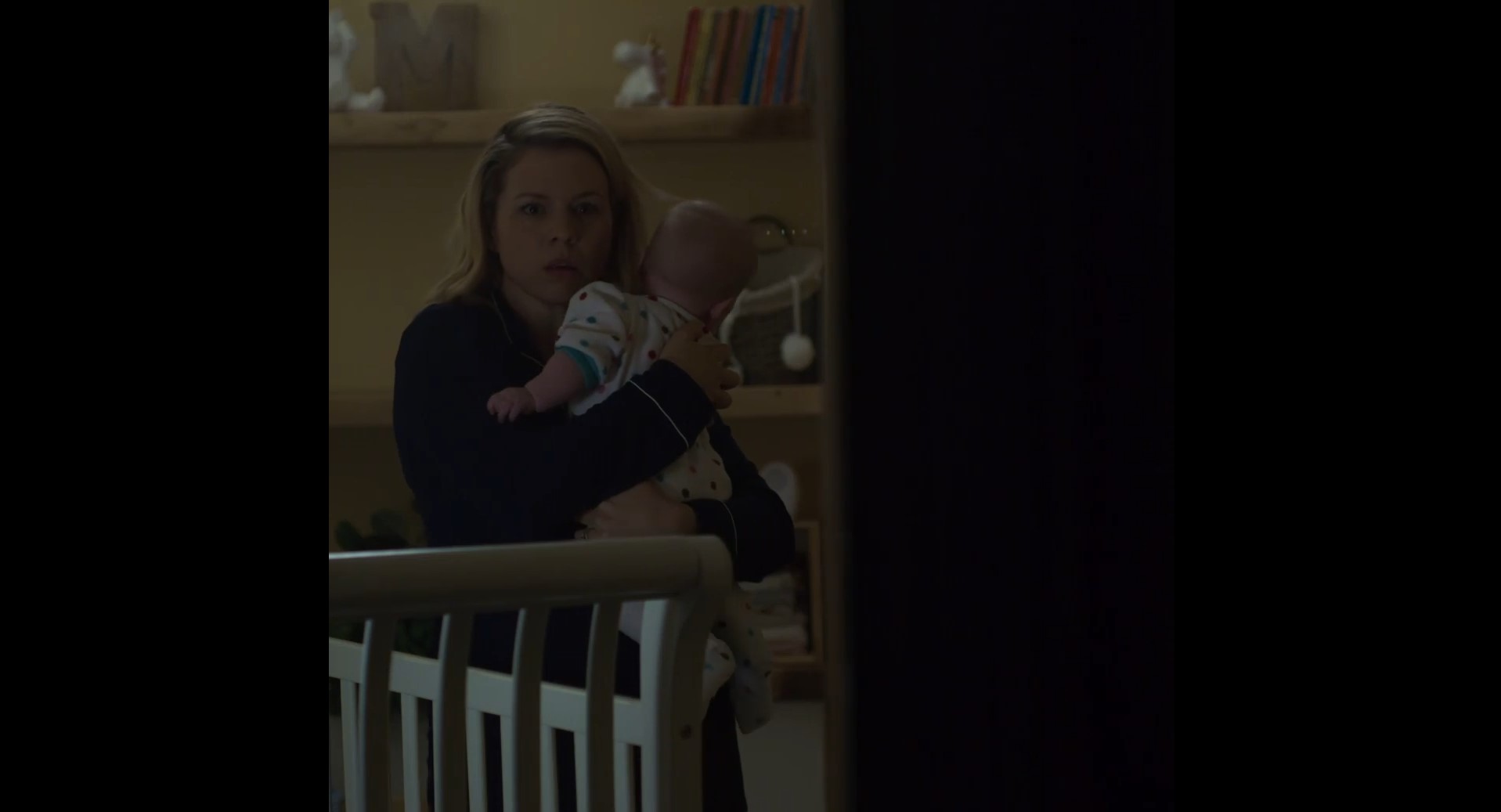 Lifetime’s ‘Cradle Did Fall’ tells the story of Juliette Parker and her reportedly ingenious yet terrifying plan to kidnap babies in Pierce County. Juliette offers to click free photographs with the intent of building up her portfolio, but soon the film reveals a sinister scheme when she tries to steal Elysia Miller’s newborn child. Starring outstanding talents like Kristen Robek and Ali Liebert, the film’s shocking plot will leave a deep imprint on the audience long after the credits have rolled. So let’s find out if ‘Cradle Did Fall’ has its story rooted in reality, shall we?

Is Cradle Did Fall Based On a True Story?

Yes, ‘Cradle Did Fall’ is based on a true story. The plot borrows from the real-life case of Juliette Parker and how in 2020, she reportedly tried to kidnap an infant from her mother. The film even uses the original names of the people involved in the real-life case. Juliette Parker was a resident of Washington and even ran for Colorado Springs’ mayor in 2019. However, her profile was not that of a criminal’s, and the unsuspecting victim was caught off-guard in her alleged trap. 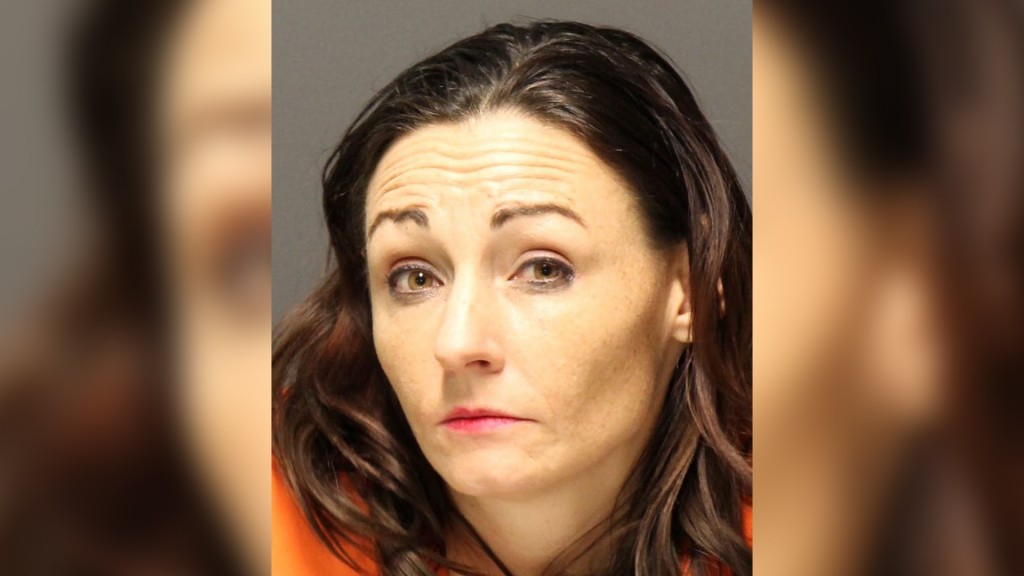 Juliette first took to Facebook to announce she was offering her photography services for free as she wanted to build a portfolio. She then went on to detail her criteria of babies aged less than 14 days or mothers who were more than 37 weeks pregnant. She also stated that she would be driving to their houses in order to take the photographs. Unfortunately, Elysia Miller fell right into the apparent trap and contacted Juliette for clicking pictures of her newborn child.

According to reports, Juliette visited Elysia’s house three times. The first two visits were routine, and Elysia suspected nothing out of the ordinary. On February 5, 2020, Juliette visited Elysia for the third time. This time, the photographer even brought along her teenage daughter claiming she would be helping in the shoot. Juliette then reportedly gave Elysia a cupcake and set about taking pictures of the baby. However, the moment Elysia ate the cupcake, she began feeling drowsy and sick.

Alarmed, Elysia asked the pair to leave the house. Juliette and her daughter then left, but by then, they had allegedly wiped off their fingerprints from the house and had stolen Elysia’s keys. Later, court records went on to claim that Elysia was given GHB, a date rape drug. However, the movie does go on a tangent here and show Juliette actually kidnapping and leaving with the baby. In contrast, real-world reports only mention an attempted kidnapping as Elysia never lost her child.

Fortunately, Elysia had enough consciousness to call 911 herself and inform the operators about what went down. When the police arrived, she was able to give them a complete description of Juliette and her teenage daughter. With the case brought to their attention, detectives set about unraveling the complicated case and even uncovered other potential victims. Finally, on February 14, 2020, the police were able to locate and arrest Juliette and her daughter. Juliette was charged with assault and attempted kidnapping.

Through their investigation, the police also discovered that Juliette Parker reportedly used various aliases while dealing with other mothers she was allegedly planning to entrap. Her aliases included names like Juliette Gains and Juliette Noel. Officers also found that in 2019, Juliette had reportedly called her boyfriend asking where she could find GHB. The conversation also included Juliette joking about kidnapping a child and even telling her boyfriend that she would marry him if he found her a baby girl. 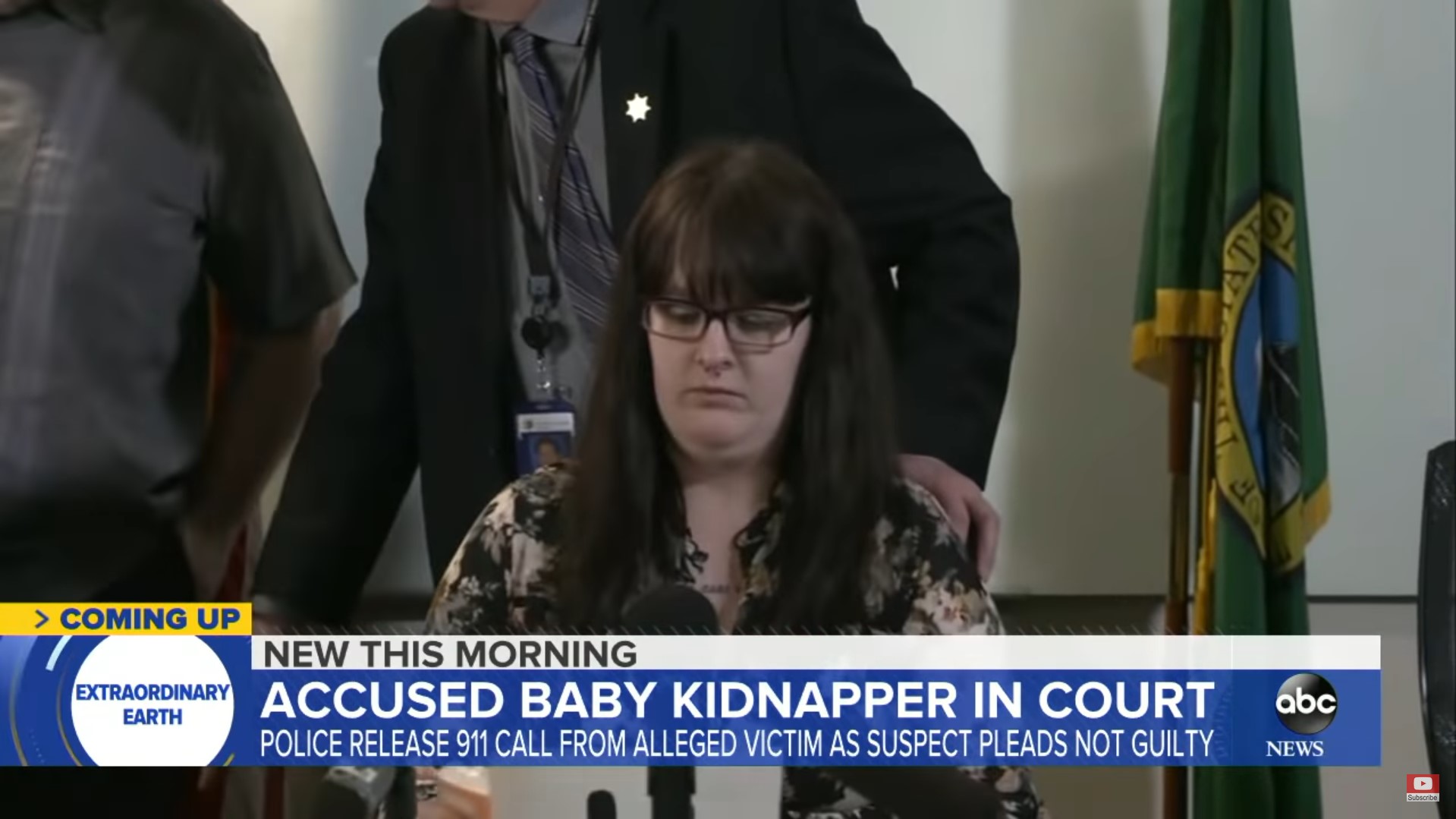 After her arrest, Juliette Parker posted bail immediately and escaped staying in custody. Once on trial, she pleaded not guilty to both charges and posted her second bail of $150,000 to walk free once again. The lack of reports on her trial indicates that Juliette Parker is still waiting for a decision on her case from the court. However, since the arrest, reports claim several women have informed the police that they, too, have communicated in some way or form with Juliette.

On the other hand, Elysia has been filled with fear since the day she was allegedly attacked and now keeps herself armed with a knife and pepper spray. Thus, even though the film has taken a few liberties, if only to increase the thrills, it turns out that the story lies much closer to real-life than anyone could have anticipated.

Read More: Is Secrets of a Marine Wife Based on a True Story?