Is Secrets of a Marine Wife Based on a True Story? 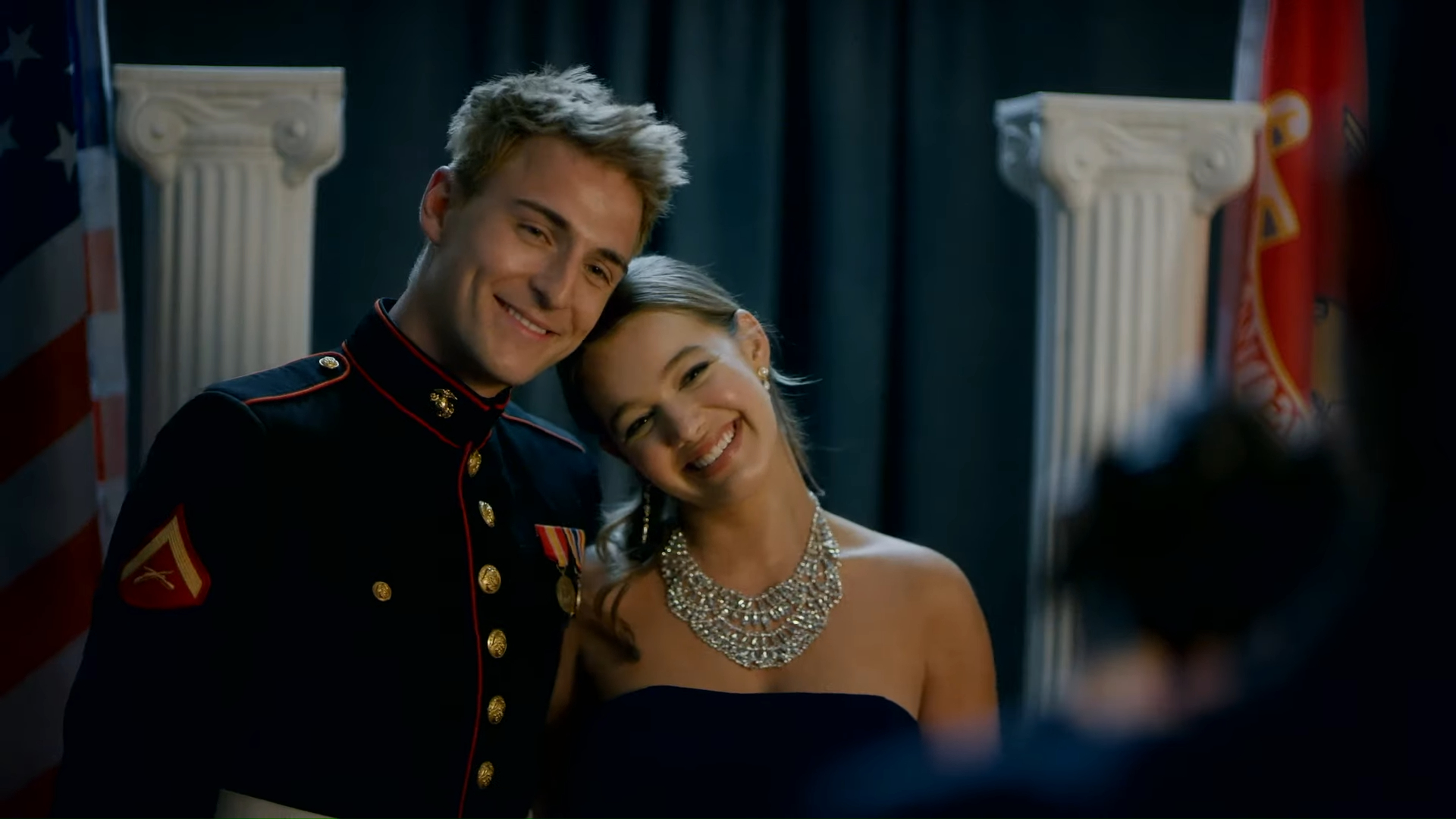 Lifetime’s ‘Secrets of a Marine’s Wife’ is a crime drama movie spearheaded by director Manu Boyer and starring the outstanding Sadie Calvano in the lead role of Erin Corwin. The film tells a captivating story that revolves around Erin and her husband, U.S. Marine Corporal Jonathan “Jon” Corwin’s marriage. However, the couple, which appears to be perfect, is suddenly cast into the dark when Erin strikes up a friendship with their neighbor and another marine, Christopher Lee.

Things come to a head when pregnant Erin goes missing without a single trace, almost driving her devoted husband crazy with anxiety. In a thrilling climax full of twists and turns, the movie ends on a shocking note, making audiences wonder if the story is based on real life. Let’s find out if ‘Secrets of a Marine’s Wife’ has its roots in reality, shall we?

Is Secrets of a Marine’s Wife a True Story?

Yes, ‘Secrets of a Marine’s Wife’ is a true story. The movie borrows its plot from the book of the same name by bestselling author Shanna Hogan, who based her book on the 2014 murder of Erin Corwin. The movie’s authenticity is made apparent from the very fact that it uses the original names of all the people involved in the real-world crime. The film also does a wonderful job portraying Erin and Jon’s lovely relationship and shows the love and understanding the couple shared. 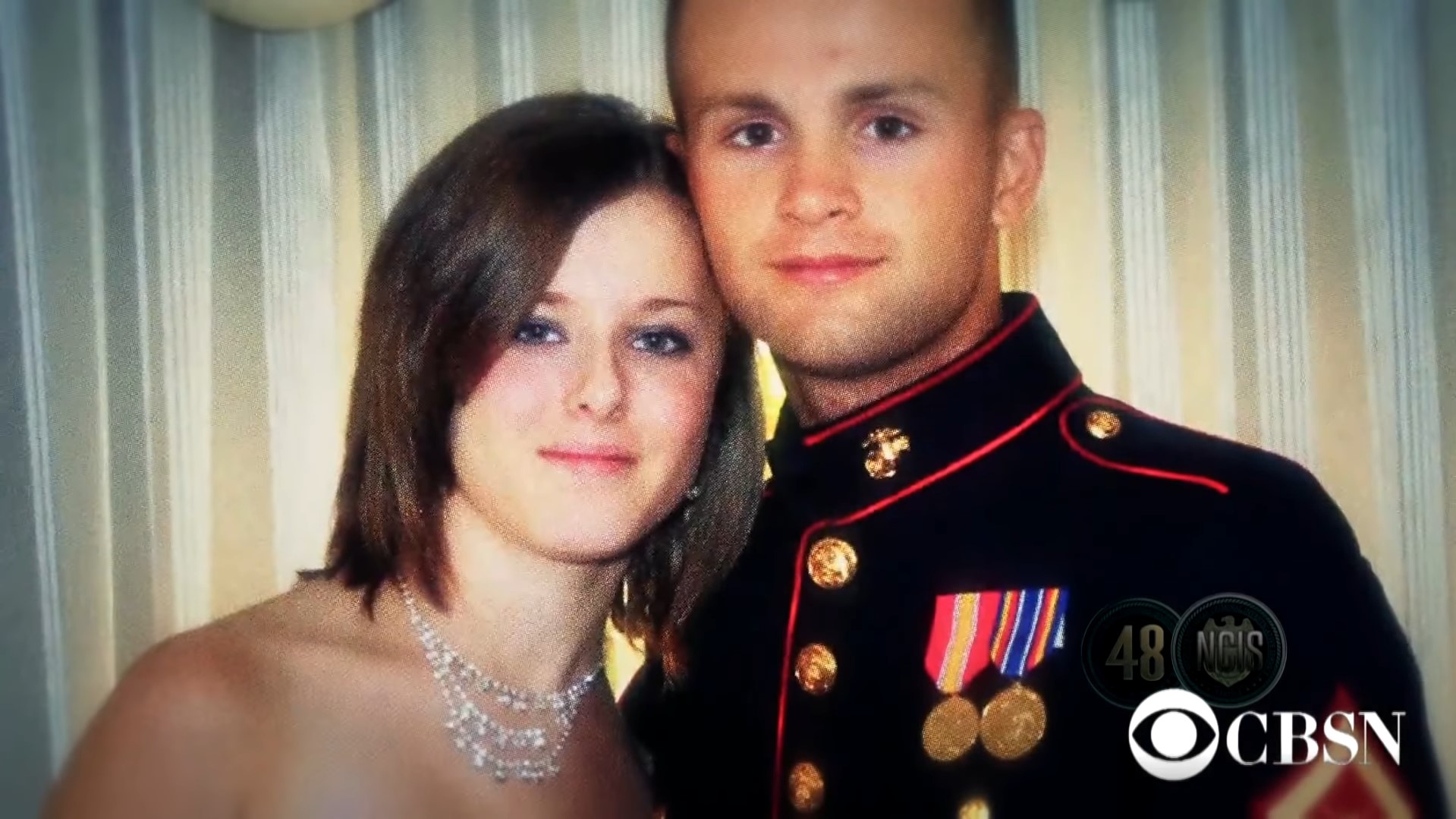 Life in California’s Twentynine Palms Marine base was lovely for Erin and Jon. The family soon got settled into the base and made quite a few friends, the most notable of all being their neighbor, Marine Christopher Lee. Christopher lived with his wife, Nicole, and the couple even had a 6-year-old daughter whom Erin looked after from time to time. However, things soon took a drastic turn when Erin and Christopher allegedly started getting close to each other. The film chronicles the alleged affair and even shows how Jon tries to cover it up and forgives his wife once he comes to know of it.

Just a week before Erin’s disappearance, she reportedly discovered that she was pregnant (her pregnancy was never confirmed after her death). However, it is believed Christopher had made her pregnant, which led to a lot of tension between the two. Then, in a mysterious turn of events on June 28, 2014, Erin voluntarily left her home, never to return. She informed Jon that she was going to the Joshua Tree National Park, yet, with no contact from his wife for a long time, Jon grew anxious and involved the police. Later, it was revealed that Christopher, too, had claimed to go out hunting on the same day.

The film follows the police investigation, which initially suspected Jon. There was even more trouble when the press started reporting on Erin’s alleged affair following her disappearance. Moreover, a massive search, stretching over multiple weeks, was organized in the Joshua Tree National Park, but there were still no signs of Erin. Then, when volunteers and law enforcement were planning to wrap up the search, Erin‘s body was found partially decomposing inside a massively deep mineshaft located inside the national park. The murder scene is depicted in the movie with Erin’s body lying at the bottom of a deep mineshaft and a homemade garrotte rope around her throat. She was strangled to death. 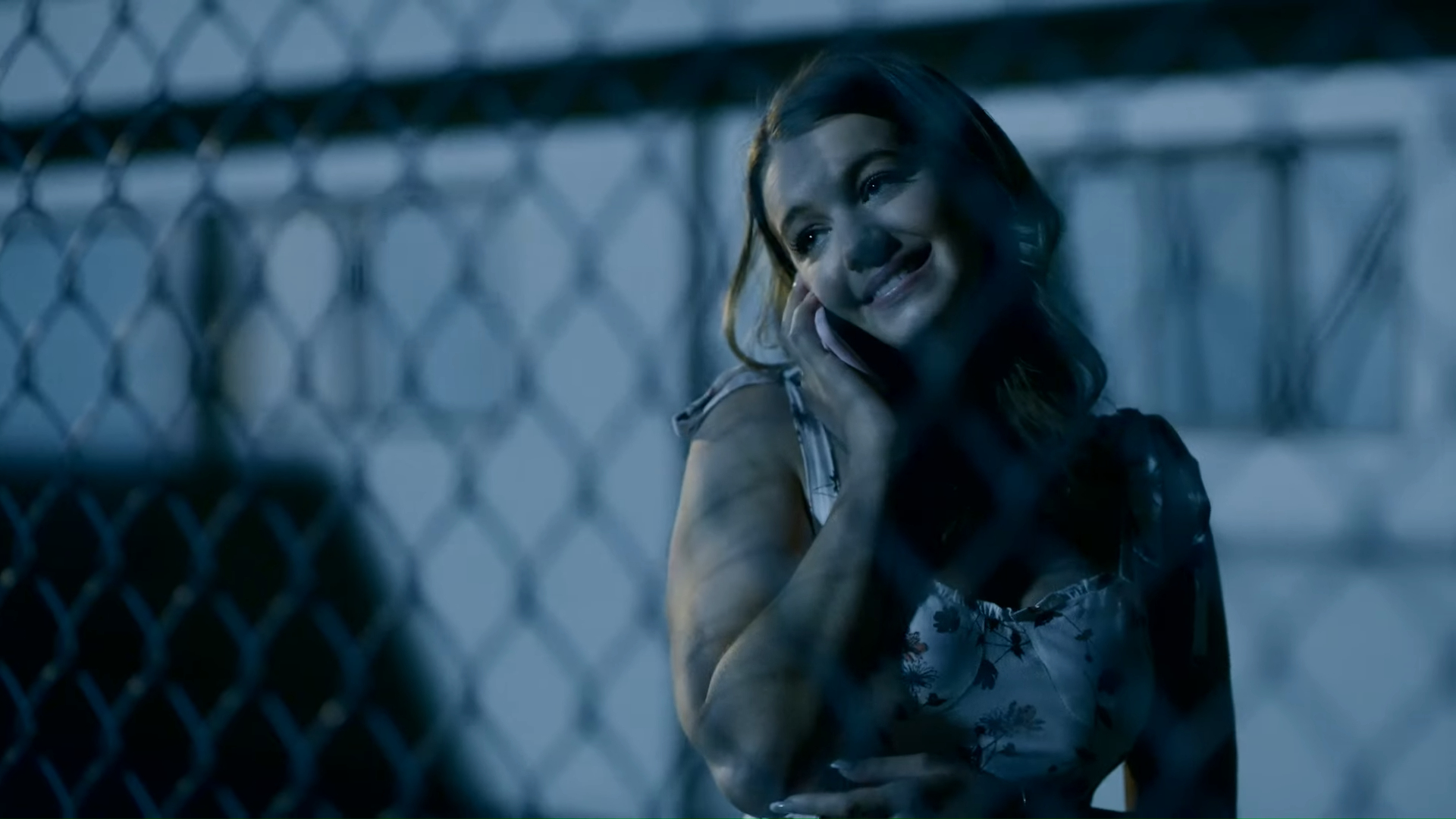 The police investigation that followed saw how Christopher was incriminated after the police caught him lying about the affair. Moreover, authorities also went through Christopher’s internet search history and discovered that he had googled how to dispose of a dead body. Once produced in court, Christopher confessed and said that he met Erin at the national park and strangled her before pushing her into the mineshaft.

However, he claimed he killed Erin because she had allegedly molested his daughter, which is still an uncorroborated statement. Further unconfirmed speculation also claimed Christopher killed Erin because he believed that the reported pregnancy, apparently resulting from their affair, would break his family up. Eventually convicted for the murder, Christopher was sentenced to life in prison without the possibility of parole in 2016. Thus, we see how this film is a perfect example of how a story can play around with popular practices like flashbacks and foreshadowing yet ultimately lie shackled in reality.