Is Craig Melvin Married? Who is His Wife? Does He Have Kids?

Known best for being the co-host of ‘Today Third Hour,’ Craig Melvin has been active in the media industry since 2001. During high school, he entered the industry by working with the Columbia, South Carolina-based WIS-TV. After college, he returned to join the same organization as a news photographer and producer. Craig’s talent soon helped him rise through the ranks at WIS-TV, and although he left for WRC-TV in July 2008, the year 2011 saw him join MSNBC and NBC News as a daytime anchor and reporter.

The journalist has also hosted the true crime series ‘Dateline: Secrets Uncovered’ which premiered in 2017 and has been a part of NBC’s ‘Today’ since 2018. While Craig Melvin has had an outstanding career to date, fans have always been interested in the Emmy Award-winning reporter’s personal life. People have wondered if Craig has a special someone who has supported him in his good and bad times. Well, if you are eager to discover whether Craig Melvin is married, we have you covered.

Though Craig worked at the South Carolina-based WIS-TV right after graduating college, he wanted to venture into more significant roles. Hence, in July 2008, he left his job at WIS-TV and moved to Washington, D.C, where he joined WRC-TV, which operated under NBC’s banner. When working there, Craig met and got acquainted with TV reporter Lindsay Czarniak, who worked in the same organization. Despite being interested in her, he didn’t get to spend much time with her as she was away covering the Beijing Olympics. 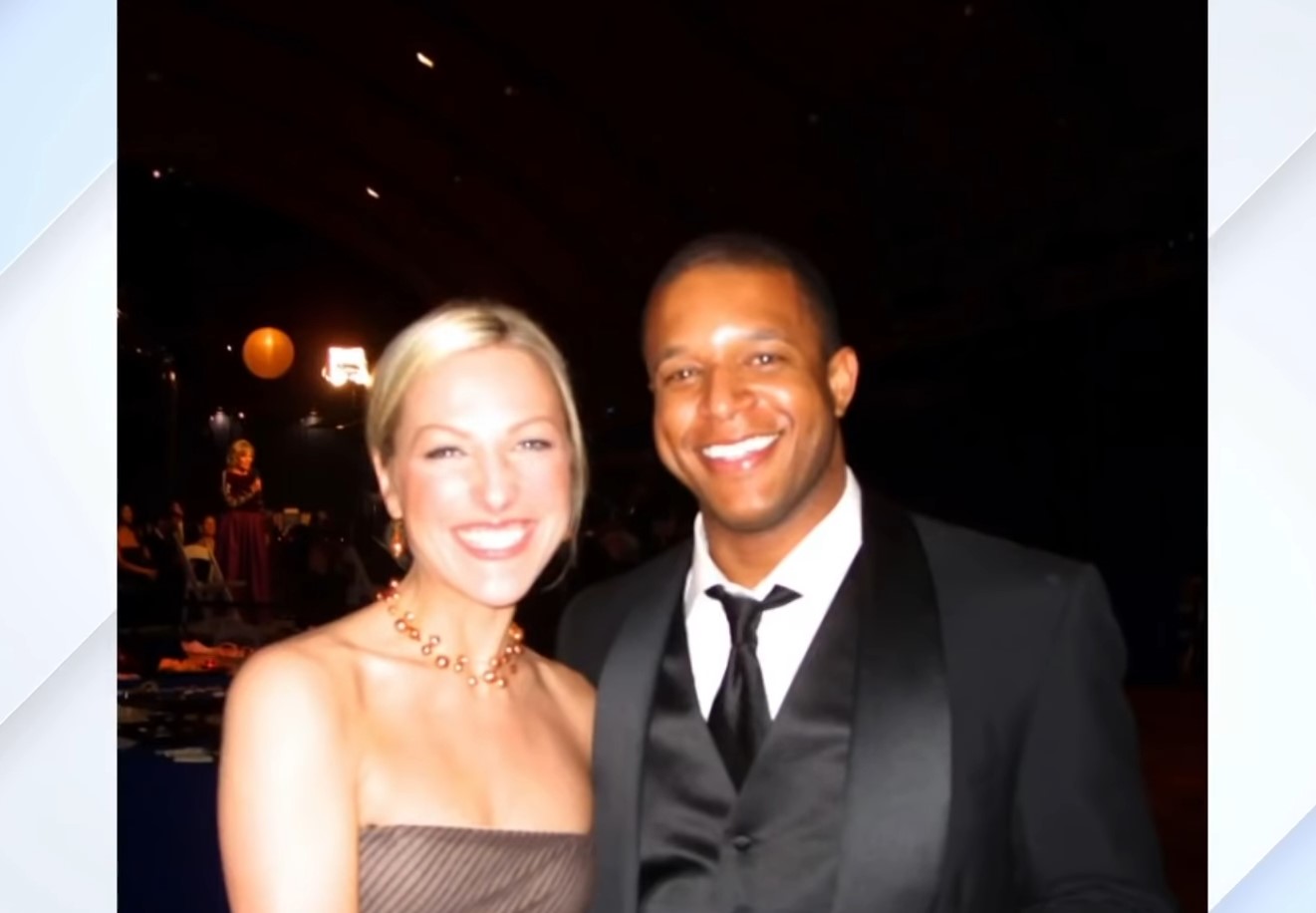 Image Credit: Today/YouTubeNevertheless, once Lindsay returned to the United States, Craig established a fantastic friendship with her and soon realized they had much in common. Reports claim the couple loved Whatchamacallit candy bars and live music, the two things that helped them bond, and pretty soon, they were almost inseparable. Readers would be interested to know that Craig was initially quite shy and hesitated to ask Lindsay out. Hence, she took the first step and asked him to accompany her to a work event.

Craig’s chivalry and charm during the event wowed Lindsay, and once the couple realized their mutual attraction toward each other, it did not take long to start dating. Since it was a workplace romance, the reporters tried their best to keep the relationship under wraps for some time. However, the news soon got out, and the entire station supported the situation. Lindsay and Craig’s relationship blossomed with each passing day, and the two eventually tied the knot in October 2011.

At present, Craig’s wife, Lindsay Czarniak, is employed by Fox Sports, where she covers the NFL and NASCAR events. Additionally, she hosts the popular podcast ‘The Artist and The Athlete’ and is a household name in the media industry. Even though Lindsay has an equally successful career under her belt, she and Craig have remained each other’s most significant support throughout their time together; it is heartwarming to witness their incredible relationship.

Craig Melvin and Lindsay Czarniak met and got acquainted in 2008 before tying the knot in 2011. The same year, they both made a career change as the former entered MSNBC while his spouse joined ESPN. Yet, even with their new jobs, the couple gave enough time to each other and built a happy married life. With time, Craig and Lindsey settled in Connecticut and, in March 2014, welcomed their son, Delano, into this world. Two years later, in November 2016, the couple shared happy news again with their daughter Sybil’s birth.

Currently, Craig and Lindsay live in Connecticut with their children and have created a wonderful life surrounded by family and friends. Despite their busy careers, they always take time out of their schedules to spend with their children. Moreover, Craig and Lindsay’s social media accounts are full of wonderful family memories; we wish them the best for the years ahead.

Read More: Is Bob Woodruff Married? Who is His Wife? Does He Have Kids?