Is Crimson Peak Based on a True Story? 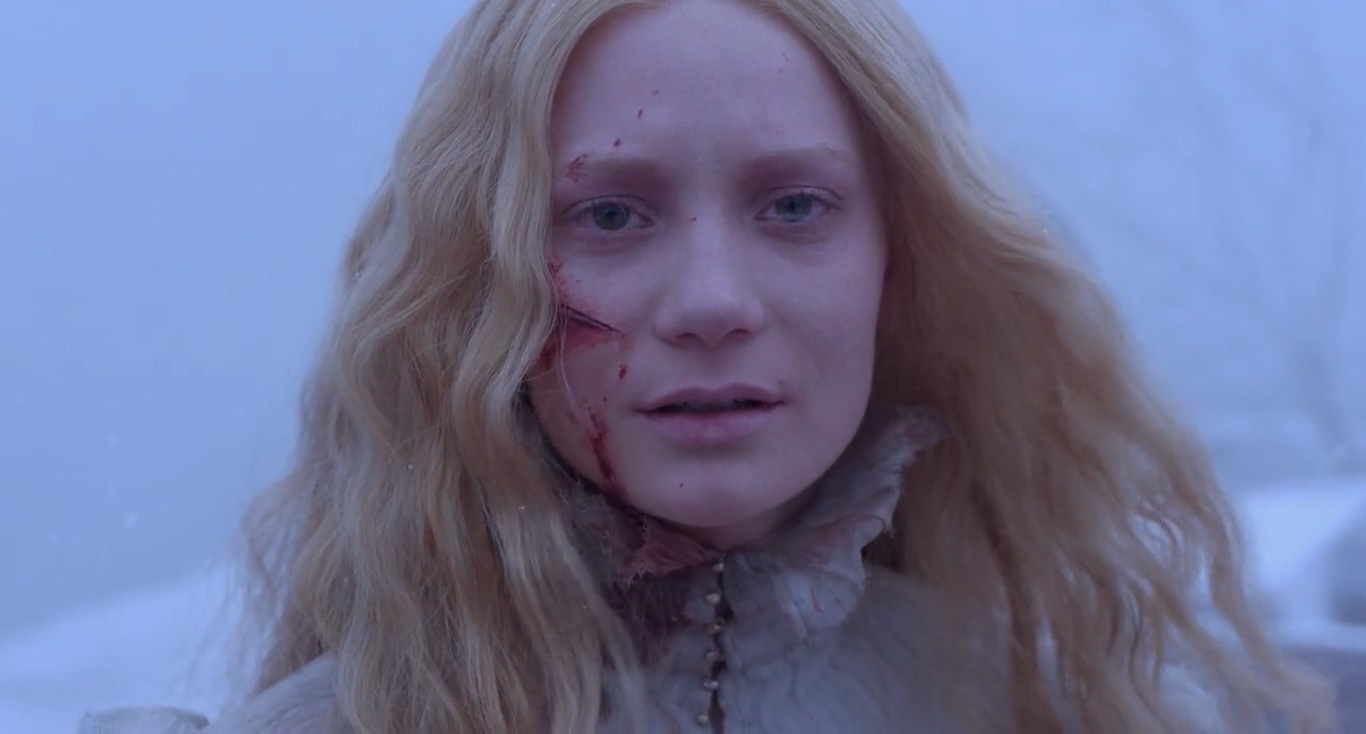 Mexican director Guillermo Del Toro has his own brand of spectacular horror, and ‘Crimson Peak’ is no different. Depicted as a gothic romance and a ghost story by the director himself, the story follows an intelligent horror fiction writer, Edith Cushing, as she finds herself trapped in a deceitful marriage with the charming gentleman, Thomas Sharpe. Thomas takes Edith to a ghastly mansion which is the Sharpe family estate, and she comes to know that it is the same mansion her mother’s apparition had warned her about.

Featuring Tom Hiddleston, Mia Wasikowska, and Jessica Chastain in prominent roles, the traditional horror romance employs enough clichéd generic traits but deviates from them with the visionary and stunning set design, owing much to the director’s branded eccentricities. While a horror film rooted in the tradition of Gothic fiction, the film is reportedly inspired by the director’s own family history. If you are wondering whether the film is rooted in reality, fret not, since we have your back.

Is Crimson Peak Based on a True Story?

‘Crimson Peak’ is partially based on a true story. You may expect that the film is based on a book, but the film is, in fact, an original creation of Guillermo Del Toro. The director wanted to make a film that employs much of the traditional horror tropes while modernizing the visual grandeur. Del Toro’s inspirations for the script included 1960s classics like ‘The Haunting’ and ‘The Innocents.’ He had been fascinated with horror stories from an early age, and other canonical horror flicks such as ‘The Shining,’ ‘The Omen,’ and ‘The Exorcist’ only added to the atmospheric aspect of the film. 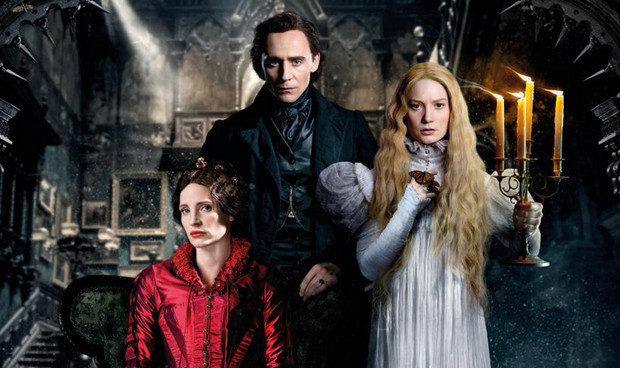 Some inspiration came from prolific female English authors such as Mary Shelley, Ann Radcliffe (among the most prolific Gothic fiction writers), Jane Austen, and the Bronte sisters. While the theme of incest seems to have been taken from ‘Wuthering Heights,’ the compulsion of marriage is a recurrent theme in Jane Austen’s novels. However, when we probe deeper into the matter, we would find that the kernel of the cinematic narrative lies deep in Del Toro’s own family history.

The film expends most of its energy trying to reinstate that ghosts exist, giving cues such as ghost photographs and wax cylinder recordings, both of which were popular devices used by paranormal experts. In a press conference, the director glossed upon the autobiographical aspect of the romance horror. The director divulged that the opening scene of the film, where Edith is visited by her mother’s ghost, was partly inspired by an experience of the director’s mother.

His mother told him the story that sometime after his mother’s grandmother died, she was a child crying on her bed. And then she suddenly heard her grandmother’s silk dress dragging down the corridor. She could smell the perfume that her grandmother wore. And the next thing she knew, her grandmother was “leaning” on her back. She got dead scared from the episode, and ran out of the room. Del Toro heard the story of his great-grandmother’s visitation as a child, which left a lasting impression on his mind, and he has been obsessed with ghosts ever since. This episode, along with other canonical horror tales, grew up to be the film as we see it.